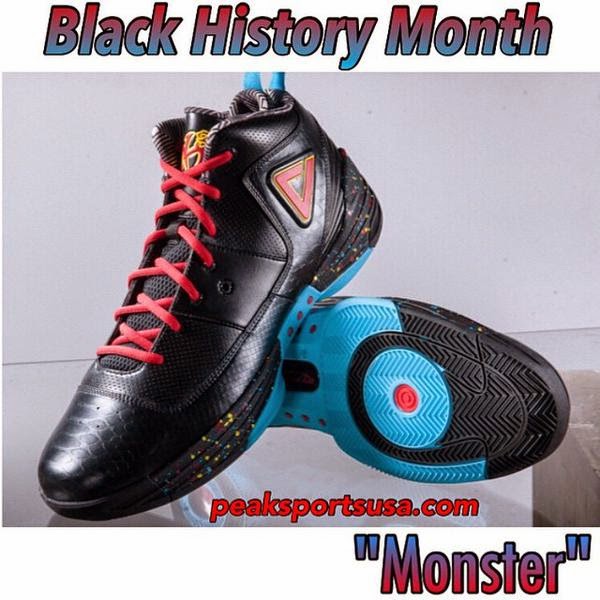 Here is the rest of the BHM colorways for Peak Basketball. With TP9-II having BHM colorway, Peak adds variety in their basketball line with Peak Monster knowing that George Hill also represent the Peak Monster even though he has his own signature shoe. Another team model, the Peak Lightning received a BHM colorway and all the 3 models have pretty much have a very similar color scheme which is black upper, red laces, blue/black outsole and multi-color speckled midsole. 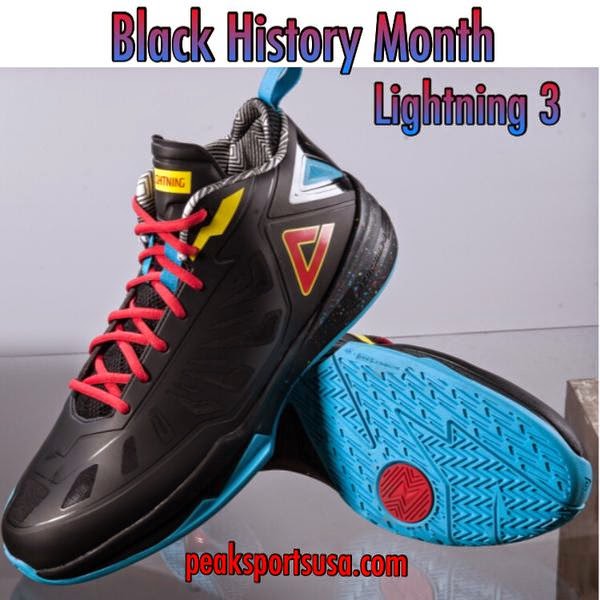