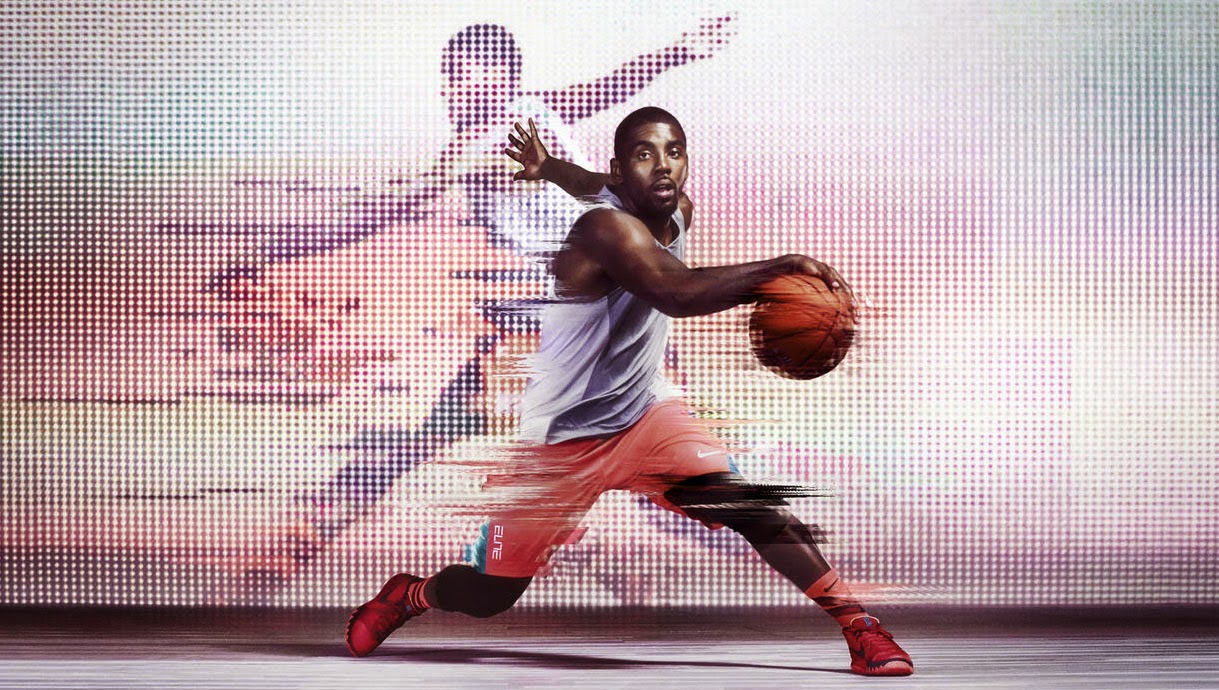 Today, Nike unveils Kyrie Irving's first signature shoe. Dubbed as Kyrie 1, Kyrie Irving was the chosen athlete by Nike to help them carry their brand forward with today's generation of NBA players. Leo Chang helped with the design which stems a lot of Irving's personality and history. Key techs are Hyperfuse construction in the upper for lightweight and breathability, forefoot Zoom, Forefoot frame, angular heel counter, and 360-degree dynamic traction which goes all to the way to the sidewalls of the forefoot.

The silhouette looks quite simple in my opinion and I think this is one of those shoes that is simple in terms of aesthetics but gets the job done in terms of performance. I hope the combination of mesh upper and hyperfuse construction would require no break-in time as it could be a bummer for some who prefers the shoe to be good from the get-go. What I do expect is the traction to be awesome since Kyrie is one of those type of players who loves to break ankles on the court, also knowing that the pattern extends all the way to the sidewalls of the forefoot and together with the forefoot zoom suggests that guards would really benefit from these.

The shoe is set to release on December 23, 2014 for the launch colorway followed by Deceptive Red colorway on January 10, 2015 for a retail price of $110 which is a good price point. They are also set to be on the NIKEiD for those who want to make a different colorway. So what do you think? Are you excited to see these in person once it hit the Philippine shores? Feel free to sound off in the comment section below. 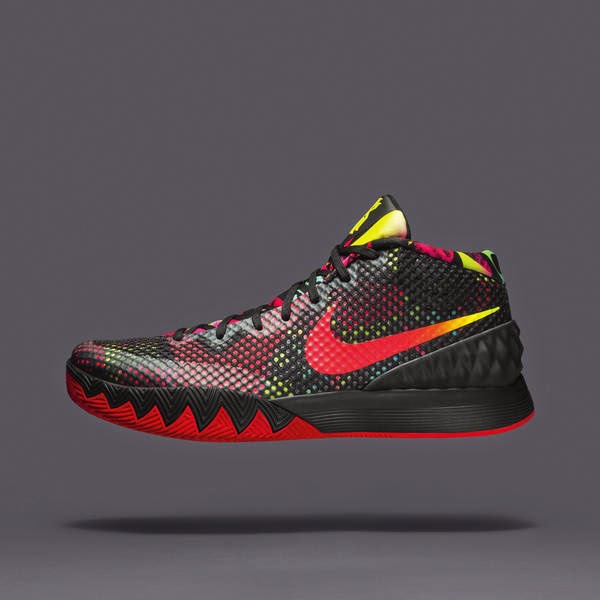 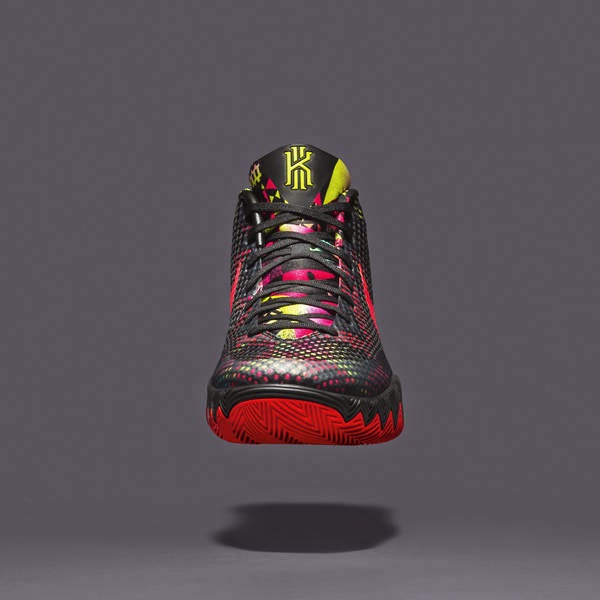 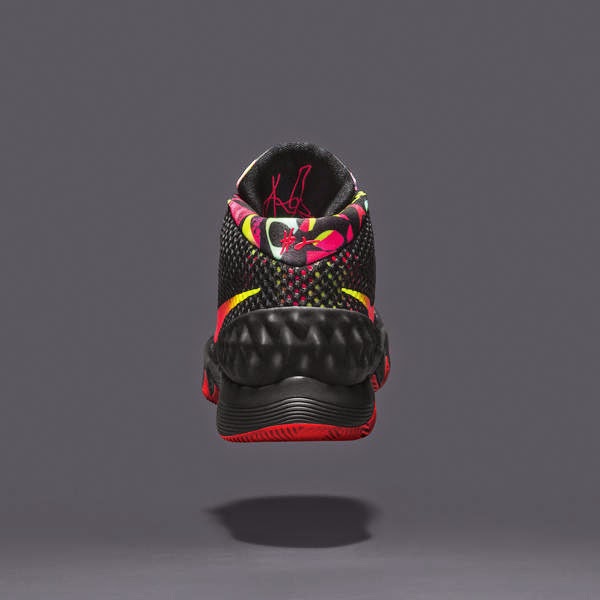 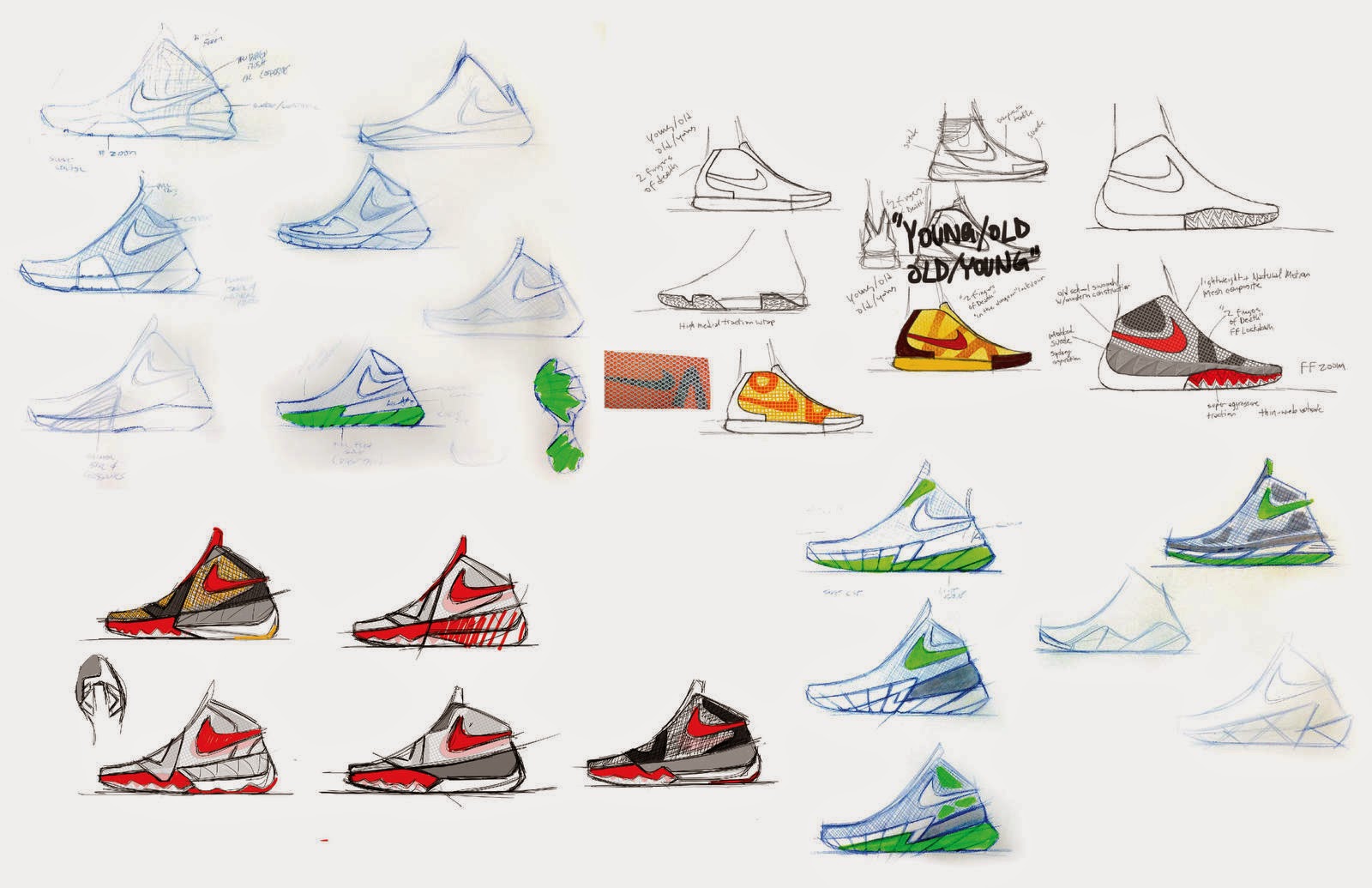 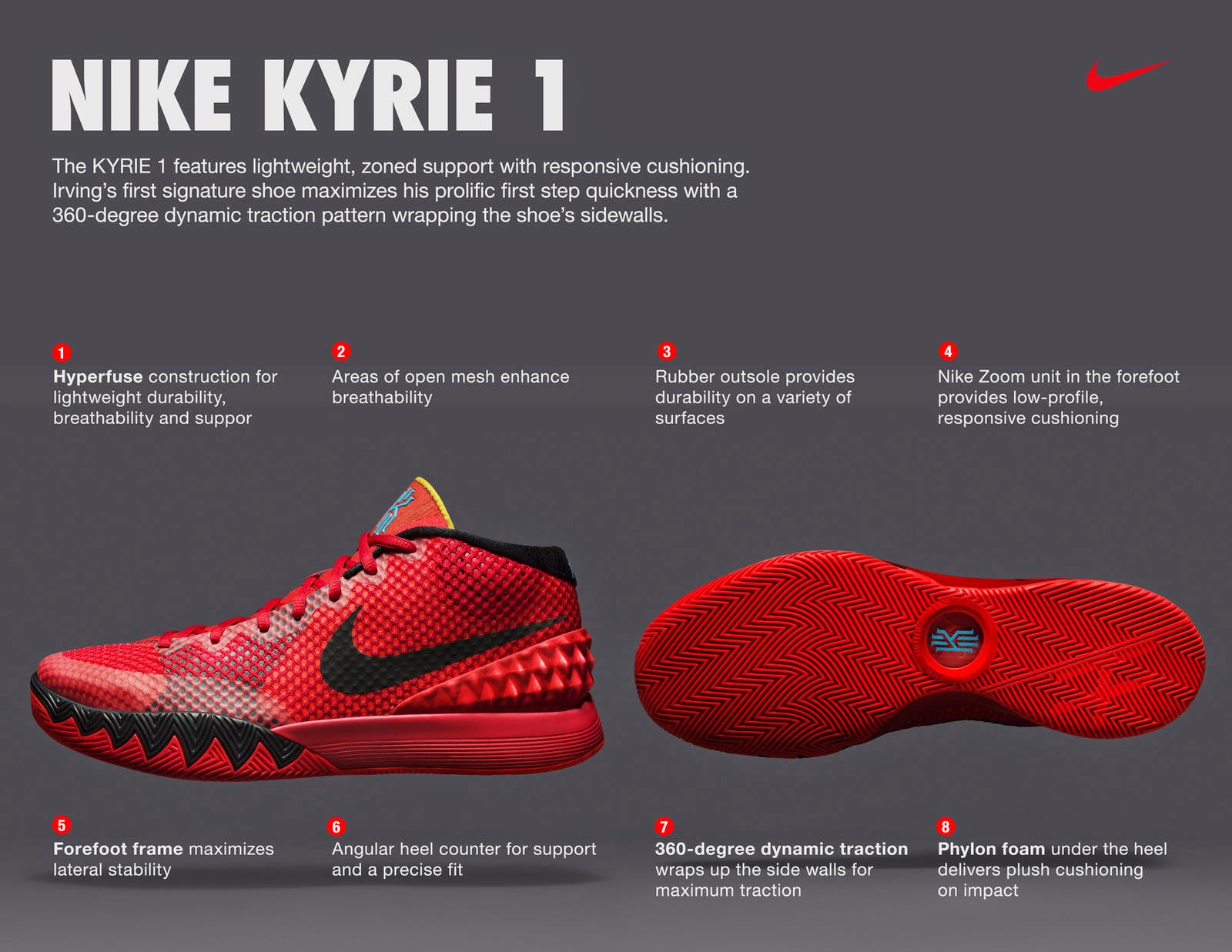 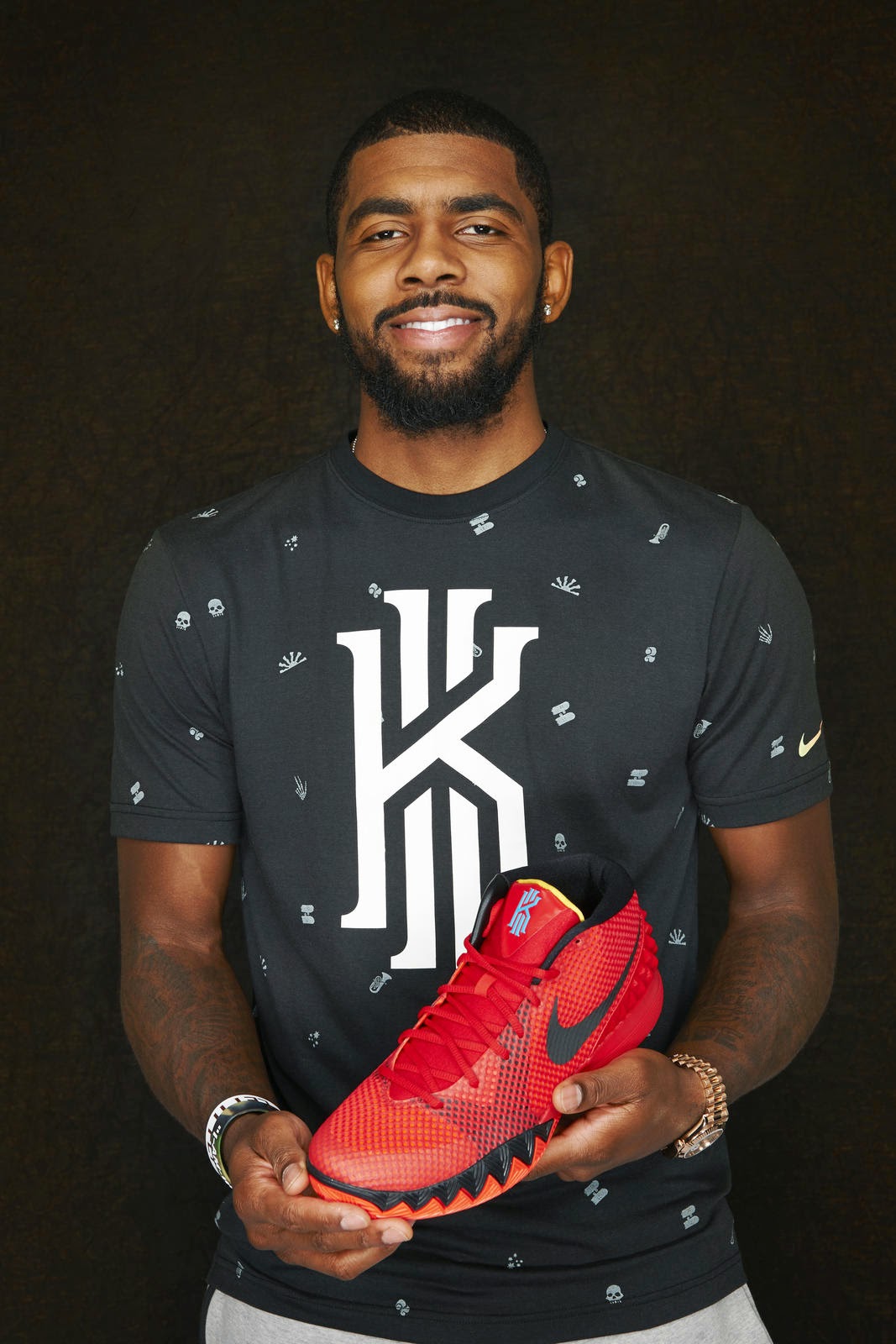