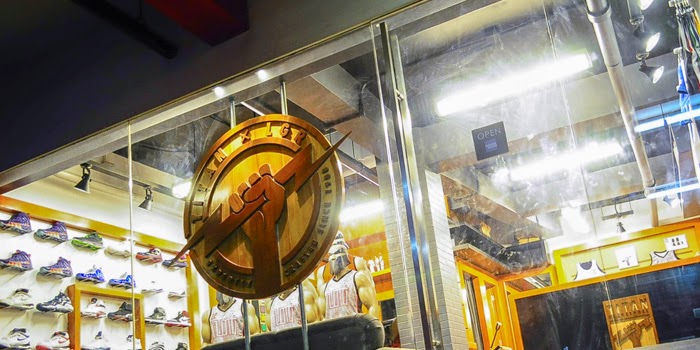 As we all know, Titan has been known for bringing hard to find basketball performance models and retros as well. Here are some some of the models from Under Armour that they carry in their stores. 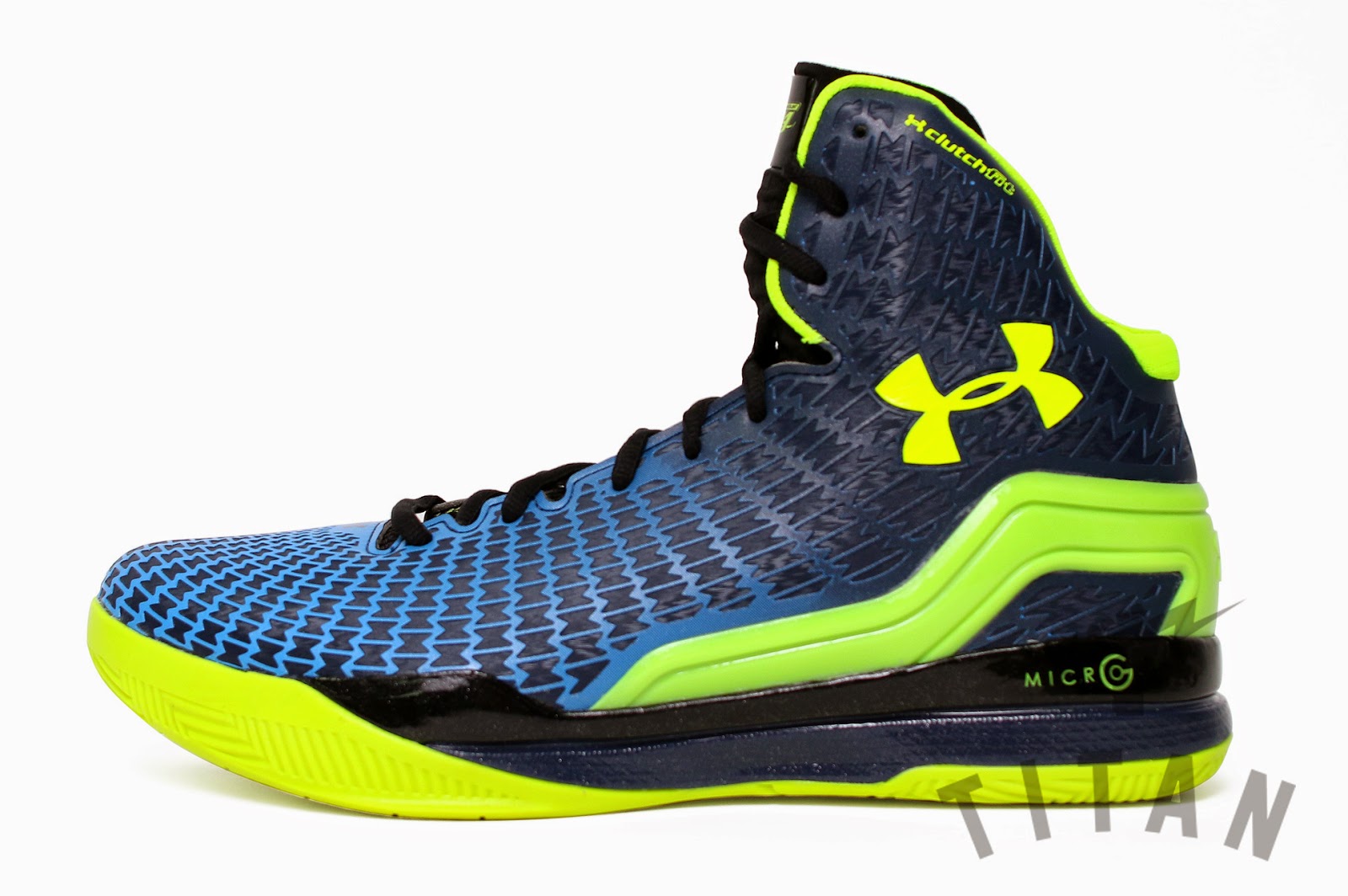 The Under Armour ClutchFit Drive features their new upper materials that secures a better fit and support without the expense of being heavy. Cushioning is composed of Micro G with an insole that is made of Micro G as well. The outsole is a multi-directional herringbone pattern to cover you forwards as well as your side-to-side movements. This latest model is now available for Php7495. 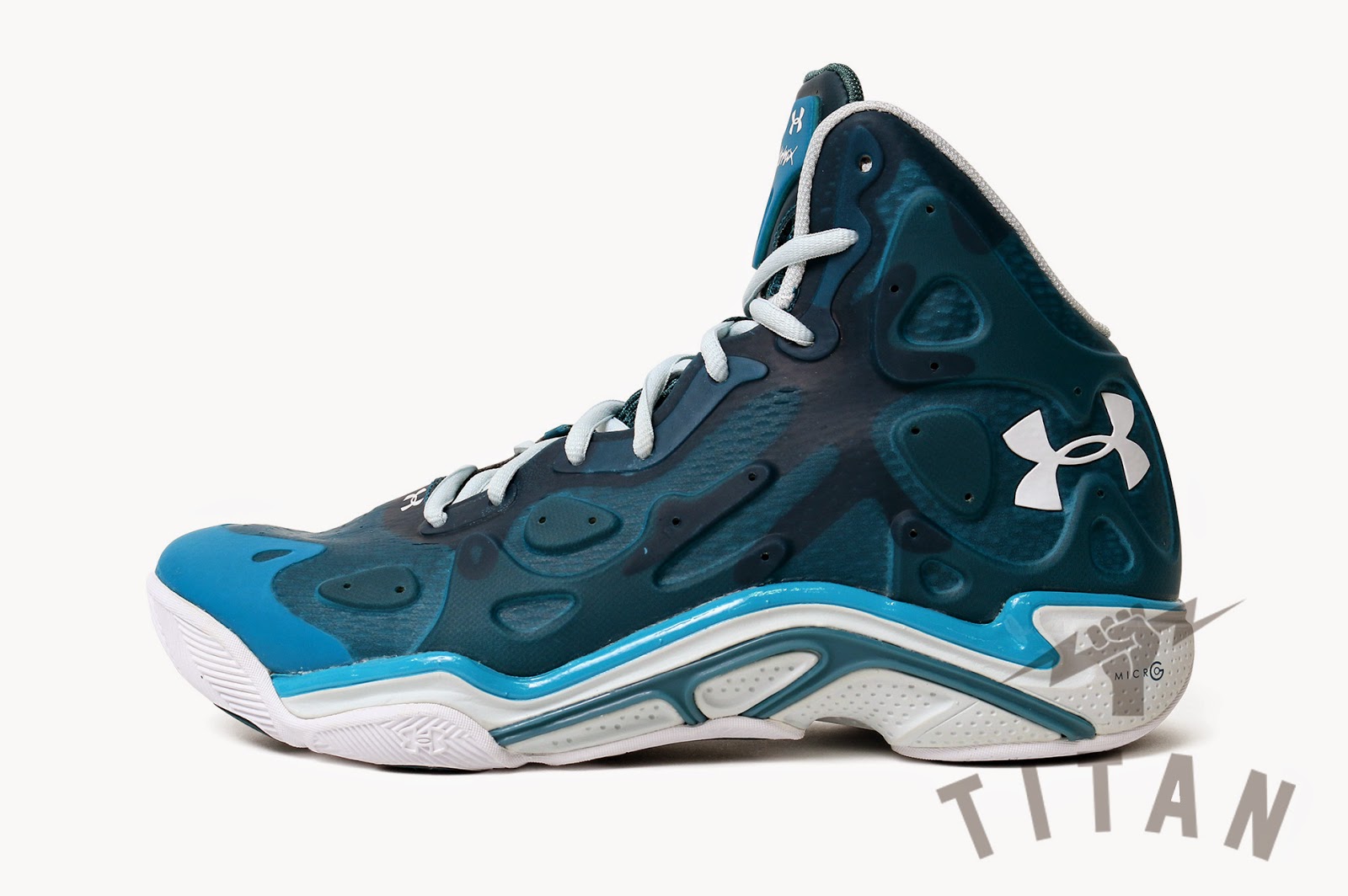 The Anatomix Spawn 2 features their Flexgear upper for more advanced fit and support. As we all know, this second version of the Anatomix Spawn has the same philosophy which promotes a good ride as they mimic your foot's anatomy. Micro G covers the cushioning department and they also added the a Micro G insole as well so it's a big bonus. You can get this for Php6795. 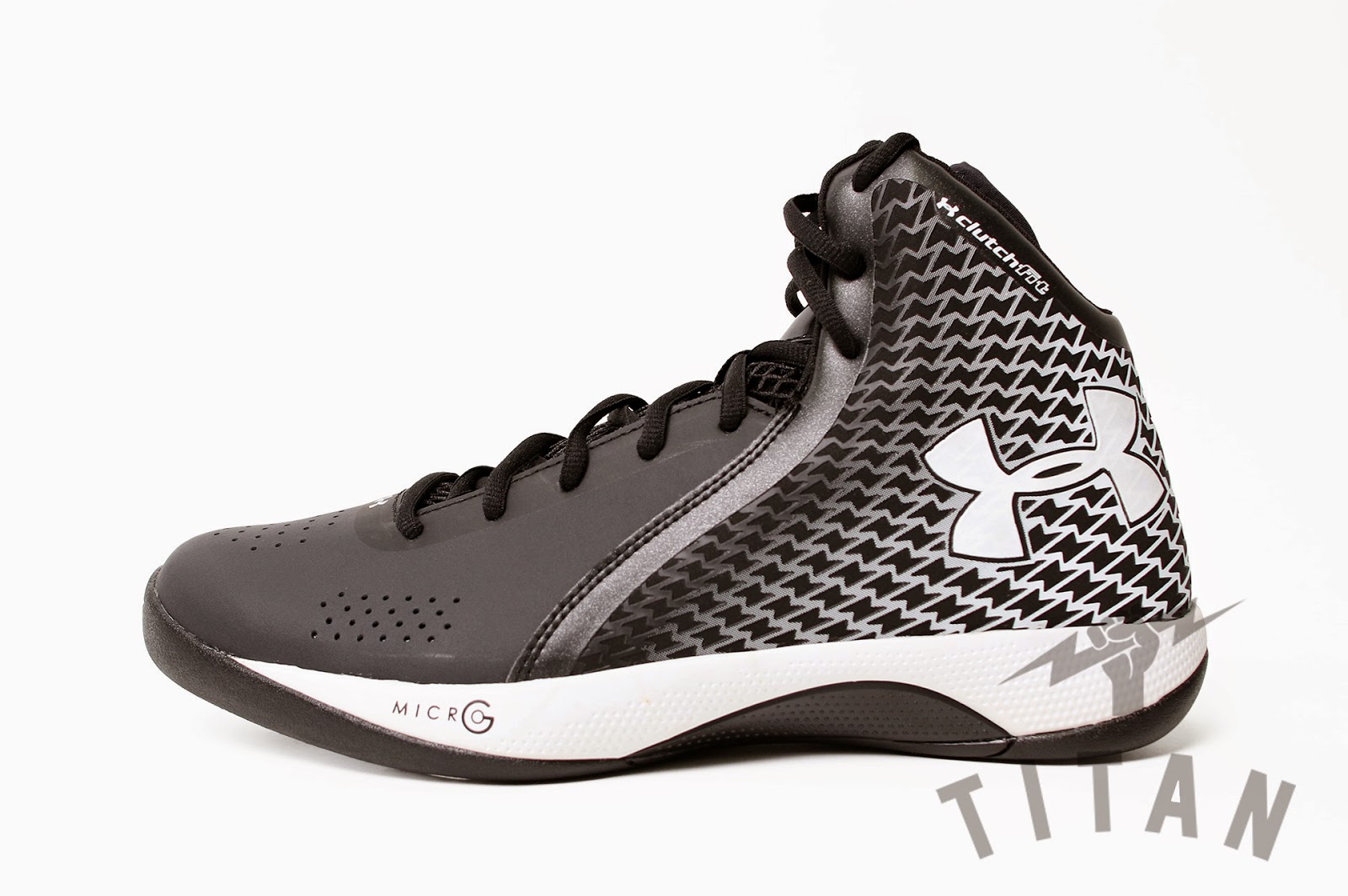 The Under Armour Micro G Torch is one the their models that are priced on the lower side which can be good for team shoes. Composed of synthetic upper which is in line with many performance models out in the market that promotes their shoes being lightweight. It features their Micro G cushioning as well but only has an Ortholite insole which is still good given the price point. This is now available for only Php5295 which is a decent price if you ask me.

In case you want to contact them, here are their numbers.