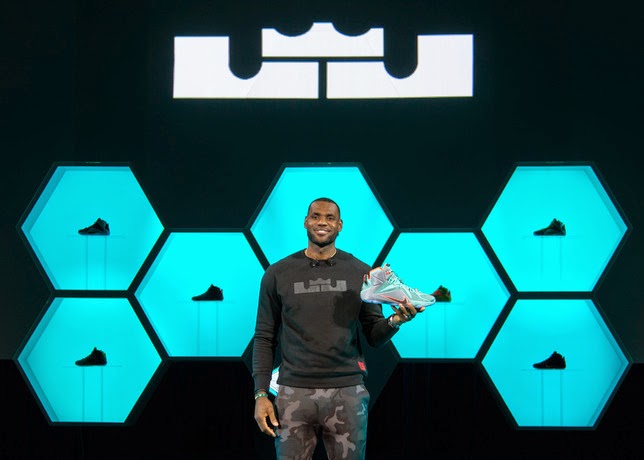 Nike now unveils the Lebron 12 which I personally think would be a great success than the previous model. The shoe emphasize on Lebron's explosive type of play. We all know how big Lebron is and with his skill set built for a wingman who loves to attack the basket, Nike is trying to make sure that he will be supported starting from his first explosive step until he finishes with a monstrous slam.

Here is a piece of that Nike press release.


“This is Nike at its best: we take the insights from a world-class athlete in LeBron James to inform forward-thinking designs and create the most innovative shoes,” said Kelly Hibler, Nike Basketball VP of Footwear. “We’ve combined the art and science of engineering in the LEBRON 12 to advance the game of basketball’s best player.”

BORN IN THE LAB

Nike's Sport Research Lab provides the Nike Basketball design team with in-depth analysis on athletic performance and scientific testing. The LEBRON 12 was born in the lab, where scientific data and analysis substantiated the need for next-generation cushioning, support and flexibility.
This science-led insight was maximized for James while accounting for the diverse needs of athletes worldwide. The lead colorway, the LEBRON 12 NSRL, was inspired by the new shoe’s genesis in the lab.

Five visible, hexagonally-shaped Nike Zoom Air bags in the outsole of the LEBRON 12 enhance natural motion while providing accelerated explosiveness with each step. Nike Zoom Air delivers the same great cushioning it brought to footwear when first introduced to basketball in 1995; now the hexagonal Nike Zoom Air is mapped to the pressure points of the foot where it’s most needed for basketball performance.

In tandem with the sole, the lightweight and breathable Megafuse upper is designed to act as a molded second skin that minimizes weight and amplifies breathability and comfort.

James runs approximately three miles per game, and the average player changes directions about 1,000 times over that distance, requiring supportive, comfortable footwear to withstand tremendous impact and torque. Dynamic Flywire cables provide lockdown support for James’s unrivaled combination of speed and strength. The upper is constructed for a precise fit, with Hyperposite wings that deliver targeted support and protection.

With that said, I think the shoe will play lighter than the previous model as they are going to use a modified type of fuse material which they dubbed Megafuse. I hope they don't require much break-in time as it would be a bummer since we want to have that comfort and fluid motion from the get-go. Speaking of fluid motion, it's good to see their new setup for the cushion which is composed of hexagonal Nike Air Zoom bags arranged in a way that the foot would flex naturally and strategic positions that the player needs the cushion. The Hyperposite material will return but this time will be found only in the lateral, heel, and ankle area which would give you enough support without sacrificing too much weight. I just hope that they would release a solid rubber for the outsole as translucent outsoles is not an ideal setup if you are a outdoor hooper. If not, then maybe the next option is via Nike iD which they also plan on doing.

What are your thoughts on these? Are you hyped by the news? Feel free to sound off on the comments section below. 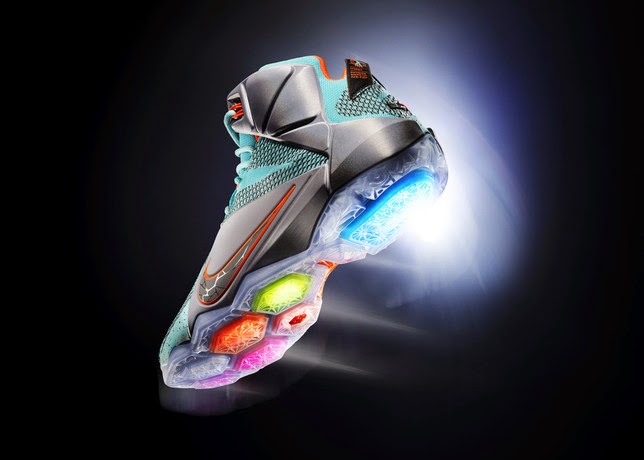 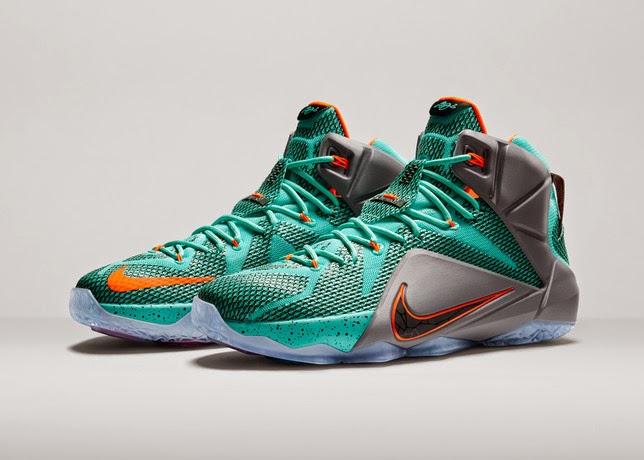 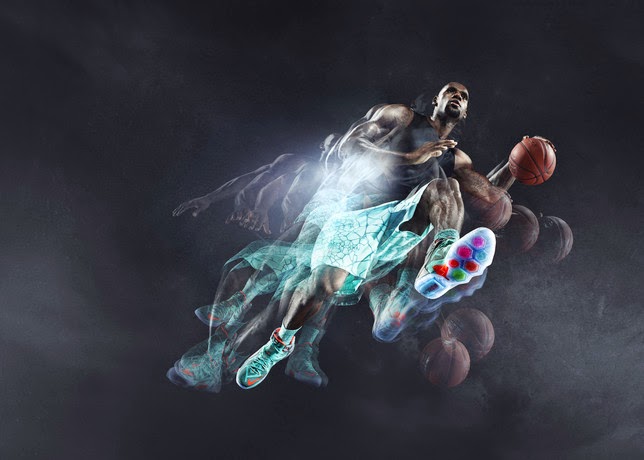 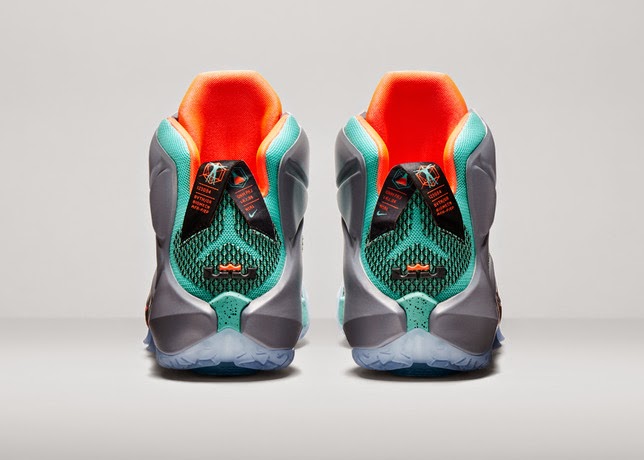 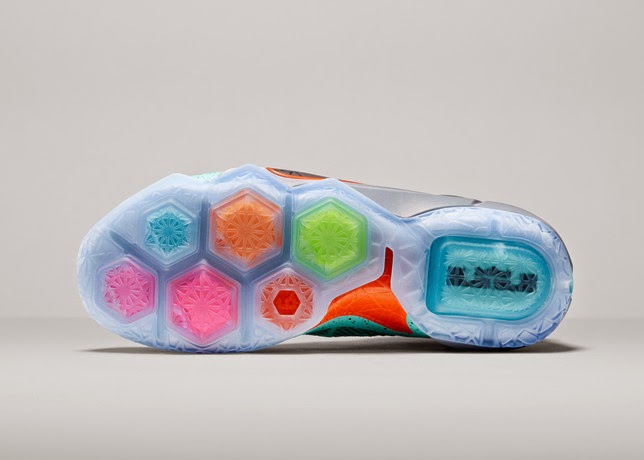 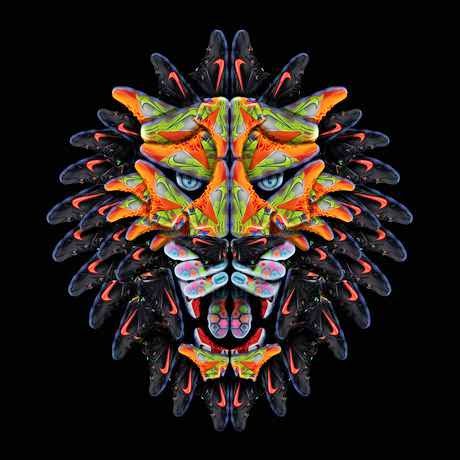 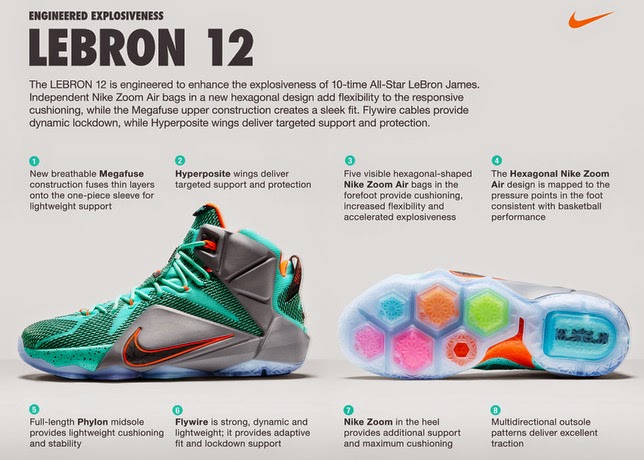