Nike Presto on Sale at Urban Athletics in Mitsukoshi 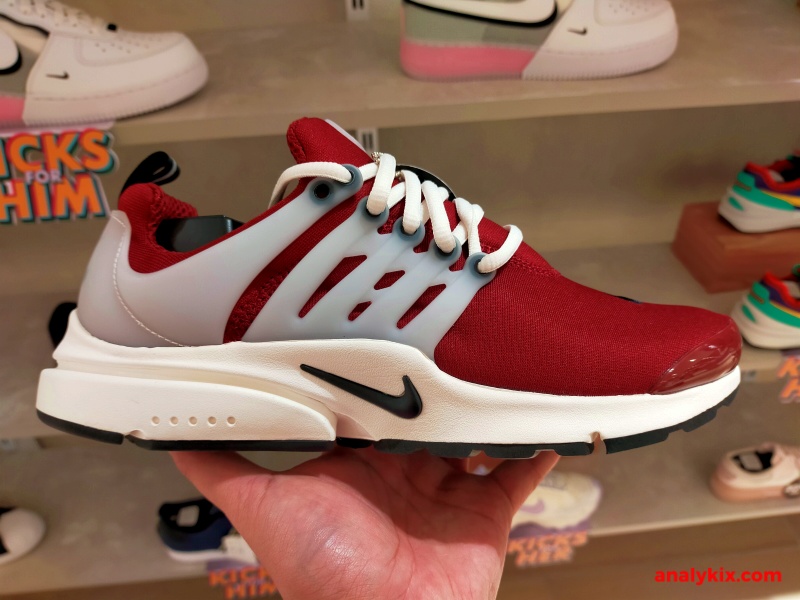 Finding some good sneaker deals around the metro is always welcomed by our readers, that's why I included one of the kicks that are on sale when I visited the Mitsukoshi Mall in BGC. While, ther are other kicks that are on sale at Urban Athletics Mitsukoshi, I decided to feature the Nike Presto because this Chinese New Year is near and some are looking to rock some "red-based" kicks or maybe some along those lines or spectrum. Also, the Prestos are one of the more comfy kicks from Nike. When it first release around late 90's or early 2000's, a lot of people rocked them because of it's sock-like fit, being lightweight, and of course, the comfort. In fact, I think this one of those kicks that have S,M,L shoe sizing i. Meaning if the shoe is size S, the shoe would probably cater to a certain US size range. It is kinda weird, but back then we were fine with it. Now, the shoe has a regular US sizing (and other size counterparts) tag found on the tongue. The material I would say is pretty much the same. The upper is made from textile that is feels very sock-like and light. The TPU cage panel found on the lacing system as well as on the heel area, and toe guard adds some structure to the shoe and some support although you wouldn't need it for the most part because this is a lifestyle shoe. The midsole is made from Phylon with a Nike Air unit to give that comfy feel underneath that a lot of Presto users enjoyed back then.

As I said earlier, these are on the shelf racks now. The Nike Presto's regular price is Php 6,895 but is now down to Php 4,826.50. Is it a good deal? I suggest you check out the Urban Athletics shop in Mitsukoshi Mall BGC. 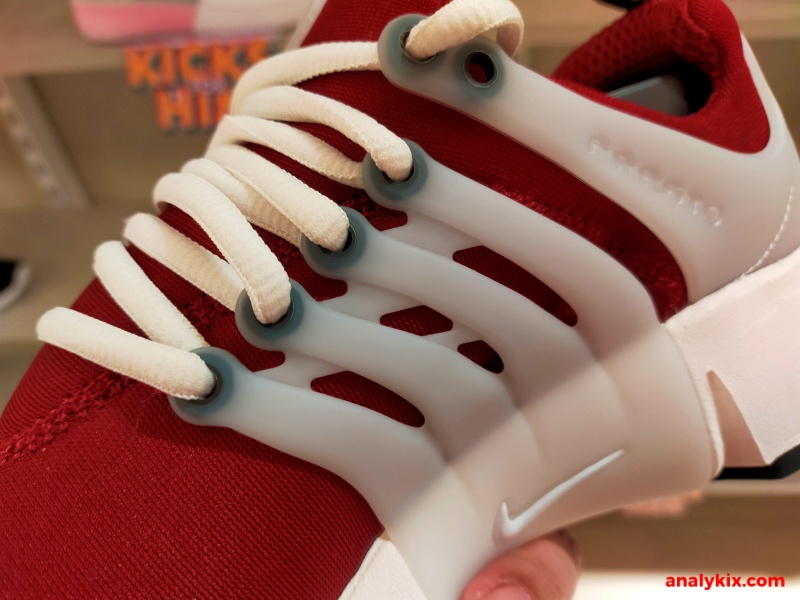 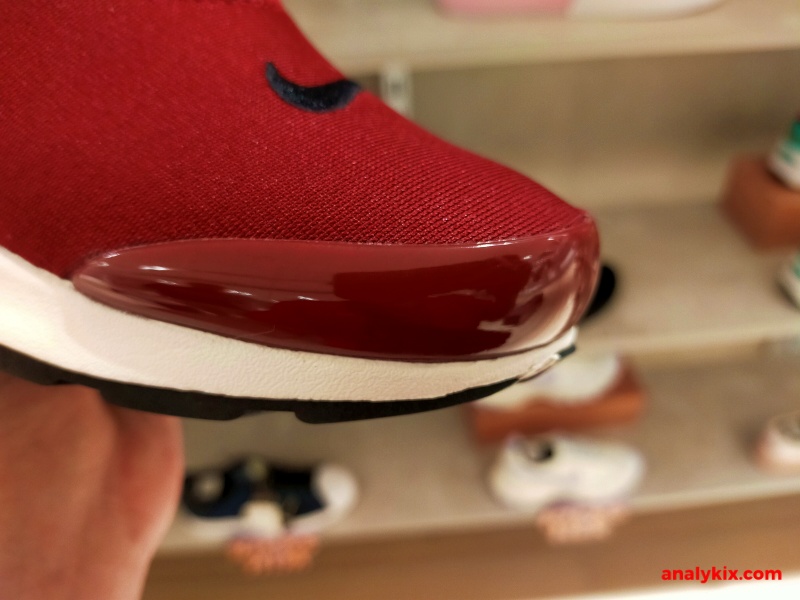 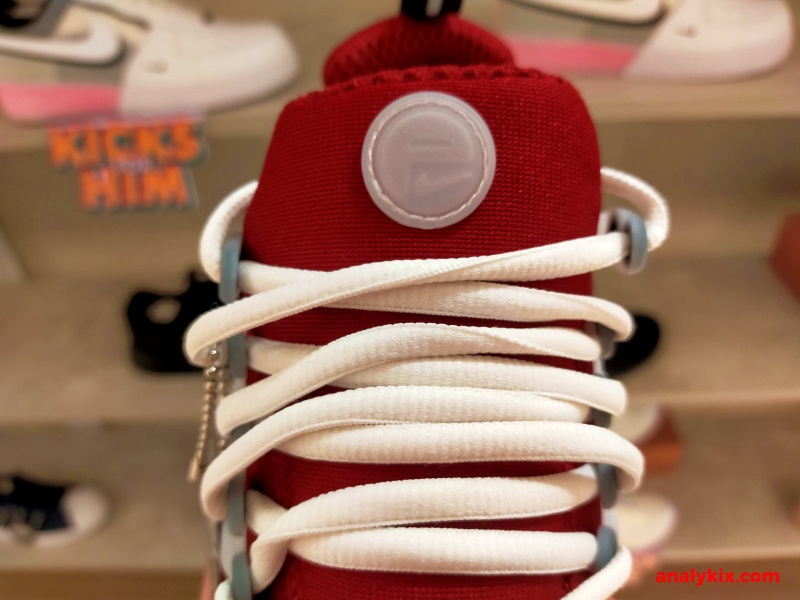 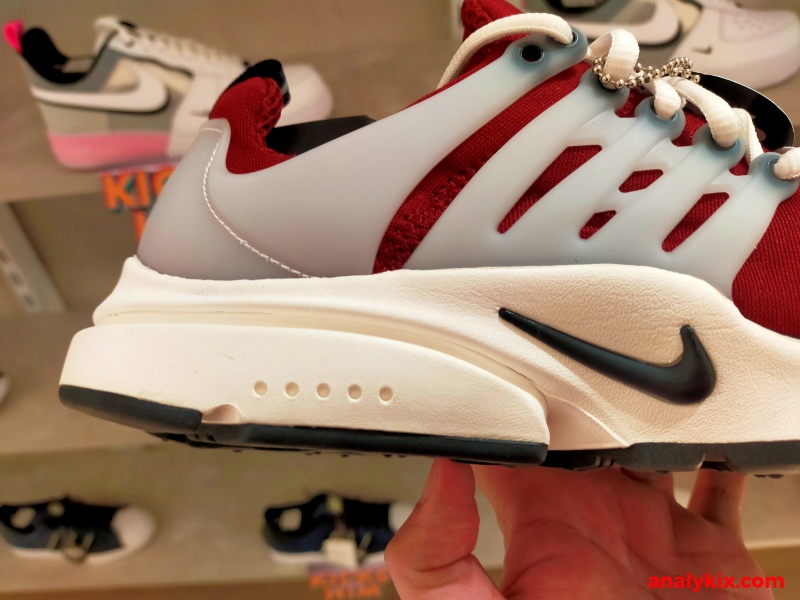 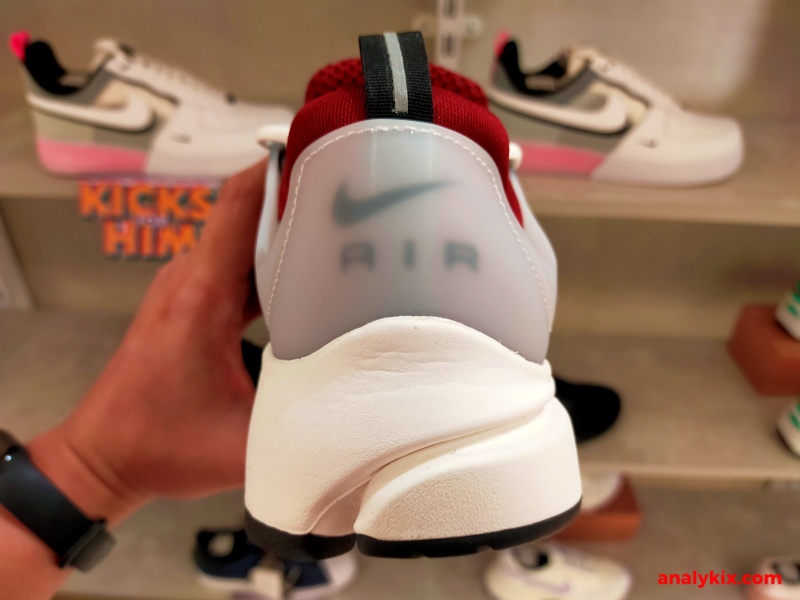 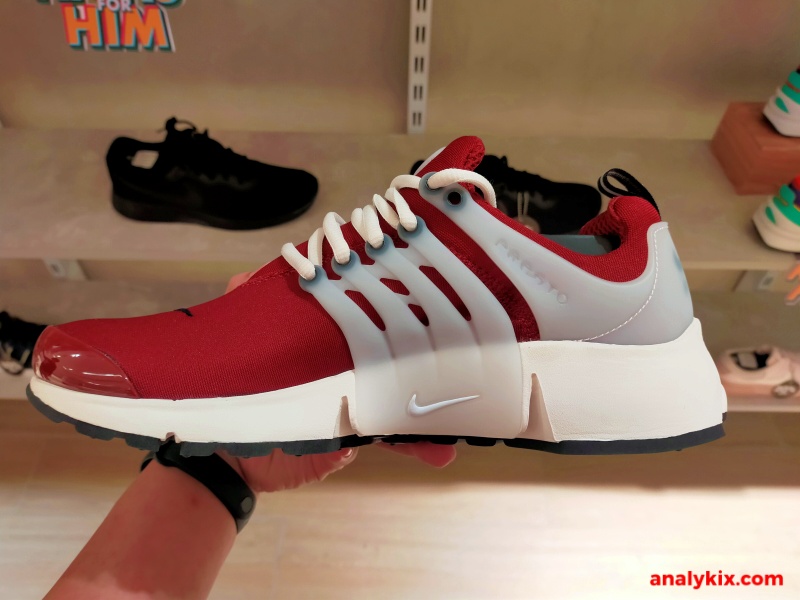 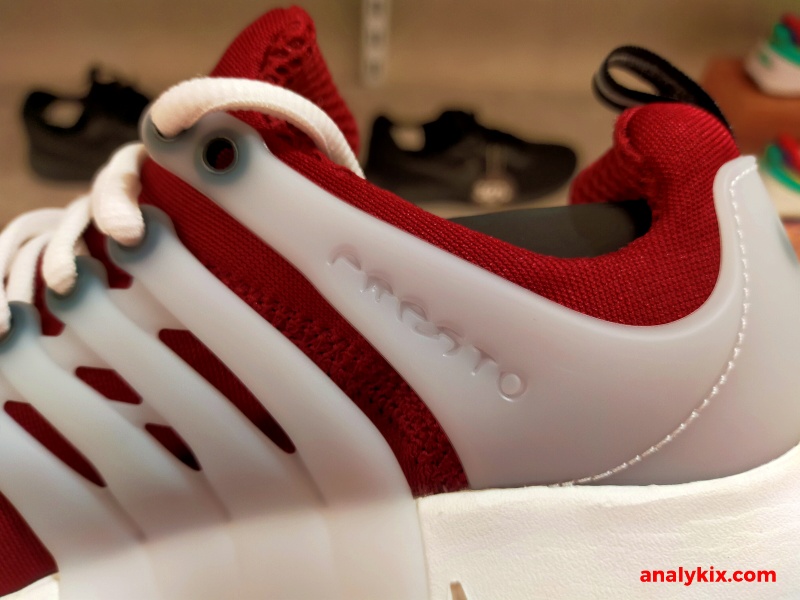 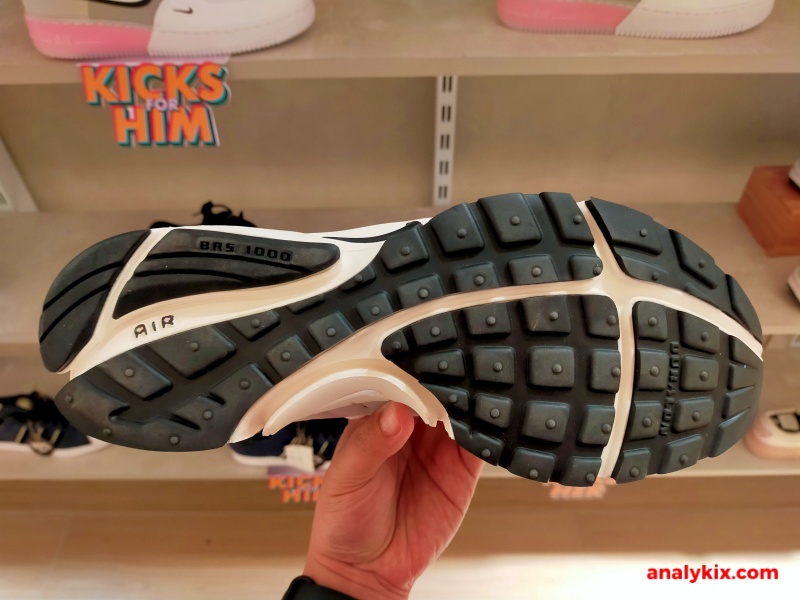 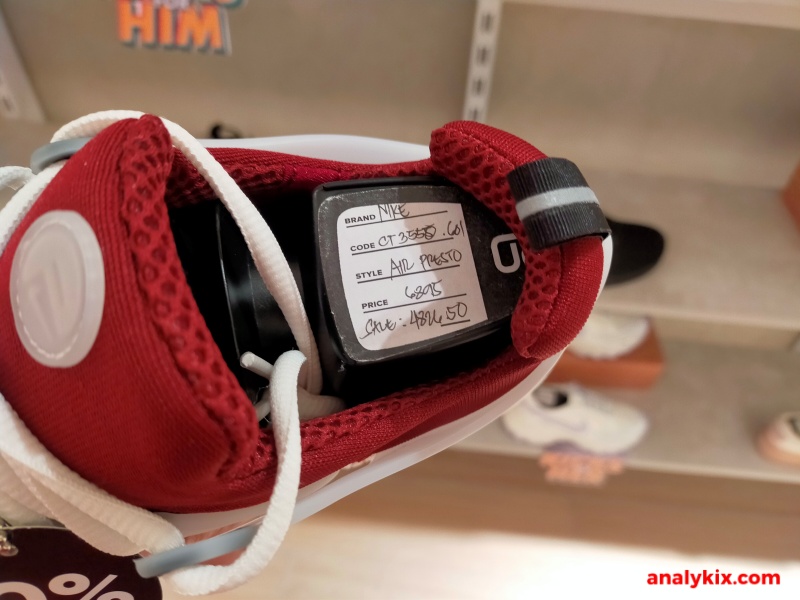