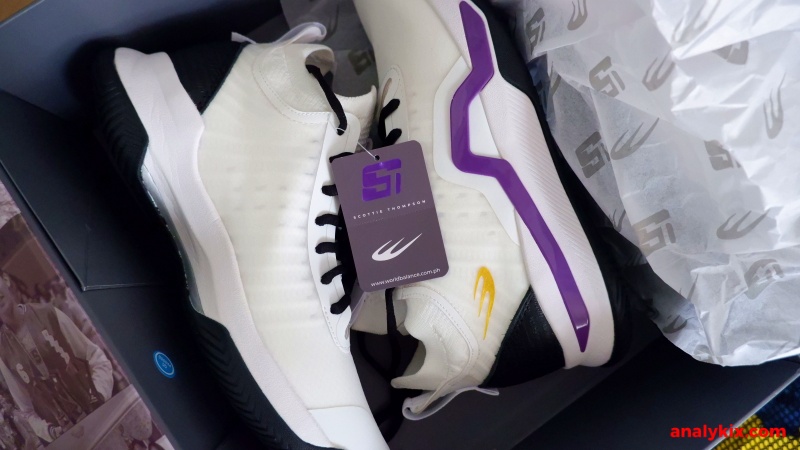 Here is it guys, just in time for Christmas. World Balance and Scottie Thompson will release the latest colorway for the ST1. The shoe was first seen during his stint at the Gilas Pilipinas National Team. The shoe really caught a lot of attention since the color used which in white, with accents of black, gold, and purple is different from the National Team jersey color and or his mother team Brgy. Ginebra colors. Dubbed as "Reign", the story behind the colorway stems from Scottie's rebounding prowess making him the "Hari ng Rebound" in this generation of players. He earned it of course, through his mantra hardwork which starts in training, discipline in his health and following the team's system, and faith as he offers his achievements to God. These words or mantras can be seen on the heel counter of the shoe making his signature shoe very personal.

Speaking of personal, aside from the actual shoe, the box of the World Balance ST1 have design elements that are found once you open the lid. Various photos of his journey in his basketball career as well as some family photos can also be seen. Personally, what I like the most in the packaging is the paper that contains the tech features of the shoe. For me, it gives the consumers an idea on the different techs used on the shoe which somewhat justifies the price of the shoe (more of that later). And for a signature shoe, man there are a lot. Starting with the upper being made from a ripstop like material. It makes the shoe lightweight and still protective. Don't worry, there is a knit material underneath that material which serves as inner bootie offering a sock-like fit and feel. The shoe feels light and you can really tell that this is really intended for Scottie which is a very agile player. World Balance used an EVA based foam which they dubbed as S-Foam. I made performance review on the shoe's launch colorway (red/white) and I said there that I love the responsiveness it gives. It is not too much but the rebound effect is enough that you are still in control of your movements. For stability, they used a TPU cage called the lateral sway bar which is in purple in this colorway. For an explosive player like Scottie who is light on his feet and always doing hard cuts or planting himself for that "kalawit" rebound, that support piece plays an integral factor in giving the shoe adequate stability and support. Underneath is a solid rubber outsole with herringbone traction pattern. The grooves are thick too so you can even rock this on outside courts during league games or even that good 'ol "papawis" games. Scheduled to release on December 23, 2022 the shoe will retail for Php 3,499 which you can get at select World Balance stores. Good luck with the hunt guys, as this will surely sell fast considering that it is the holiday season and Scottie's team Brgy. Ginebra will play for the finals this conference. 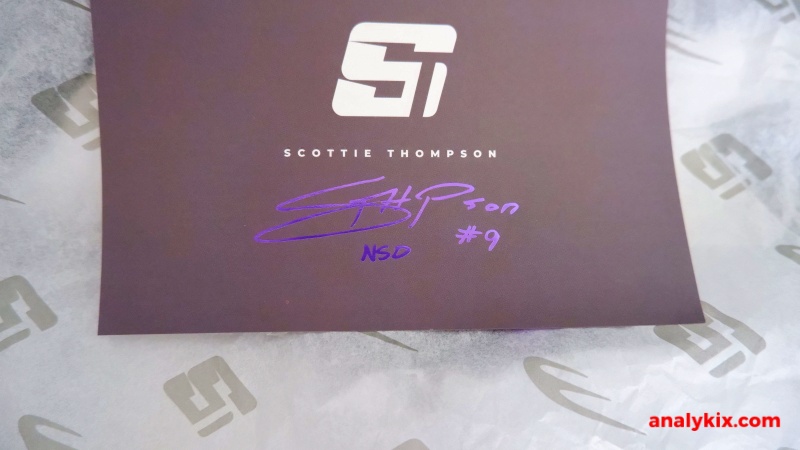 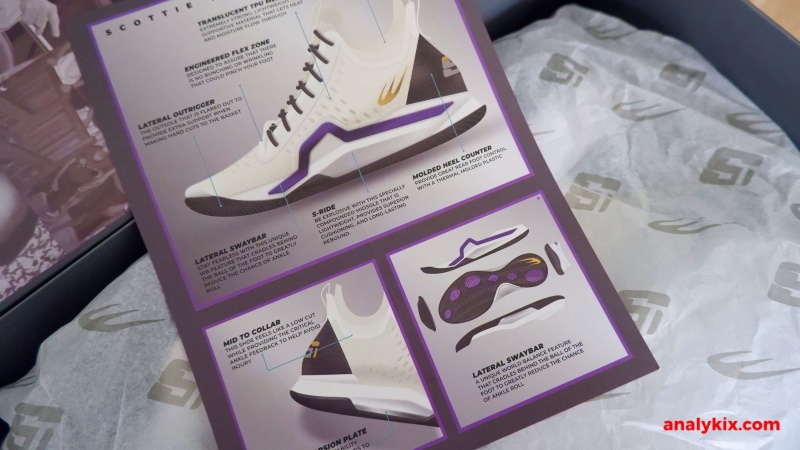 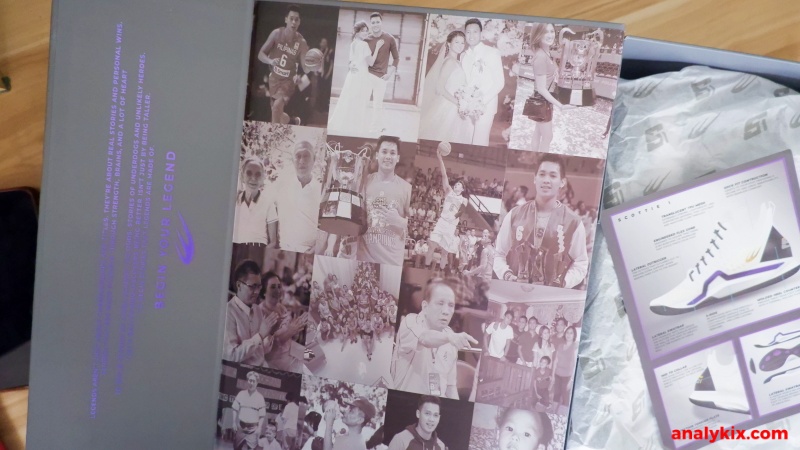 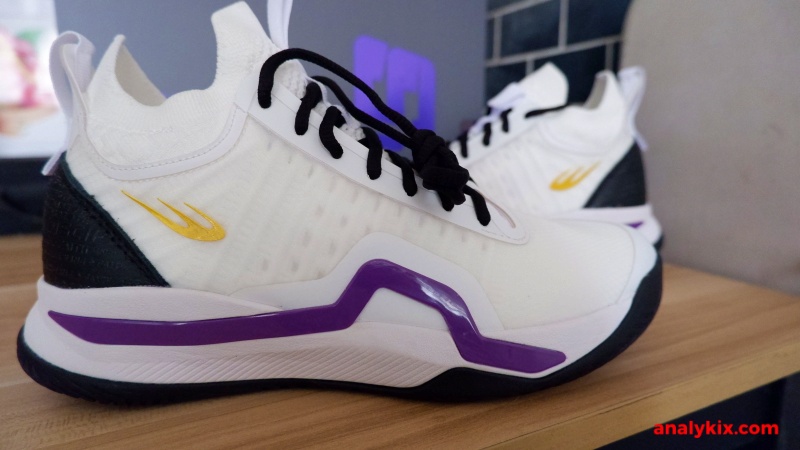 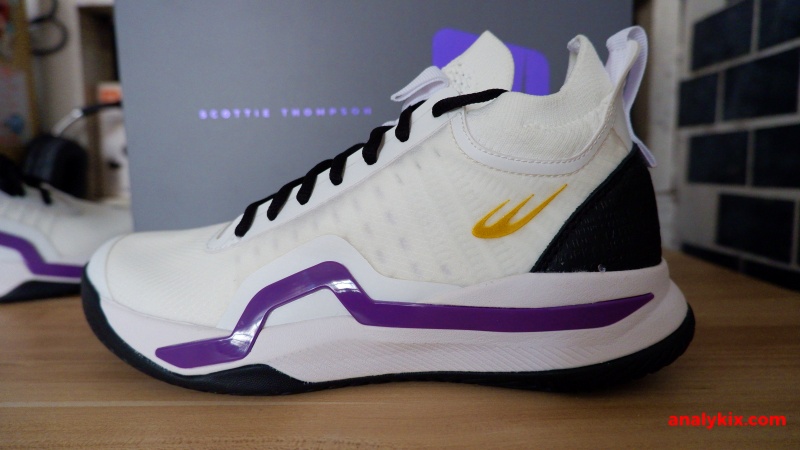 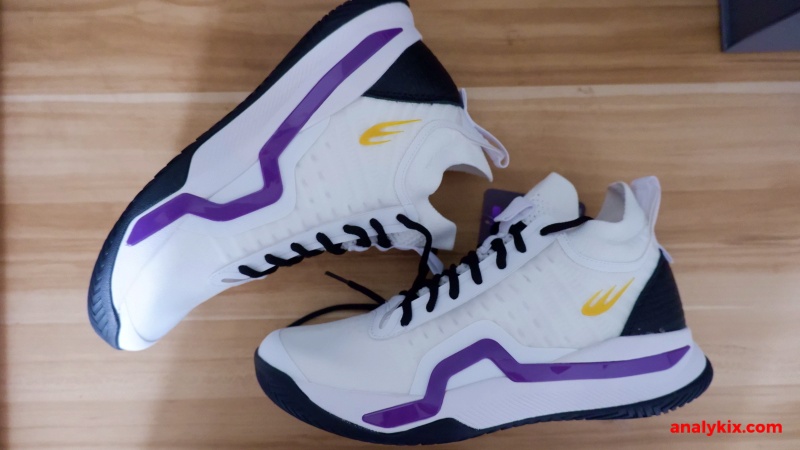 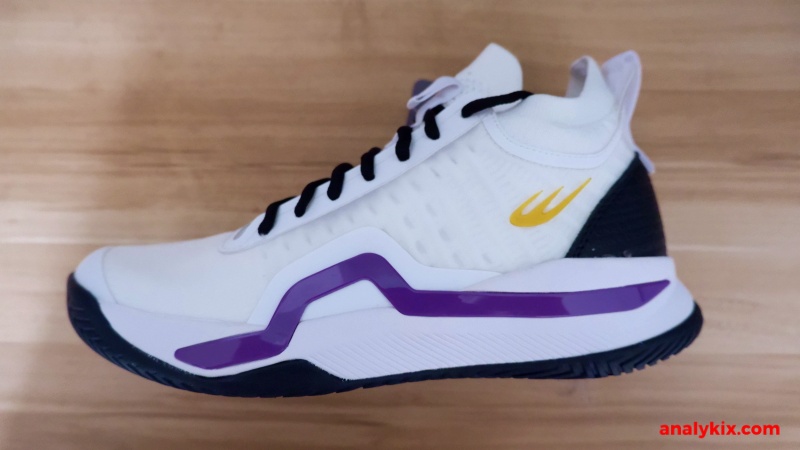 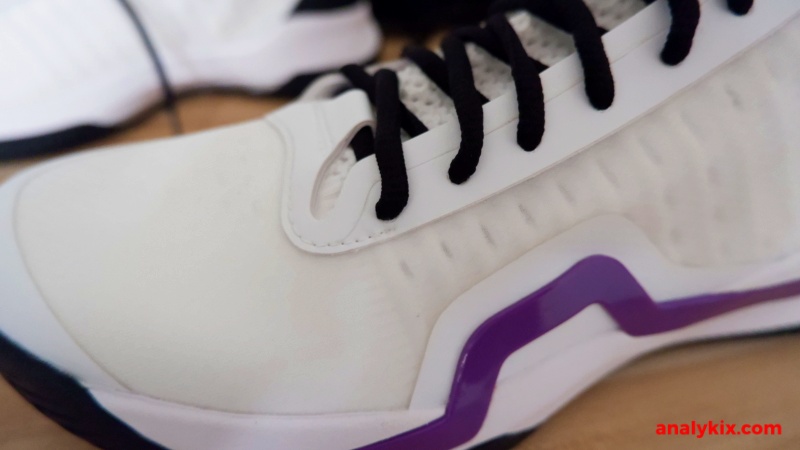 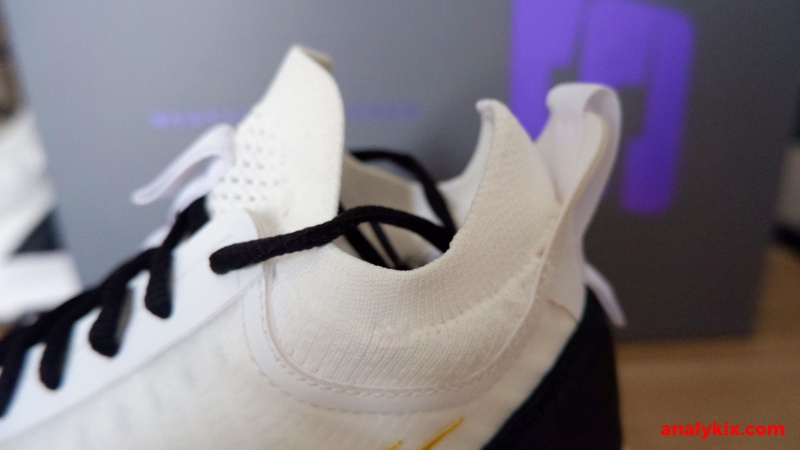 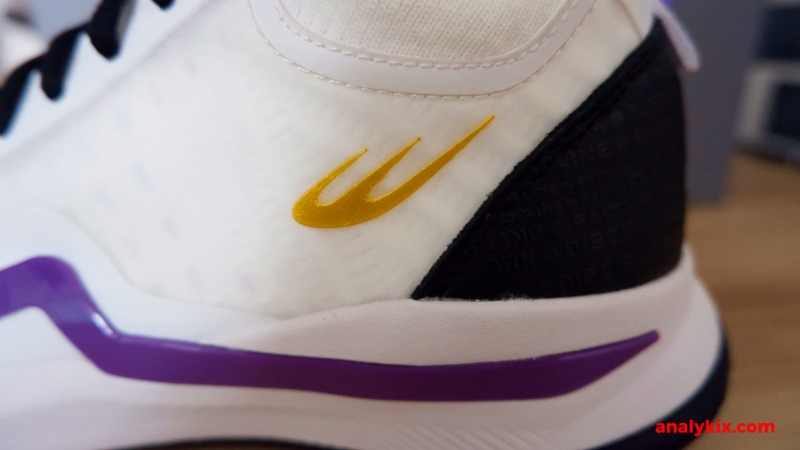 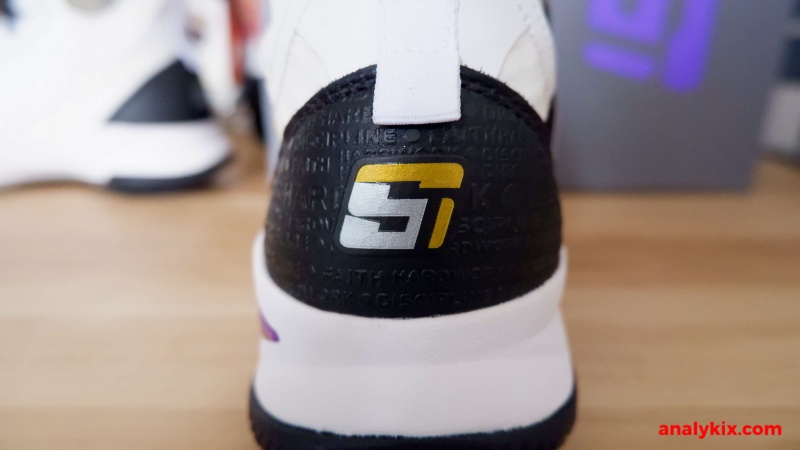 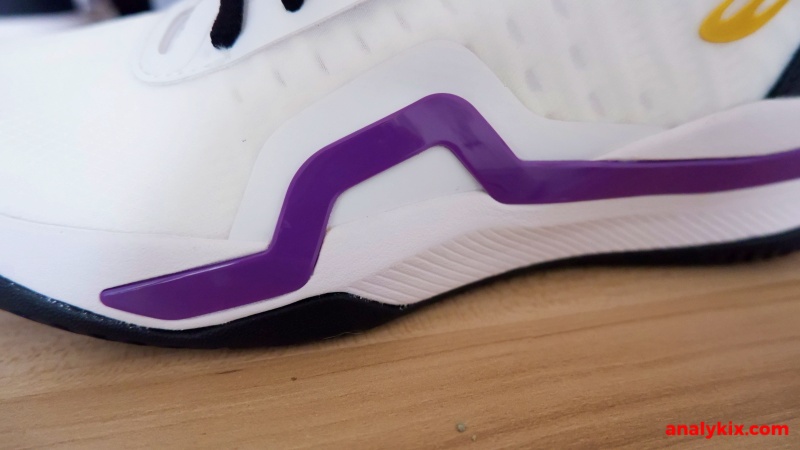 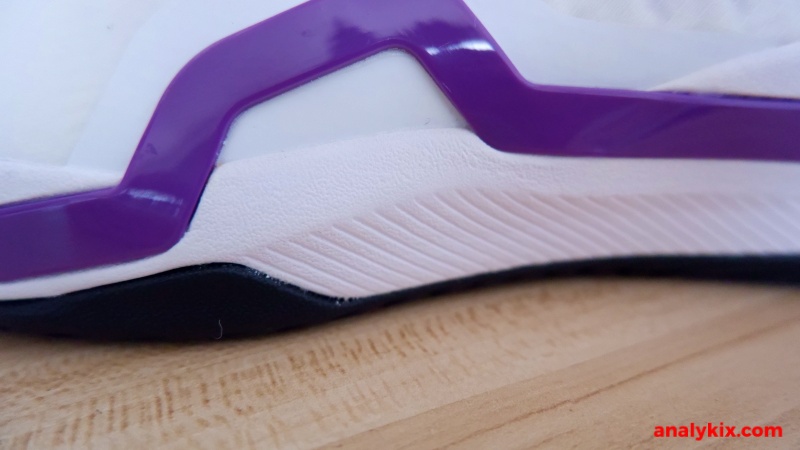 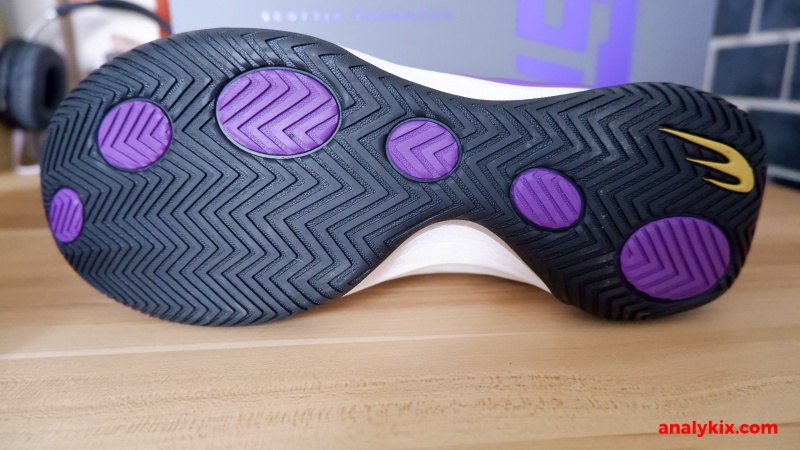