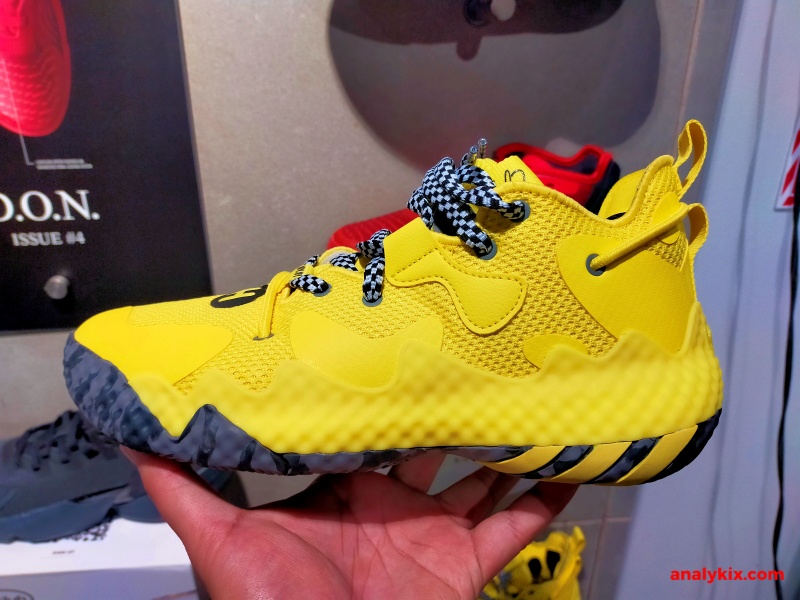 I've spotted another crazy colorway of the Harden Vol 6, in fact, the "Taxi" vibes in this colorway is so strong that I think this is a sleeper colorway from this year's Harden Vol series.  While I personally think that adidas made this colorway during his short tenure in his previous New York City team (Brooklyn to be exact), I applaud them for still releasing this colorway to somewhat pay homage to the city that never sleeps as what Jay-Z talked in his song. The single yellow color blocking really stands out and it is really nice. You can still see the different panels in the upper which means to say that materials are pretty much the same from its launch colorway. You can see the H logo on the forefoot area and the HV.VI on the throat of the laces stating the Harden Vol. 6 branding. There is also a tag on the tongue that says "Flat rate to Brooklyn" and that checkered shoelaces really puts the icing on the cake. Other taxi elements that can be found are the checkered flag graphics on the heel pull tab and the outsole might be also loosely related, as it symbolize the concrete roads of NYC in my opinion. Techwise, the Boost foam takes care of the cushioning department with a TPU side walls found on the lateral side of the shoe for stability. Just like the adidas Crazy Explosives back then, this prevents the Boost foam from expanding too much that it would cause instability. For me, this might be the nicest colorway of the Harden Vol. 6 so far. So if you want to get a pair, you can get them now at adidas Trinoma for Php 7,500. 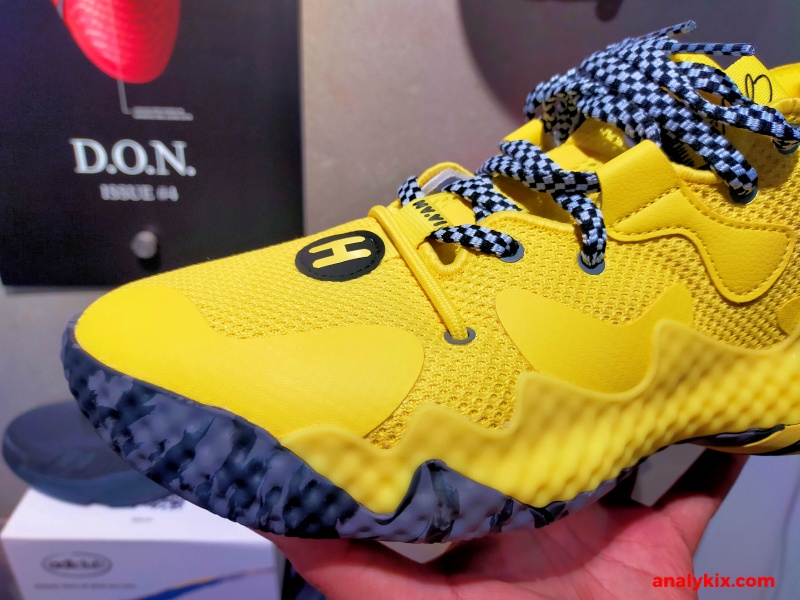 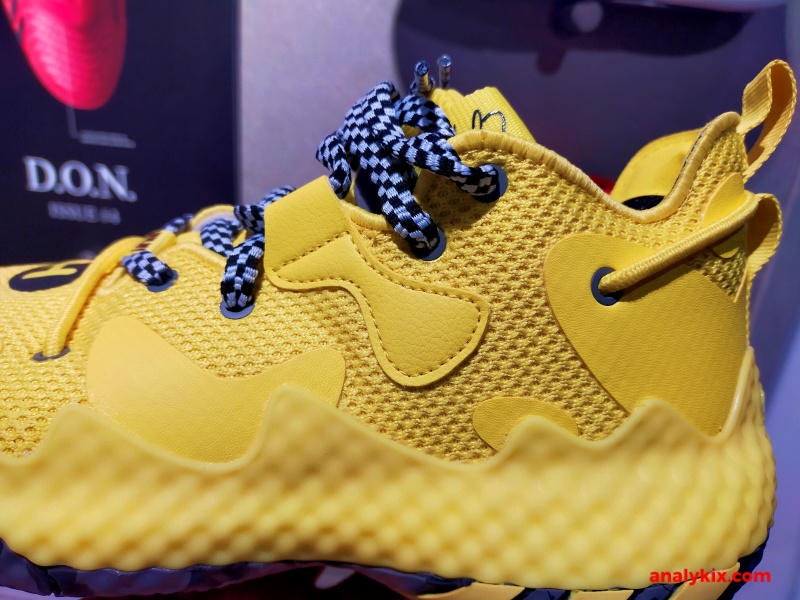 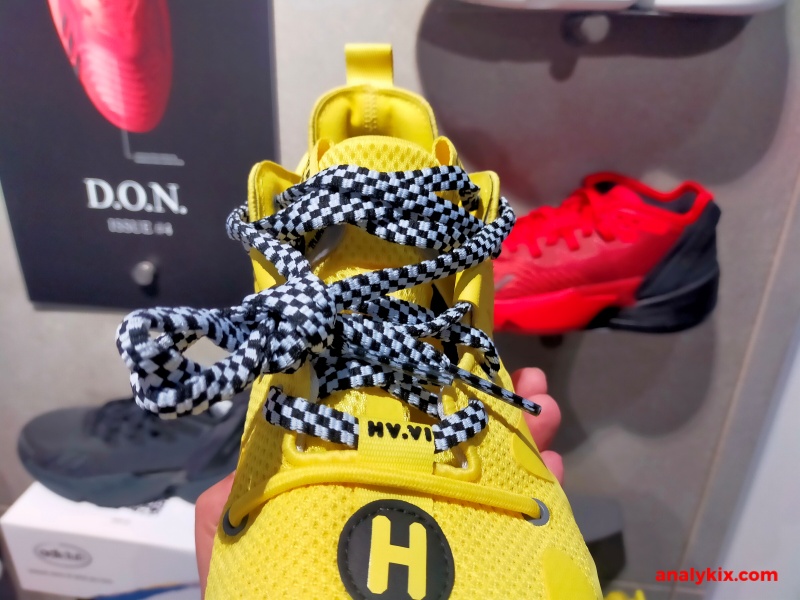 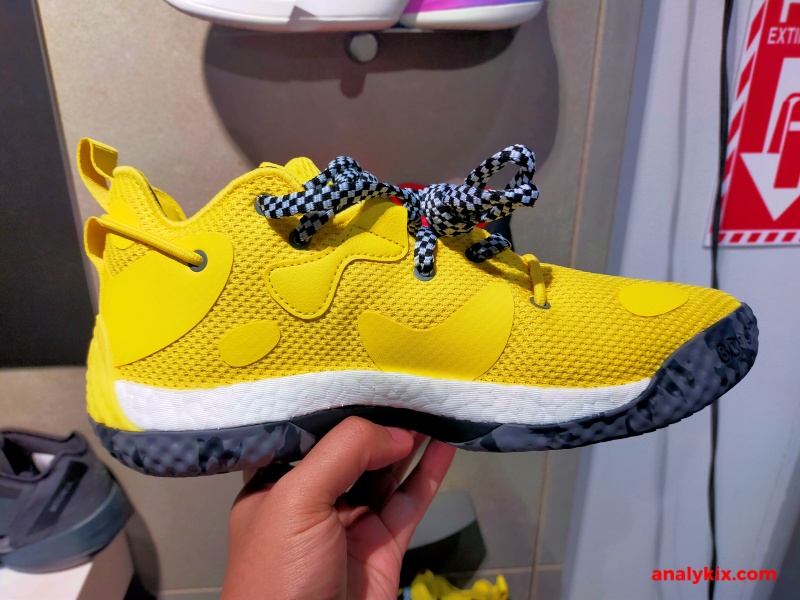 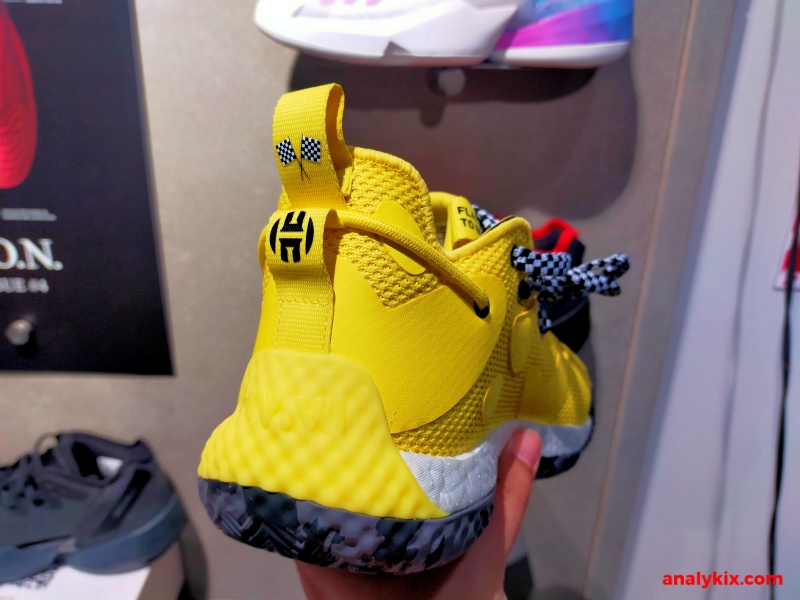 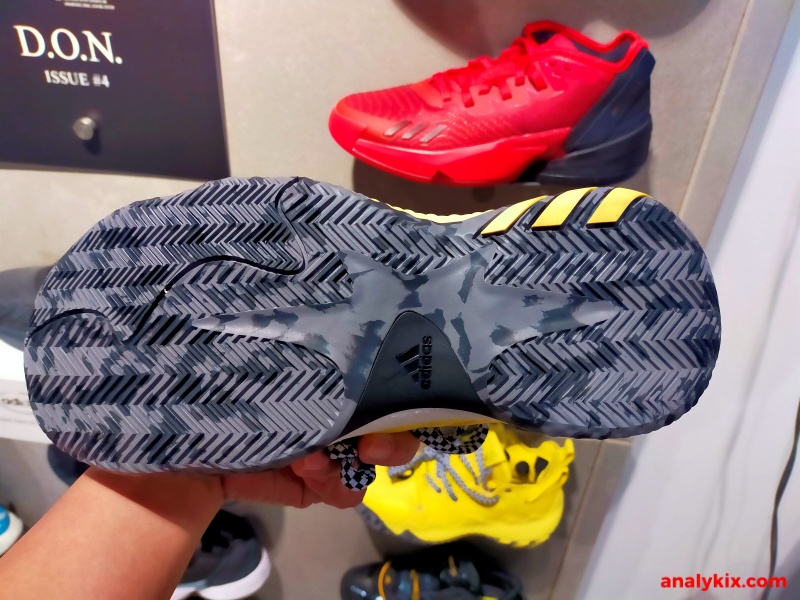