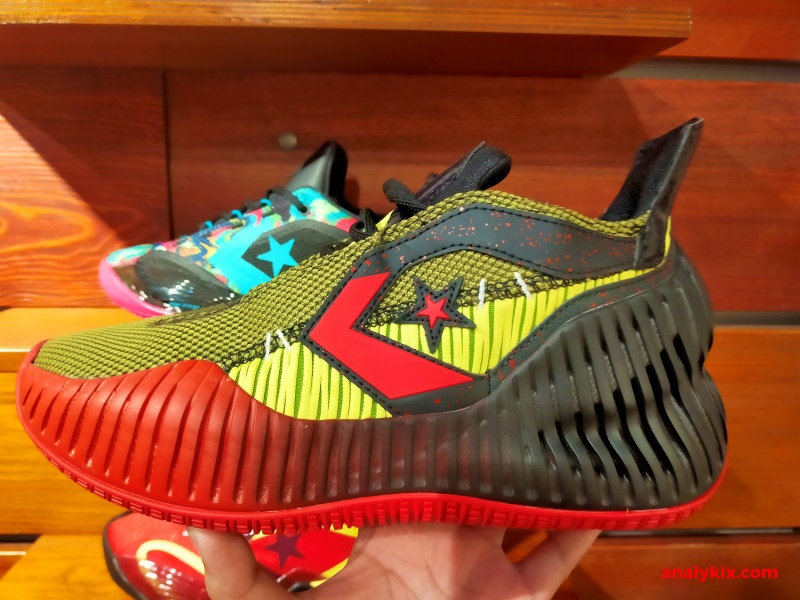 It's good to see that Converse is also having that piece of the pie when we talk about basketball performance kicks. Under the Nike umbrella, Nike's tech can be used in their kicks which will help rebuilding the brand again. Of course, I would love to see Converse standing up independently and maybe bring back their old techs like the React Gel or maybe new techs to have a more firmer grip in this space. After all, our old NBA legends rocked Converse back in the day, right?

Luckily, Converse is slowly distributing them in various Converse store so I was able to take some photos of this shoe. They are calling this the Converse All-Star BB Prototype CX. The silhouette looks nice and in fact it looks durable. Textile mesh upper with some paneling and depending on the colorway, you get either more of this mesh material or some type of leather which I think stems from Converse's rich basketball shoe heritage particularly during the 90's. The bulky look is due to the CX foam that was used as a midsole carrier. However, it doesn't feel that heavy, but it does feel study. The foam goes all the way to the back and act as a heel counter as well. For added cushioning, Zoom Air was used in the forefoot which came from Nike and will offer responsiveness as well. Underneath is a rubber outsole with a combination of wavy pattern with some nubs. I don't know how long the ouotsole would last specifically if you ball in them outdoors. It is kinda thick but not too thick so I really can't gauge it too much. Check out these photos that I took at Converse Trinoma, and you are decided on copping a pair, then the shoe retails for Php 5,990 for those 2 colorways that I spotted. 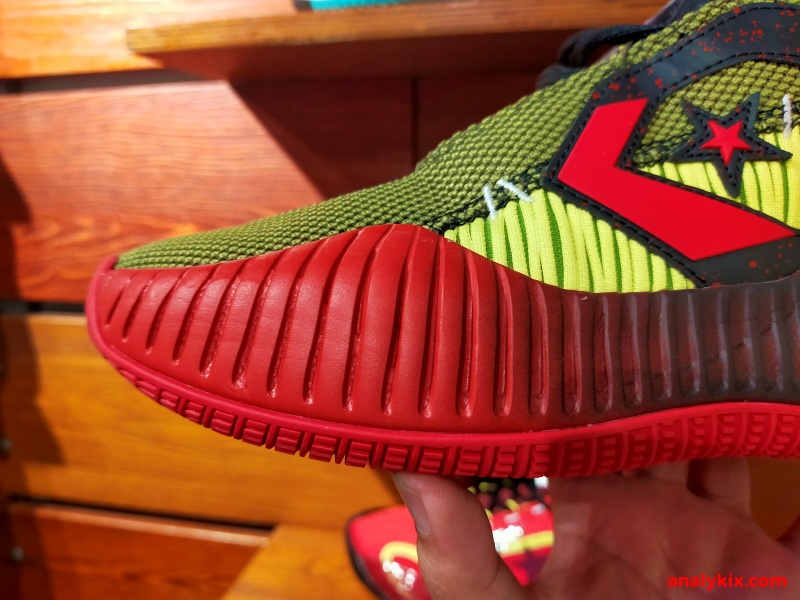 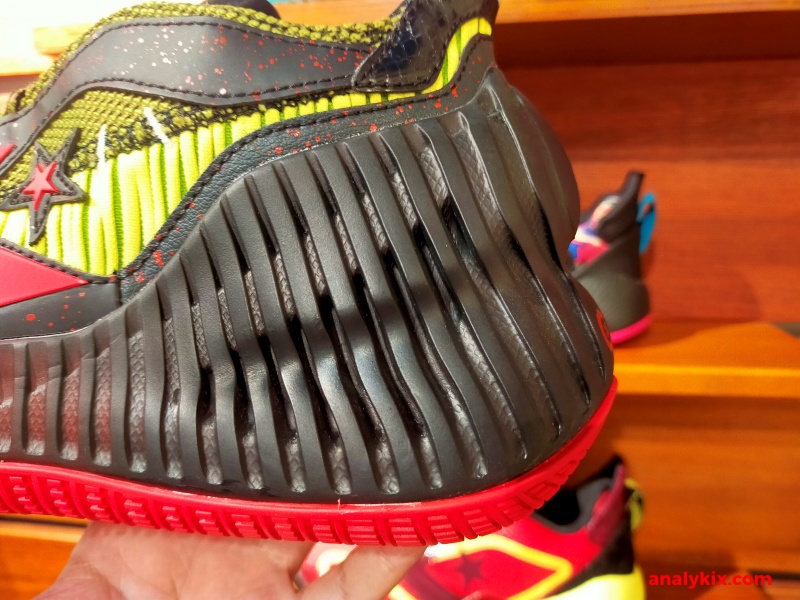 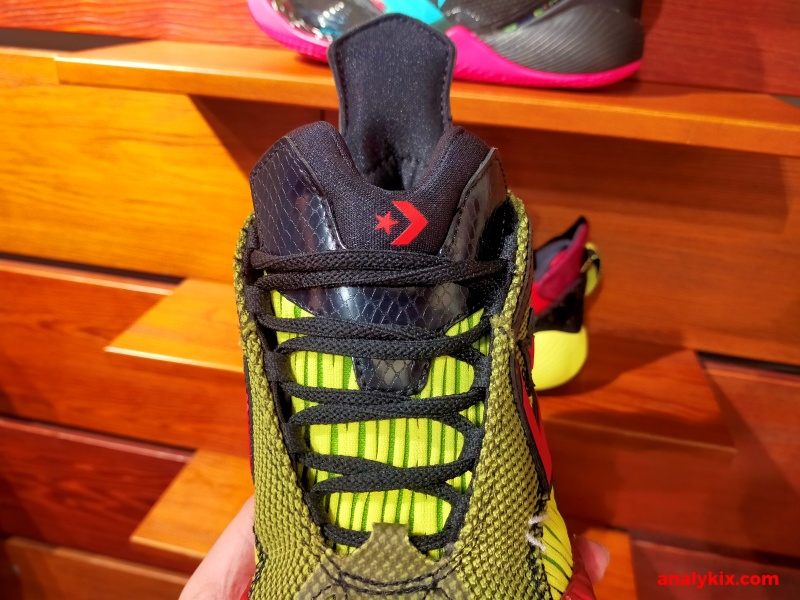 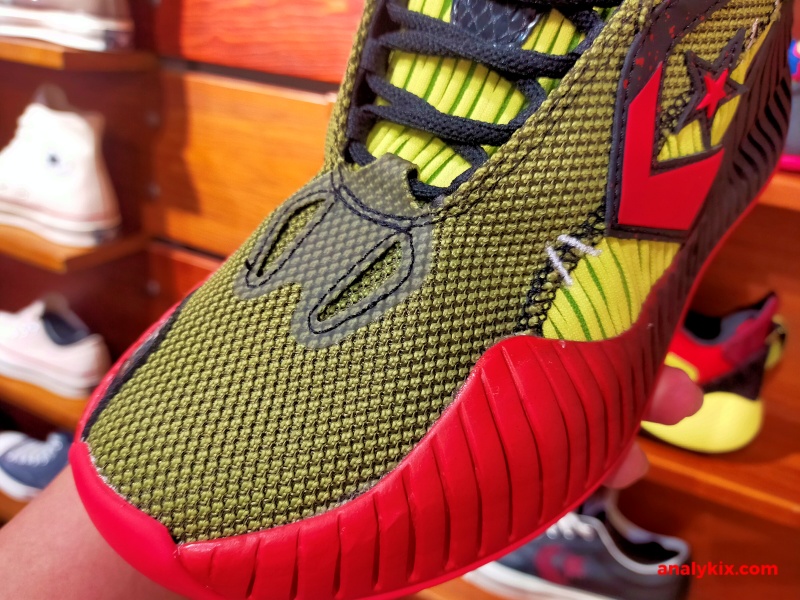 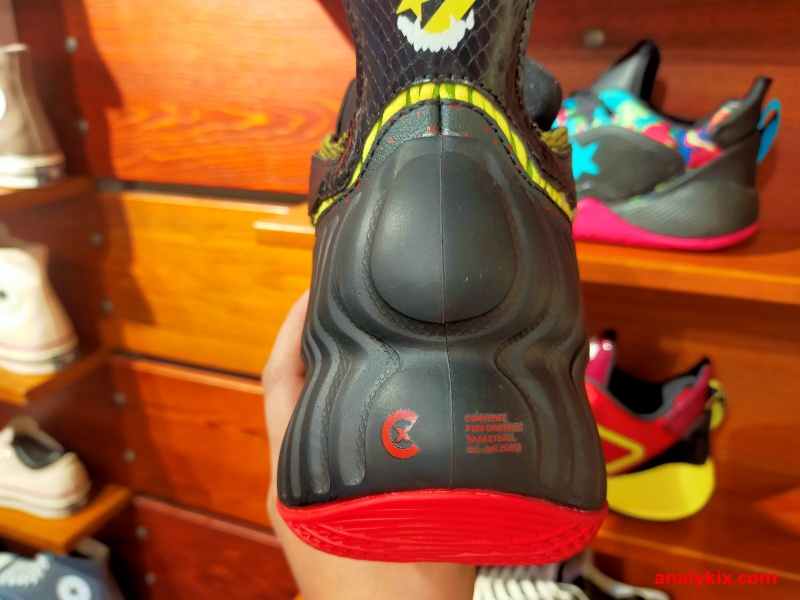 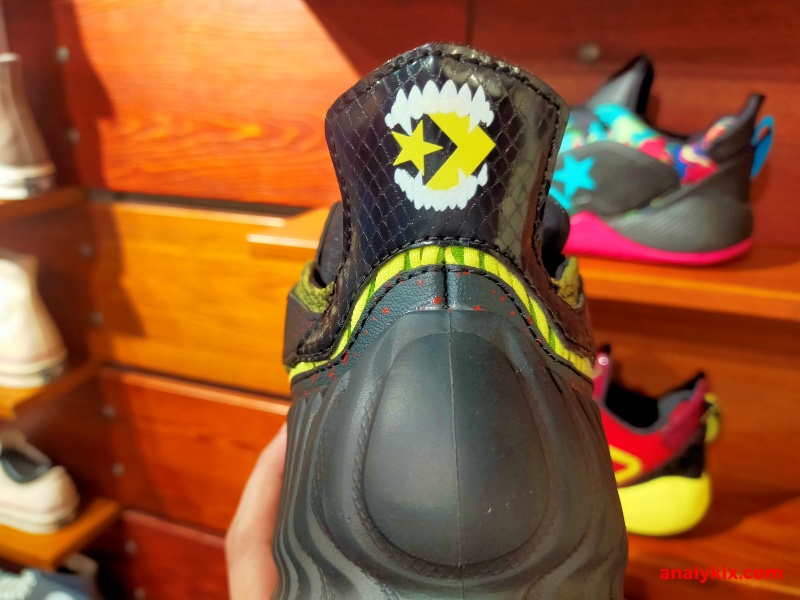 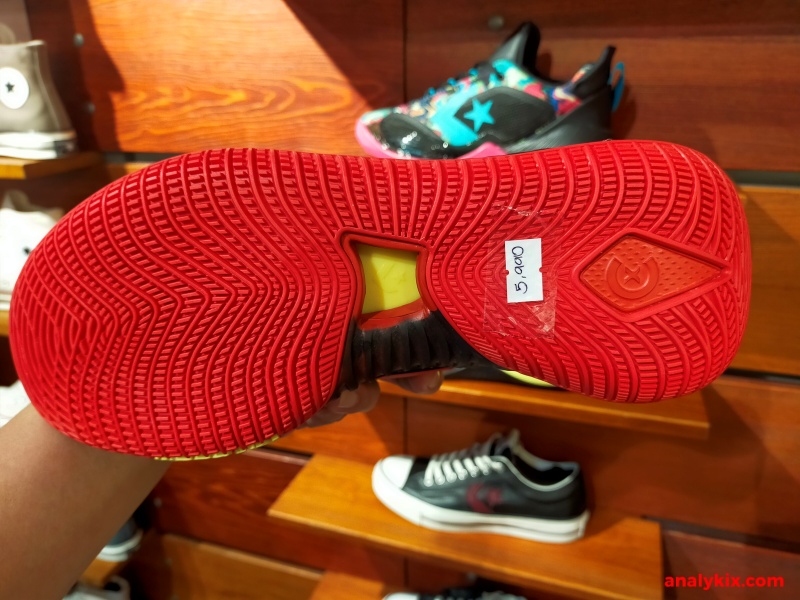 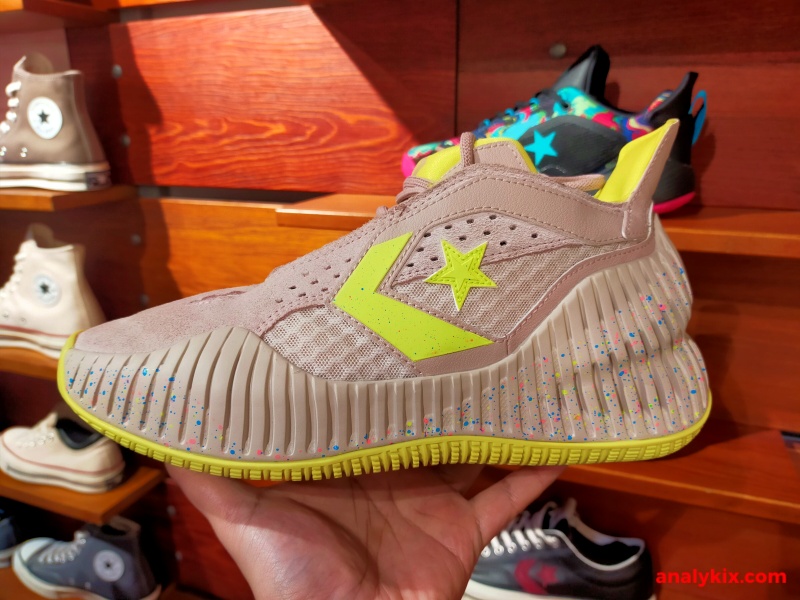 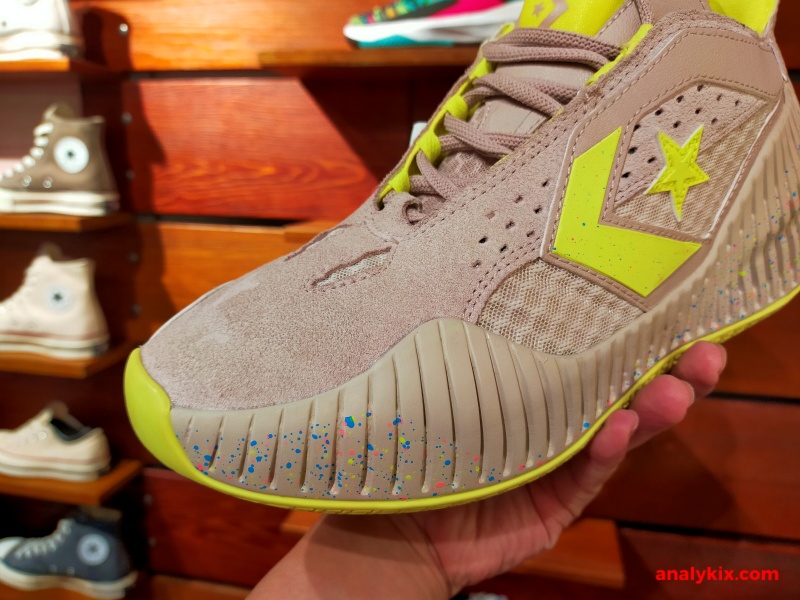 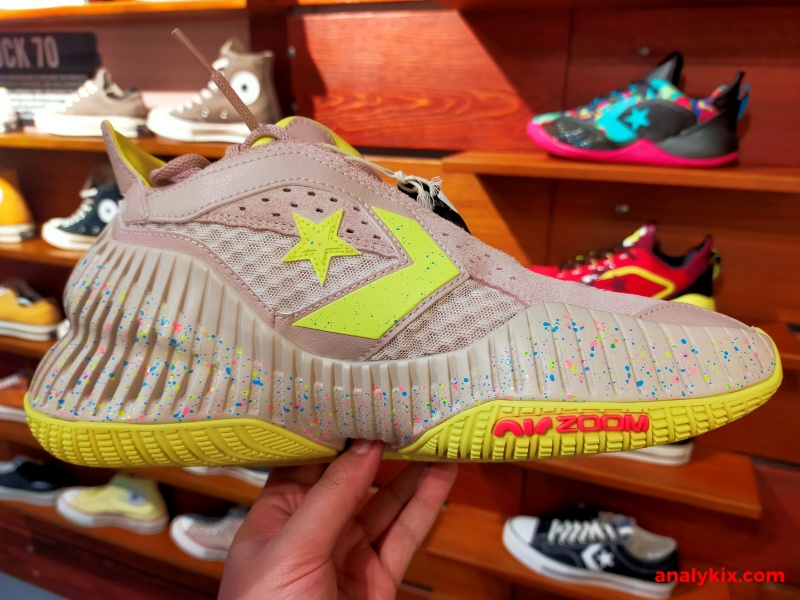