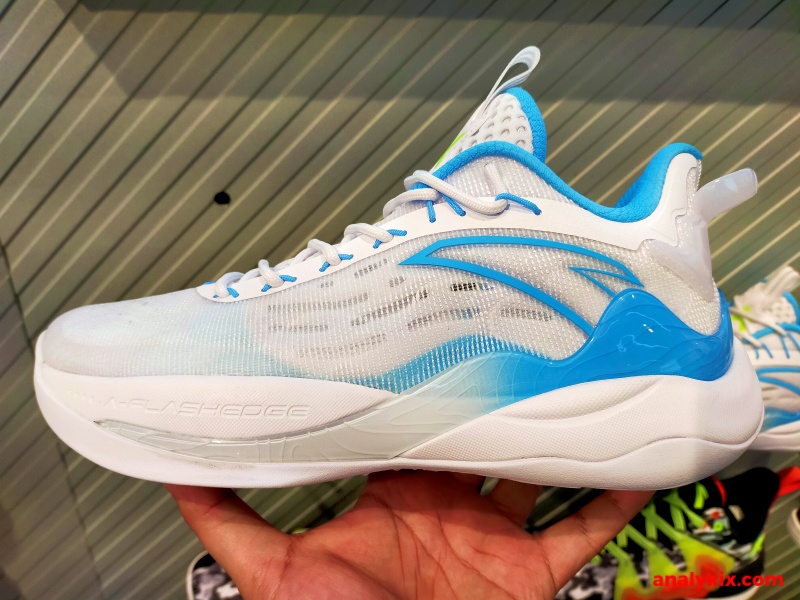 The Klay Thompson signature shoe from Anta is one of the most sought basketball kicks from Anta due to a lot of reasons. First, is the build. The KT main signature line have always been build like a tank in terms of durability since the materials that were used (synthetic materials and TPU panels) make it very durable. Next, is the key techs. From cushioning to support/stability pieces, Anta never shy away to put as much tech as possible in the KT signature line. If they have a new cushion or different support pieces to give the shoe stability and support, you will probably see it in the Klay's signature shoe. Third is the colorways, as they like to play around with different colors with some story behind it for inspiration. Whether it's reppin his NBA team, the Golden State Warriors or showing some love to his dog, Rocco to name a few. Of course, being in the forefront of Anta's basketball line, the retail price of the KT main signature line have always been on the premium side which ranges from Php 6,000 above.

The good news is Anta also makes some KT shoes that are more affordable that some consider as "take down" models. Personally, I don't like to use the word take down here because while the key cushion tech has been taken away, the cushion that were used to replace it is still good. So in this post, let's use the word lower-tier line instead. This is the Anta KT "The Mountain" 2.0 and right off the bat, I think that this is a good option if you like a less heavy or bulky shoe. The materials used are composed of mesh and synthetics which make it light when compared to the main signature shoe. You can also see some perforations on the upper as well on the tongue area to facilitate some airflow. For cushion, Anta used A-FlashEdge which they also use in other mid-tier basketball models. Upon quick inspection, the foam feels squishy so it could provide some impact absorption. In terms of support, there is a TPU piece that runs from the lateral side of the shoe all the way to the heel area. Underneath is a solid rubber outsole and I don't think that we are gonna have some problem on the rubber's durability since most Anta basketball kicks really hold up whether you use them indoors or outdoors. I've spotted them Anta Trinoma retailing for Php 4,795 so you could check them out if you like to buy a KT shoe without going above the 5k-peso mark. 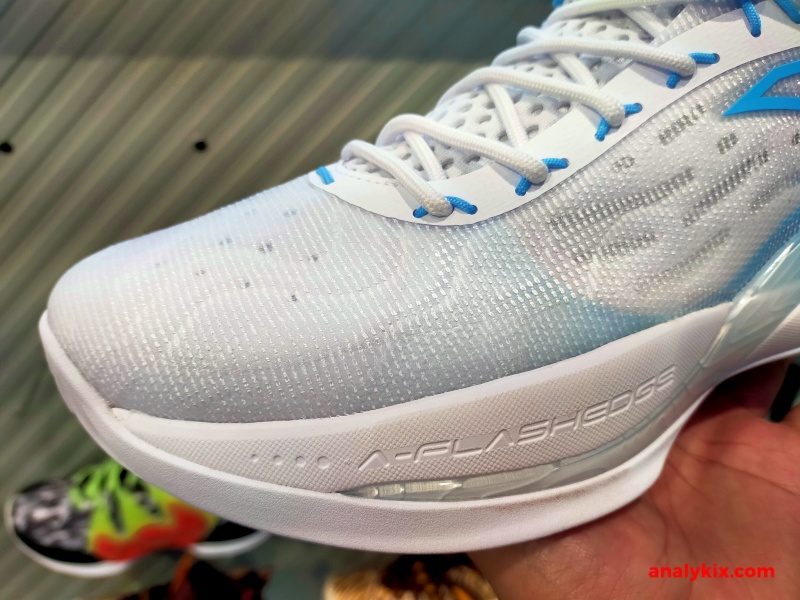 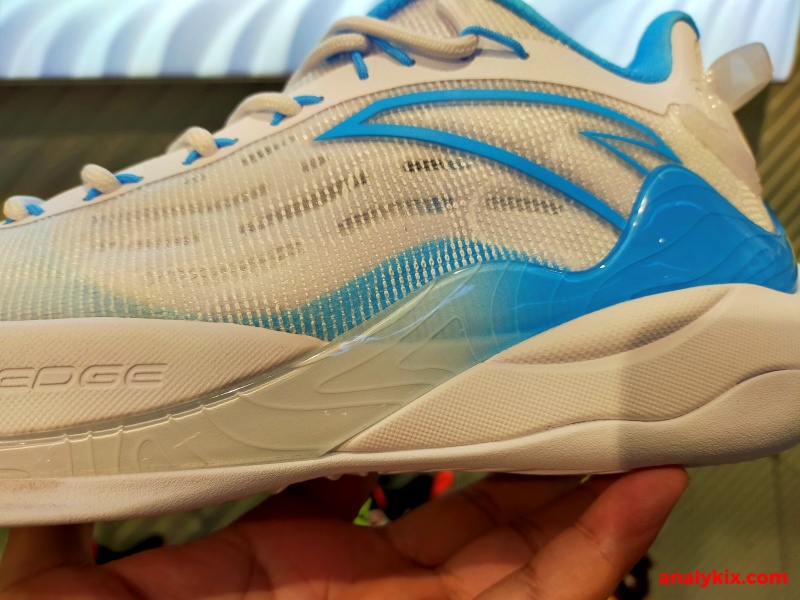 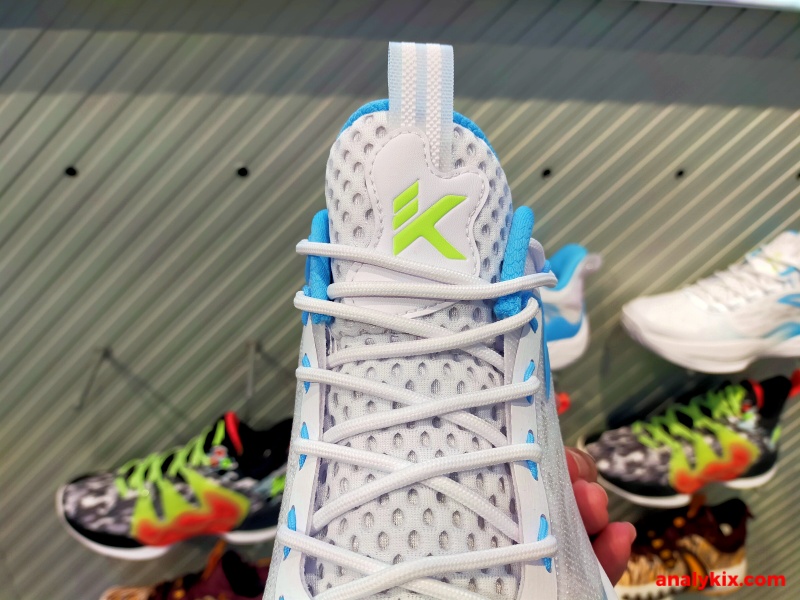 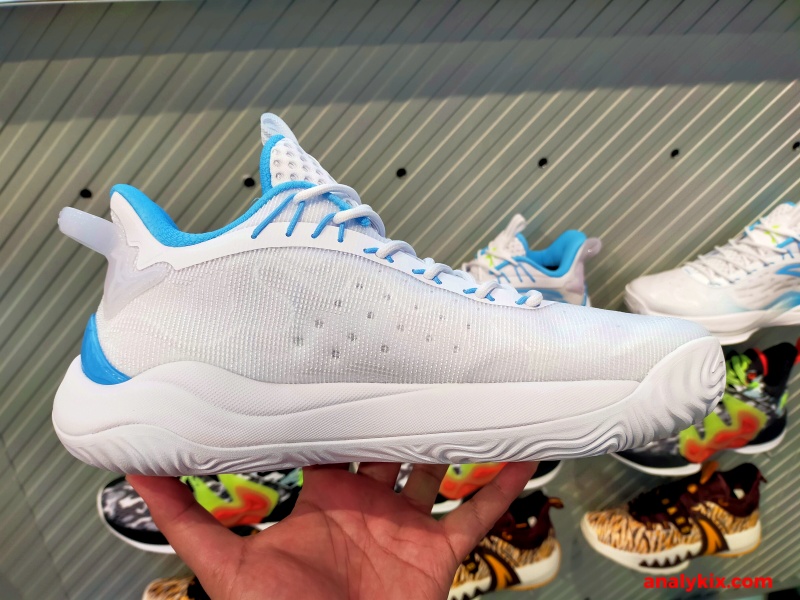 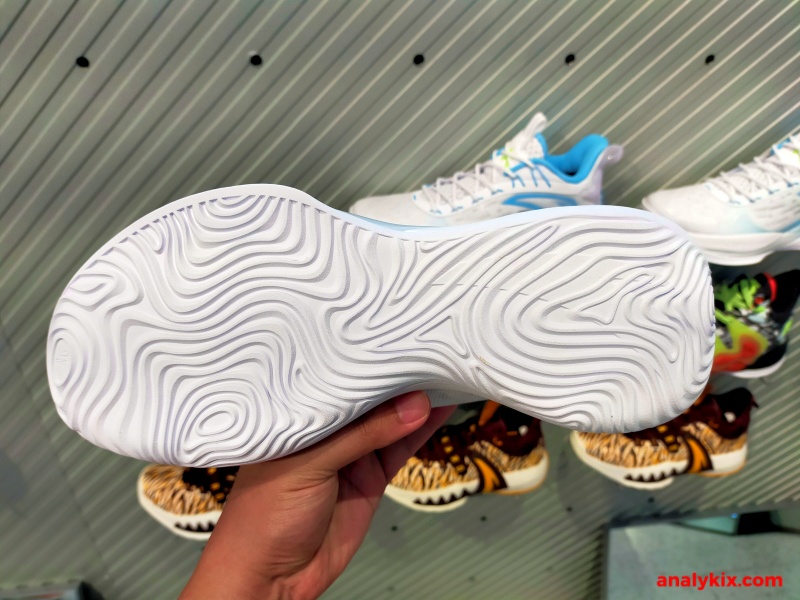 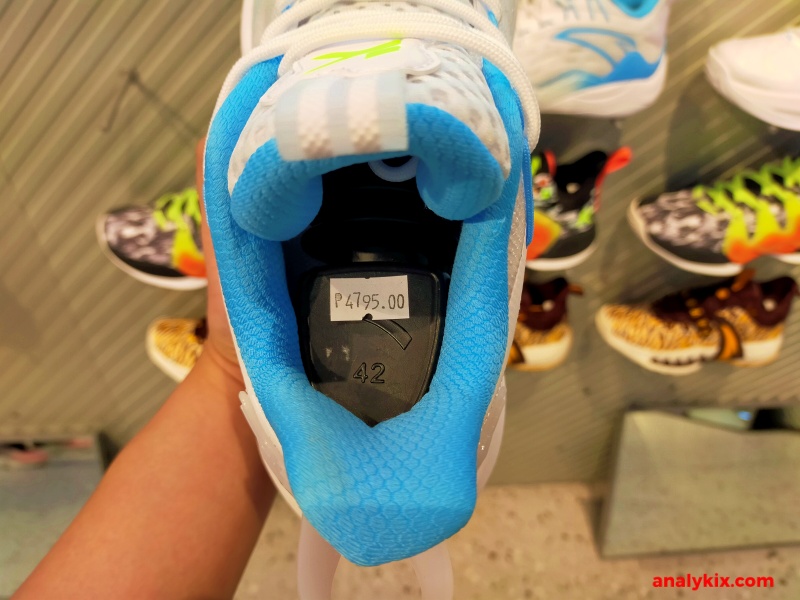