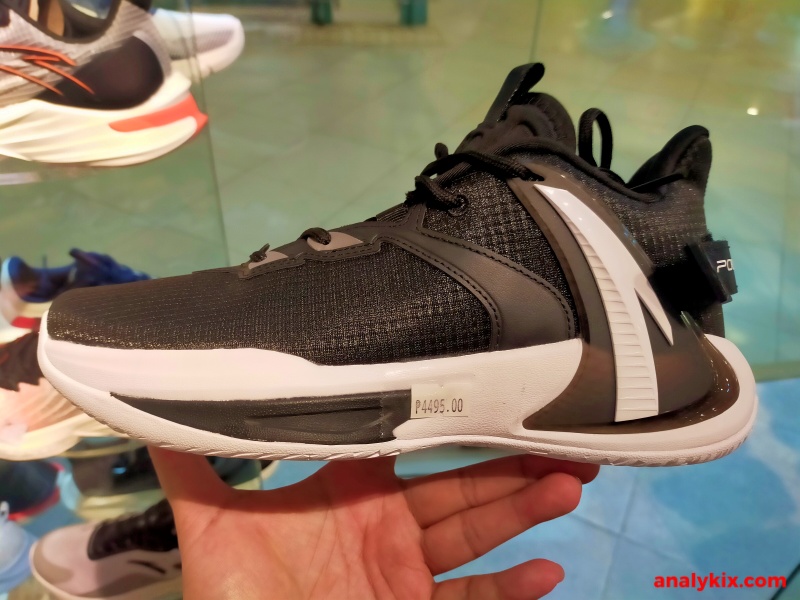 Aside from the Klay Thompson budget models, Anta is also making some budget models for Gordon Hayward. Now, some might people would use takedown models with these kinds of shoes. While that maybe true, I just want to use the term budget models since the tech used in these still makes a shoe a good performing shoe and an example of this is the Anta Pounce. I really don't know the exact official model name for this, but there are design elements that make it a budget-model shoe for Gordon Hayward. First is the Anta logo used as a lateral TPU cage, which was taken from the Anta GH 2. Also, Gordon Hayward's signature can be seen down on the throat of the laces and the number #20 on the tongue. The upper is made from textile material and the color blocking makes it look simple. However, aside from the lateral TPU cage used for support, they used a some type of strap which you can see on the medial side of the shoe going all the way to the back. Now, if the implementation of this is on point, the effect would be like a harness that would give you a more secured fit. I didn't fit the shoe to try the strap if that is what it was intended to do. But if that would be the case, then that would be an awesome implementation. For  cushioning, they used their A-FLASHEDGE foam, but I am not sure if it was full-length or just targeted to a specific zone underfoot. Anta is also known for using their good foam cushion even on non-signature models so I wouldn't be surprised if they used it fully. If not, I just hope that it has a wide coverage (in the forefoot for example) so that the consumer will feel the foam on that specific zone. Underneath, you can see the solid rubber outsole with some herringbone sections in the forefoot and in the heel. For a retail price of Php 4,495 I think this is a solid shoe peformance-wise especially if that strap is implemented correctly. You can get them now at Olympic Village in Trinoma. 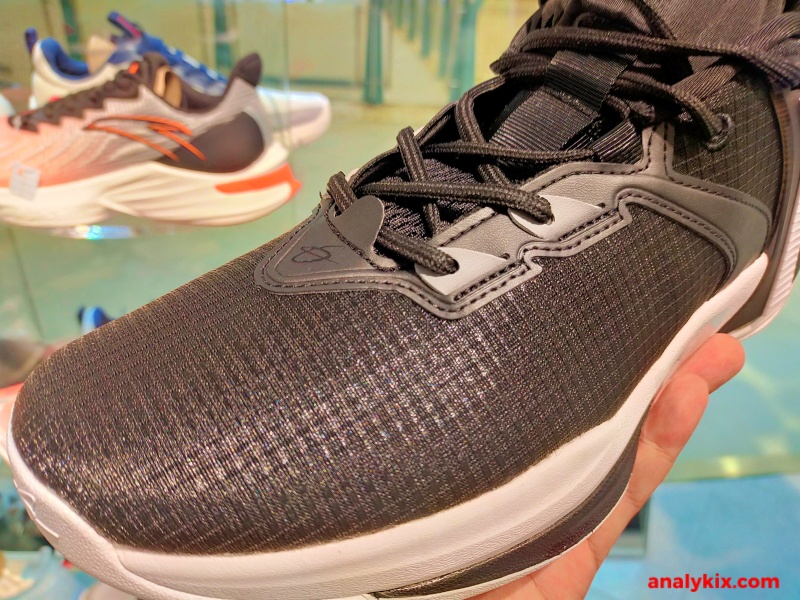 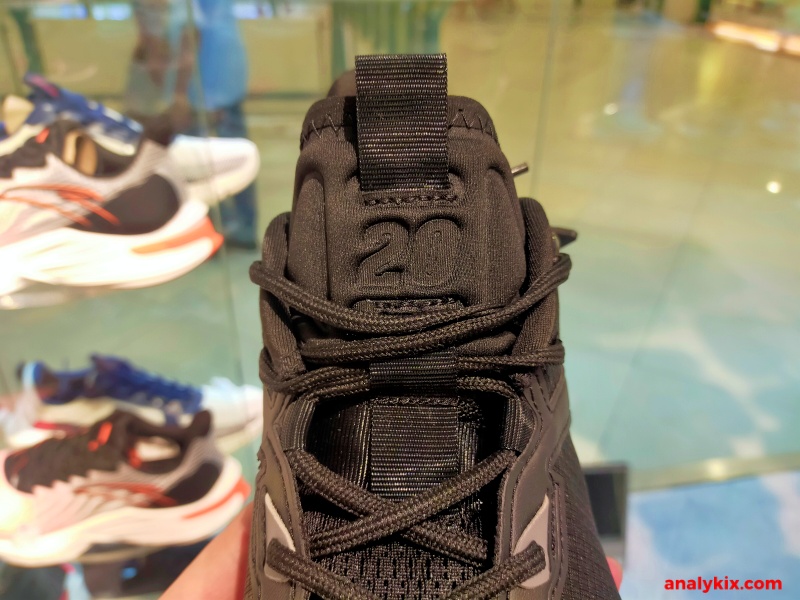 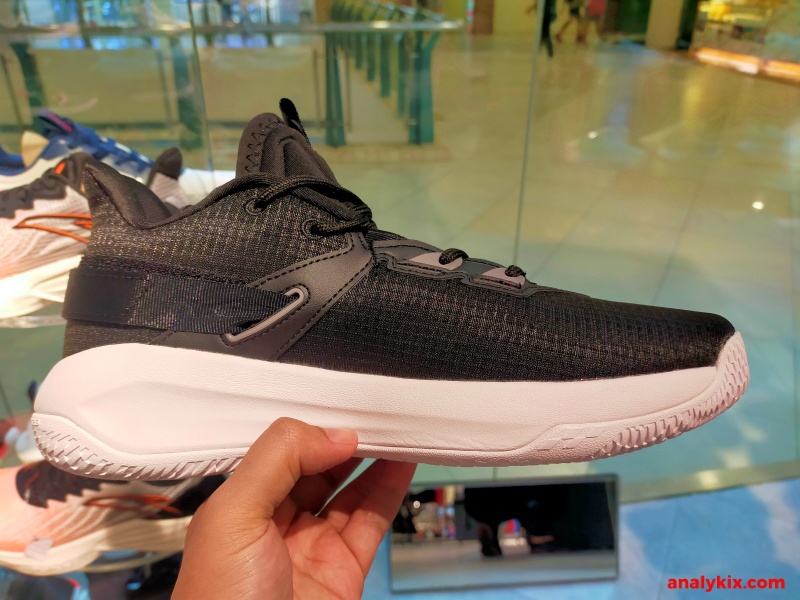 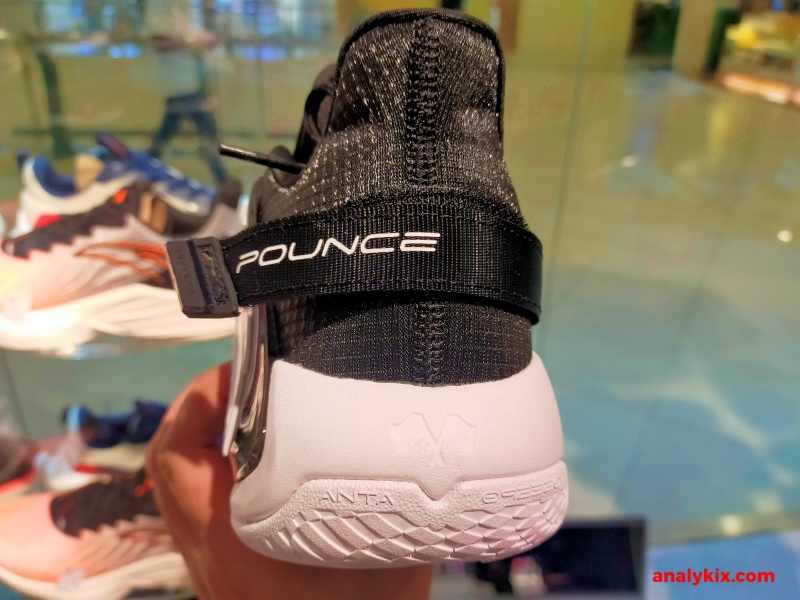 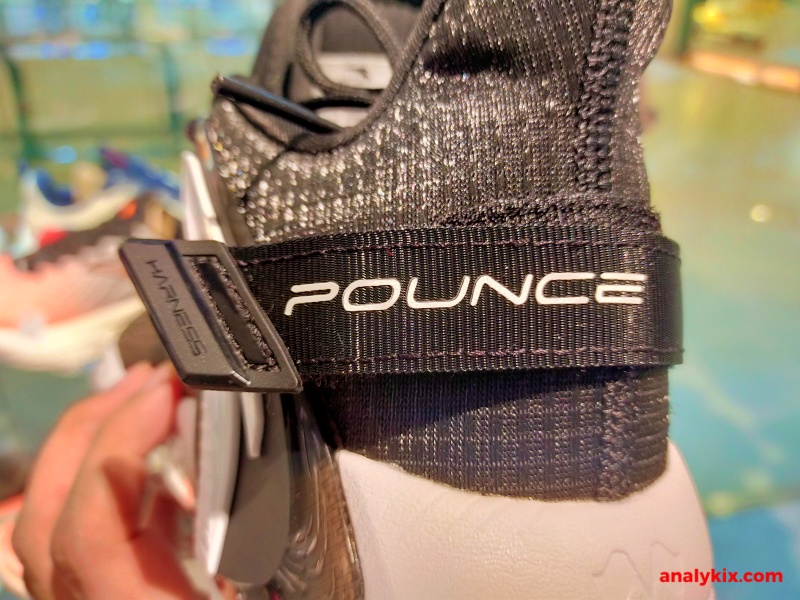 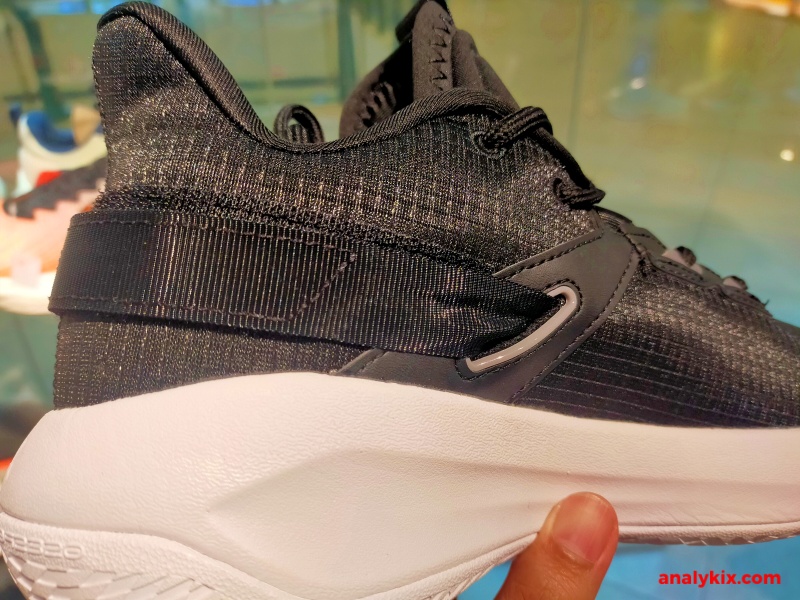 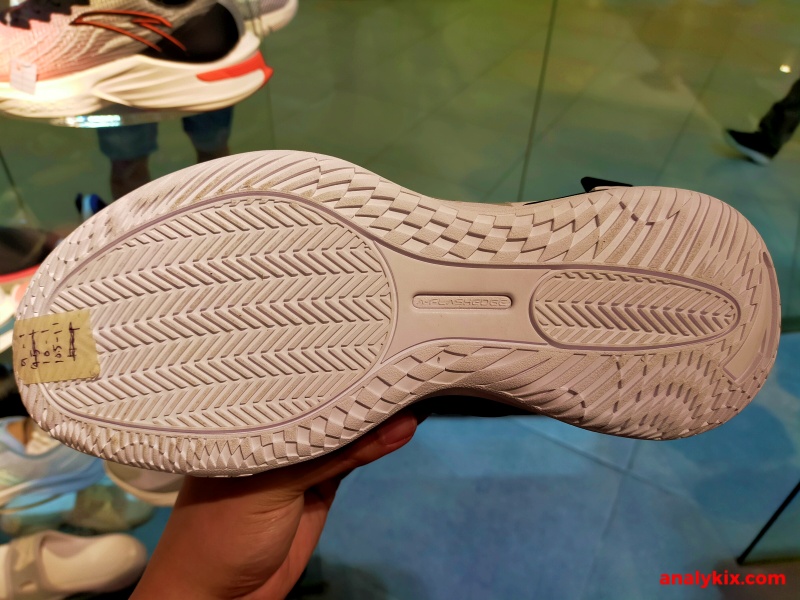 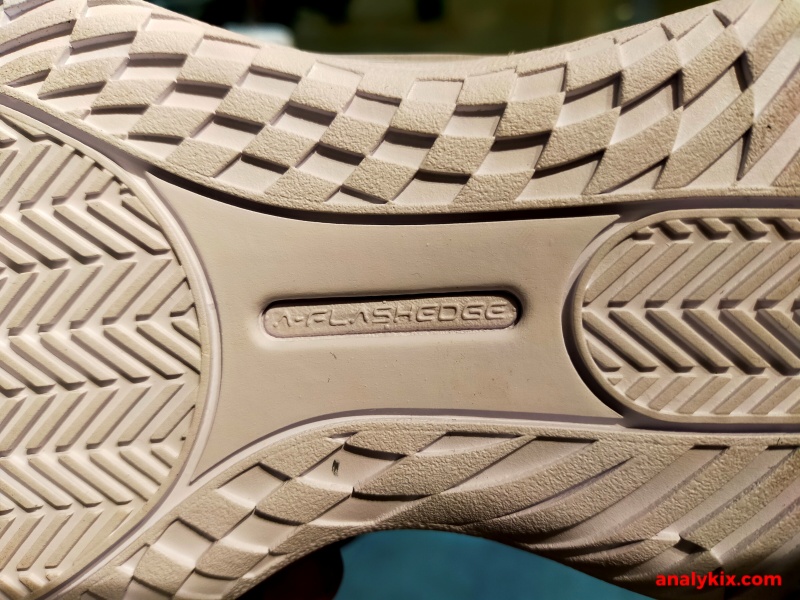