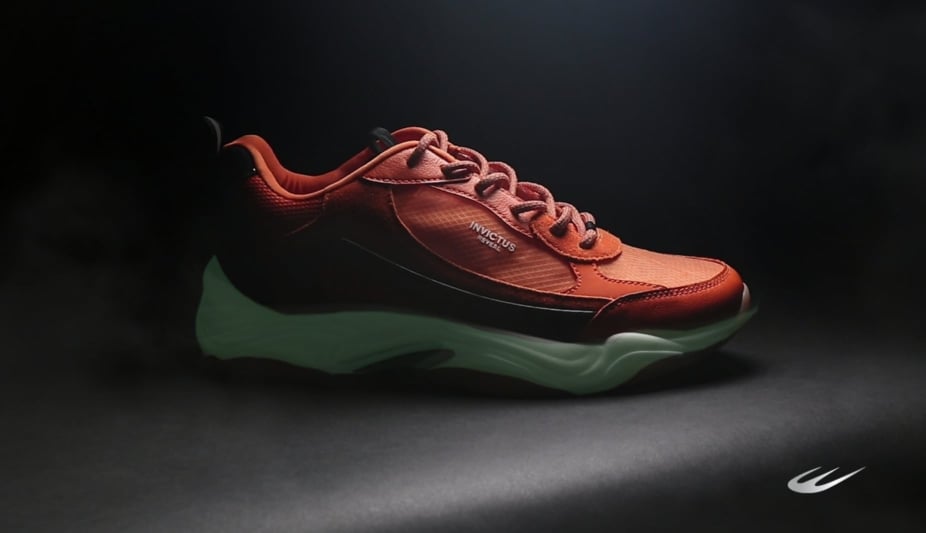 World Balance is back at it again with another Invictus release. This time around, they are calling it Invictus Reveal and we've got some images that we will discuss in this blog post. From the looks of it, 3 colorways for this particular set/run and it looks like they have made some material switch ups. The upper is predominantly made from a nylon base similar to a ripstop material with normal leather, patent leather and suede overlays to add texture and depth. You can also see the words Invictus Reveal stamped on the lateral panel of the upper which gives a different vibe to me. It is subtle but still noticeable which I like personally. Another thing that is pretty obvious in the photos here are the midsole having glow-in-the-dark treatment. So once light is absorbed on the midsole for quite some time and you turn off the lights, the effect of the midsole is it will throw off a green glow. I've seen this on one of their sneaker models, the Kaia which caters towards the ladies and it does look cool and I am not surprised that they implemented it to its "brother" which is the Invictus. Do I like it? Yeah because that glow-in-the-dark feature adds another style points if you ask me.

As I said, there are 3 colorways that will release for the Invictus Reveal and I really can't decide which colorway I like best. The orange one sure looks nice and would easily be a top pick. However, the one in beige with greenish laces does grow on me as well. In fact, it would be nice for World Balance Invictus collectors or even sneakerheads in general to just cop all of them and display them in their walls/vault/ whatever you want to call it with a good amount of black lighting or an effect where it would highlight the glow in the dark midsole (get my drift?). It just made me recall what DJ Bigboy Cheng said in one of his videos that sneakers nowadays are like art pieces as well especially when there are different materials or colors used on the shoe that makes it stand out. Anyway, there is no official word yet on the shoe's official release date and price but I am pretty sure they will drop this month or maybe early February (latest). So I suggest you follow World Balance in their Facebook and Instagram pages so you will be updated once they release it in stores. 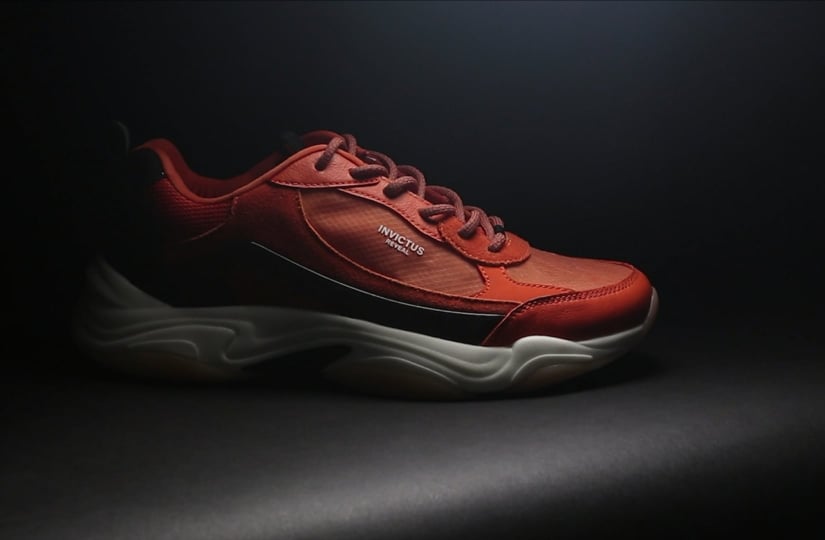 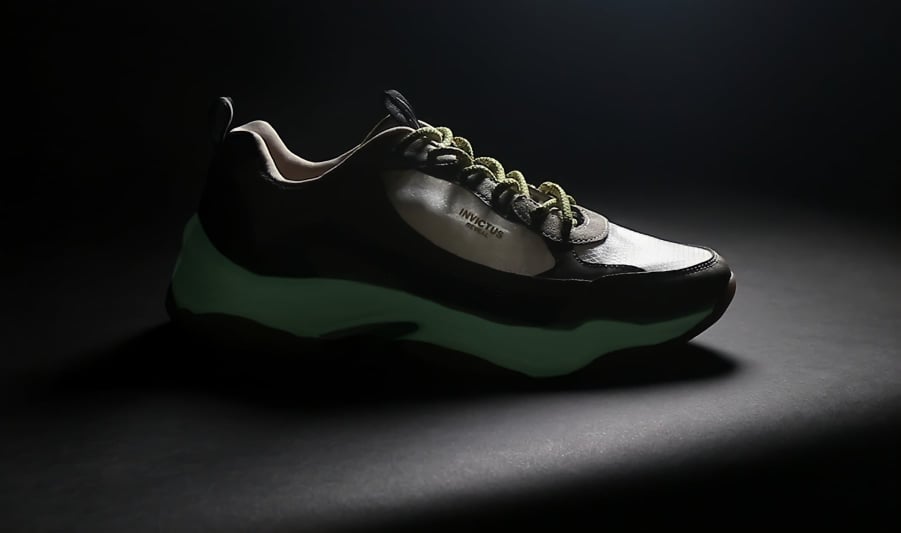 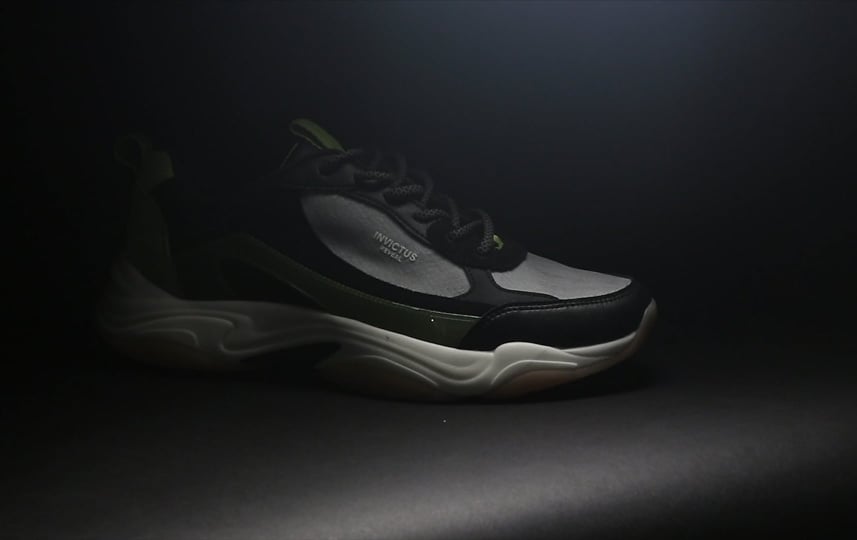 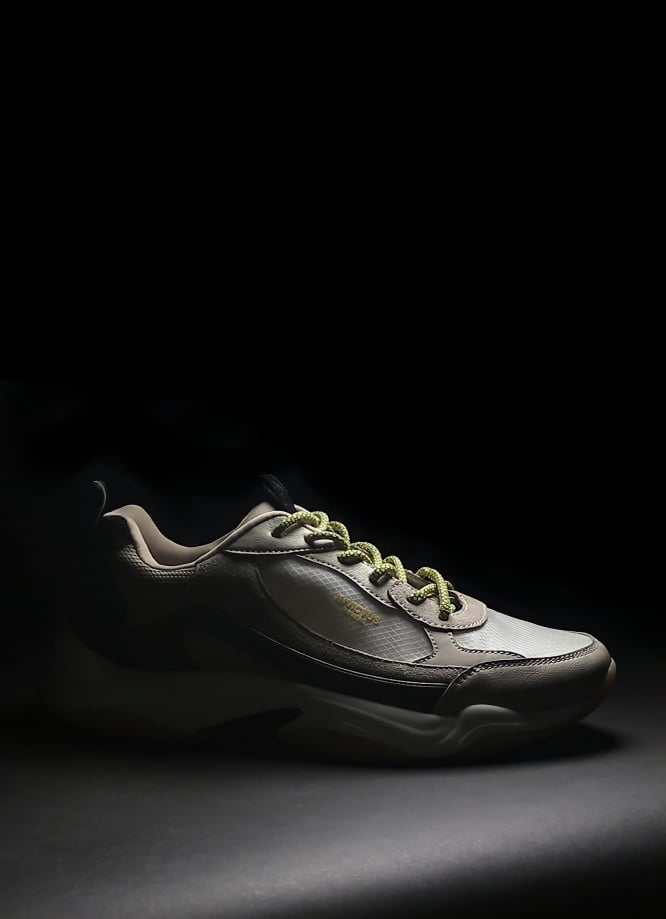 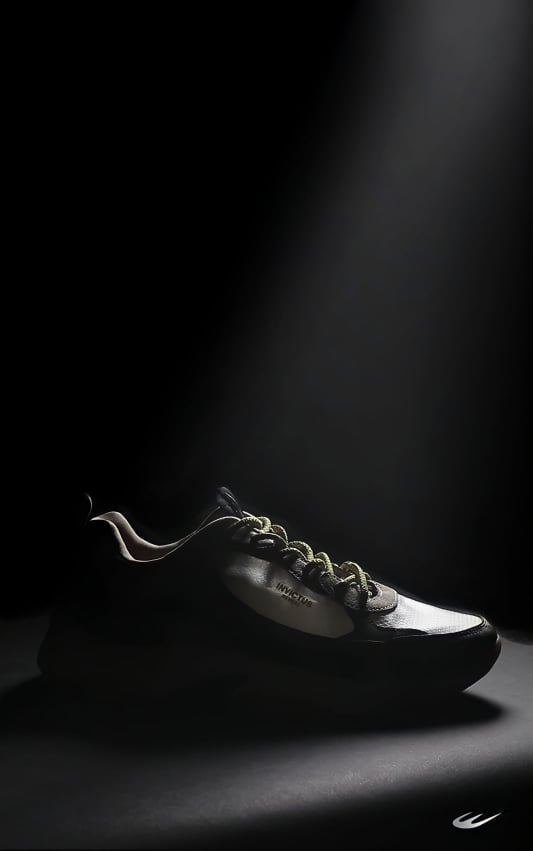