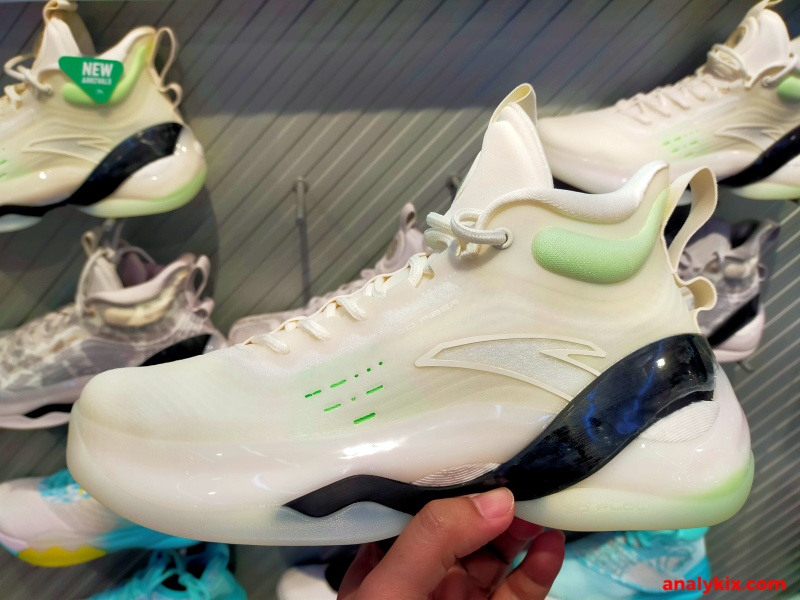 I spotted some Anta KT 7 at the Anta Store in Trinoma and I am here to give you my thoughts on Klay Thompson's seventh signature shoe. The KT line have been Anta's flagship shoe in the basketball category. As a matter of fact, they made different versions of the shoe ranging from lowtop versions to different material variations. All them gave consumers more options which is a good move for Anta aside from their other basketball shoe models. I always find the official KT signature line to be always a tank in terms of build. Using sturdy modern materials like TPU, thick textile materials and sometimes carbon fiber, which made the shoe very durable and would last for quite some time. This year's version is kinda similar to the last model. In fact, I think this year's model is the more refined version. Synthetic materials or textile dubbed as Speed Fiber (depending on the colorway) was used on the upper which gives Anta more freedom to play with different materials whether they make a regular colorway or a special/limited release. Two colorways were spotted at the Trinoma mall namely the "White Space" and "Rocco" colorways. Both were light colors and I am pretty sure there's a dark-based colorway also for those who don't want to rock light-colored sneakers (like me). For some design features, I love the holographic effect on the tongue showing Klay Thompson's logo (KT) and either his jersey number or the face of his dog, Rocco (White Space or Rocco colorway)

The cushioning is made up of a ETPU blend foam which if I am not mistaken according to Anta is nitrogen-infused. This gives excellent feedback or energy return, ideal for explosive players or to people who favors playing in a cushioned shoe in general. To make the shoe stable, Anta placed TPU or plastic panels on the shoe on different places to give it stability and torsional support. This whole support framework is what Anta calls SMART S.A.M. cushioning. The outsole has some graphical traction patterns similar to the KT 6 and depending on the colorway you get either a translucent rubber or a solid rubber. These are now available in case you want to cop a pair which retails for Php 7,995. Just from these 2 colorways alone, I like the "White Space" colorway. But of course, I am bias to dark-based colorway so that would top my choice even though I haven't seen them personally. If you are still undecided, you can check out the images below that I took at their Trinoma branch. 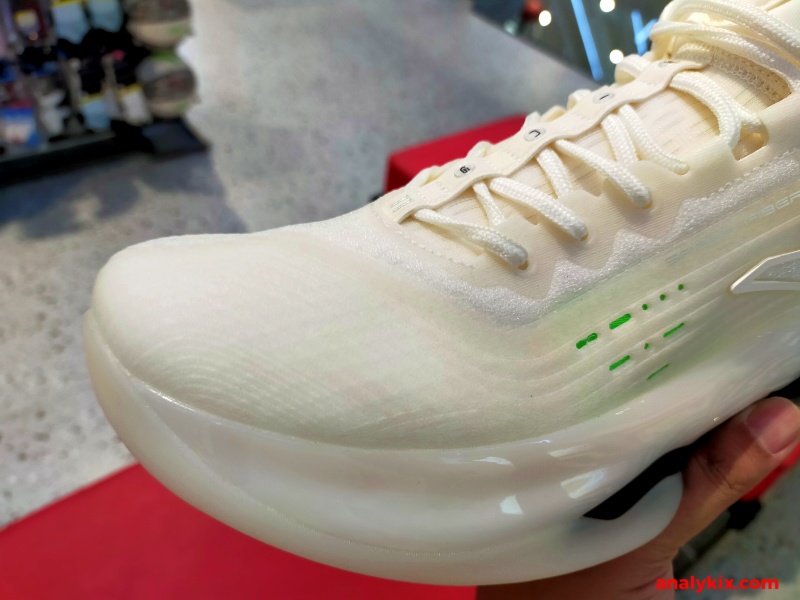 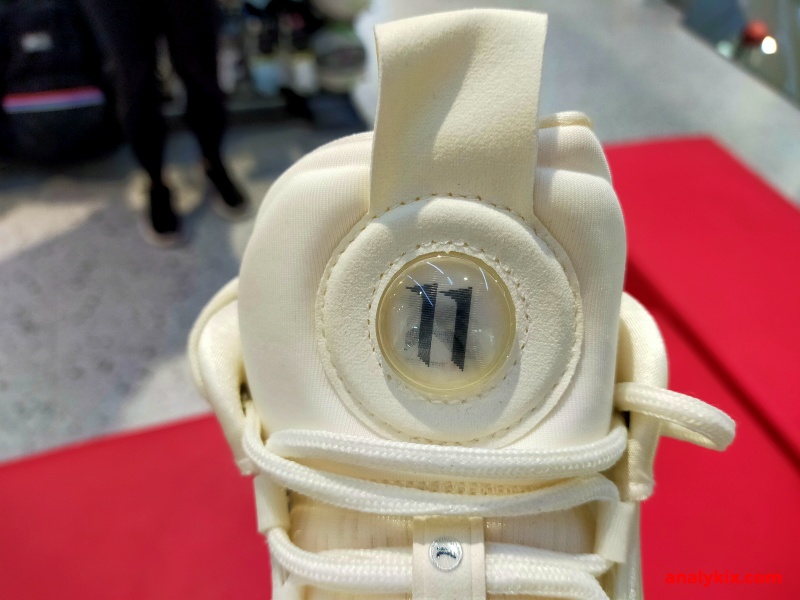 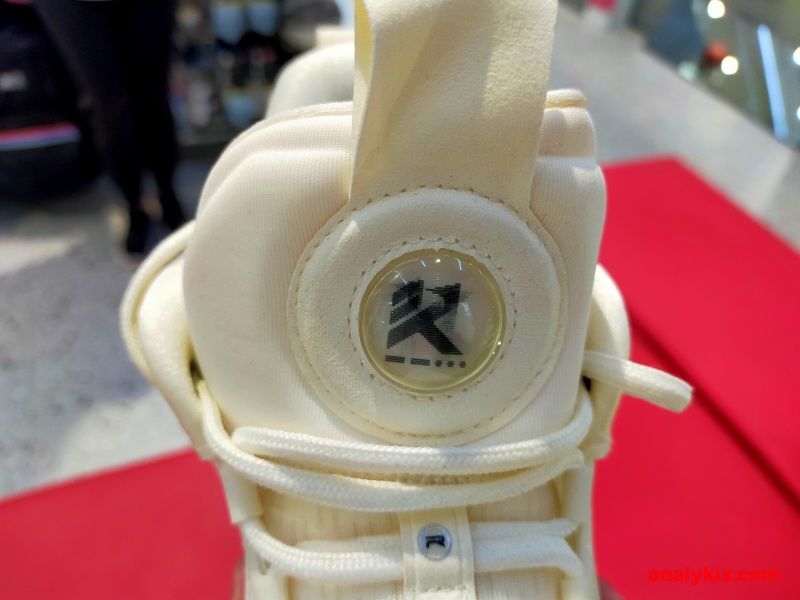 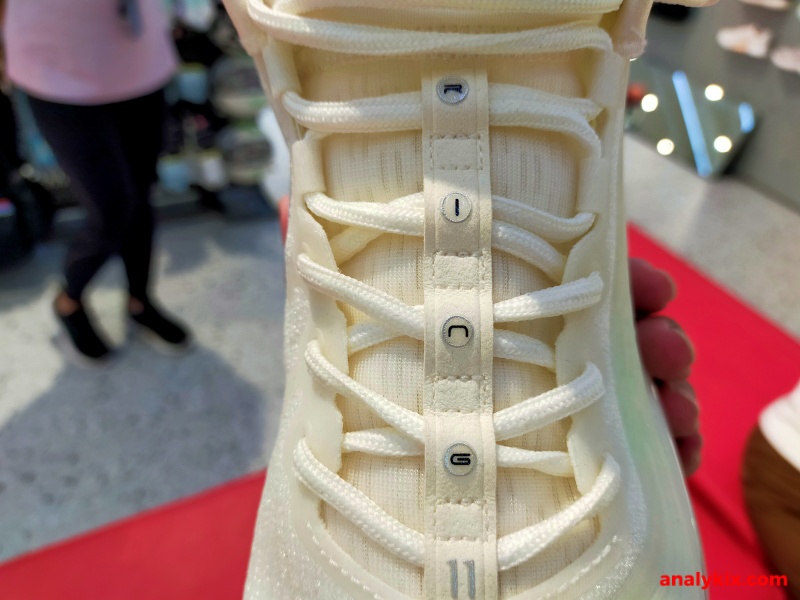 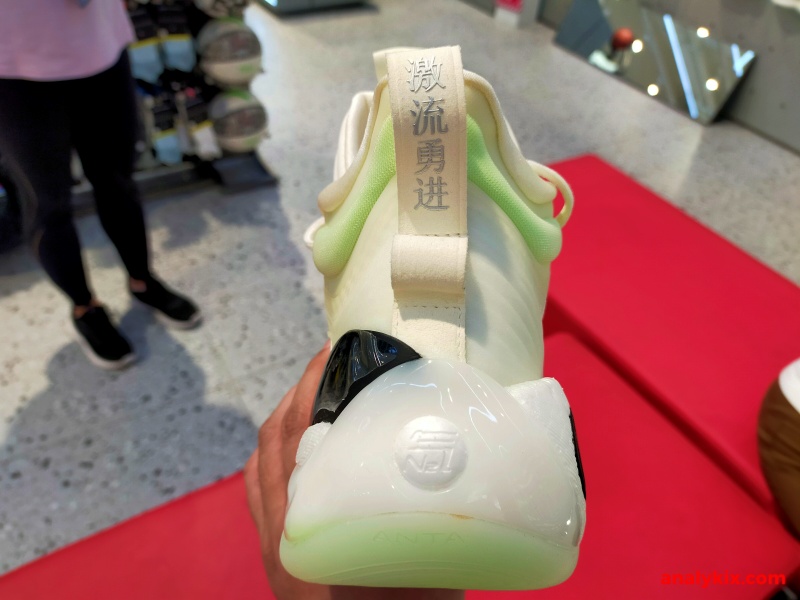 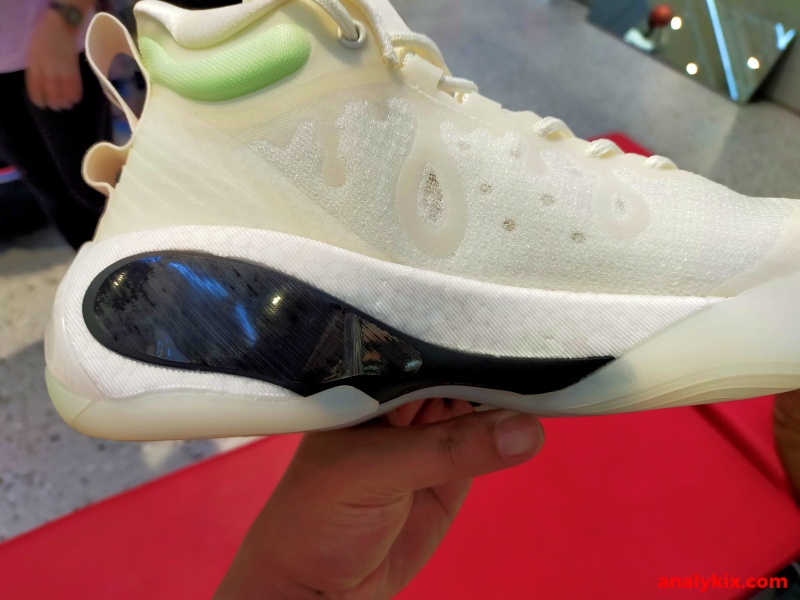 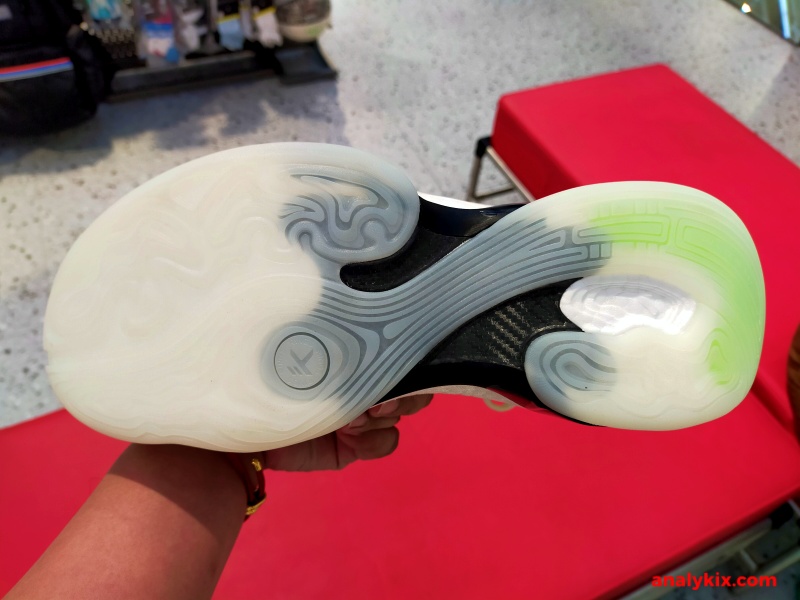 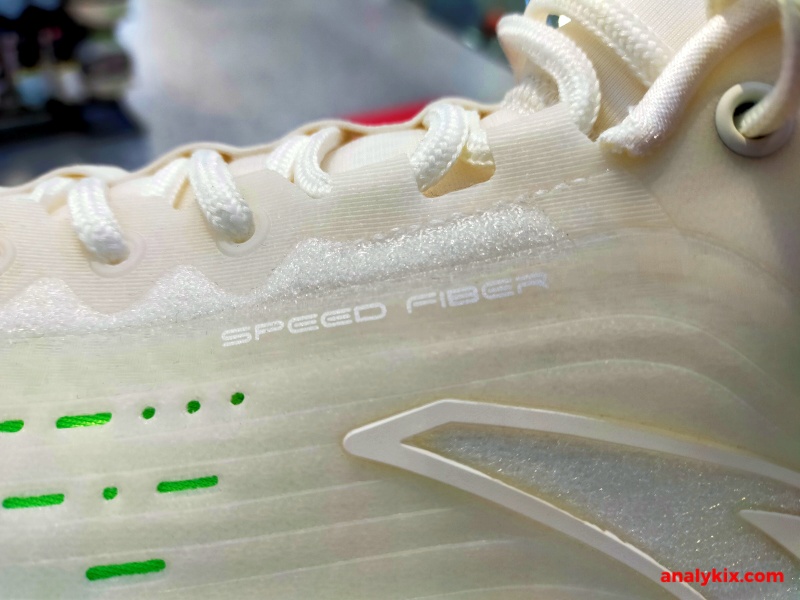 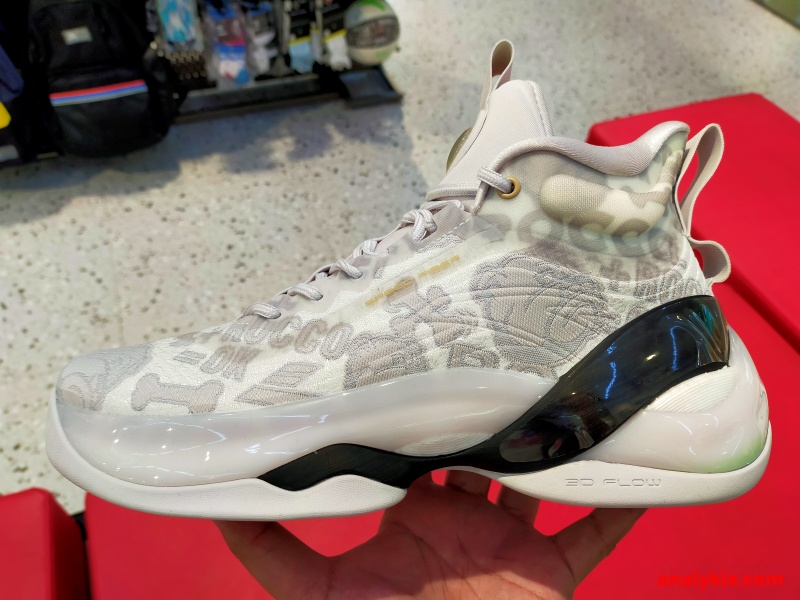 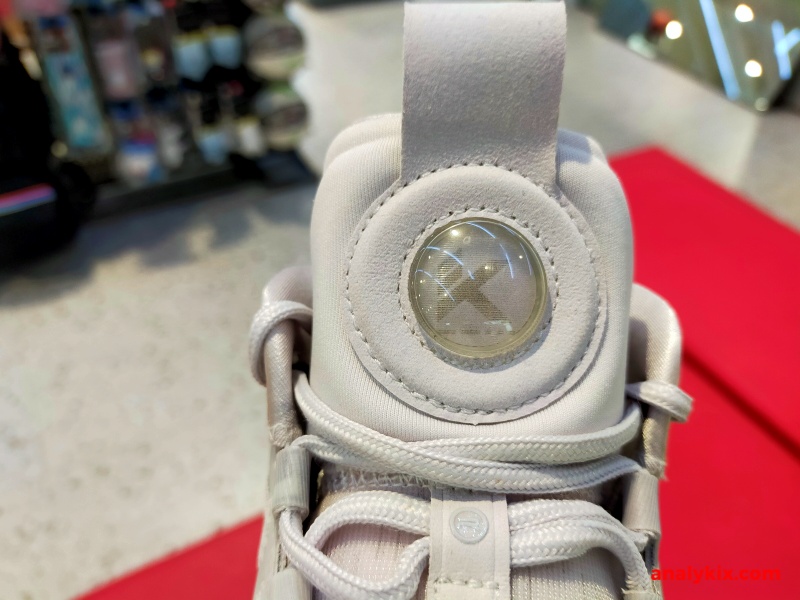 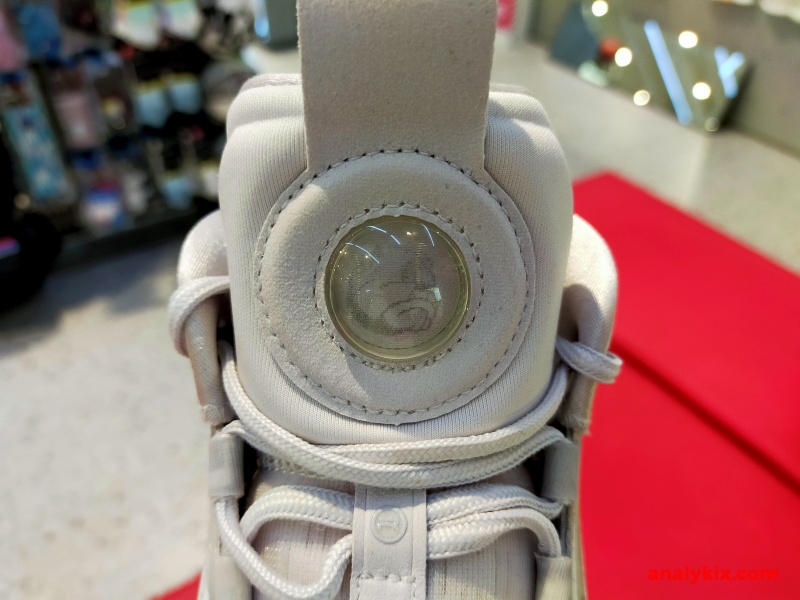 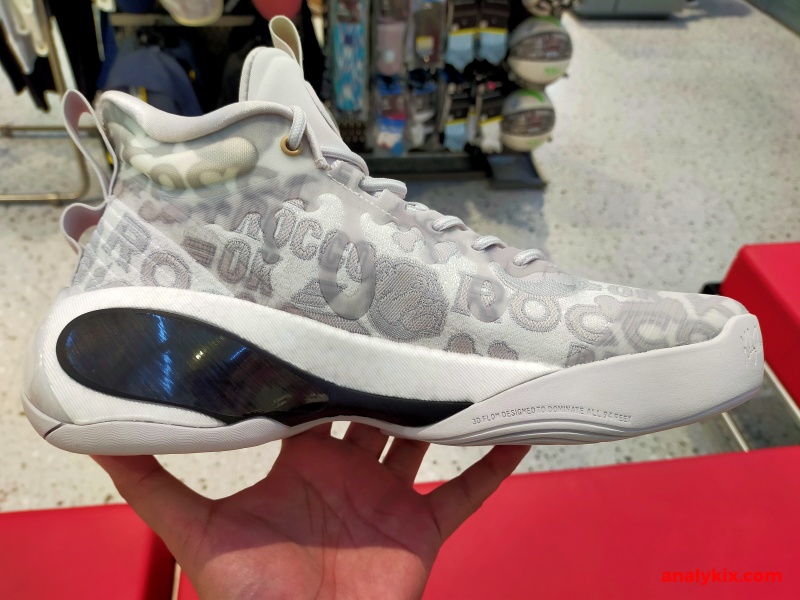 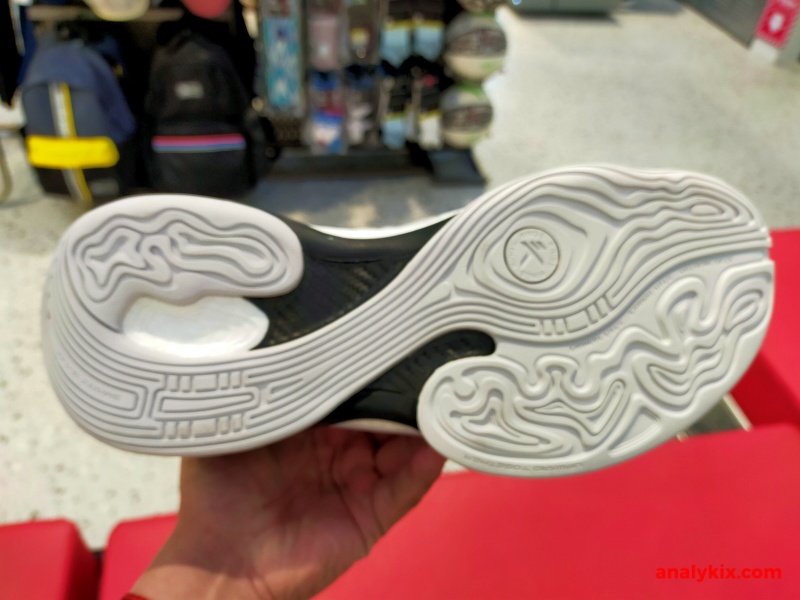 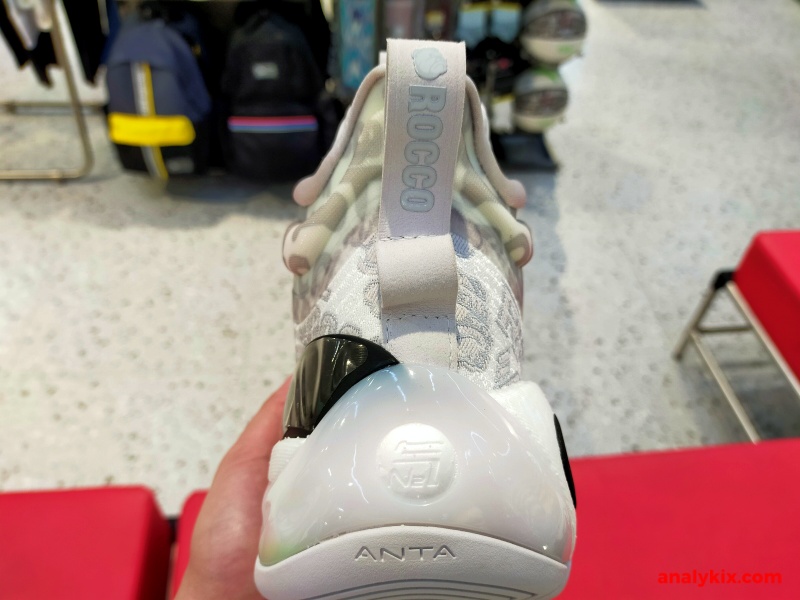