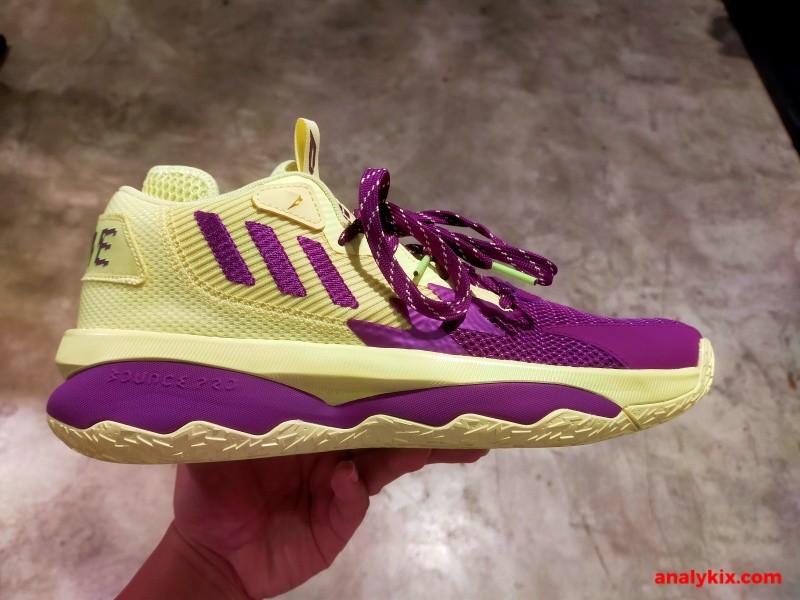 Now on its 8th signature shoe, I consider the Dame signature line being pretty consistent when it comes to performance and aesthetics. This time around, the Dame 8 is somewhat going with a "boxing" theme being able to give the knockout blow on its opponents in crunch time. There are design elements on the shoe to showcase it such as the boxing glove print on the heel pull tab and some texts such as "4th Qtr K.O.". And while Damian Lillard himself is on the injured list, you can still try the shoe itself (once contact sports is allowed again here in the Philippines) and check out what the Dame 8 has to offer. I was able to see them during my last trip at the adidas store in Trinoma and there are 2 colorways available for you to check out as well.

The upper is made from textile mesh, making it fall on the lightweight category. The upper feels light and would allow some good amount of airflow in it, thanks to the mesh on the upper as well as on the tongue. For cushioning, this time around, the Dame 8 uses the Bounce Pro which is a first in adidas basketball. It is made from a dual-density foam and from an initial try-on in store, it does feel neutral just like the Bounce but with a bit more emphasis on the plushness in the foam. I am really interested on copping them and trying them just for the sake of making a good comparison between Bounce and Bounce Pro. The Bounce foam from adidas is one of my favorite cushion source under their brand because it gives me a perfect balance between impact protection and responsiveness. However, the Bounce foam is also known to be on the heavy side when comparing it to Lightstrike which is another foam used by adidas. The rubber outsole pattern is somewhat similar to the previous model with some thunderbolt pattern on the outside part with a wavy pattern on the inner part of the outsole. The rubber feels kinda hard so maybe it will last for quite some time.

As I said, two colorways are available at the adidas store in Trinoma and maybe on other adidas stores. The shoe retails for Php 6,000 which is still under the range of a Dame signature shoe. You may check out the images below for a more detailed look. 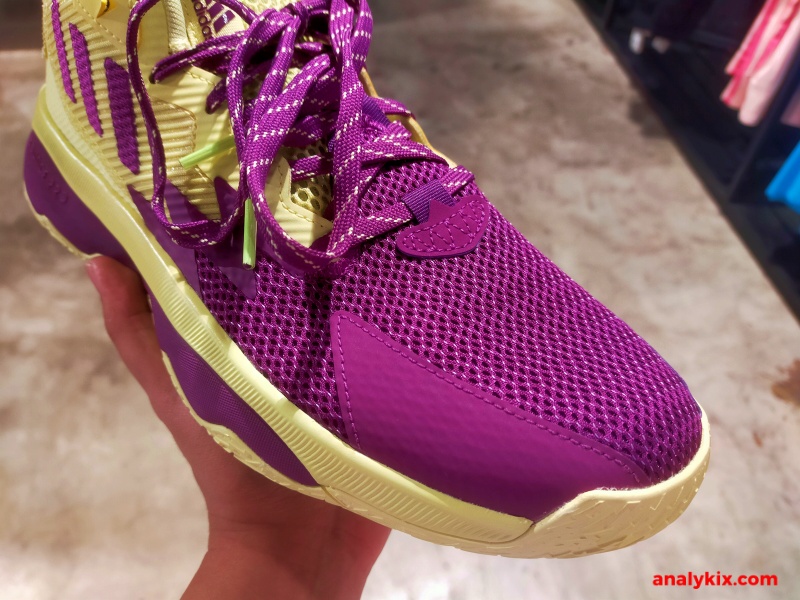 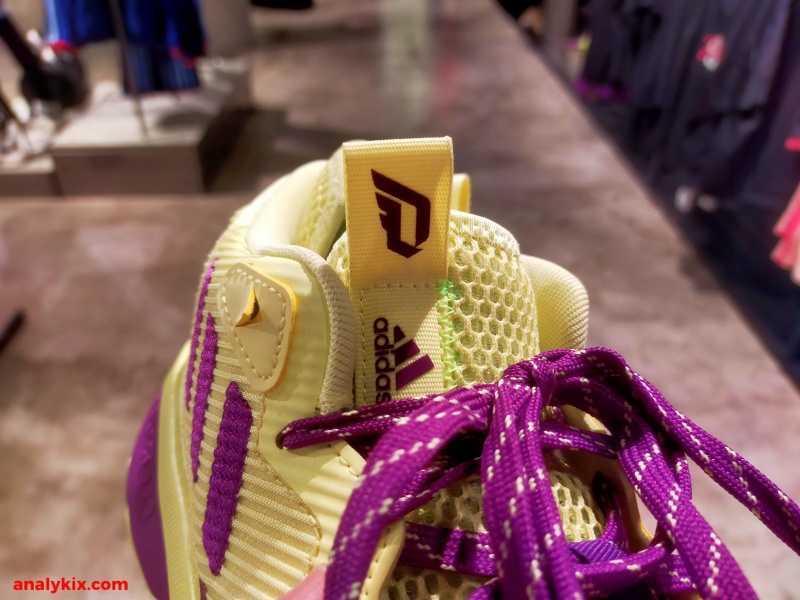 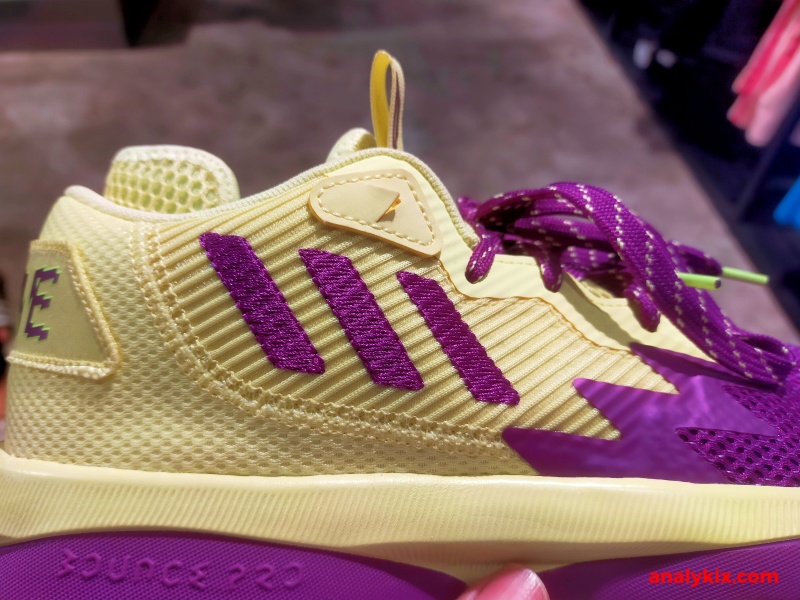 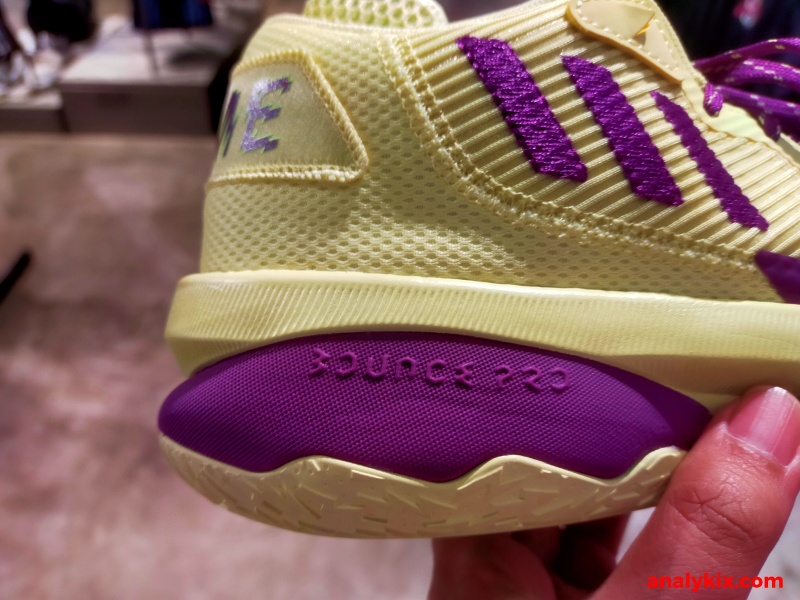 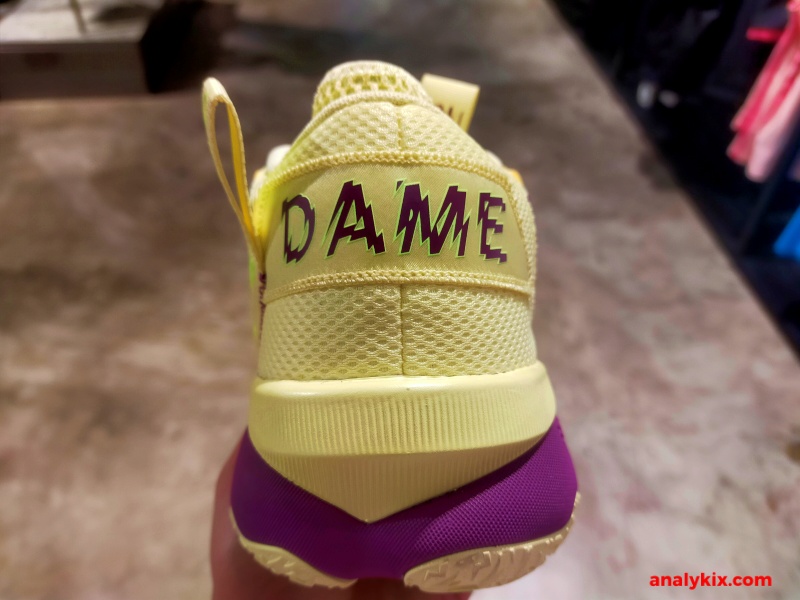 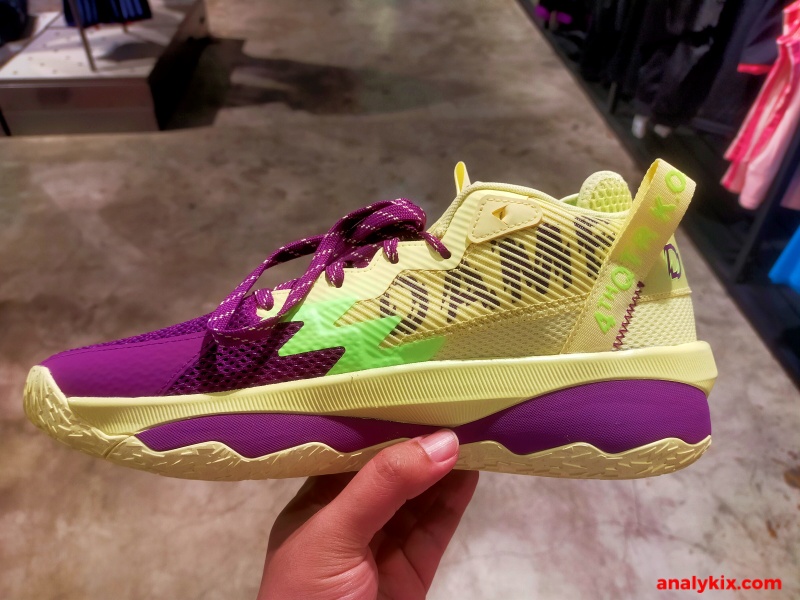 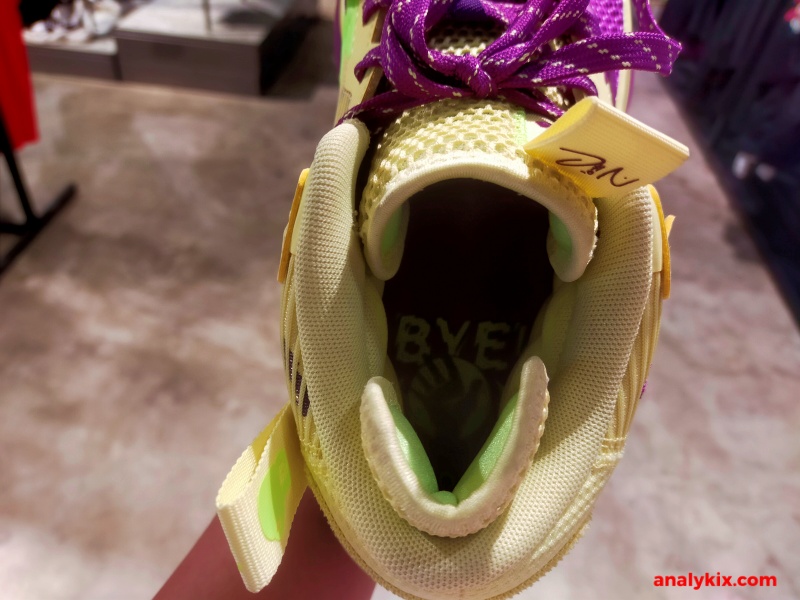 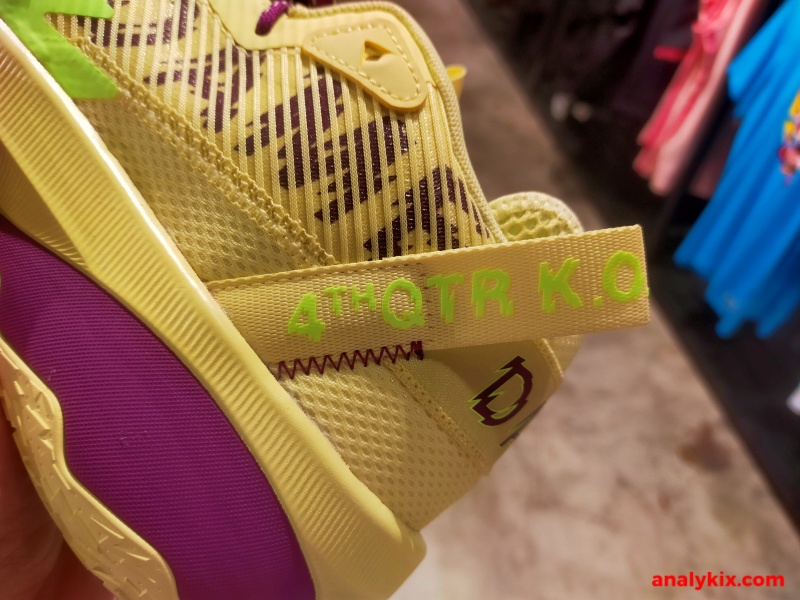 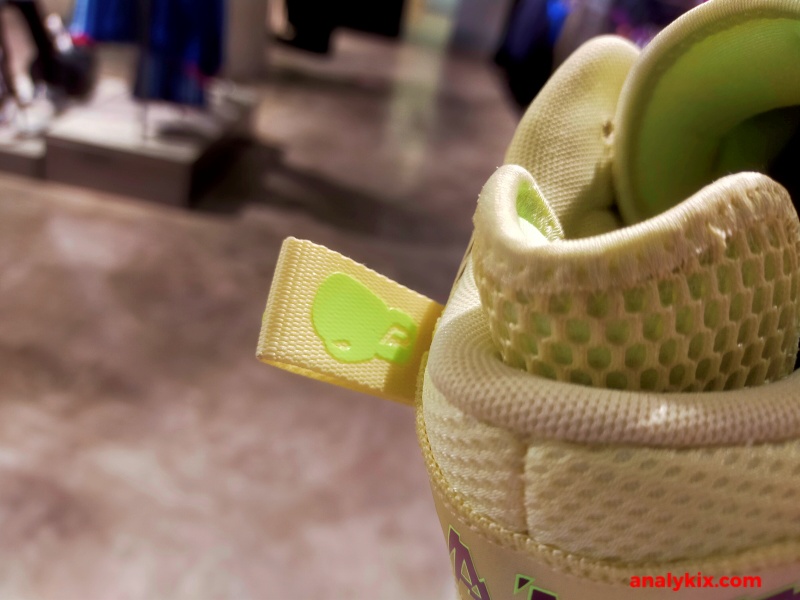 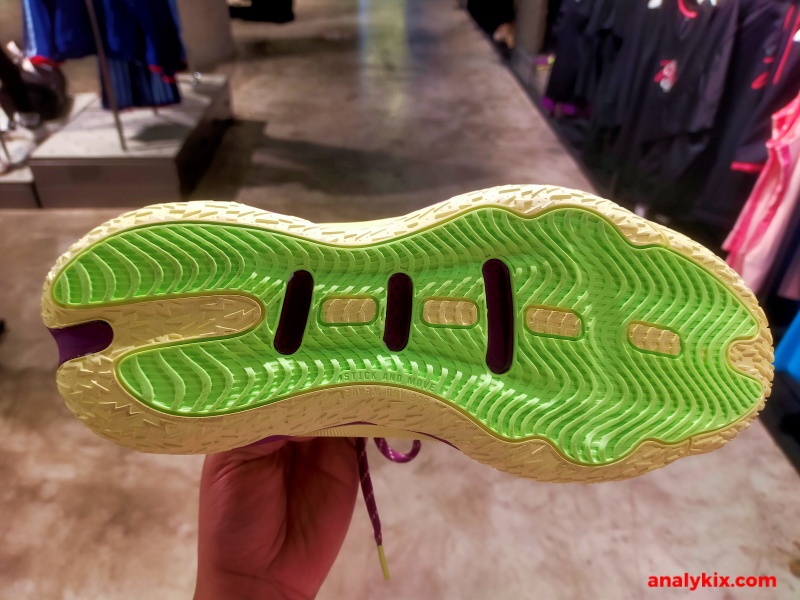 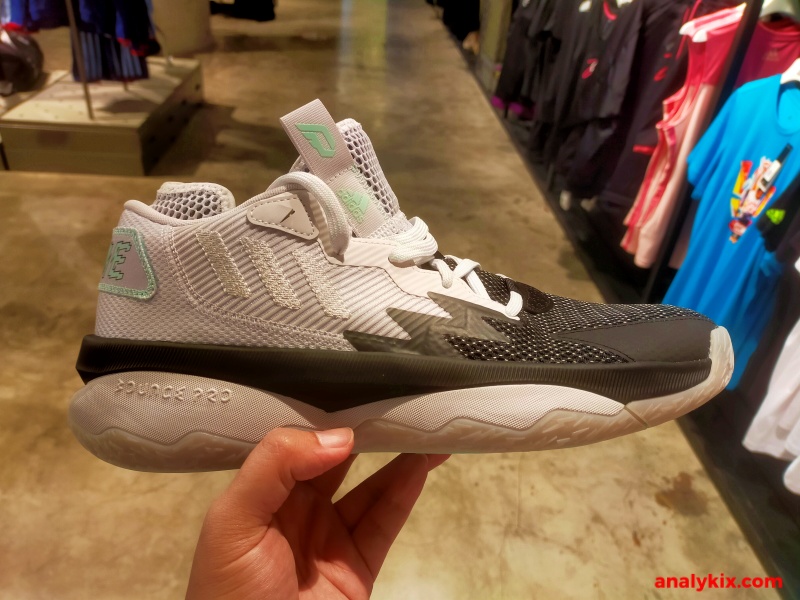 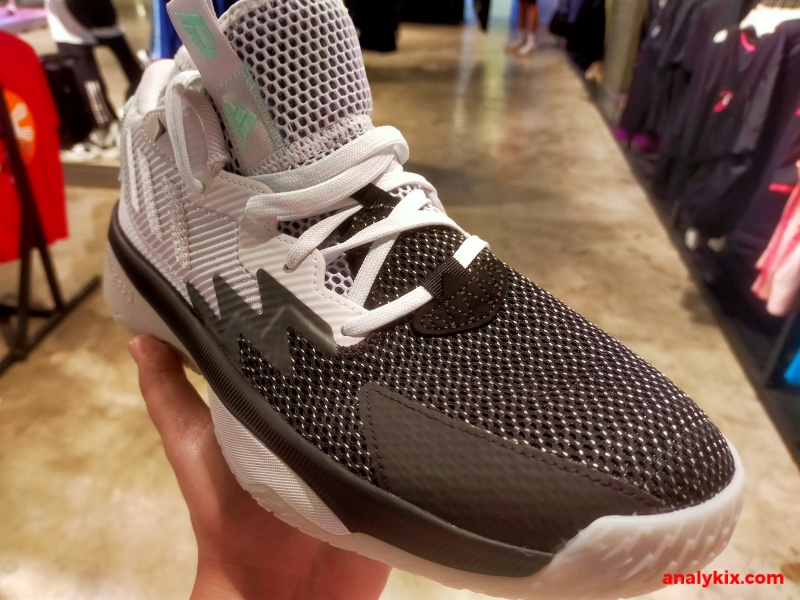 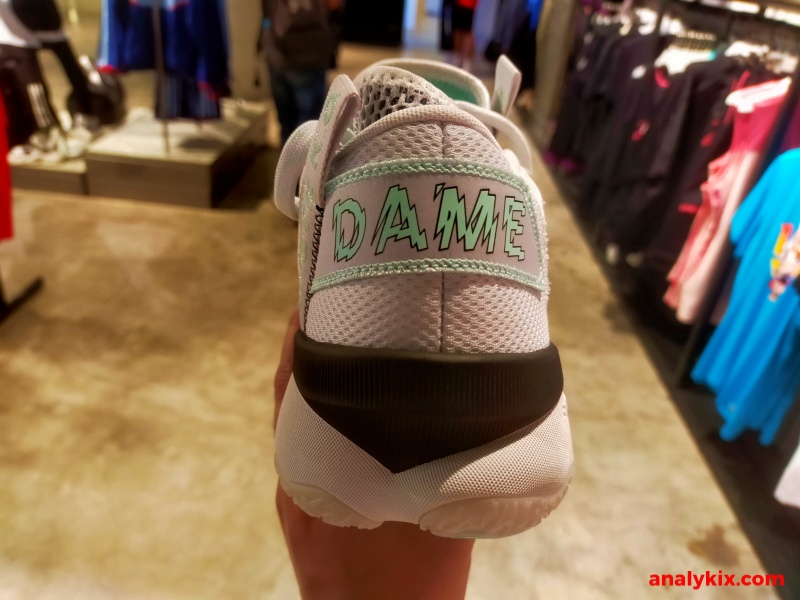 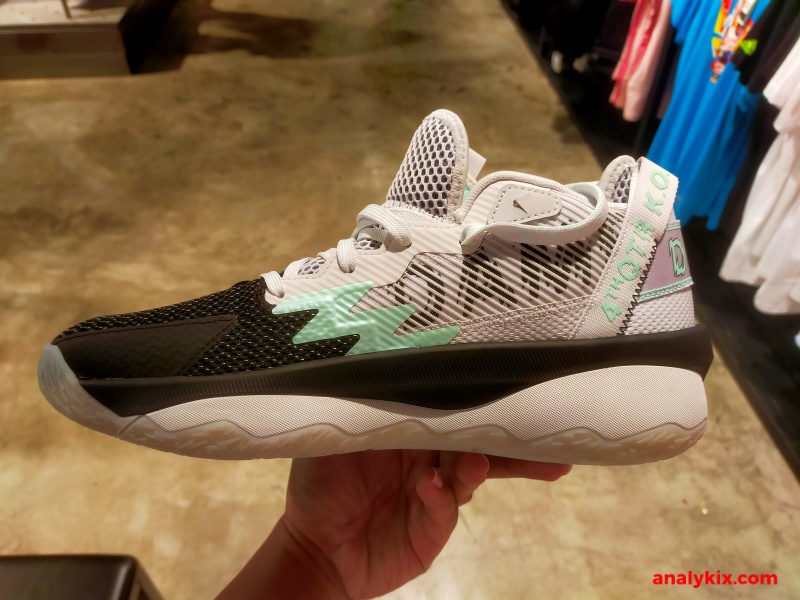 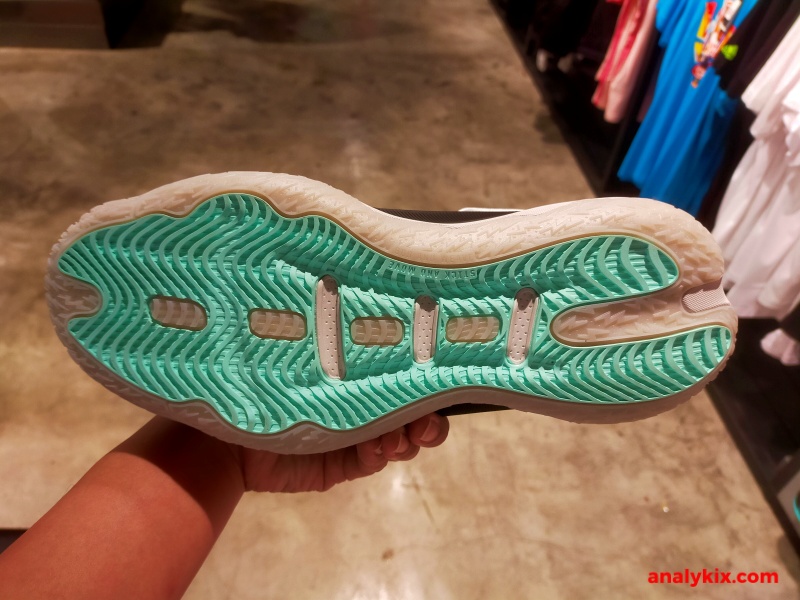