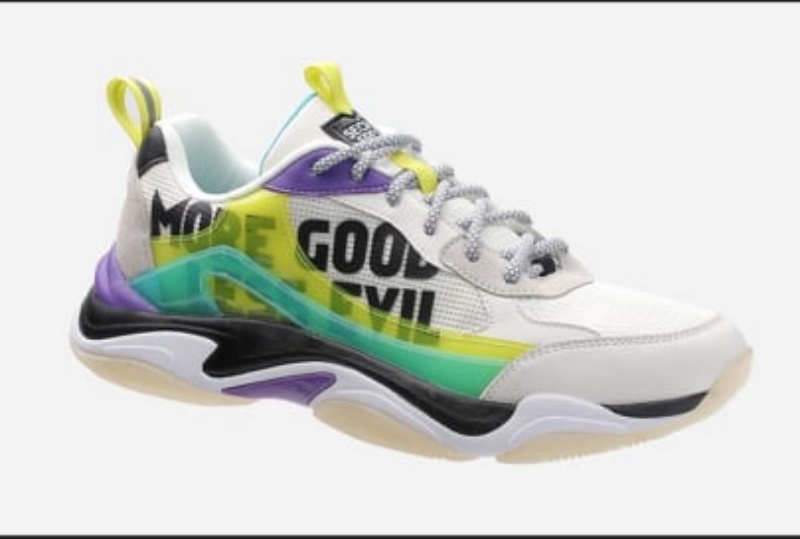 We have some early images of the upcoming collaboration between World Balance and Secret Fresh. Some months ago, we had the "More Good Less Evil" take on the I-Sperm <see video here>which made quite an impact on the local sneaker scene because of its purple color combined with the "More Good Less Evil" text on the lateral part of the vulcanized sole. I must admit it really gave that streetwear vibes and I am still rocking those until now. Yesterday, DJ Bigboy Cheng unboxed the next rendition of the More Good Less Evil and this time, the Invictus was the chosen silhouette to carry it.

We all know that the Invictus silhouette from World Balance have been the go-to silhouette for collabs because of its modern look and of course, the comfort from the cushioning so it's only fitting that they do a version More Good Less Evil on the Invictus. Based on the initial images here, we can see some purple panels on the top eyelets, some parts of midsole, and the TPU piece underneath. The words "More Good Less Evil" is still present on the lateral side of the upper together with the obvious TPU panel overlay in green and yellow shade which makes it pop. I personally like it because World Balance is starting to explore on different kinds of materials to be used on the Invictus. We've seen patent leather used before (Star Wars and Ketchup/Mustard colorways) and now TPU overlays are a good addition in my opinion to add more layers and character on the shoe design. The Secret Fresh branding can be seen on the tongue and I'm pretty sure we can also see it printed on the Bounce Pad Insole System. During Bigboy's unboxing, Sir Brad from World Balance also mentioned that they used a gum outsole underneath so grip will be nice as well.

According to Bigboy, these will come in limited quantities and will retail for Php 2,699. No official date in terms of release, so be sure to follow World Balance <click here> for more news and details for pre-order. 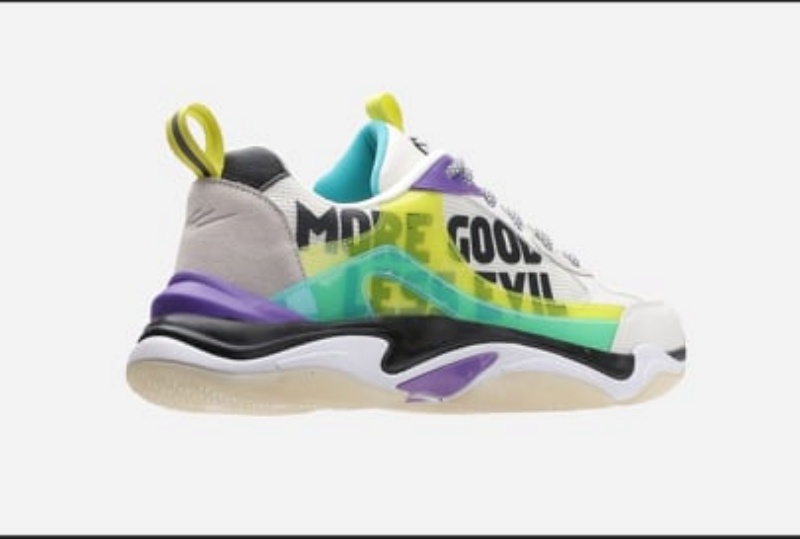 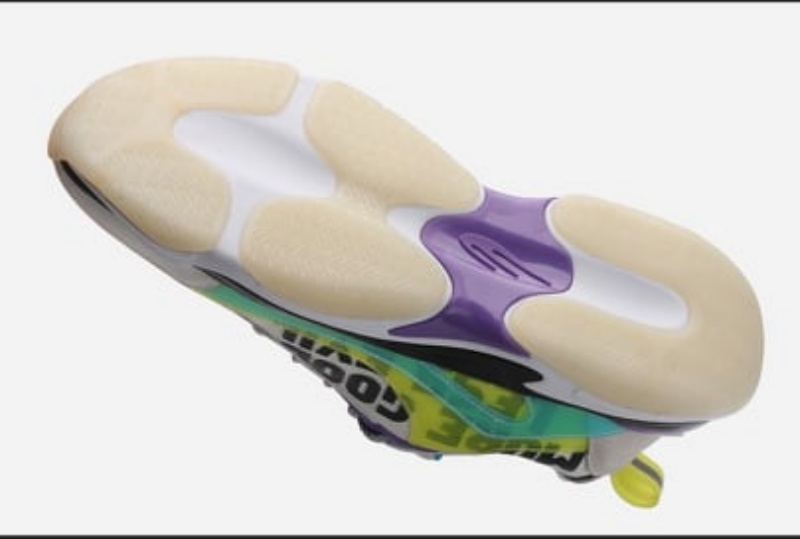