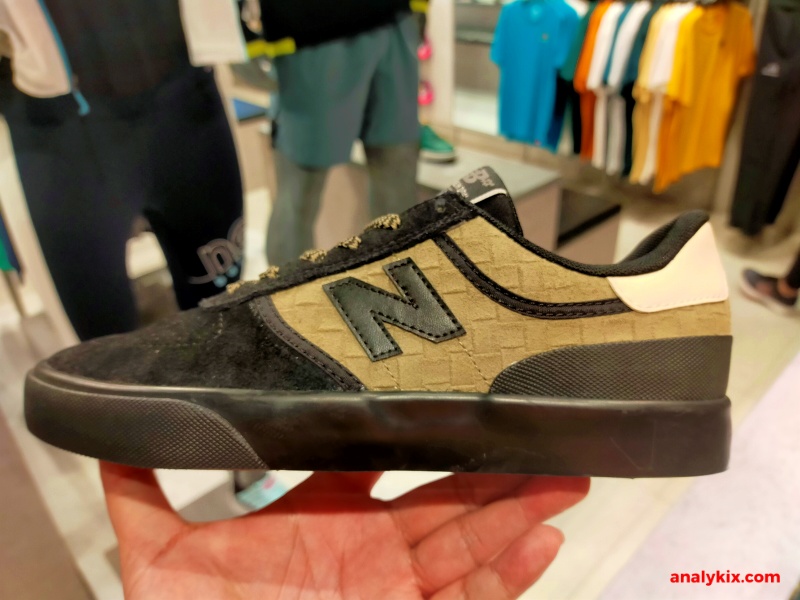 Margie Didal captivated a lot of people when she represented our country last Olympics held in Tokyo for skateboarding. Her positive outlook and skills combined made her a crowd favorite and even though her campaign for a medal ended up short but she gained a lot respect and recognition from fellow participants and athletes (even in social media) due to her demeanor and outlook. With that, New Balance released a skateboarding shoe ng NB 272 with a colorway honoring her.

Calling the said silhouette colorway, "Puso" there is a light brown leather panel with a woven pattern taking inspiration from a food (rice cake) popular in her hometown which is wrapped in coconut leaves. There is a rich black suede leather as well making the shoe look raw, rugged, and built for skateboarding. On the tongue you can see the 272 patch branding with her name written as well. The insole has some graphics that pertain to the "Puso" laying on the table (just like on New Balance's marketing collateral for the shoe). The insole is soft but thin so board feel can be felt without any too much of a delay but still give some good amount of protection underneath. At the back, there is a reflective panel with the number 032 which represents the area code of Cebu City, her hometown. Not in the photos below, but the other half of the pair has the letters MAD which is her name initials. Underneath is a gum outsole with a very grippy-looking traction pattern. These are available now at selected New Balance stores. For the photos below, they were taken at New Balance store in Trinoma so for northern peeps who are planning to cop a pair can go and visit that store branch. Other branches that will carry the shoe are NB Glorietta and Rockwell branches. Retail price is Php 4,495. 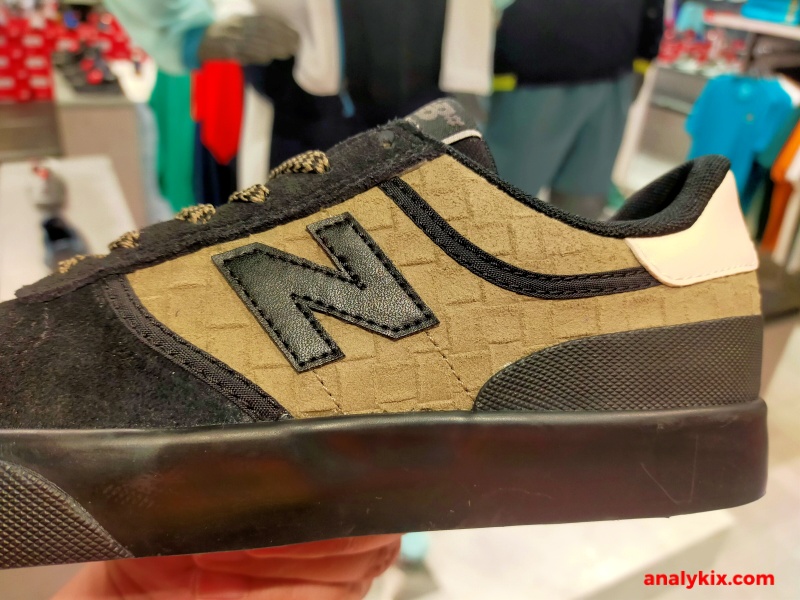 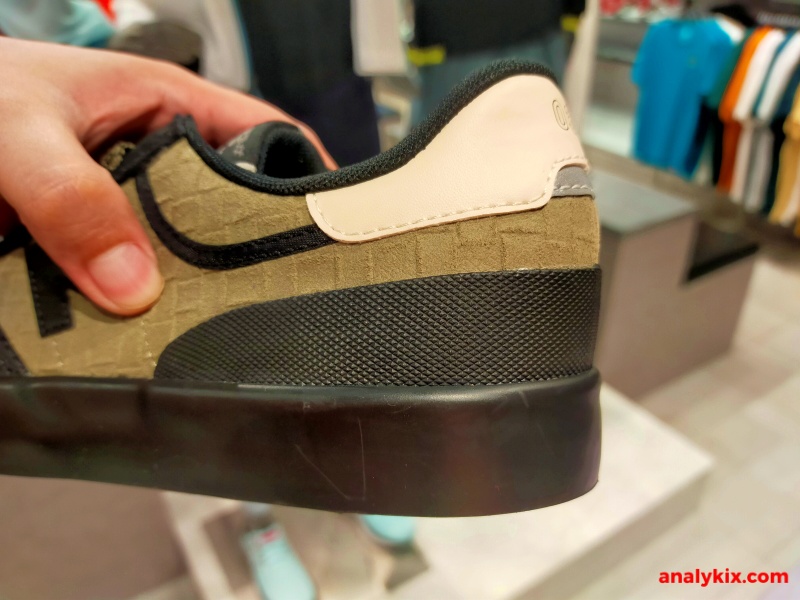 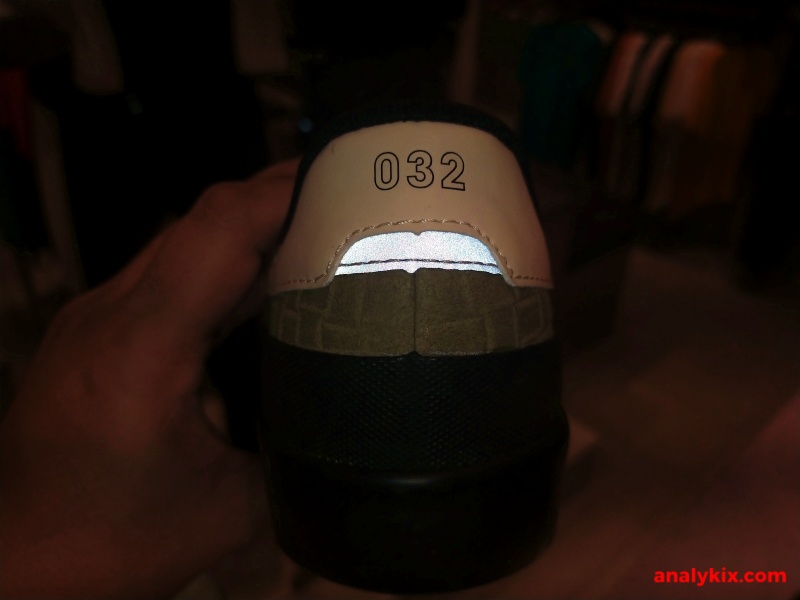 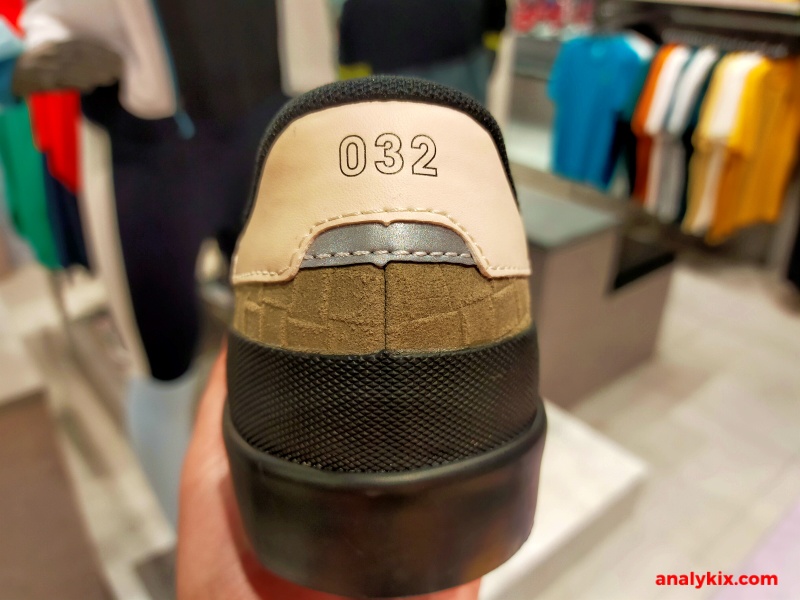 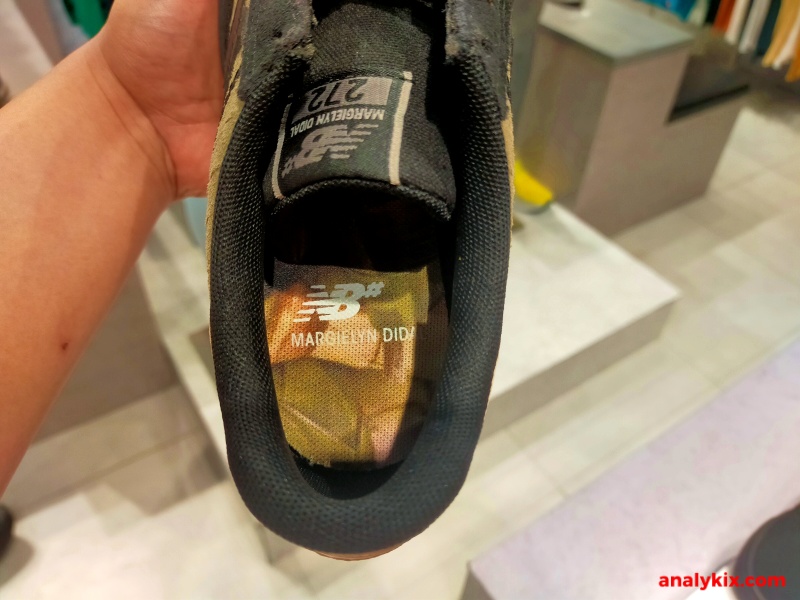 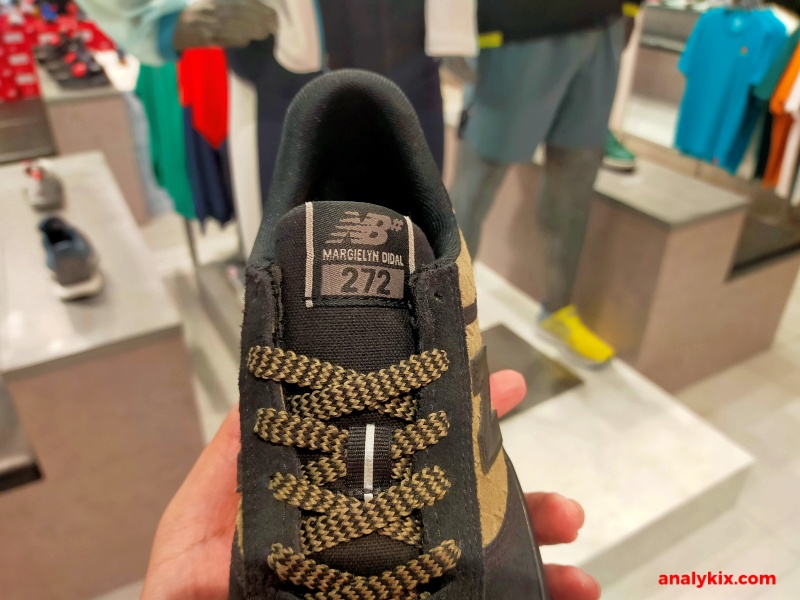 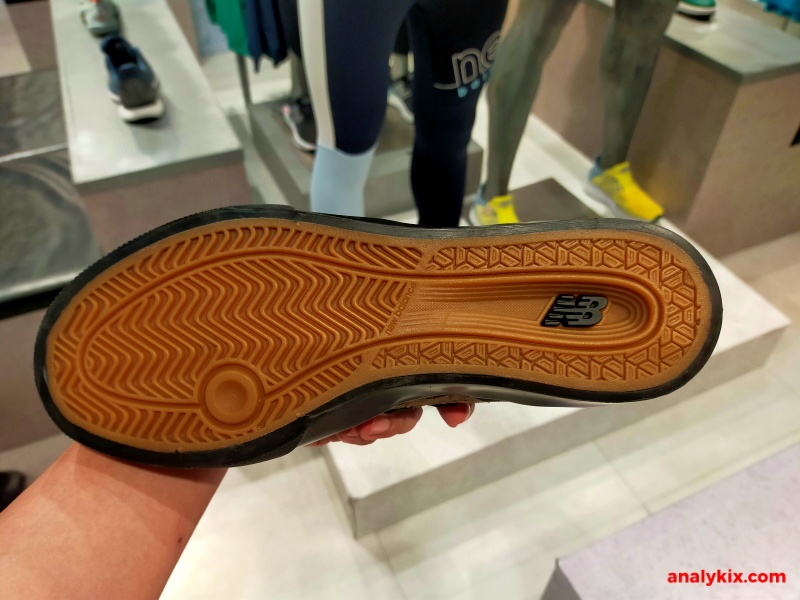