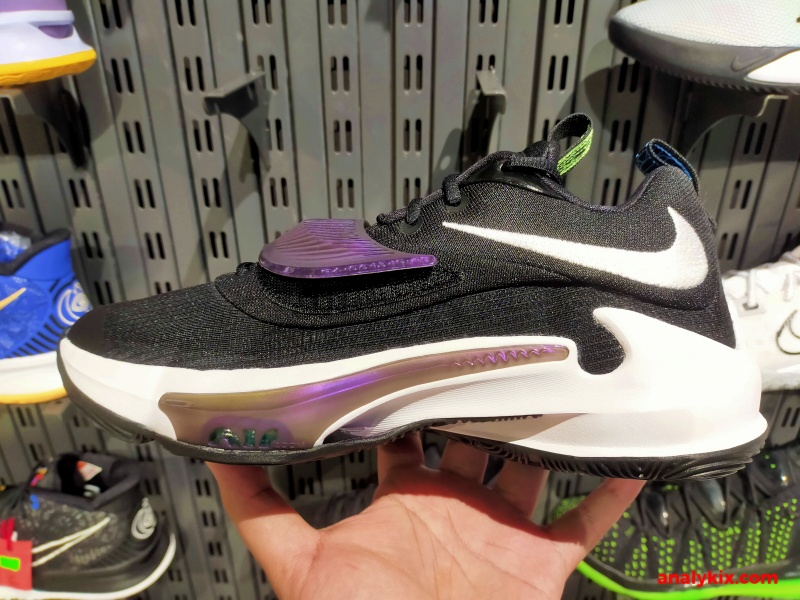 Third time's a charm. While this was his 8th year as an NBA player, Giannis Antetokounmpo is on his third signature shoe with the Swoosh brand when he had his first NBA Championship with the Milwaukee Bucks. The NBA Finals this season for me is a toss up because both teams have not been on the finals for a very long time. With the Bucks winning 4 straight games after trailing a 0-2 lead in the series, I personally still think and both teams did great.

Now for the shoe itself, I think there are 2 colorways that are available here in the Philippines and I spotted one of them here at the Capital in Trinoma. It features a textile upper with fuse overlay on the toe area with a noticeable midfoot strap in purple color. They are calling this specific colorway as "Project 34" and I really don't know the story behind the colorway. The only thing I know is Giannis' jersey number is 34 so maybe the story revolves around it. For cushioning, it is made up of phylon and they are banking on one of Giannis' go-to move which is the Euro-step putting 2 Zoom pods on the forefoot area. It is somewhat similar to Lebron Witness shoe if you are familiar with that but maybe they differ in Zoom Air pod thickness/volume since this is a signature shoe. You can see the Zoom Air fibers on the lateral side of there forefoot where word AIR is written. That piece right there also act as a lateral cage of some sort for some protection. Finally, underneath is a solid rubber traction with a multi-directional pattern which reminds me of water drop ripples of some sort.

You can get them now at the Capital store in Trinoma for Php 6,795. Still undecided? Then you can check out the images below for a more detailed look. 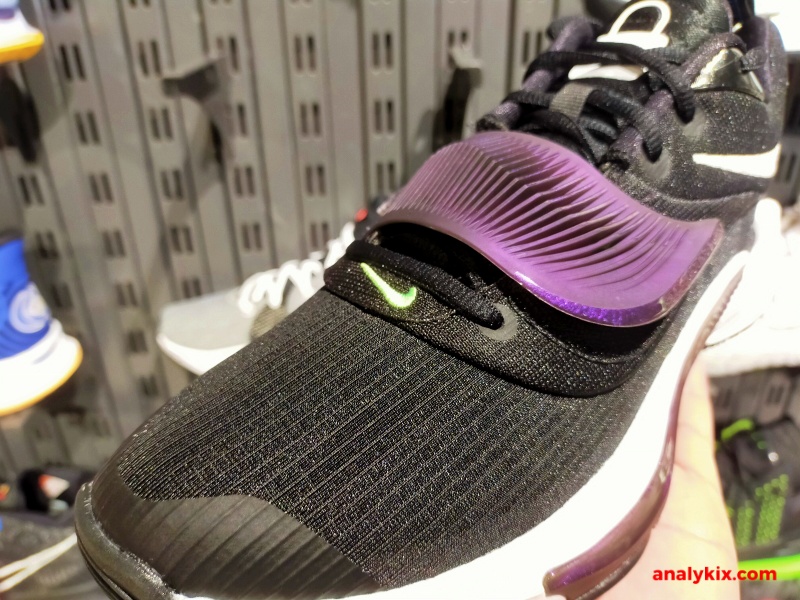 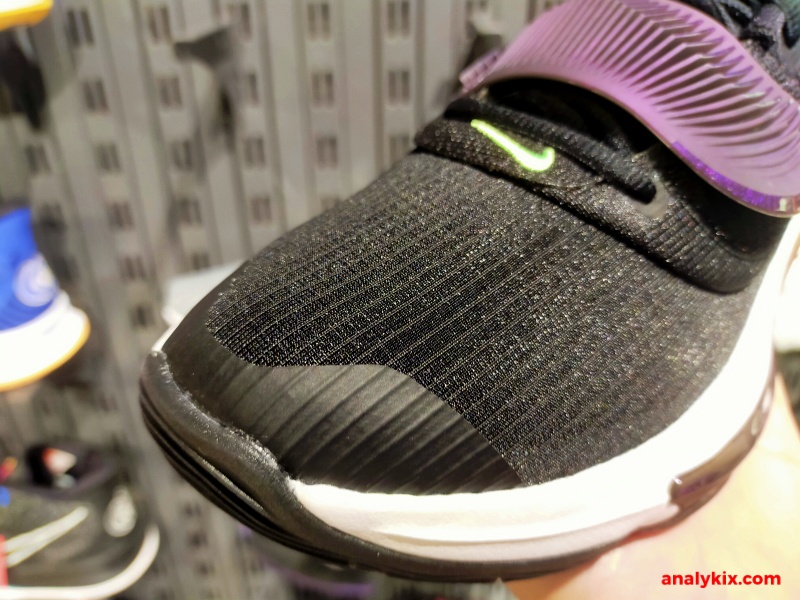 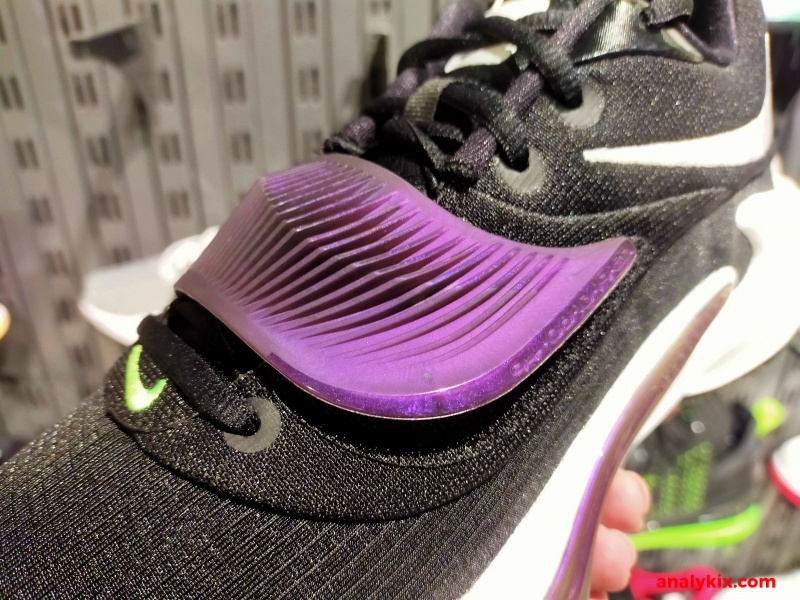 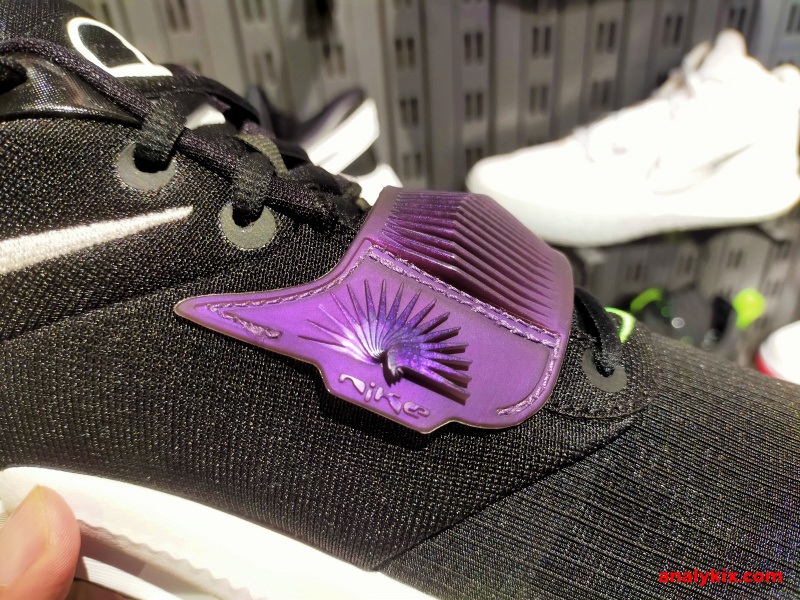 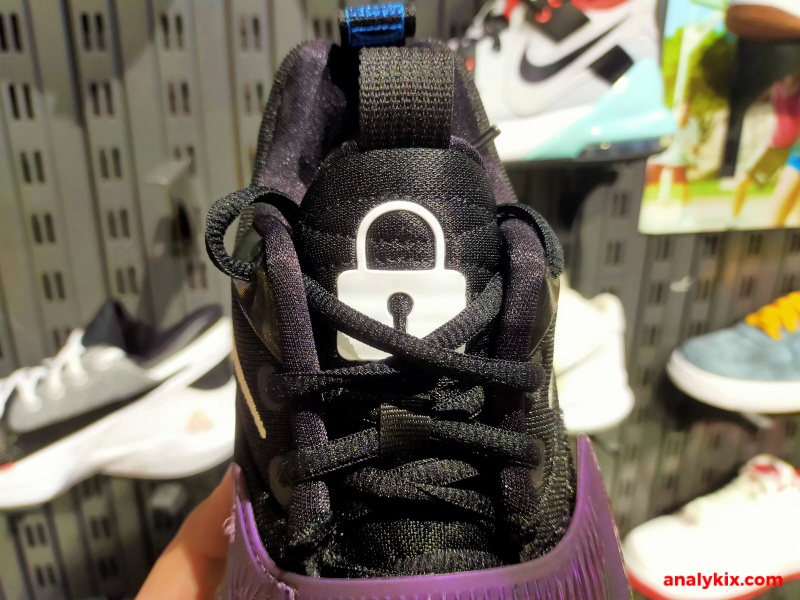 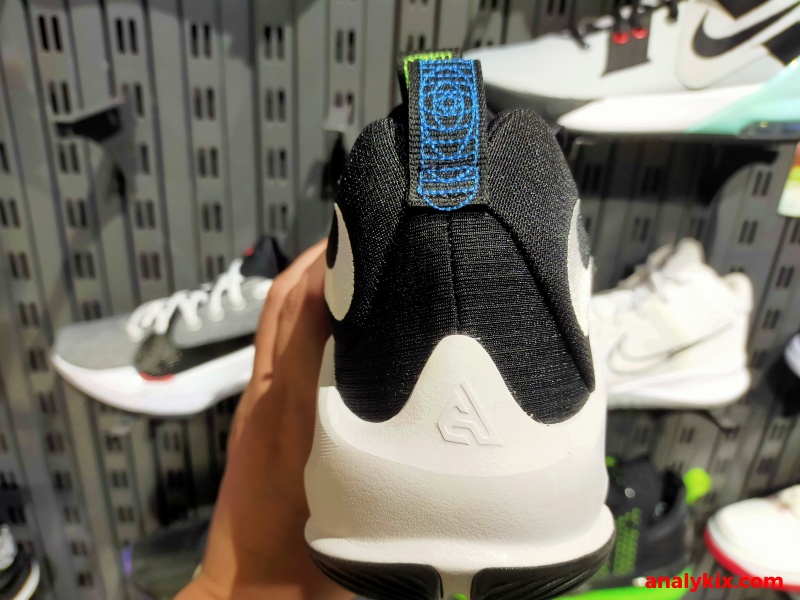 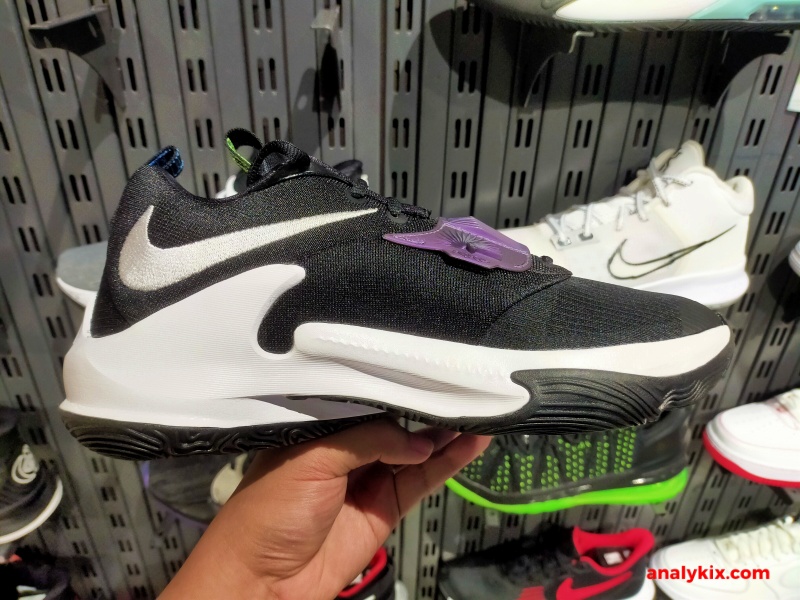 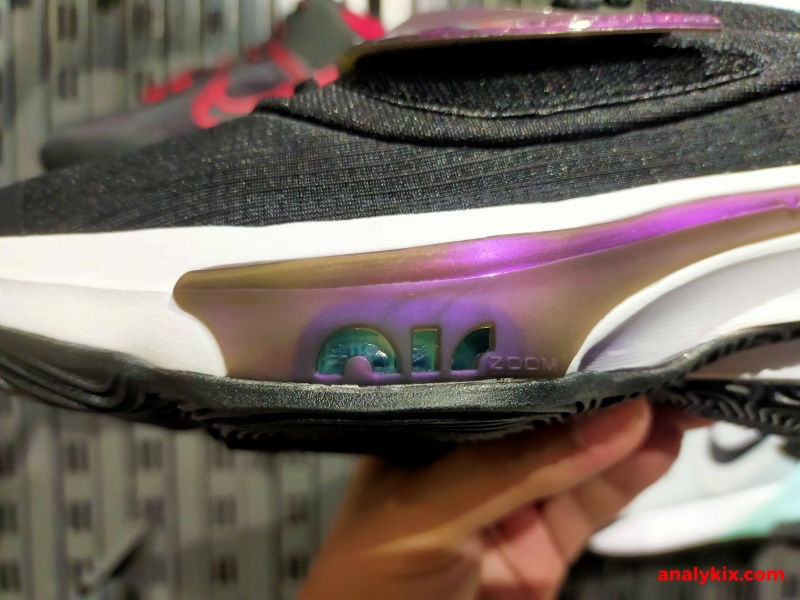 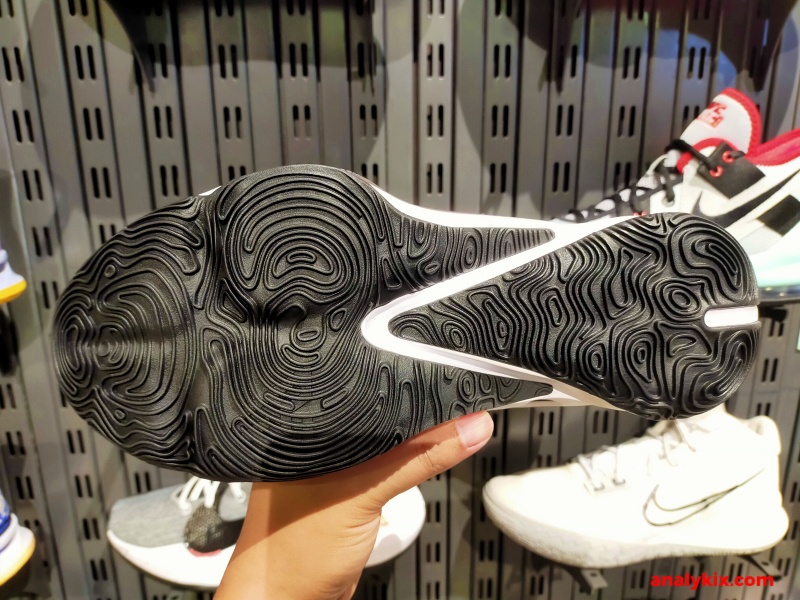