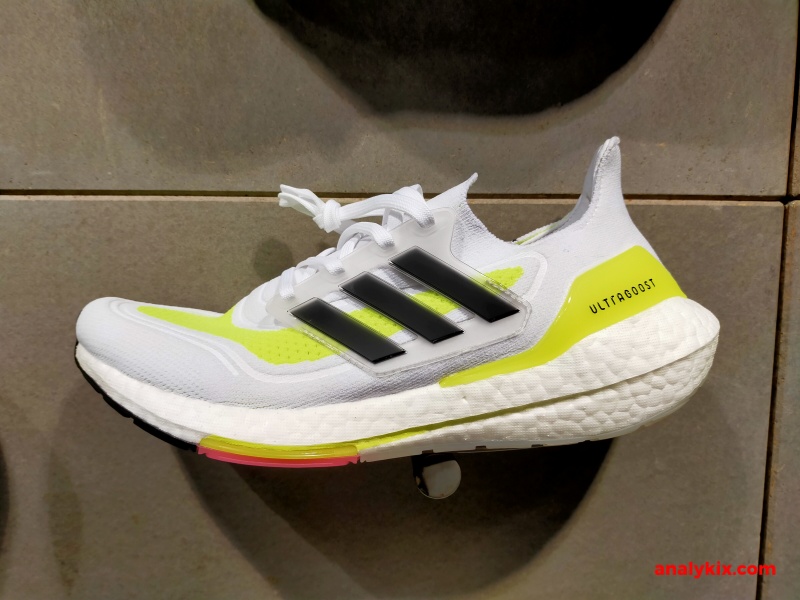 adidas' Ultra Boost line has been one of the forefront models when it comes to running sneakers that can easily pass as lifestyle kicks due to its versatility. Today's year model, the Ultra Boost 21 looks more of a performance running shoe in my opinion because of its shape particularly in the midsole. Speaking of the midsole, adidas increased the Boost content by 6% compared to last year's model. They also modified its torsion system which they called adidas LEP (Linear Energy Push) which according to them provides 15% increase in forefoot bending. For runners, I think this might aid with increased responsiveness. Going to the shoe's upper, they utilized Primeknit with PRIMEBLUE which uses recycled materials to continuously promote their waste reduction just like what they did with the Parley collection which they released last year. The material still feels nice and soft but you can also feel that it is more sturdier when you compare it to any regular Primeknit upper. The sock-like feel is still there so I wouldn't be surprised if people would use this casually because of the comfort particularly in the upper and of course, Boost. Not to mention, there are lots of colorways to choose from. You can check these colors down below as I have spotted them at the adidas store in Trinoma. Retail price is Php 9,500 at adidas Trinoma. 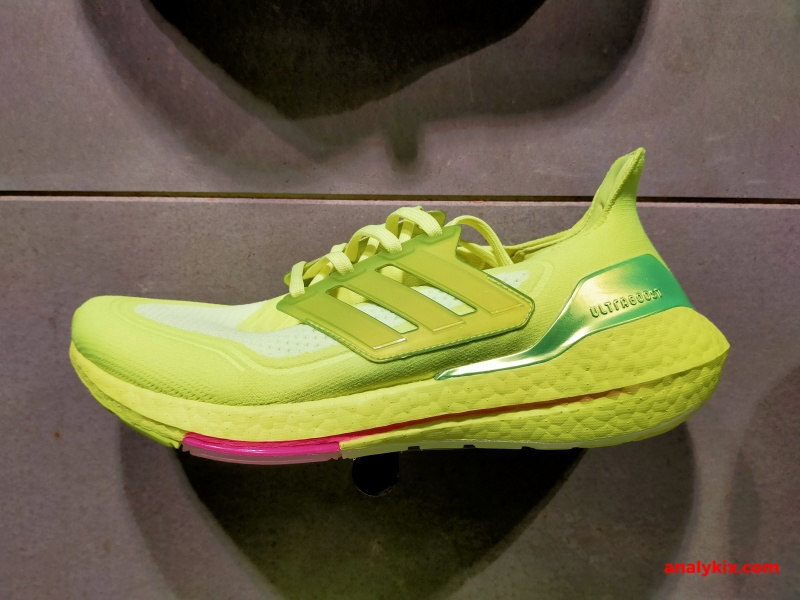 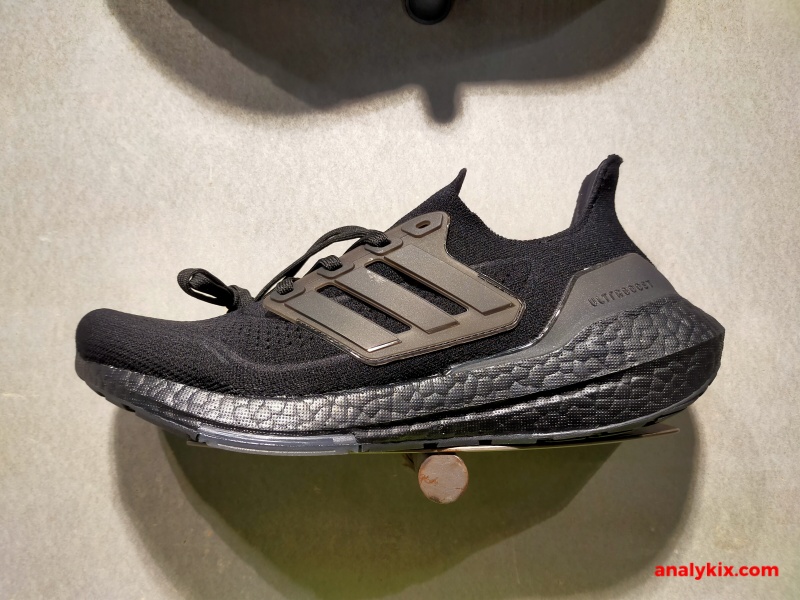 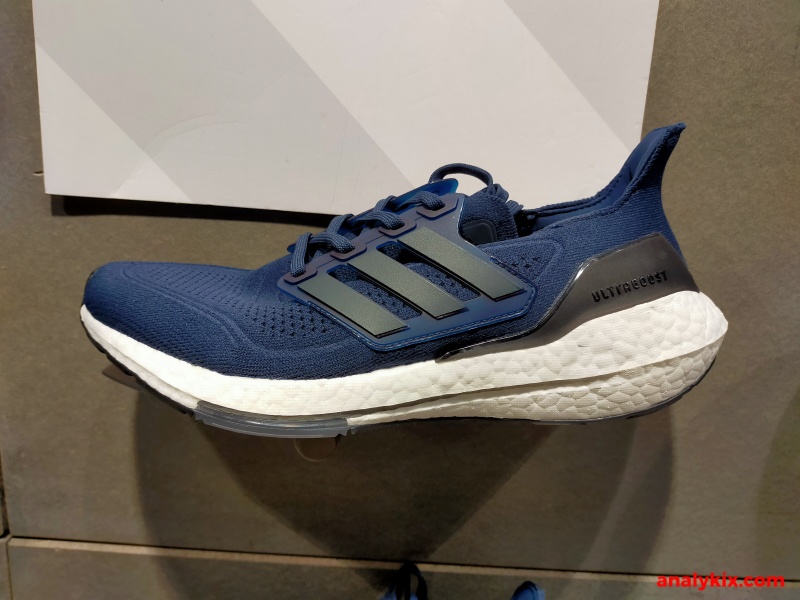 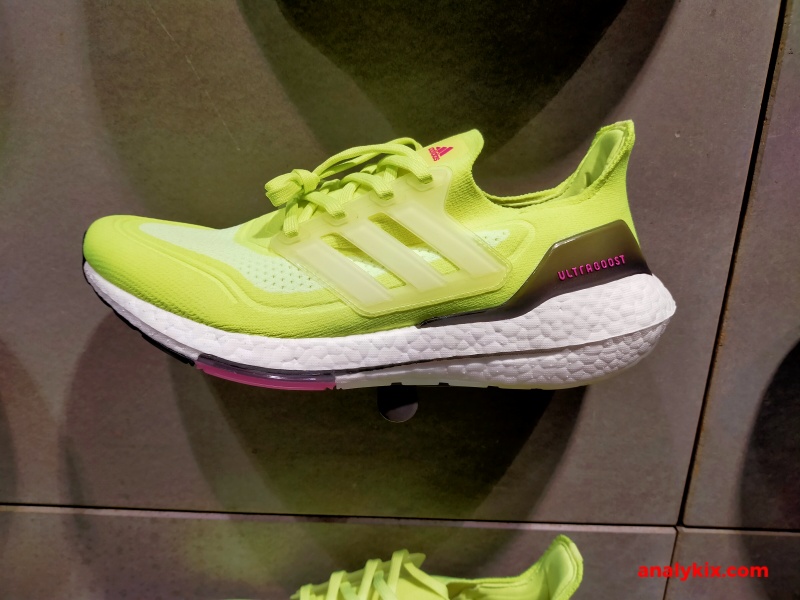 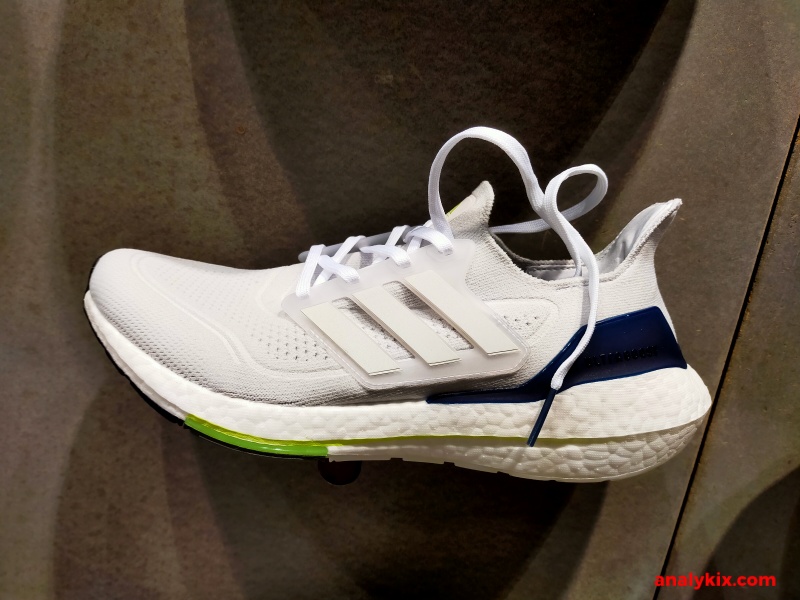 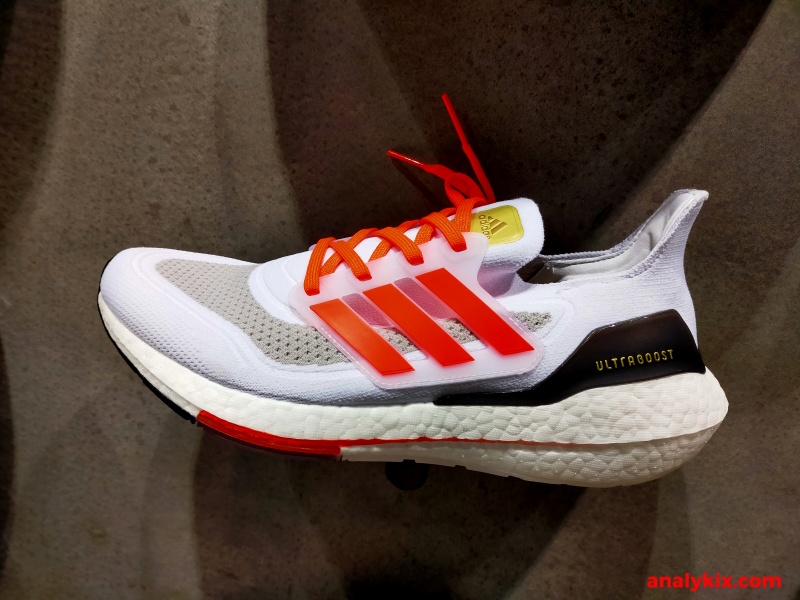