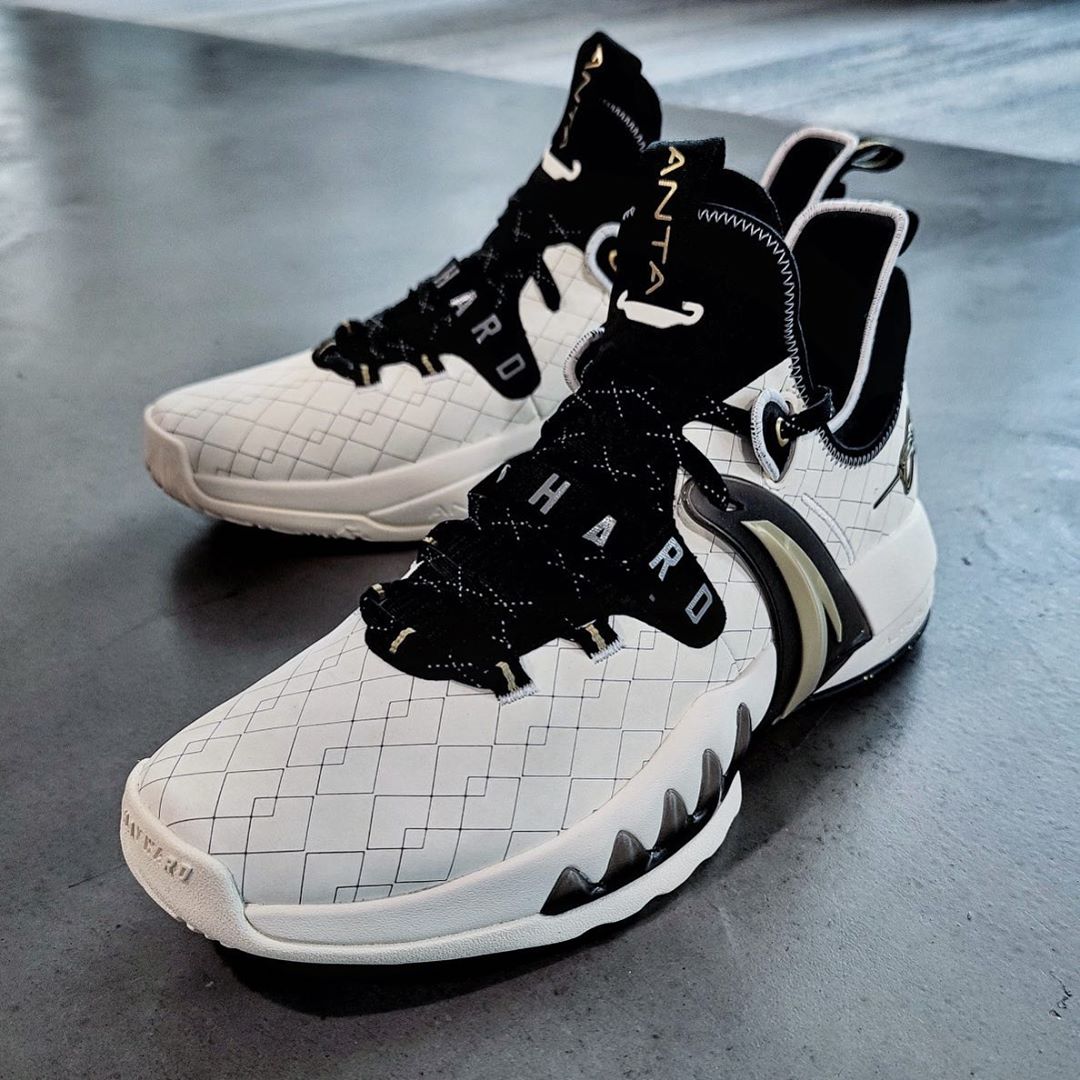 It's look like Anta will be having a followup on the Gordon Hayward 1. This image taken from sneakerhighway23's IG page and seeing this photo reminds me of the KT2 in terms of the shape just from a quick glance. Even the "teeth"-like design on the lateral part of the midsole looks familiar. But of course, this could have a performance attribute an not just aesthetics. I am also loving how they somewhat flipped the Anta logo vertically and make it as part of the lacing systems additional lockdown feature. I really can't speculate much on the shoe's tech but it would be safe to say that it would be using FlashFoam or maybe a variation of it. But if it is gonna be a new tech, them it would be more awesome especially if it would prove to be an upgrade from Hayward's first signature shoe. Nonetheless, we already have a clear picture of what it will look like so it will be just a matter of time to see some unveiling and maybe along with that the tech specs of the shoe, price and release date.