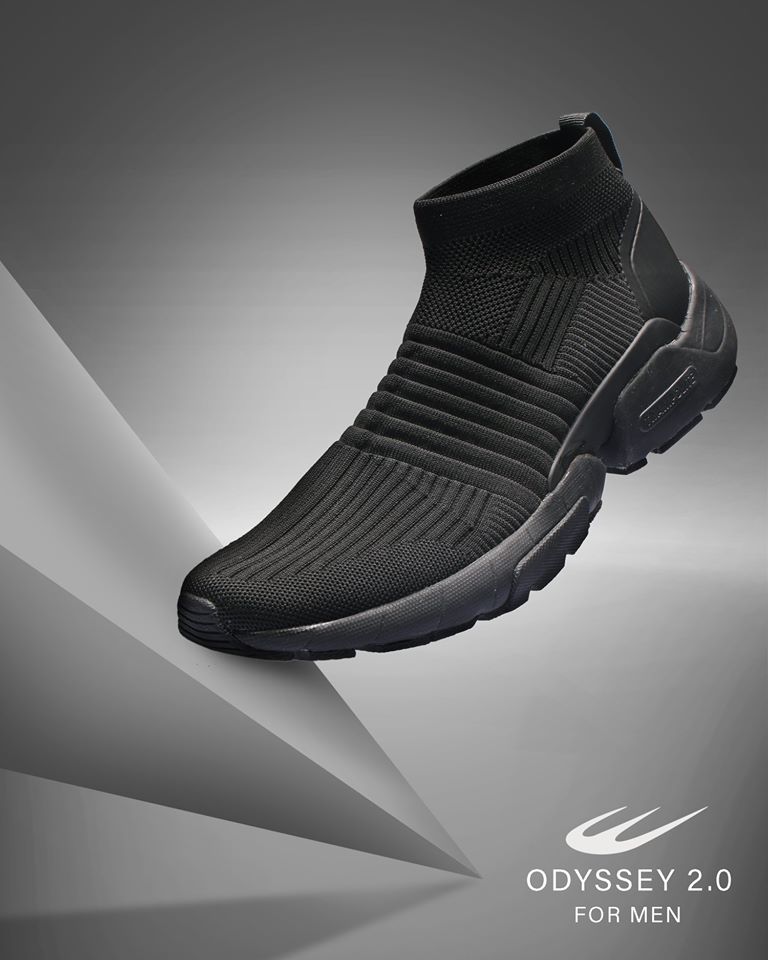 World Balance going a bit "fashiony" with this one adding some variety to their growing line of casual kicks. Calling it the Odyssey 2.0, it somewhat reminds me of the World Balance Metropolis having a one-piece upper construction made from a knit material. For the Odyssey 2.0 that knit material is still present to give you a sock-like fit. It stretches quite a bit but not to the extent of losing its frame or structure. You can see different zones in the upper having some patterns to give way to stretching in some areas and some areas having a thicker pattern for structure and support. The midsole tooling is similar to the World Balance Blazon which is composed of Trampolite foam with a TPU plate in the midfoot area giving the midsole a decoupled look. Two colorways are available now (Black and White) at World Balance stores for a retail price of Php 2,199. 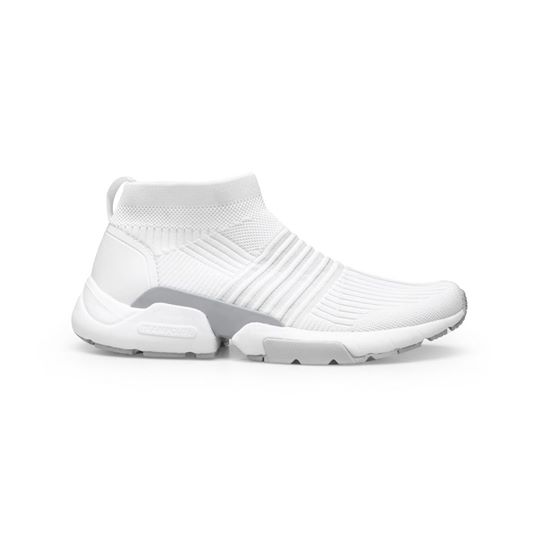