Draymond Green signed with Converse and will be wearing the G4 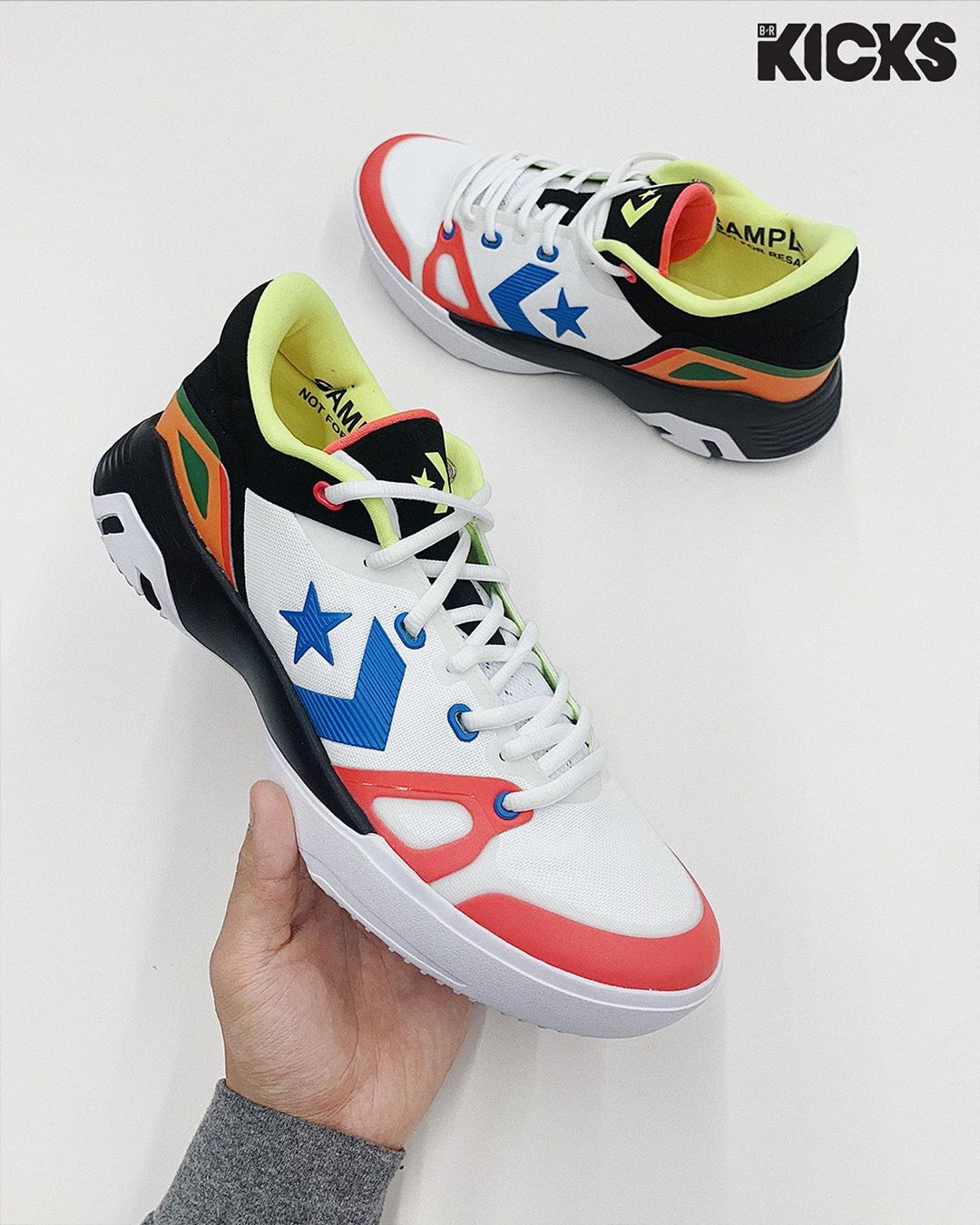 Converse sign Golden State Warriors' big man, Draymond Green. This is a good move by Nike since Converse is technically under Nike's umbrella so transitioning players who are under them wouldn't be too much of a problem. Also, this could also help revive Converse in the basketball performance shoe game. With Kelly Oubre Jr. signed as well, the addition of Draymond is a perfect fit for what the brand represented especially back in the day and we are hoping to see more athletes rep Converse in the future.

He will be wearing Converse G4 which is packed with Nike's Zoom Air in the forefoot and React foam in the heel area. While this is a good start, I hope that Converse brings back their techs particularly the React Gel. But of course, since Nike owns Converse then borrowing good from them tech isn't bad either. The shoe looks sturdy and I might cop a pair when they drop in the future. The question is when will these drop in the Philippines. Converse's last basketball shoe dropped a bit later compared when it released in the States so it was overshadowed by the recent drop from other brands during that time. So hopefully we will have a have a global release date soon. Also, word is that they will come in low and high-top versions retailing for $110 and $120 respectively. 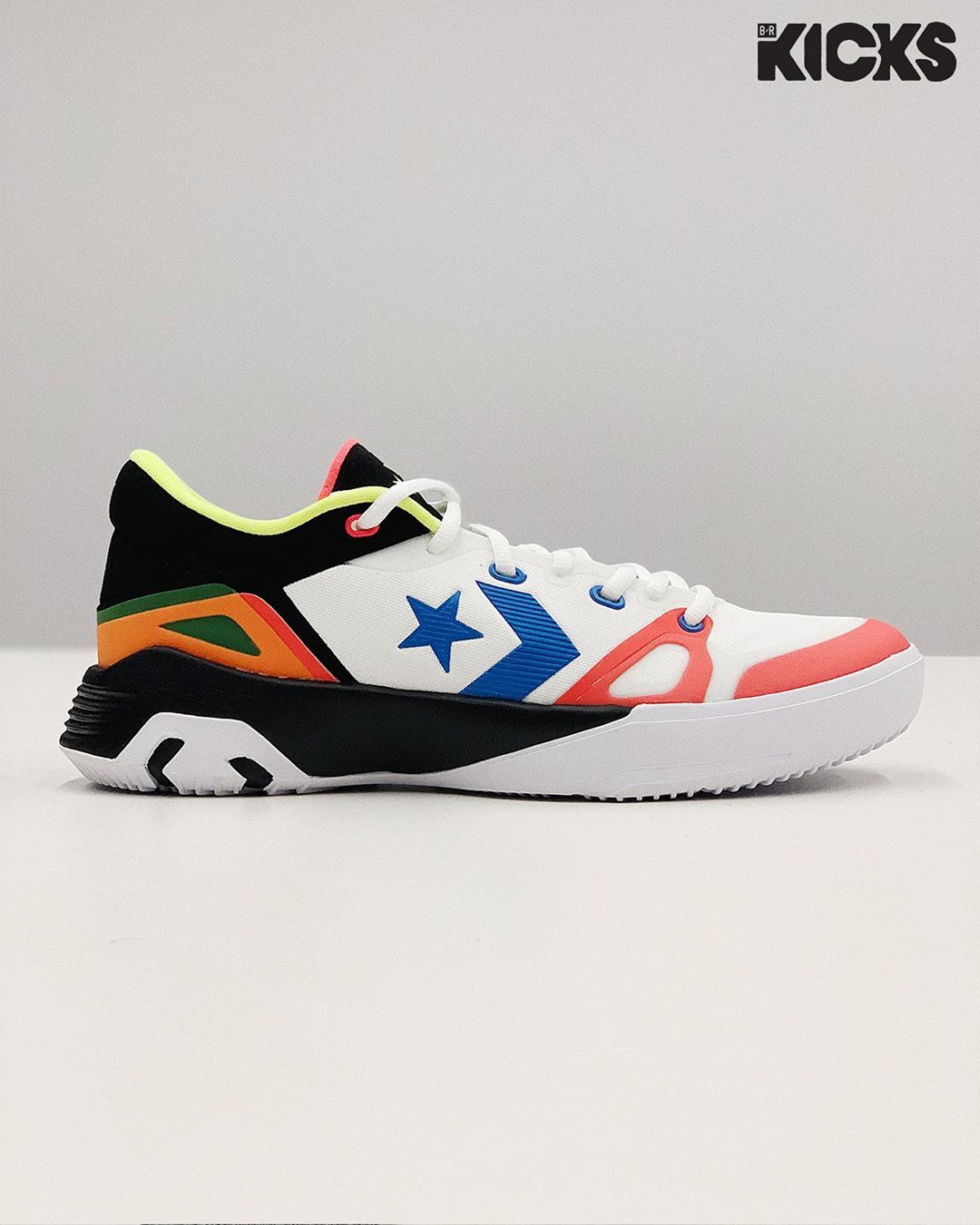 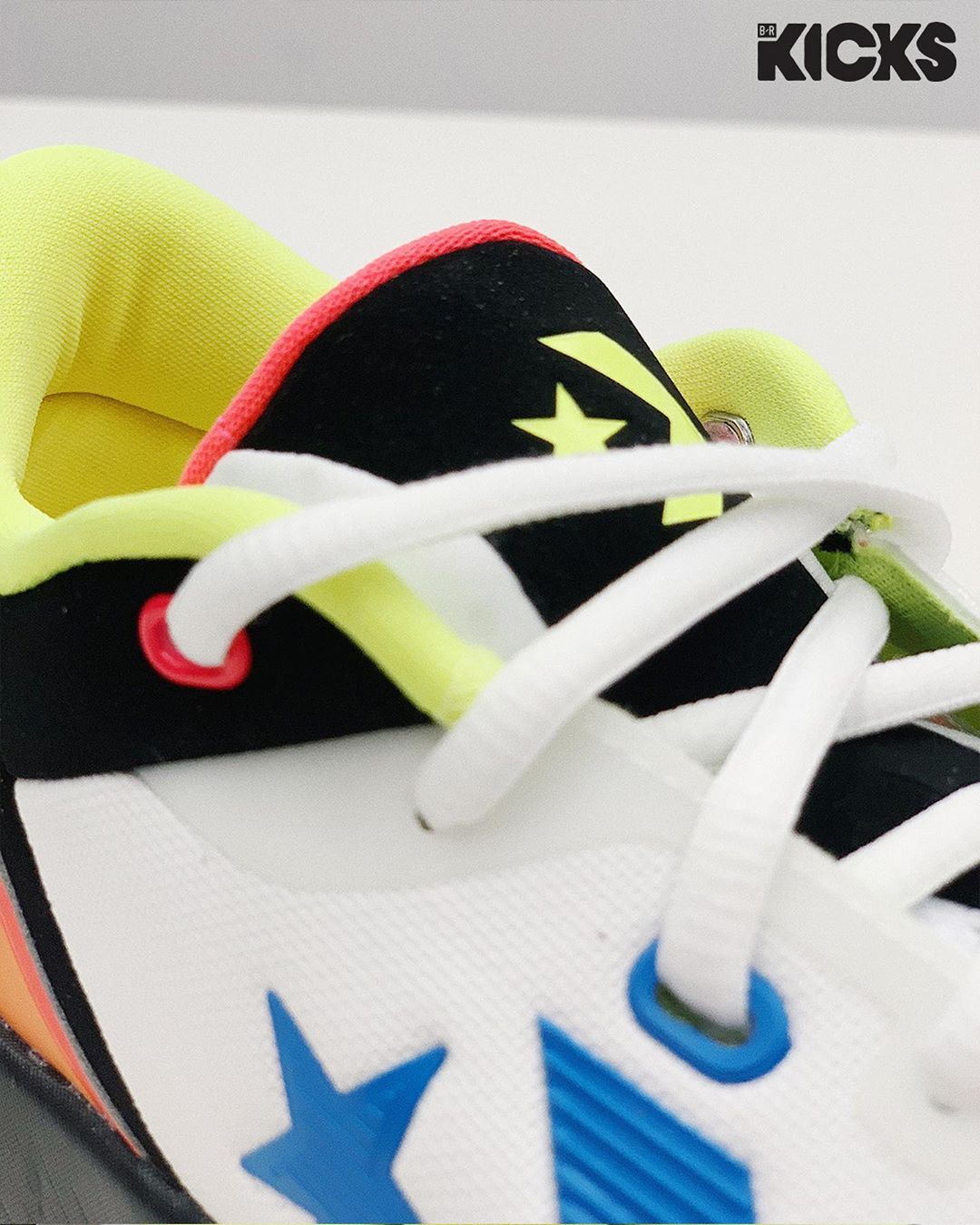 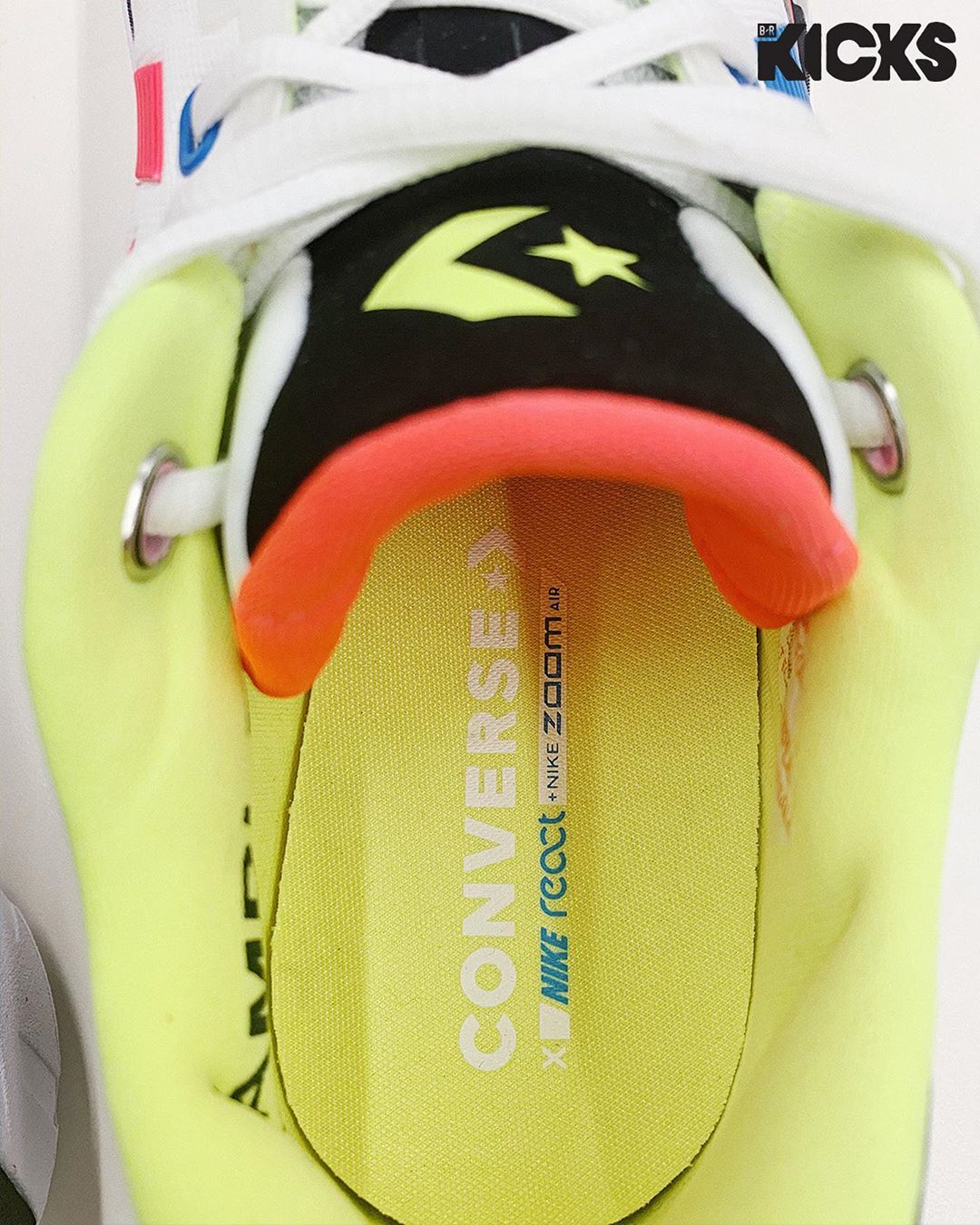 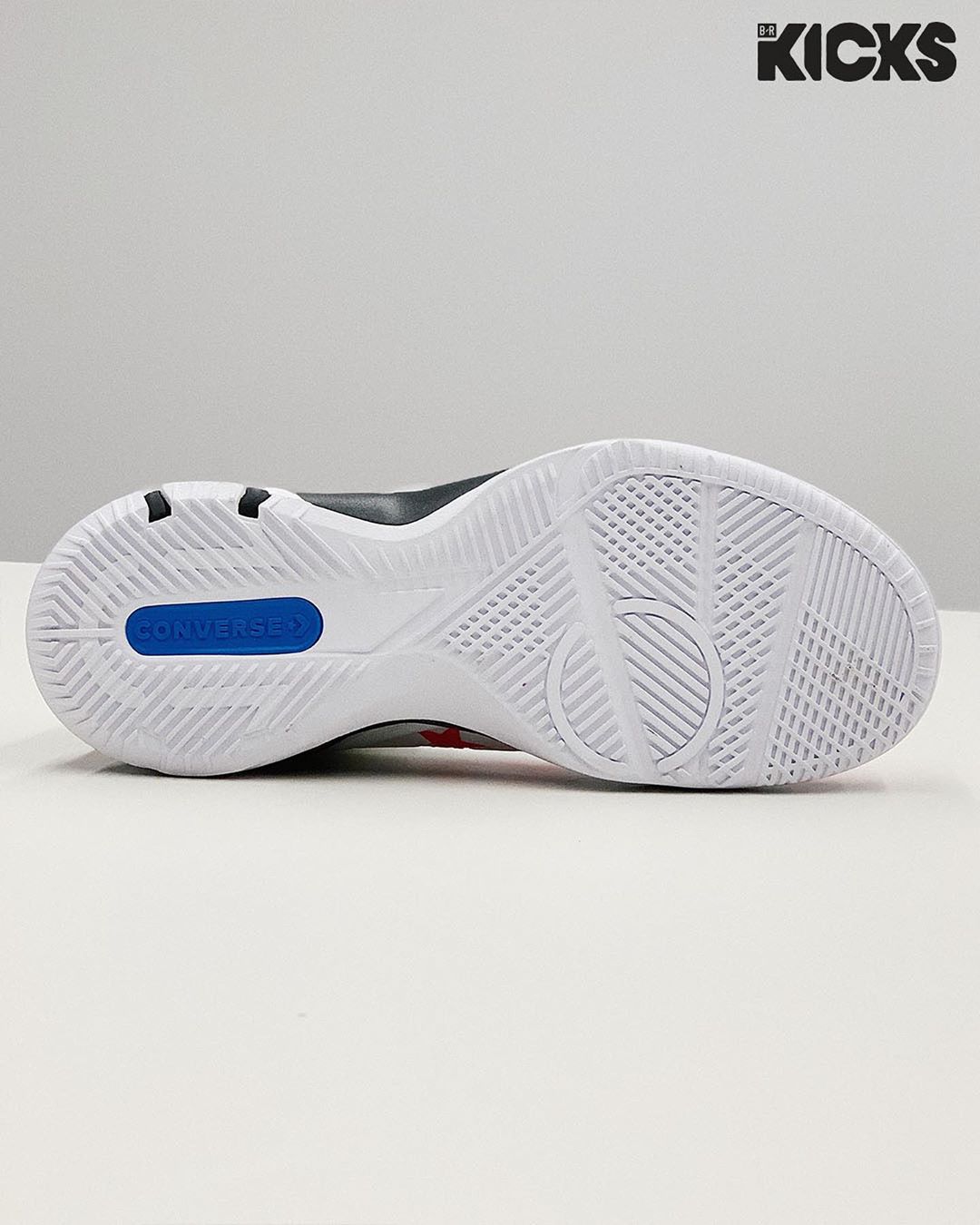 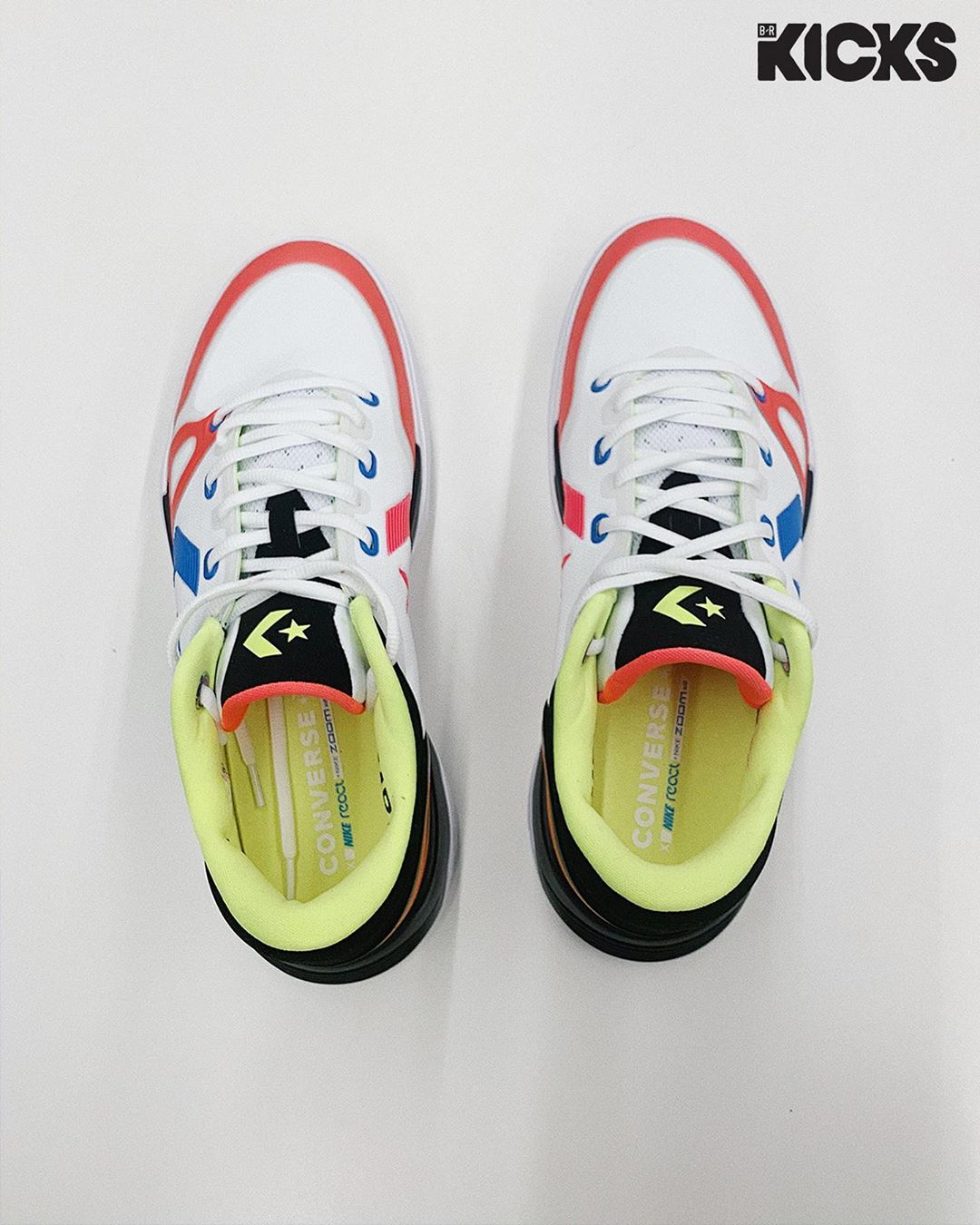