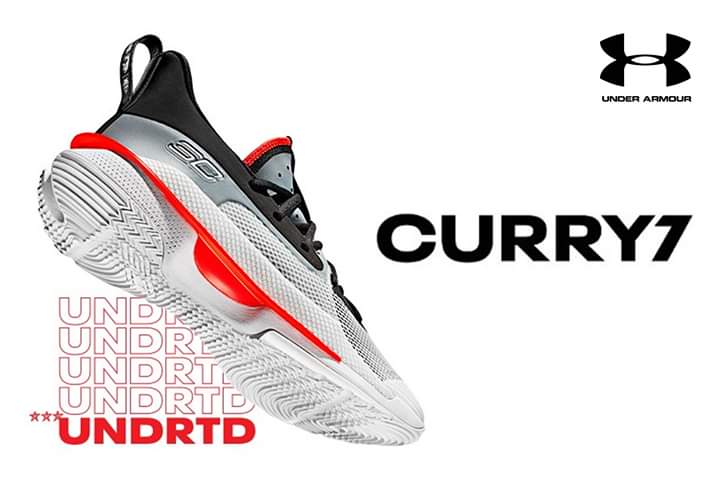 Steph Curry might be out due to that hand injury, but you can't stop Under Armour from releasing his 7th signature shoe. The Curry 7 shares a resemblance of another shoe from Under Armour which is the  Curry 3 Zero3, a more lower-tier model in the Curry (not main signature) line. It has that slim low-top build made from textile and synthetic leather. The cushioning is made from a dual-density setup of Micro-G and HOVR foam. There is also a very noticeable TPU plate which is the orange part in the pictures found in this post, acting as a stabilizer of some sort perhaps. Finally, that outsole is made from a one-piece solid rubber which looks more durable since there are reports that the some of the rubber outsole on last year's model were less durable (peeling or ripping easily). This looks like a solid shoe in my opinion and I was surprised because it dropped here in the Philippines earlier than I expected. You can get them now at various Olympic Village branches. 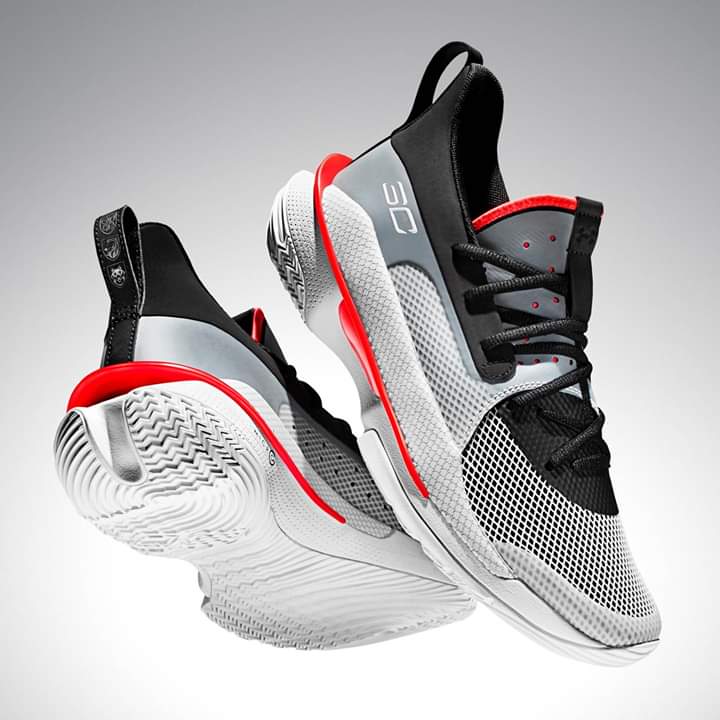 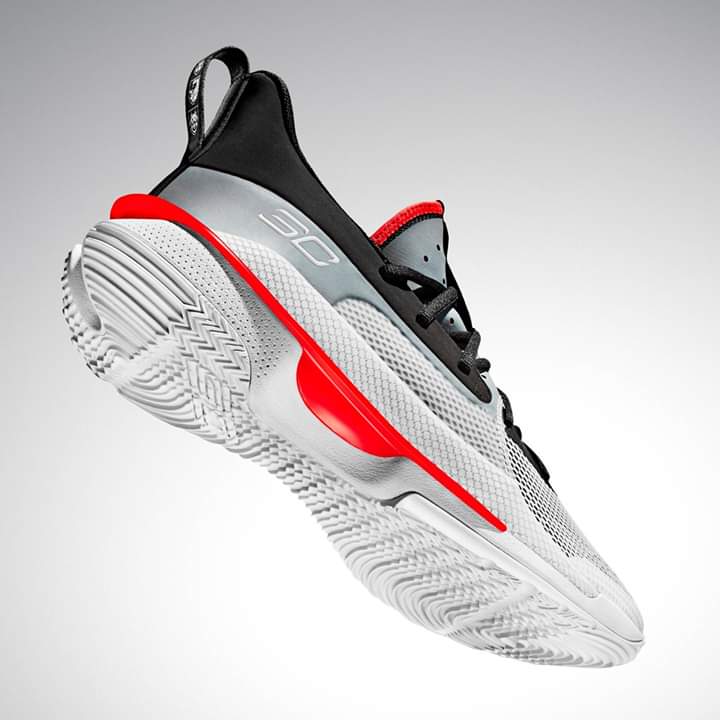 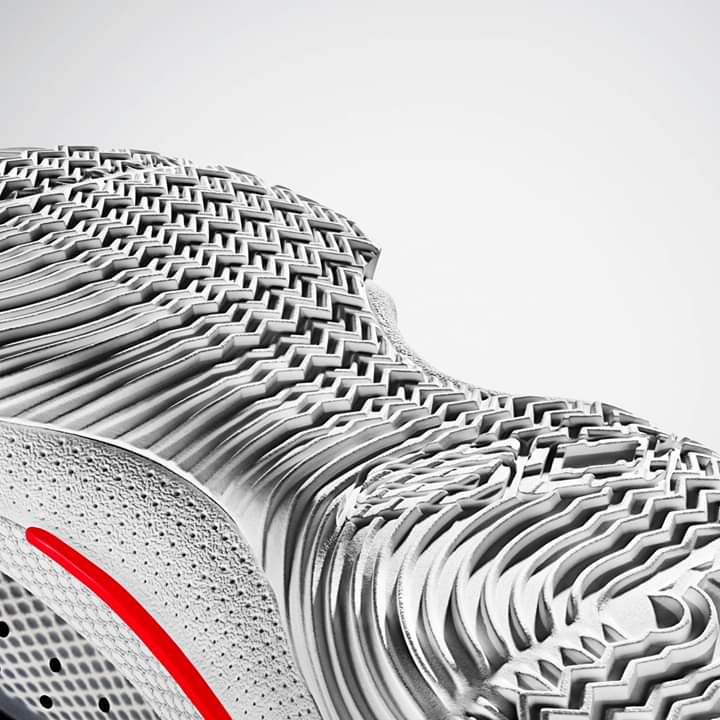