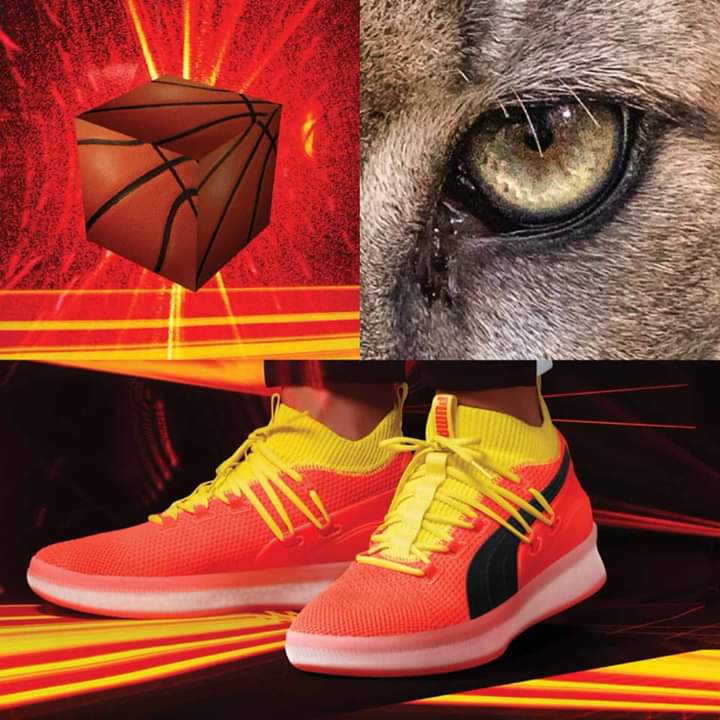 Finally, the Puma Clyde Court Disrupt is now available in Puma stores in Metro Manila. This shoe somewhat officially brought back Puma into the basketball sneaker game. Because of this, a lot of interest spark among sneakerheads because let's be honest, we haven't seen Puma for quite some time now. Also, they were able to bridge that long gap in terms of aesthetics making the silhouette look plain in terms of shape but using modern materials such as knitted textile. Speaking of tech, this is also the birth of Puma's NRGY beads being placed on their basketball performance shoe. It was first seen on their lifestyle as well running shoe and a lot of us were wondering how will it transition in a basketball performance sneaker. With that, now is the chance to cop a pair, as they are available now at the following Puma stores in Metro Manila: Bonifacio High Street, Glorietta, Greenbelt 5, Newport and Trinoma. They did not indicate the retail price in their facebook post but I'm guessing that it will be around that Php 6,000 barrier (even higher). 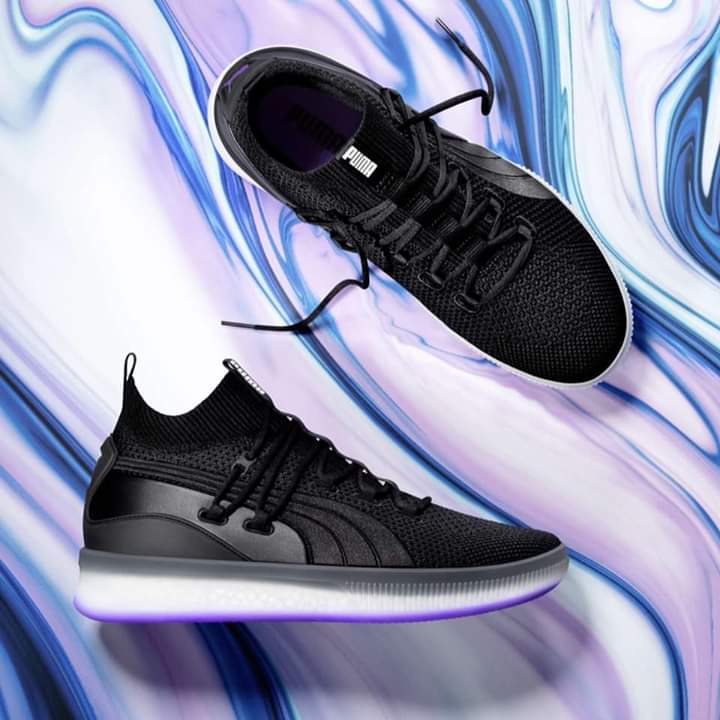 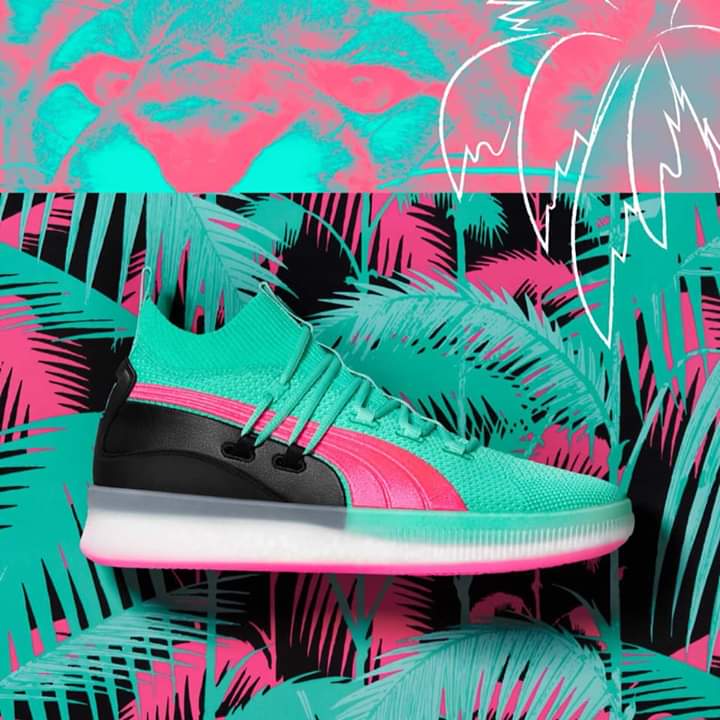 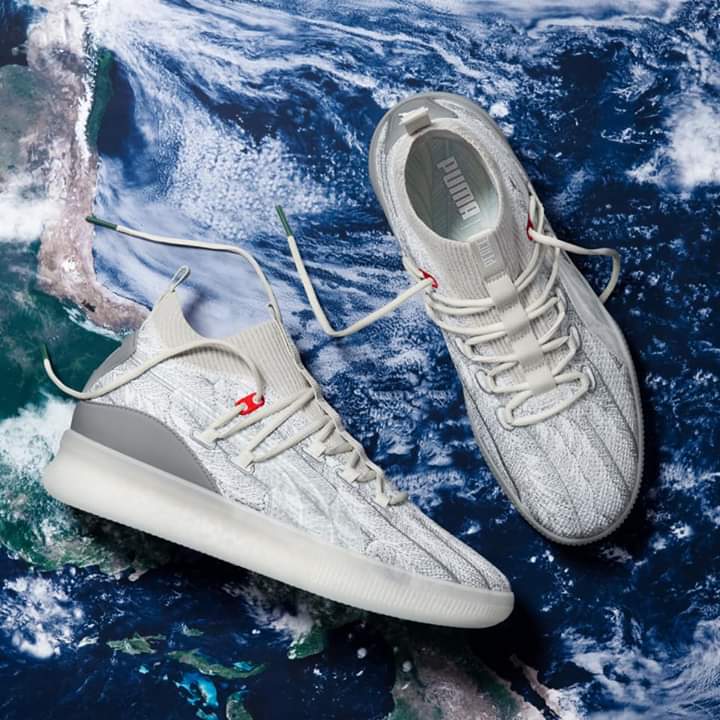