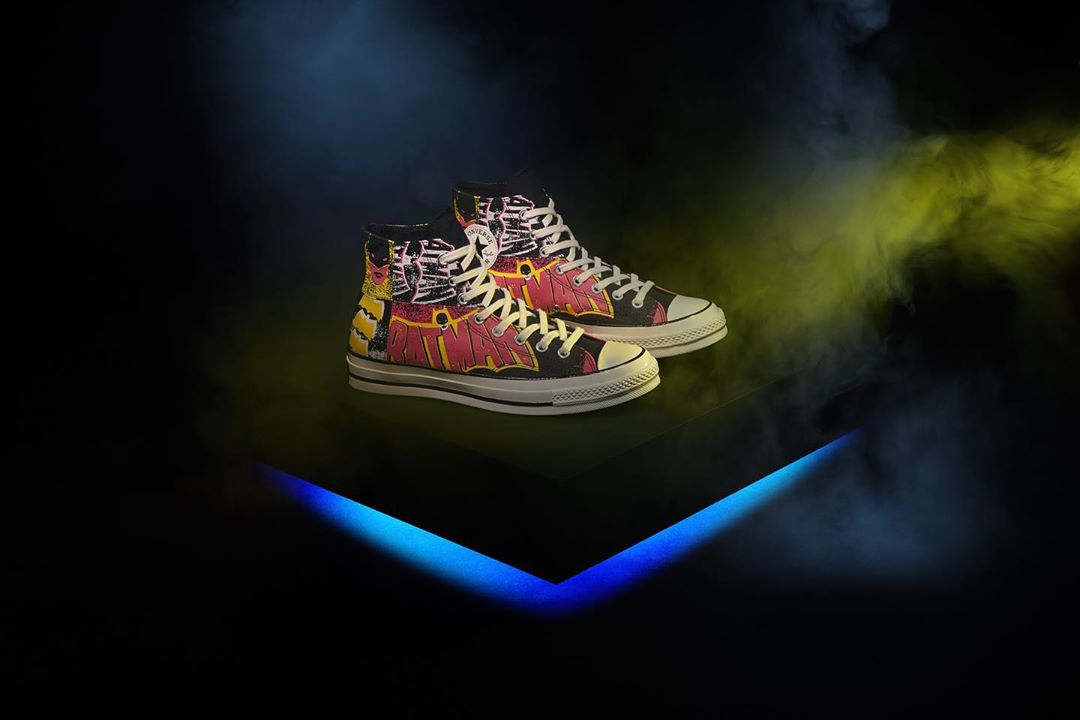 Converse is going full retro on this collab with one of DC's iconic heroes, Batman. From the color  palette used, it really highlights that old school comic vibe and even the designed was taken out from the OG series of Batman featuring Adam West. If that is not OG enough for you, then I don't know what any more descriptions I can give to you. Batman is really in full effect because of the loud graphics on the canvas upper and even on heel area of the midsole, you can see the other half of the pair have that Bat-logo. Fans of Batman, should be really cop a pair of this just because... you know, it's Batman 'nuff said. The good thing is that they are scattered across different locations such as Converse Glorietta, Shangri-la, Trinoma, Ayala Cebu, Festival Mall branches, and select retail stores like Popcorn and Sole Academy Mini. 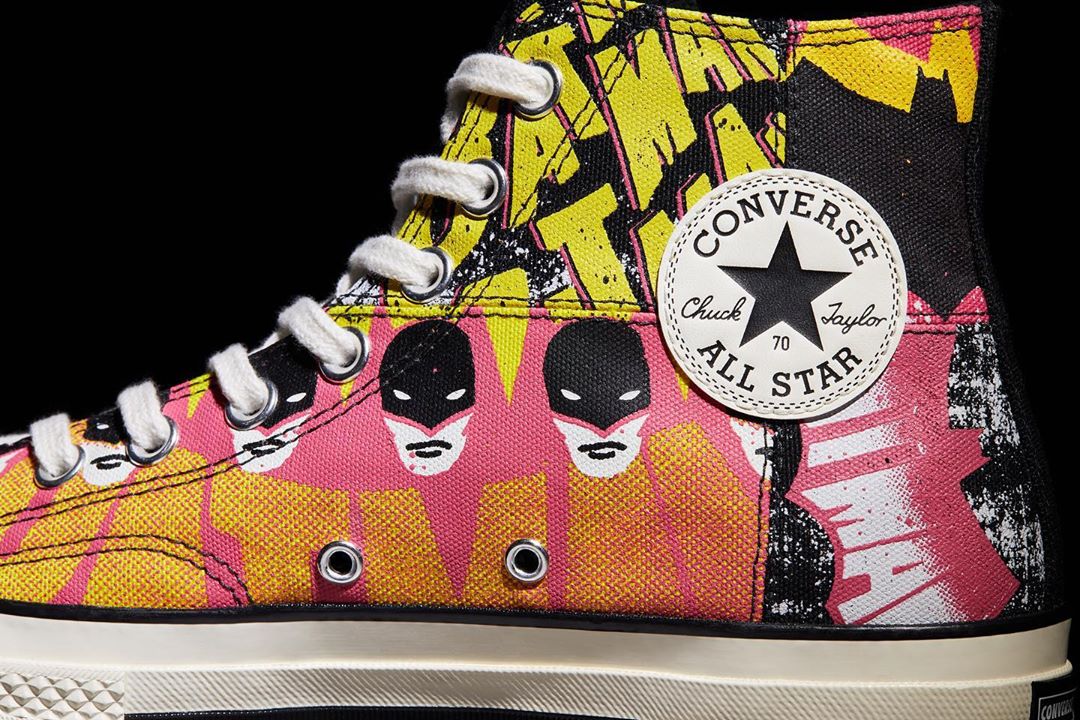 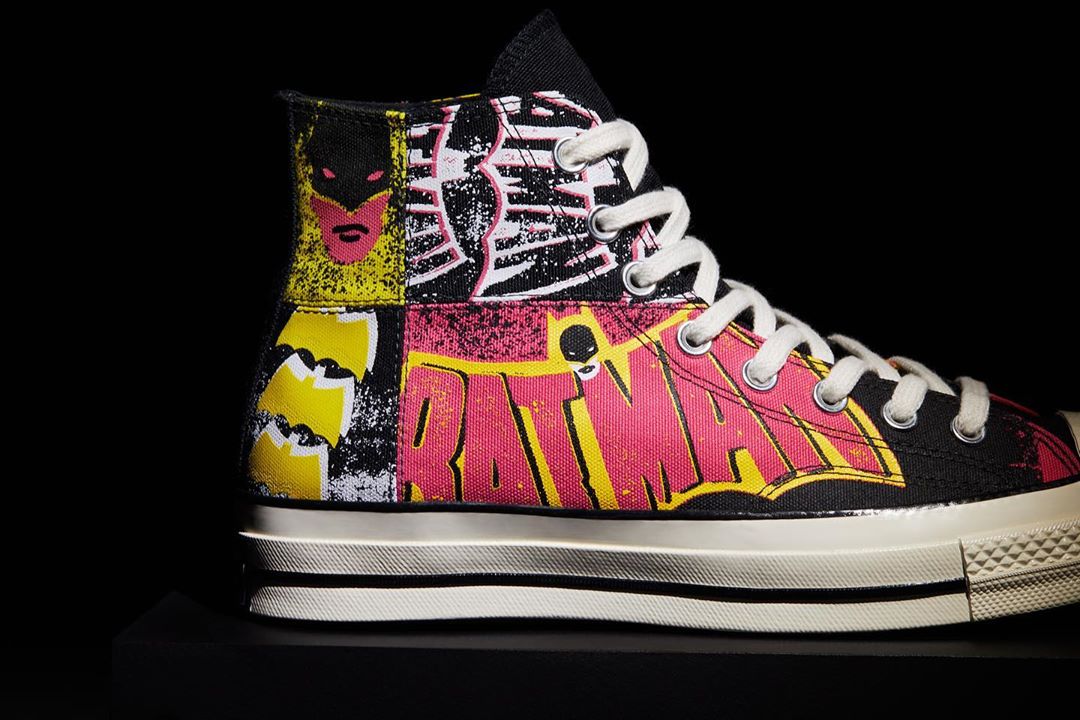 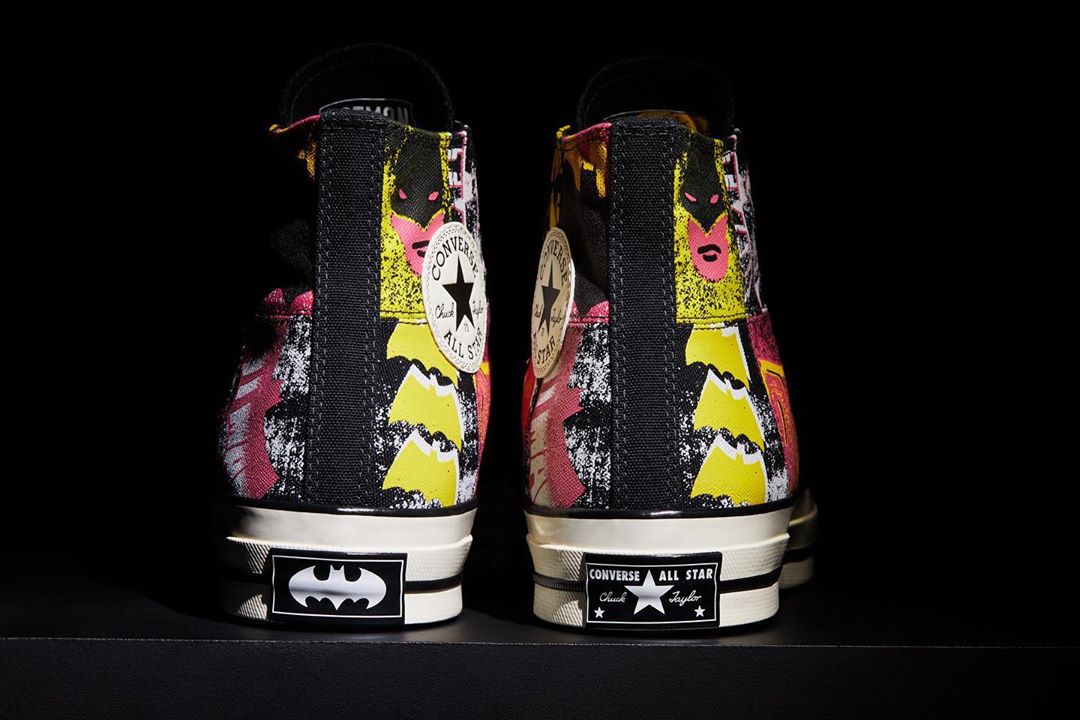