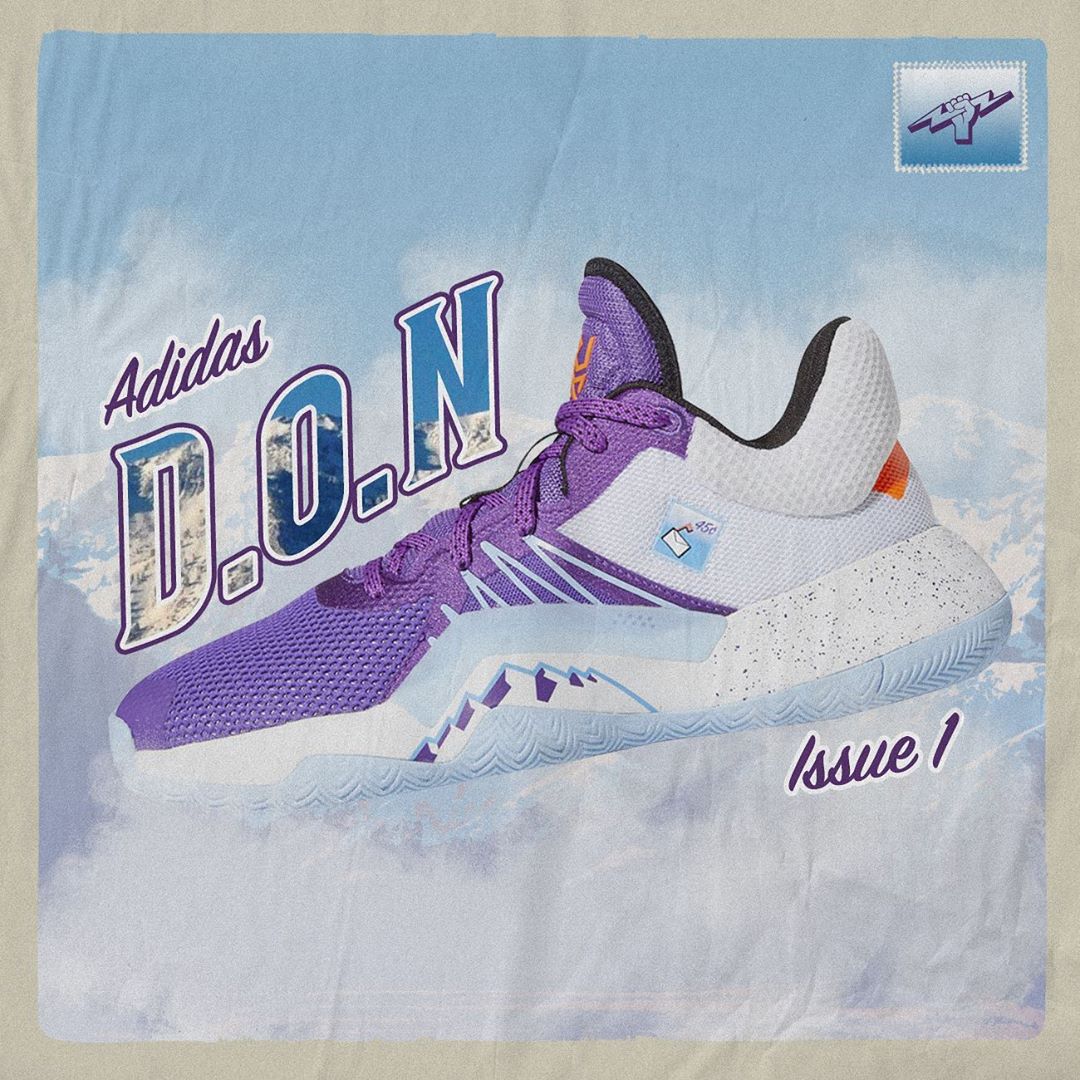 This colorway of the adidas DON Issue #1 is some sort of a curve ball in opinion since most of the released colorways have a comic theme to it, particularly Spiderman. However, this isn't too much of a surprise since Donovan Mitchell is playing for the Utah Jazz after all and when you talk of the Utah Jazz, the Mail Man (Karl Malone) is a prominent figure to the team. Also it was during his playing days in Utah where they reached the NBA Finals, falling short to the Chicago Bulls. This is their team colorway during that run which features the mountain ranges in Utah. Seeing it again, I kinda miss that old team kit which has that purple, icy blue, and white color scheme. Whether it's for nostalgia or you just dig the colors, they are now available for Php 5,500 at Titan stores, online store as well as through their app.