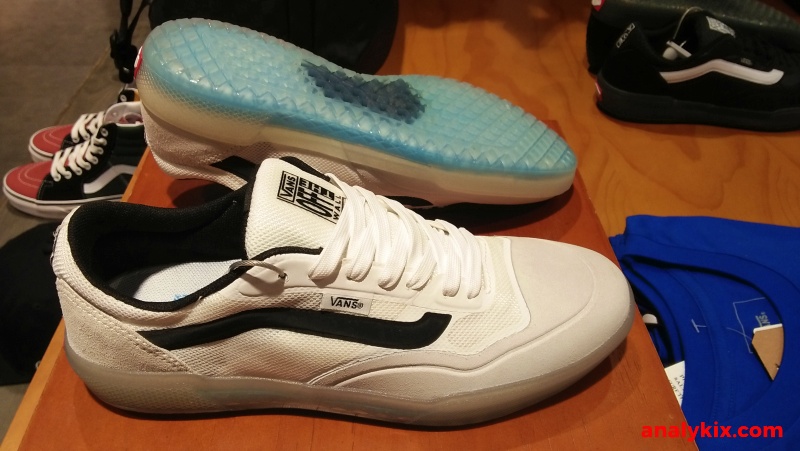 "Good enough isn't good enough." That's why for Anthony Van Engelen, having a great skateboard shoe should have great performance attributes to help you perform at a high level. Of course, they are considered athletes after all. Vans' AVE Pro (which stands for Anthony Van Engelen's initials) takes skateboarding shoe to another level and while it looks your typical Vans shoe, there are some key components which might help you. I am no skateboarder, so I really can't tell exactly how it would translate in skateboarding but let me take a good swing at it. Luckily, these tech specs are also found at Vans website so at least information regarding tech specs can be researched easily.

The upper feels light with a combination of RAPIDWELD which is a no-sew technology found in the upper along withe Duracap which is found on the toe area It feels like a raw suede or a tough suede material which looks and feels durable. Inside is an ULTRACUSH HD footbed which is a PU-based foam to add comfort as a source of cushioning. Underneath is an outsole system they call ULTIMATEWAFFLE which has some sort of a foam inside it and the rubber itself feels durable with that waffle pattern adding flexibility throughout the whole outsole. There is a shank plate in the middle to provide stability in the midfoot area. The Vans AVE Pro comes in 3 colors and retails for Php 6,998 which you can get now at Vans Trinoma. 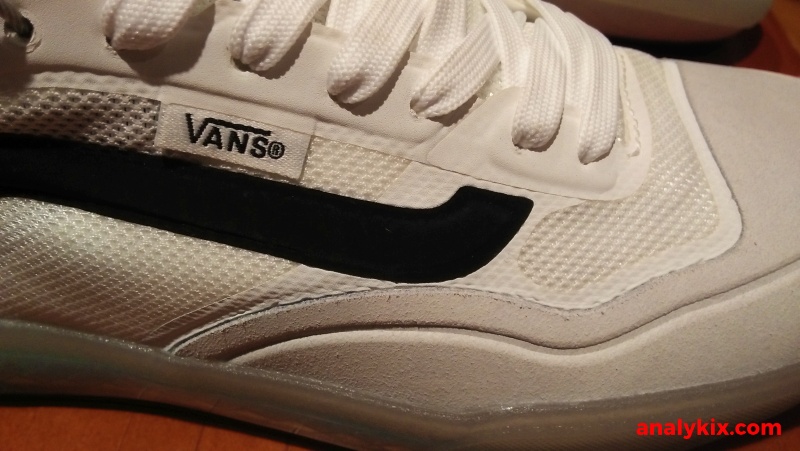 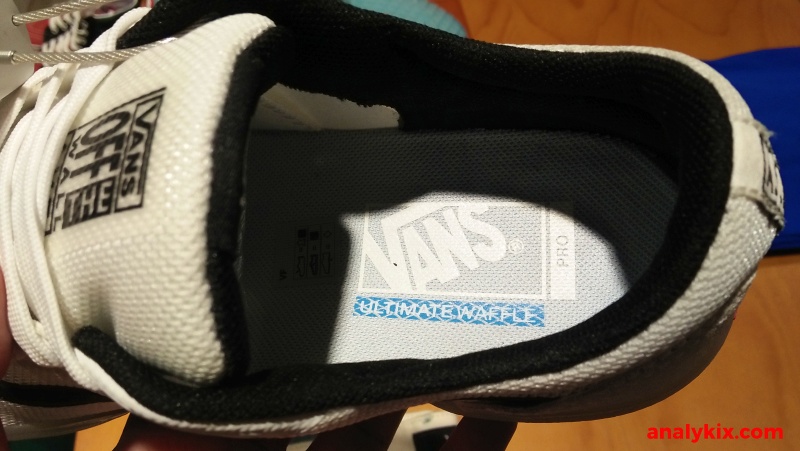 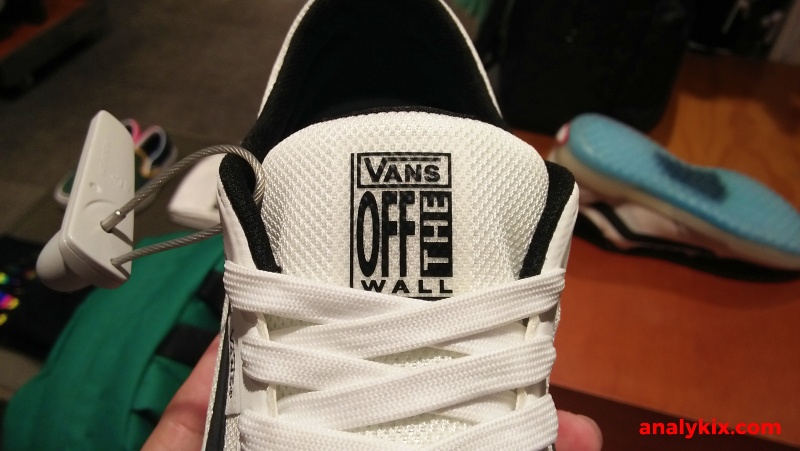 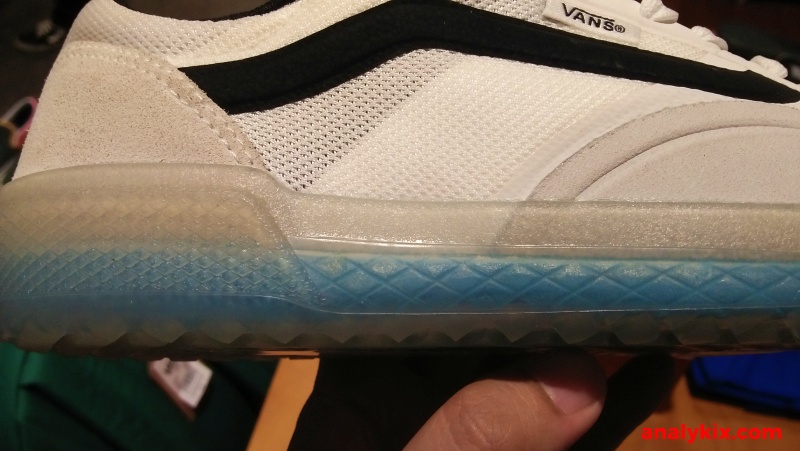 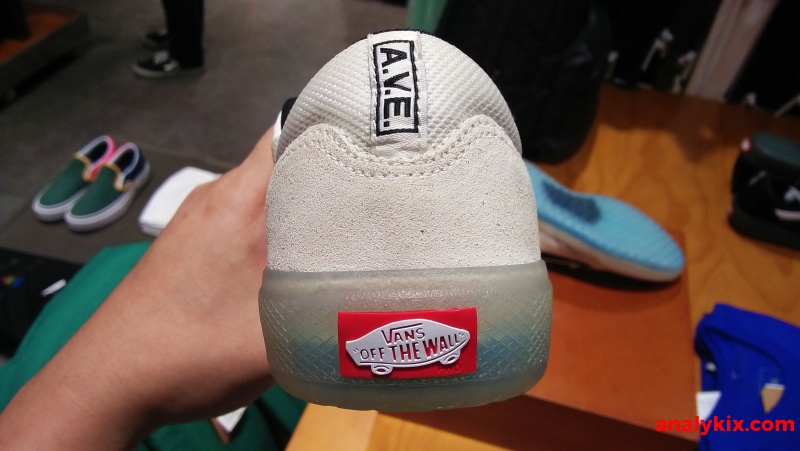 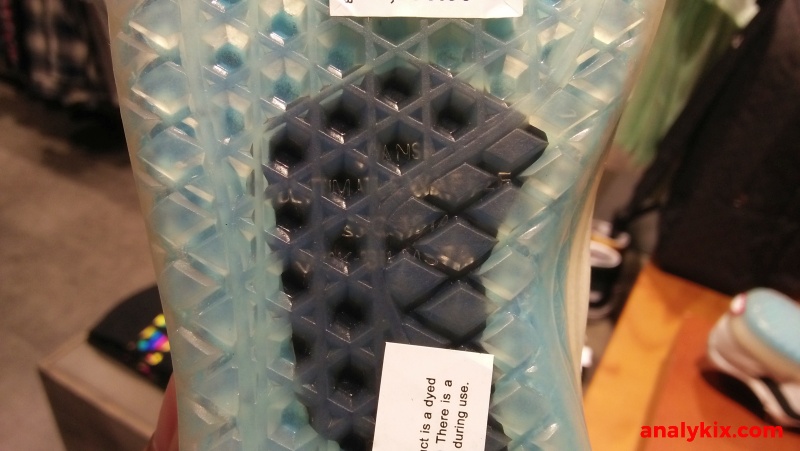 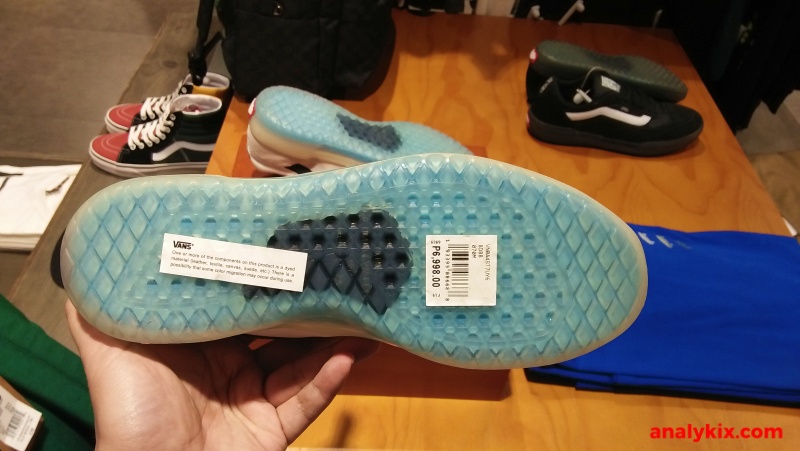 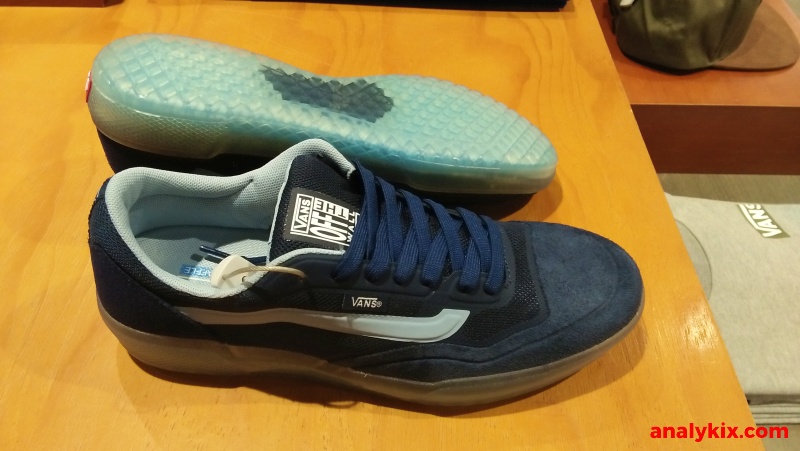 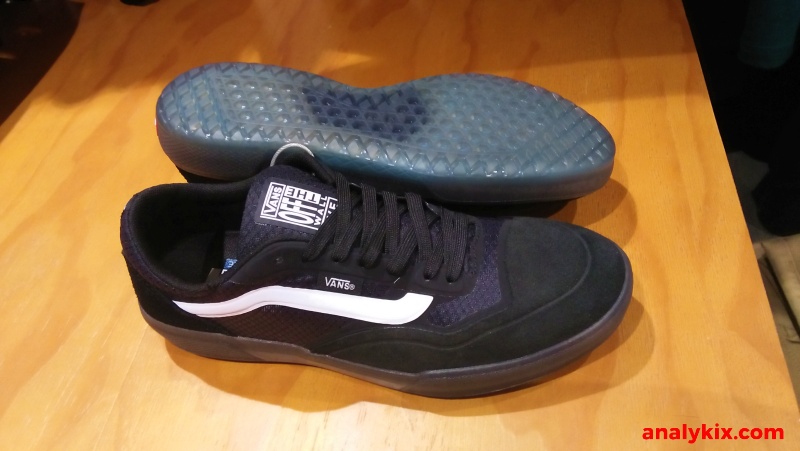 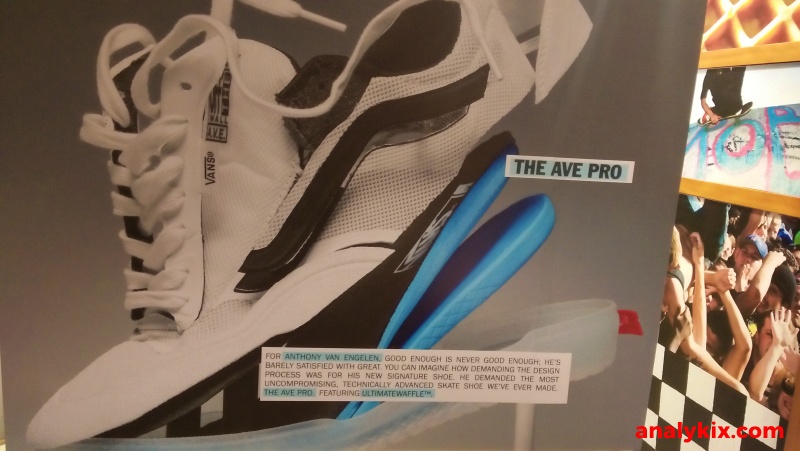 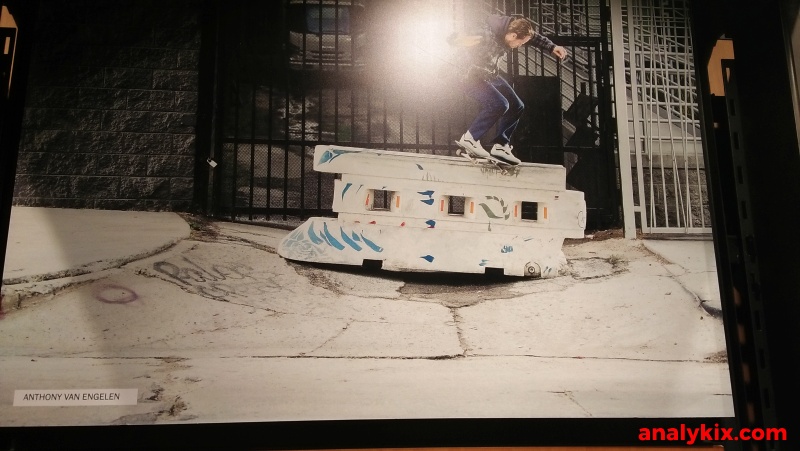 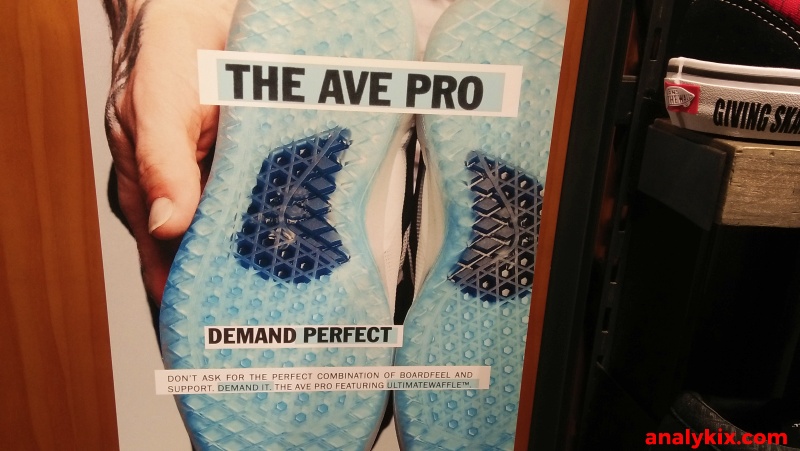