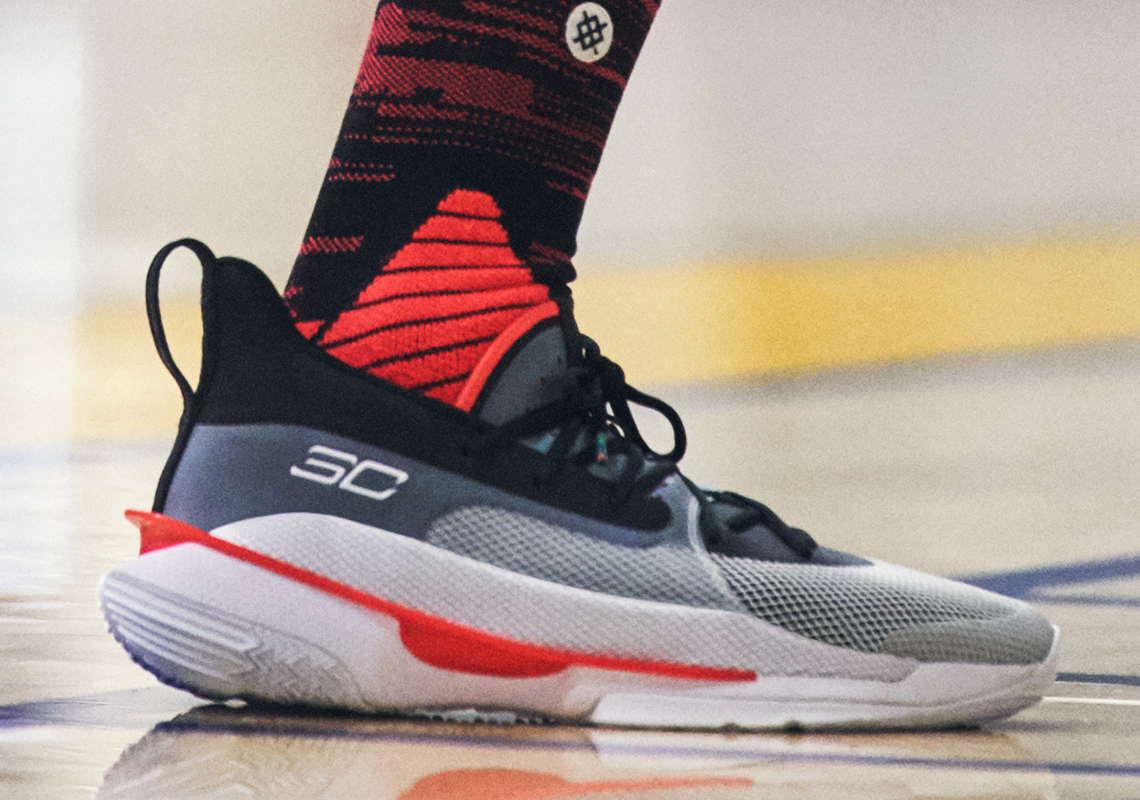 Images of the upcoming Under Armour Curry 7 have been on the net for quite some time now which Steph Curry himself wore during a basketball workout. Now let's try to dissect as much as we can his upcoming shoe.

It looks like it's still gonna be a lowtop shoe just like last year. The shape really reminds me of the Curry 3 Zero 3 with that slim and lowtop look. I think the upper will be made of textile with some reinforcement layers on the material. The most intriguing part is the cushioning which looks like a combination of HOVR and Micro-G based on the toolings used. The HOVR looks like that nearest one to your foot with the Micro-G under as it makes its way near the outsole. You can see the label of the cushion techs in one of the shots below. Another intriguing piece is that color orange TPU-like plate. It is protruding on the heel going to the midfoot. This might act as a propulsion plate of some sort as well as torsion support piece. Finally the traction pattern looks kinda aggressive. Let's just hope that there will be no peeling issues that were reported by some consumers.

November will be the shoe's release date and I'm pretty sure that there will be a handful of UA stores in the Philippines that will have them around that time as well. No retail price as of yet so be sure to follow us, as we will give more details once we get more news on this. 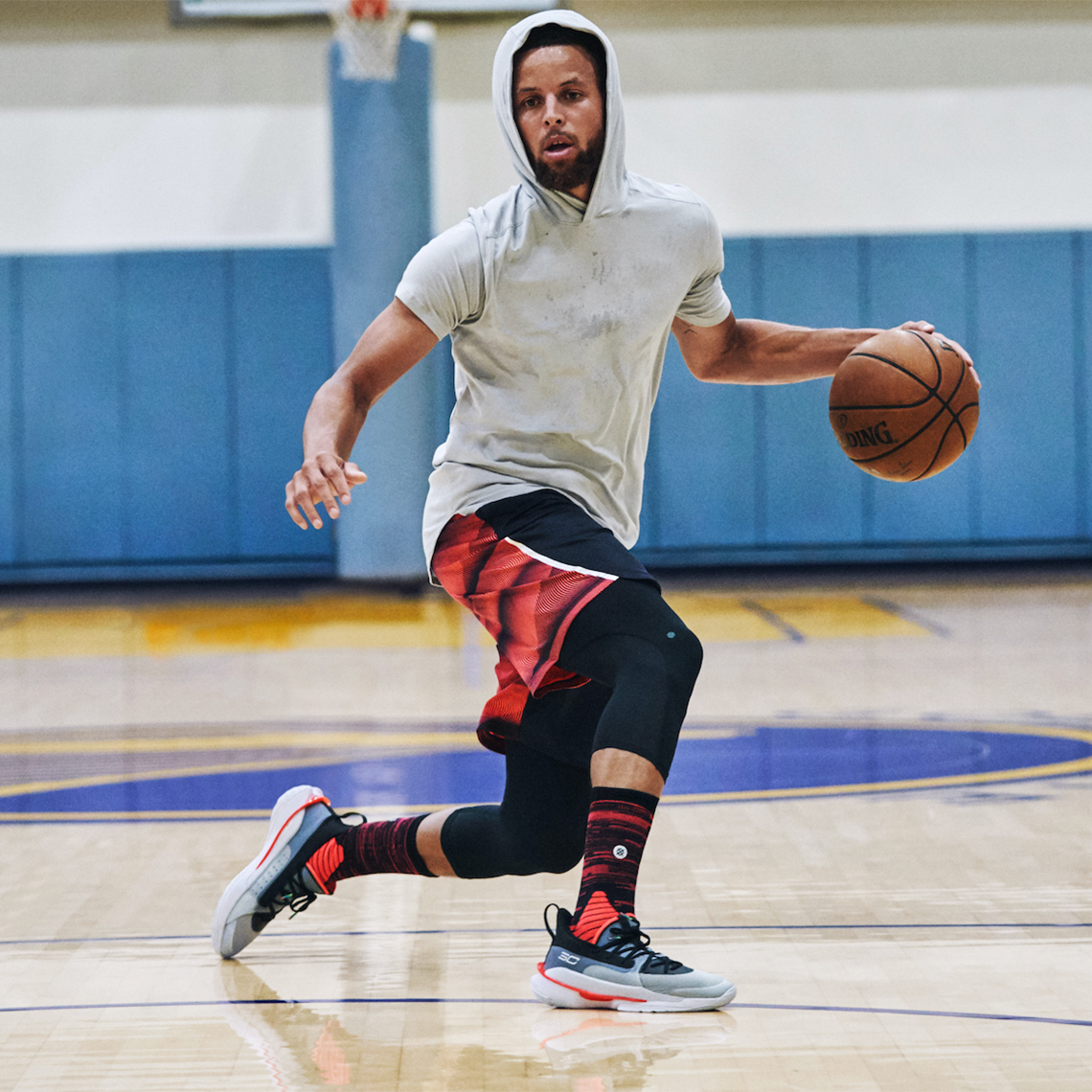 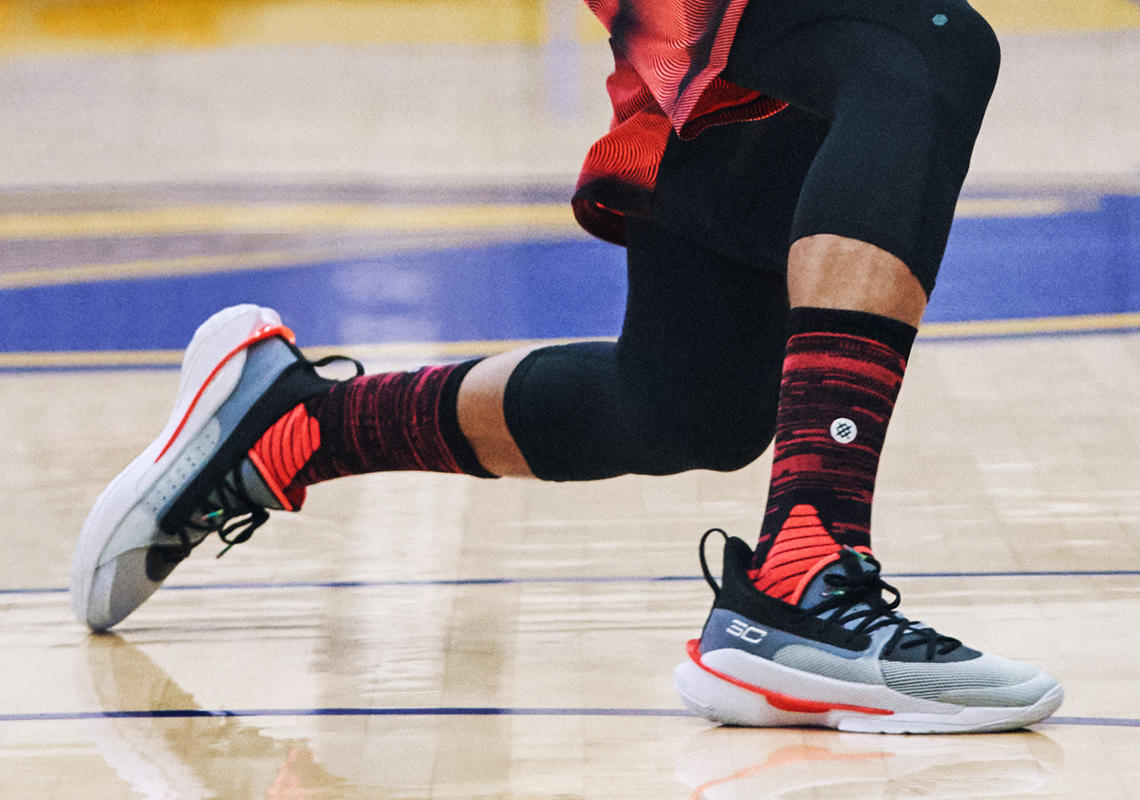 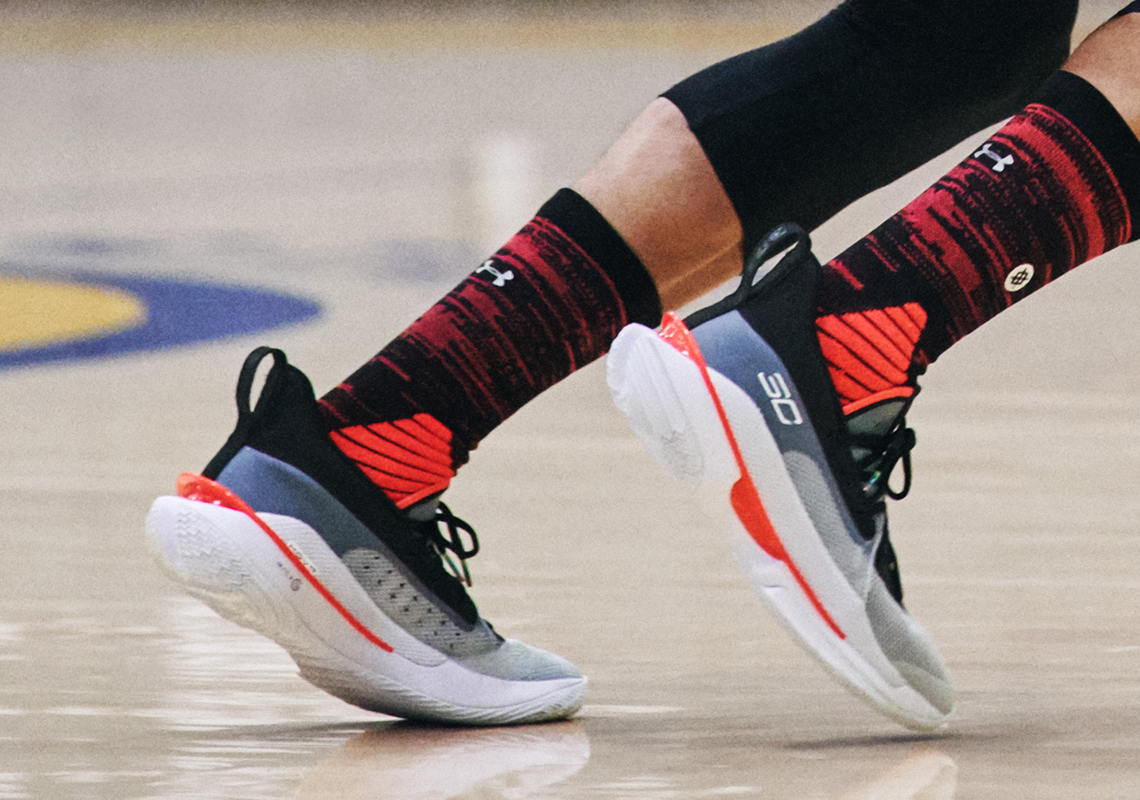 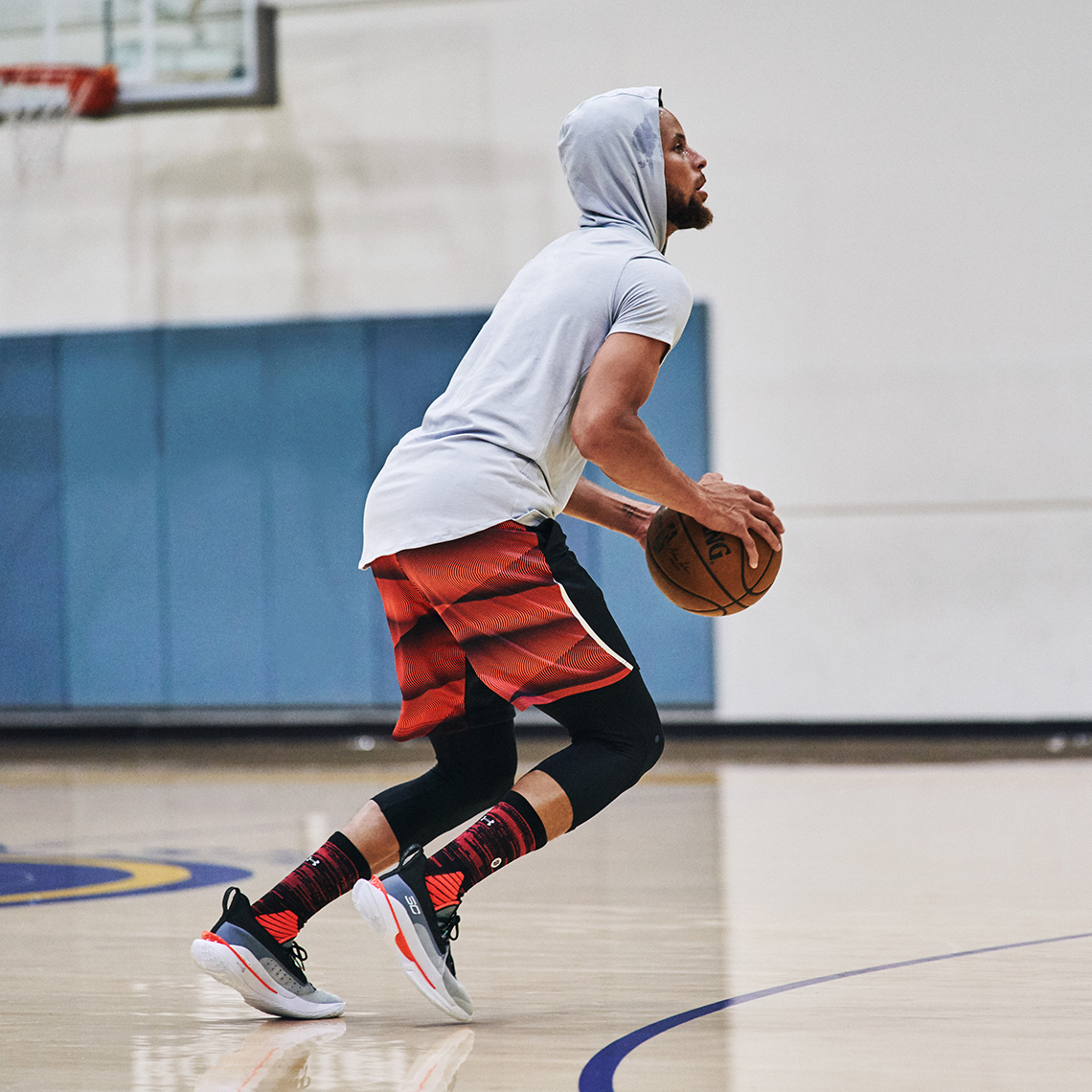