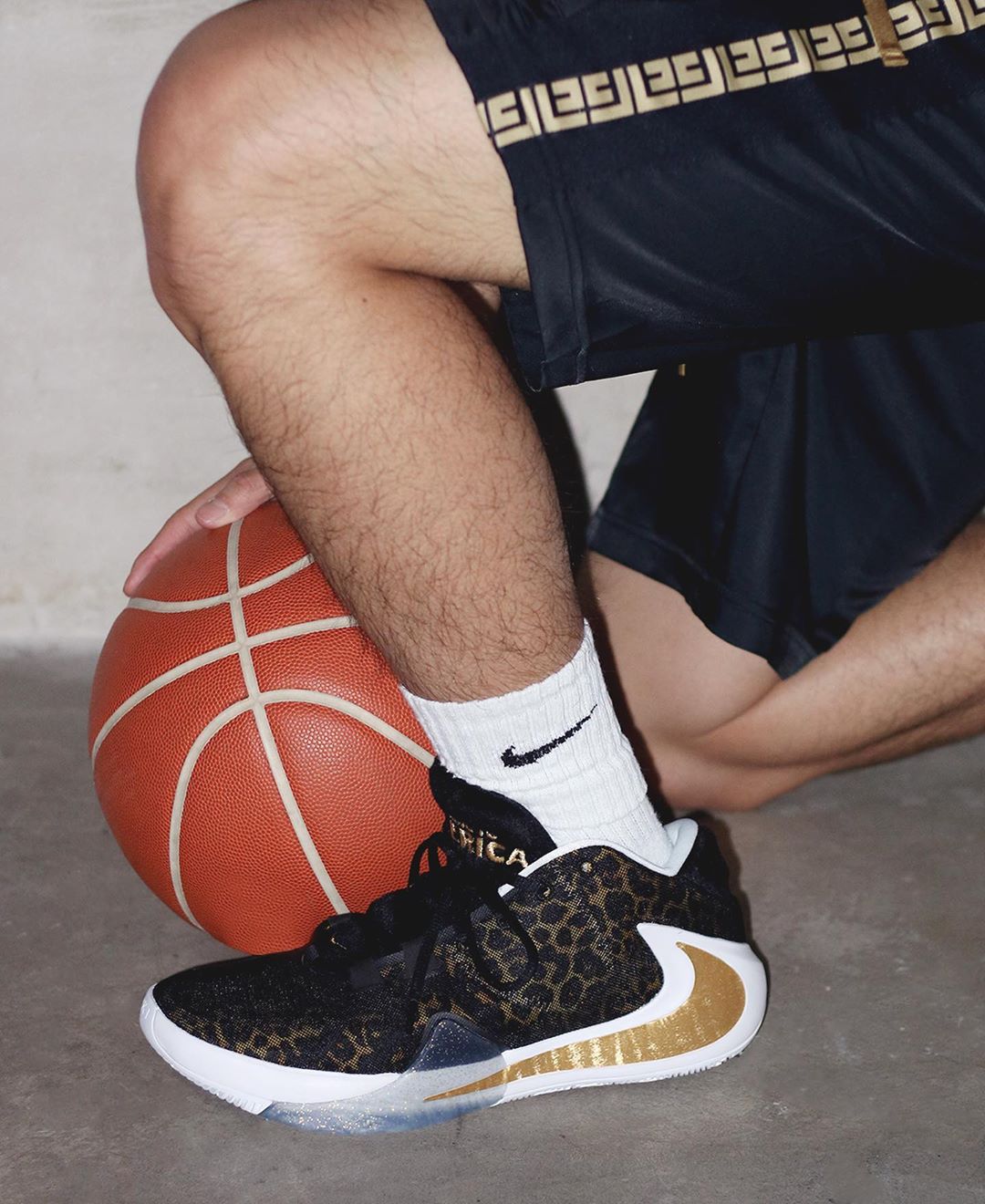 Hardwork pays off. Just look at Giannis who didn't gave up on his dream, countless hours of grinding to improve his game which brought him to the NBA and is considered as one of the players in the league. No wonder Nike gave him a signature shoe especially considering that it is rarely to have a player who plays in the PF/C position with that kind of talent. It's time to give some love to the "big men". A black mesh upper with some leopard-like print, you can see the inscriptions "Coming to America" written on the tongue. The gold accents on the swoosh branding is a nice complement together with that solid rubber and translucent rubber outsole combination. For cushioning, a phylon midsole with Zoom Air in the heel was used to add some impact protection. The shoe retails for Php 6,295 and is available at Titan Fort, Vertis, Conrad, Alabang, webstore and mobile app. 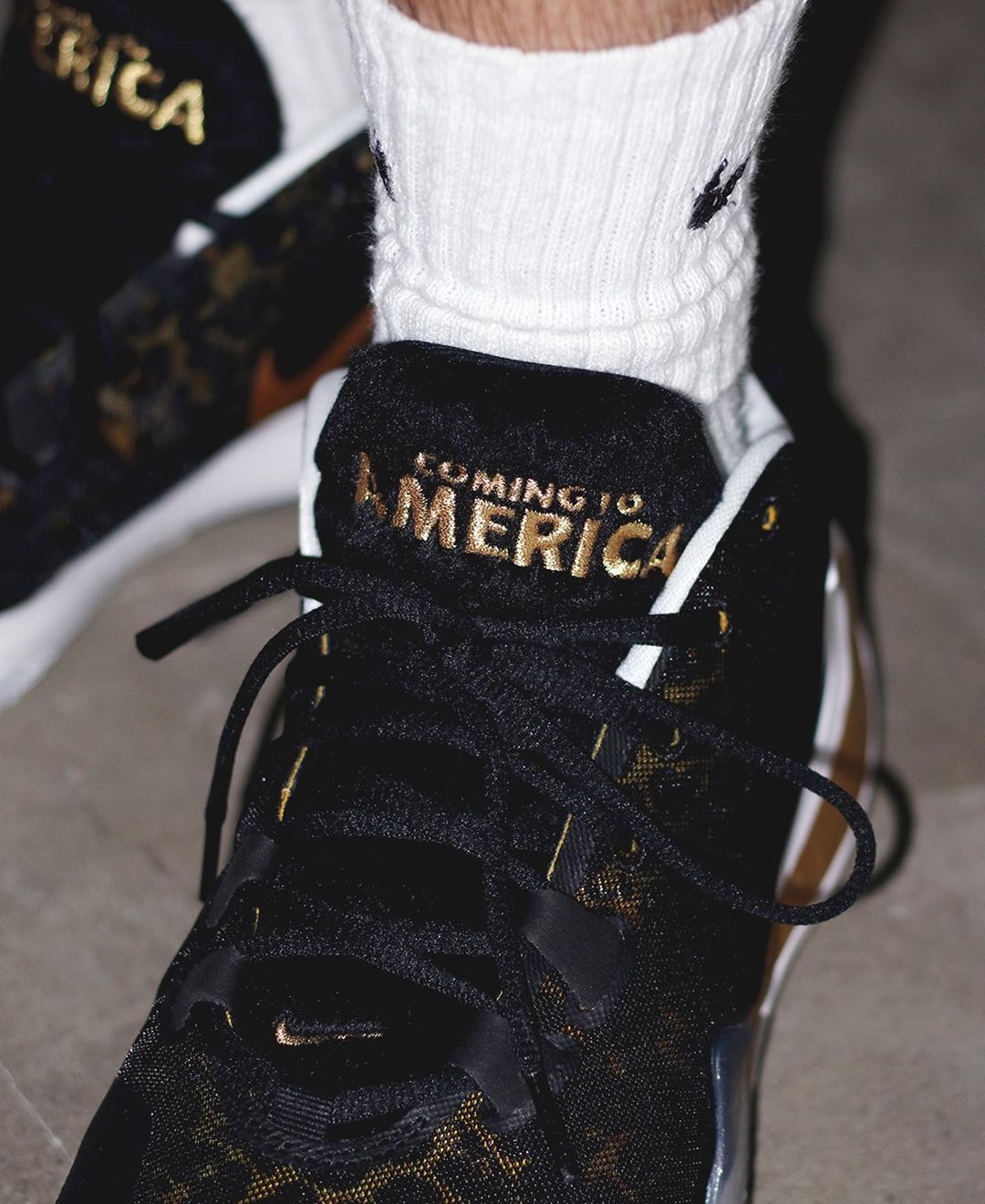 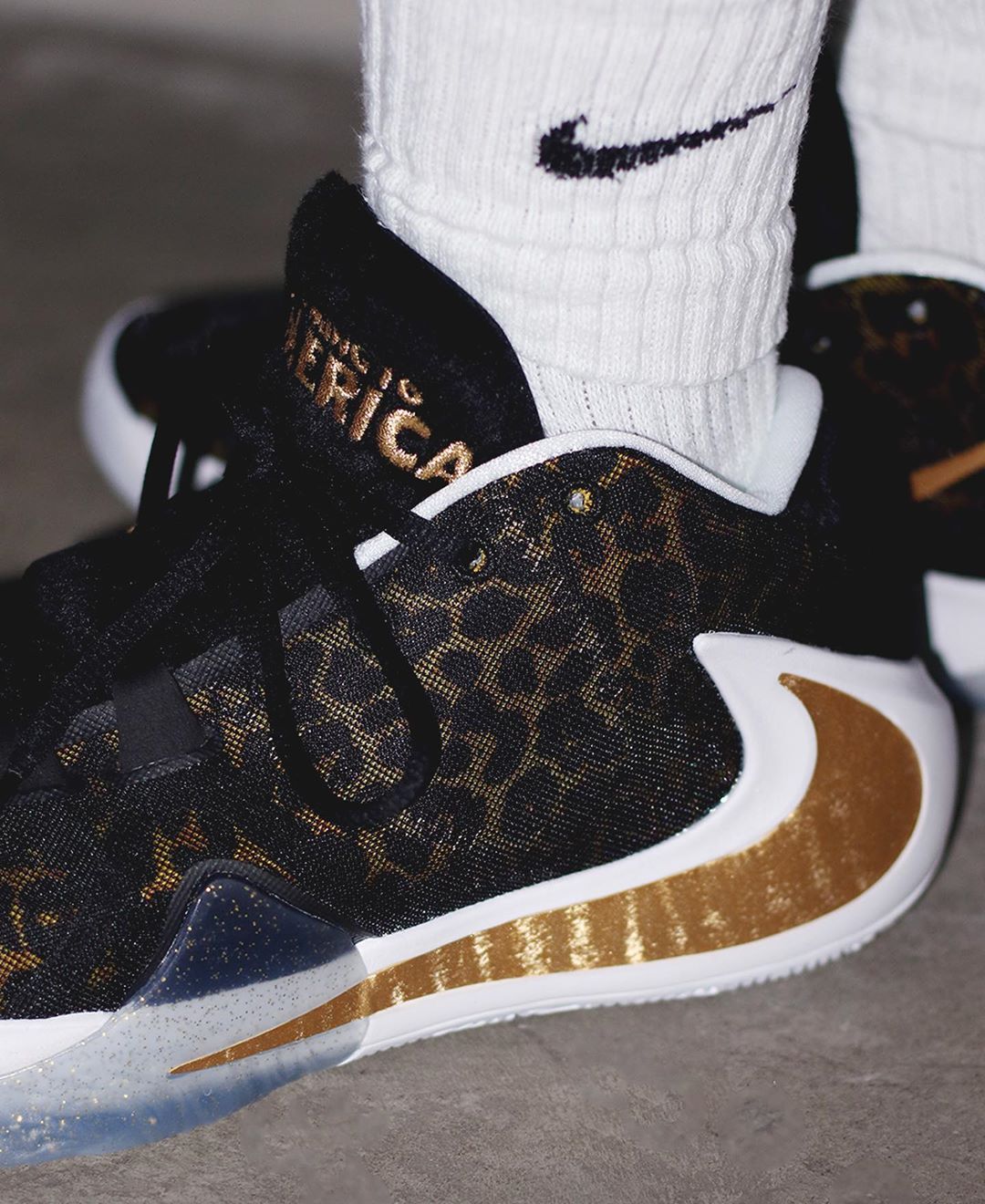