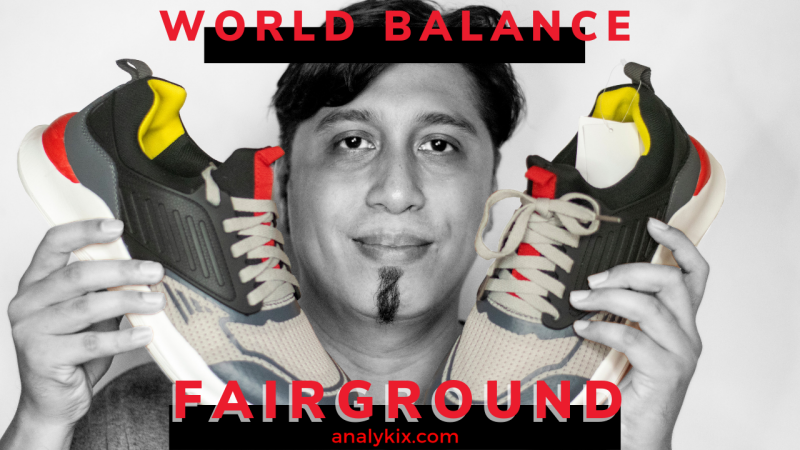 While I was getting the Court Glider, I saw this athleisure shoe on the shelf. I told myself might as well give it a shot. So here it is, the World Balance Fair Ground. You can check out the video down below or just read through the article.


Before anything else, let's go to the box first. Just a quick distinction between their lifestyle line and performance shoes. For the lifestyle kicks, they will have a box with some "street-like" graphic print. There's also a strip that has "street" and "casual" word written on it. For their performance shoes like basketball, a black box that has "Activ Sport" word written.

Now for the shoe itself. It has a slip-on construction which gives the shoe a snug fit from the get-go. Sure it does have some laces, but having this kind of construction assures to have a snug and tight. The laces is there to give a more athletic look it is an "athleisure" shoe or a lifestyle shoe but has some design elements to have a more sporty or performance looks. The engineered mesh upper offers some breathability and makes it lightweight. There are some panels in the forefoot that mimics leather. It also provides some barrier for the upper adding more durability since it's placed on the forefoot where toe drags can be seen. That layer is thin enough to lessen the weight when comparing it if you use an actual leather. There are minimal brandings which you can only see at the heel area and underneath the outsole.

Speaking of outsole, the midsole also serves as the outsole. There are some patterns underneath but there isn't a traditional outsole (rubber). It reduces the weight to a certain extent, but it is prone to wearing out quickly so personally I would suggest that I wouldn't use this for rigid training sessions where you need real traction. For sizing, I would suggest going true to size. Keep in mind they don't have half sizes, so you might have to go a size up if you have wide feet.

For Php 1,799 I find the shoe very inexpensive especially most shoes would be around 3k. Not to mention, the look is very modern. I would rock this on short trips to the mall/grocery or just what I would call "chill" day since it is lightweight and easy to pair with short pants. You can get them now at World Balance stores and select retail partners. 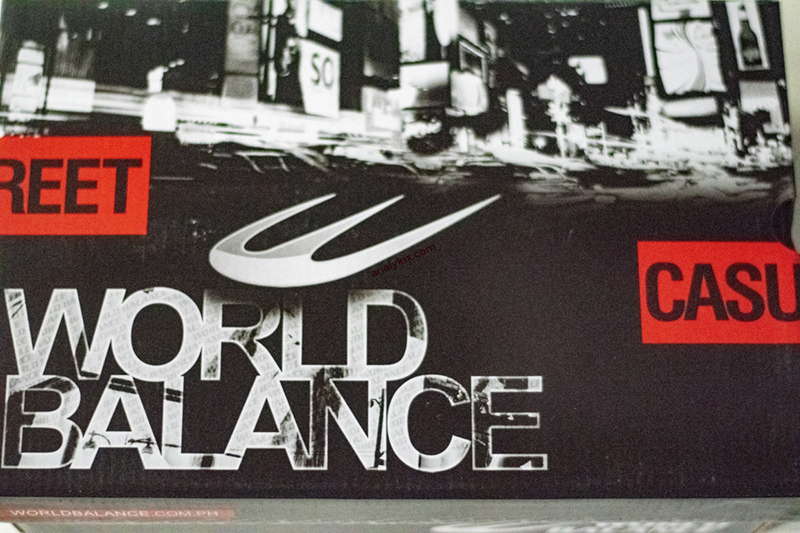 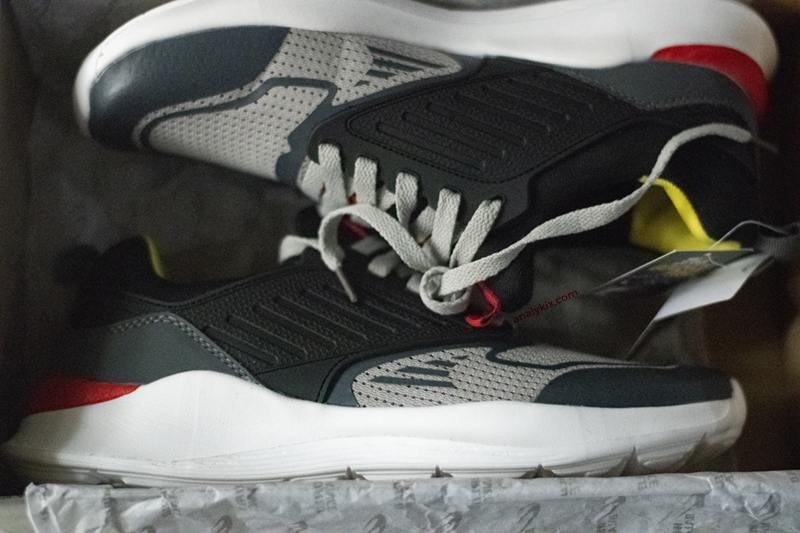 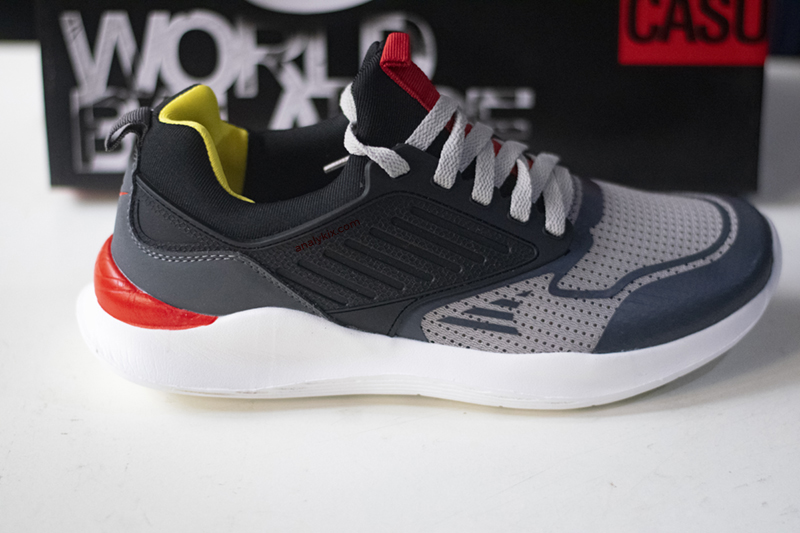 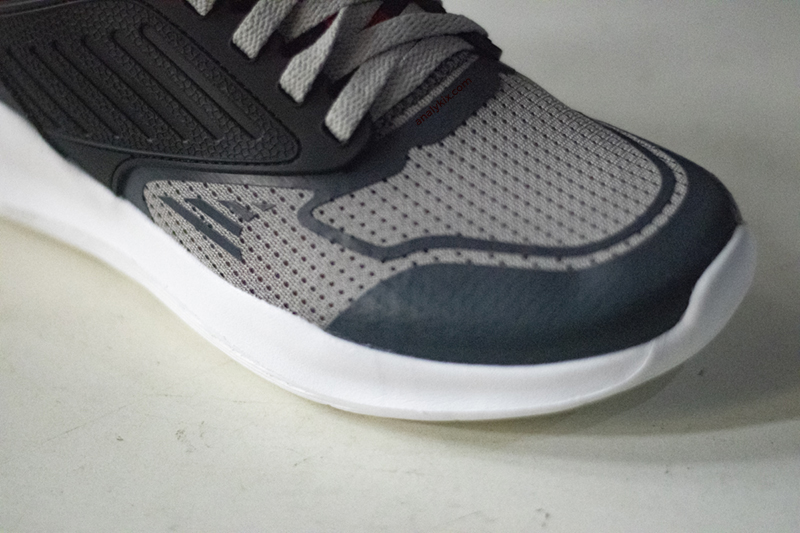 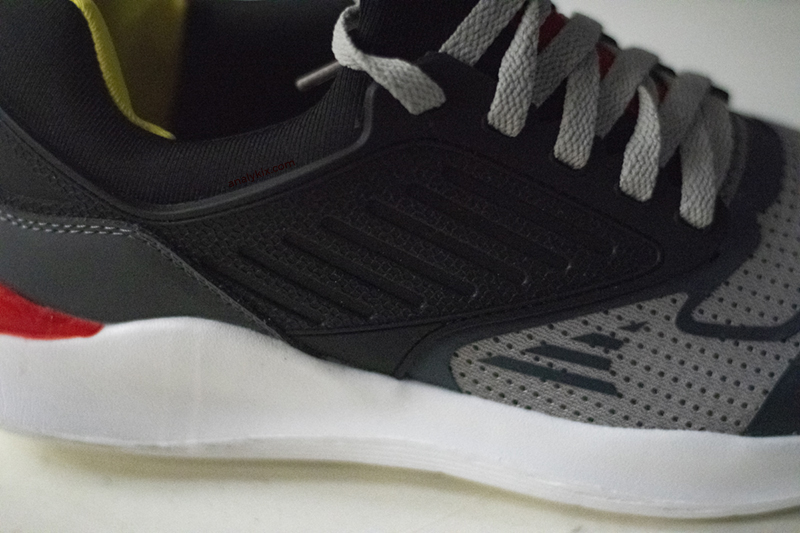 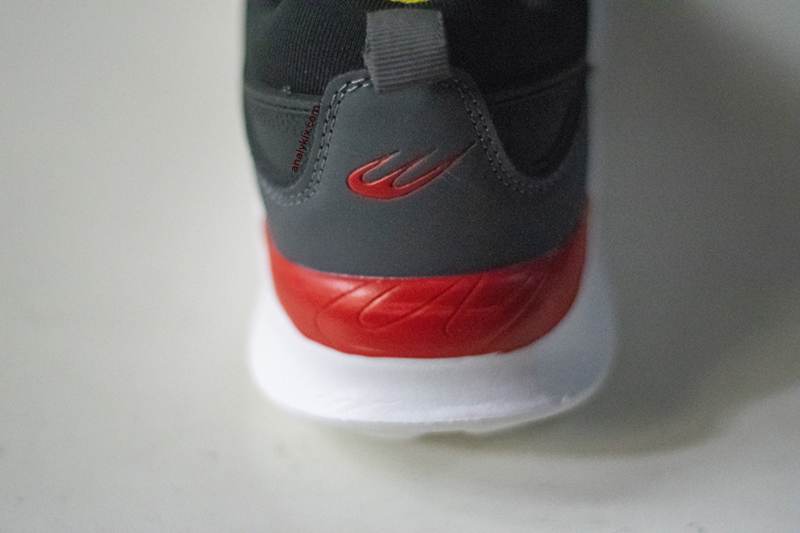 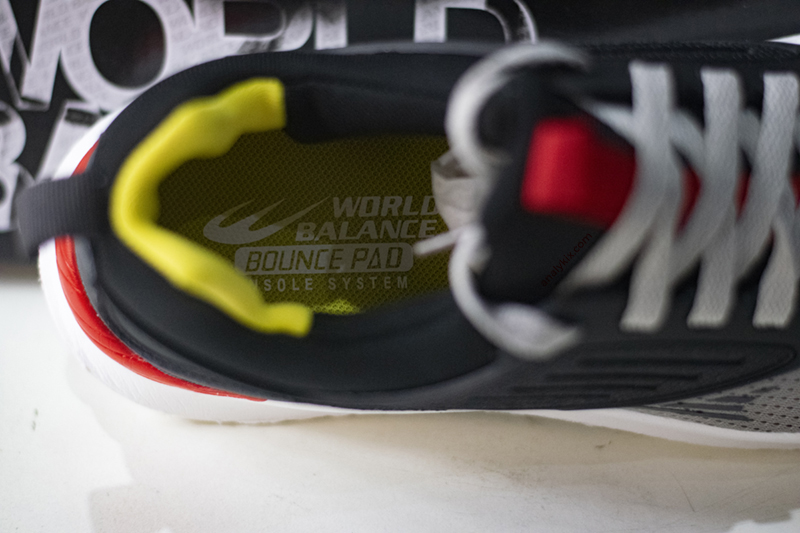 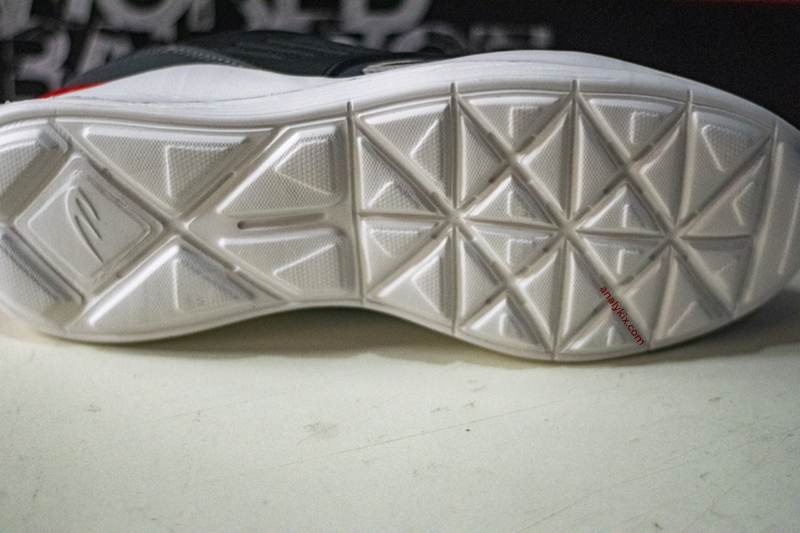 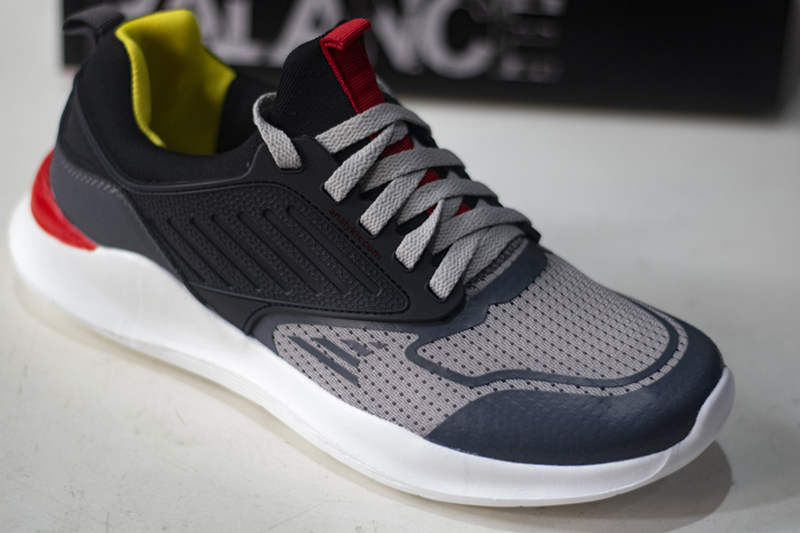 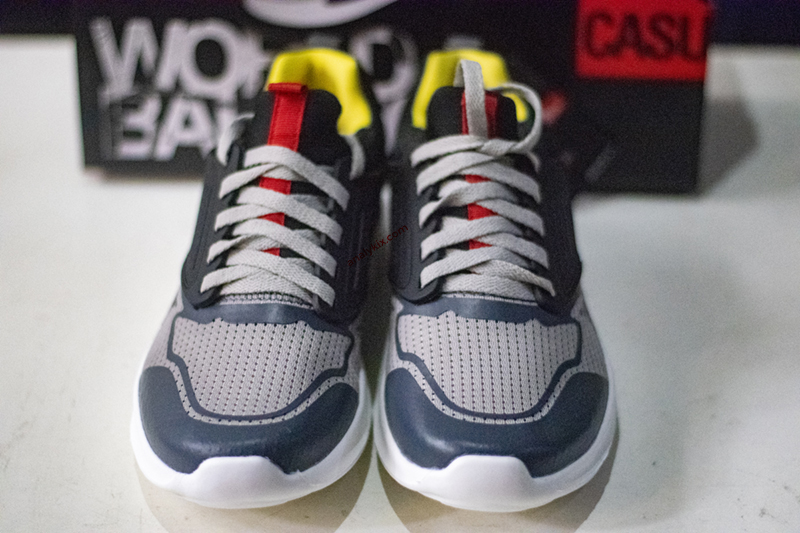 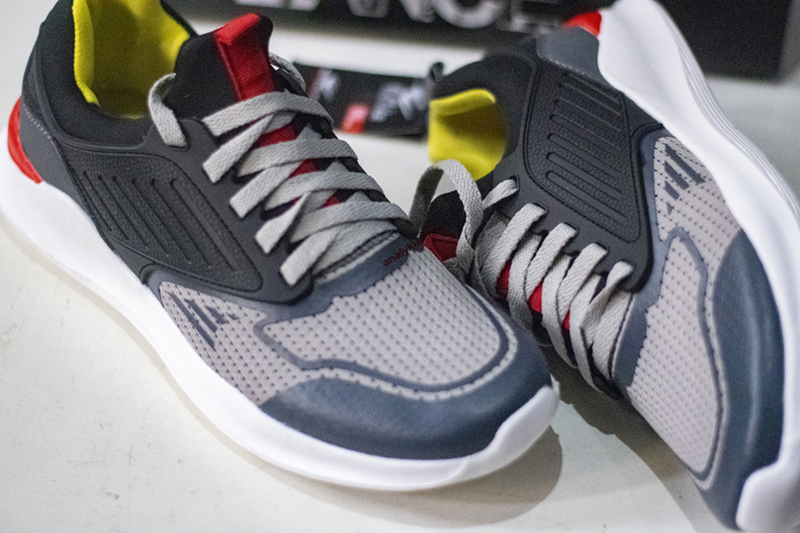 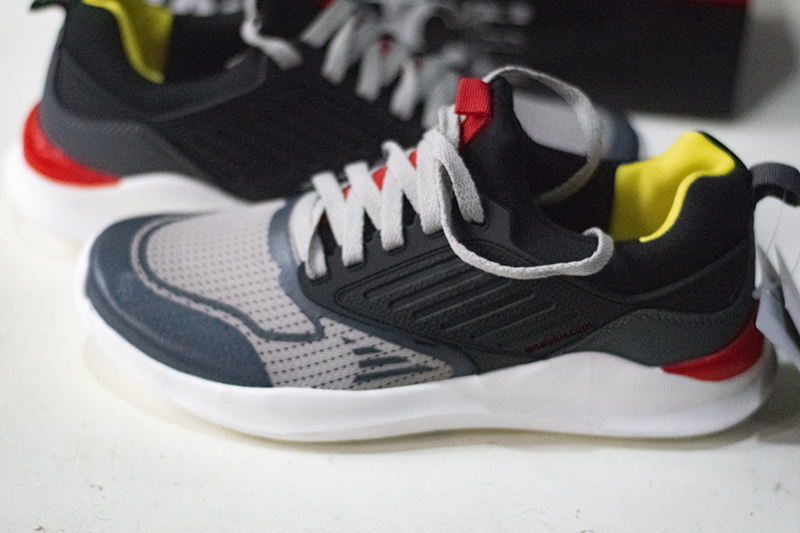 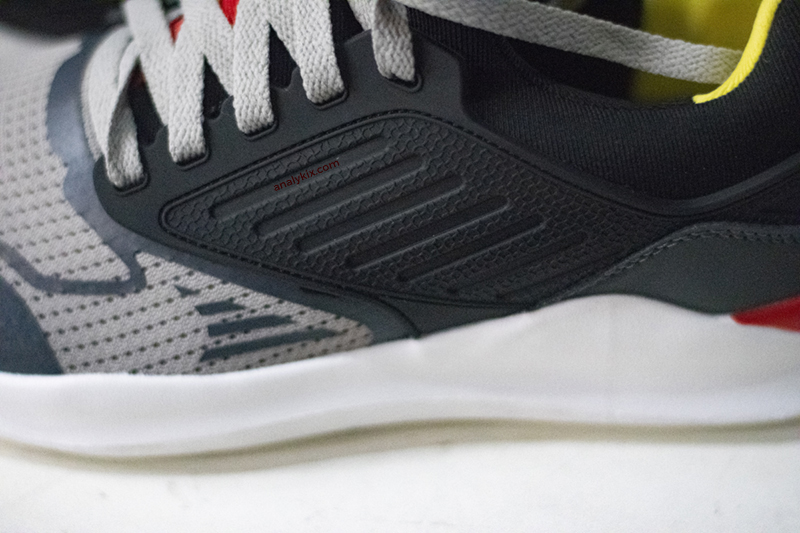