Another shoe for Lou Williams from Peak 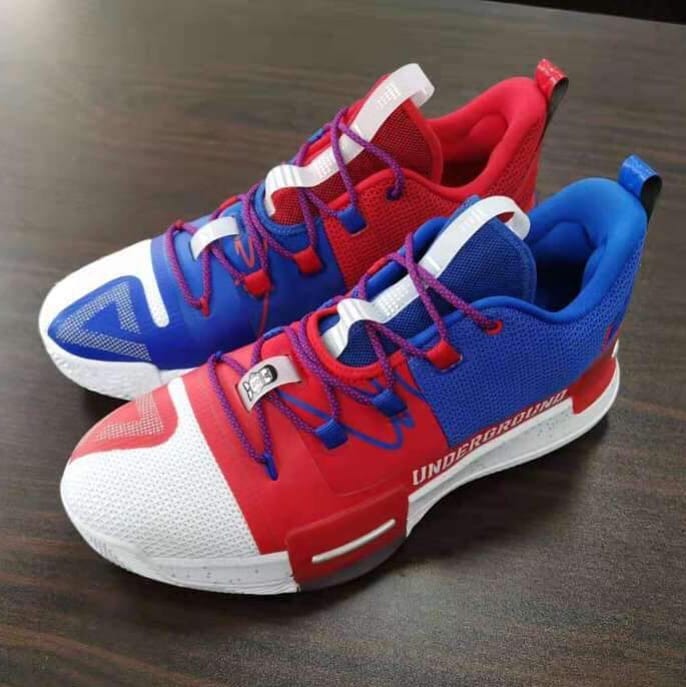 With Tony Parker exiting the NBA, Peak should start making more solid moves in acquiring more athletes. If I'm not mistaken Dwight Howard just ended his contract with Peak and has been spotted practicing in Kobes. Lou Williams is continuing to have a solid performance and I hope he gets his own signature shoe. Last year he rocked the Peak Lightnings and this year is anothet shoe from Peak with some familiar Lou Williams design schemes like that "chibi"-like design. We still don't know if this is gonna be another shoe from the Team Lightning line but this is rumored to have TaiChi foam cushioning which is gonna be awesome if it were true. As of the moment, I am planning to cop that specific model that he wore last season because it's been a long time since I reviewed a shoe from Peak so I will be posting it soon once I got them.

I hope they (Peak) would really give Lou Williams his own signature shoe and who knows, they might attract more players in the NBA in the future.