Are we still gonna get some WoW 8? 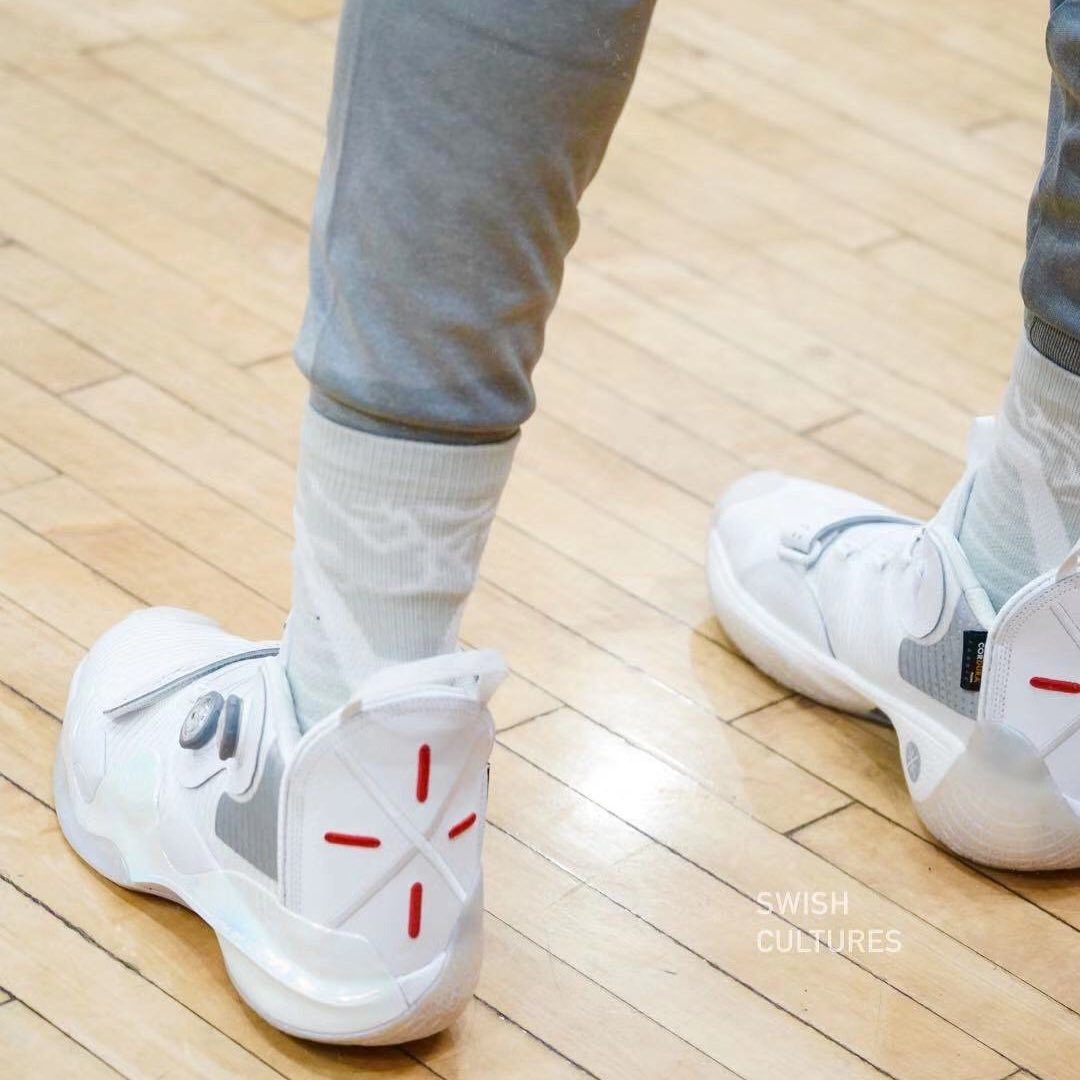 We have witnessed the "Last Dance" and Wade fans were somewhat wondering if his signature line with Li-Ning will continue. Here's an image from sneakerhighway and from the looks of it, the Way of Wade line will hang around for a while. We don't have any official unveiling or news from Li-Ning as of the moment, but let's try to analyze the image and try to draw as much info about the shoe. The shoe has a higher cut around mid to high. While it is in white color blocking, you can see the large Way of Wade logo at the heel. There's also a Cordura tag branding on the medial part so it looks like there will be some kind where Cordura will play a role in the upper. We don't have any nice view when it comes to cushioning because usually Li-Ning place some logo of the cushioning but in this case, we can't see it clearly. But what's kinda clear to us is the lacing system would likely feature some kind of BOA system. We cannot really confirm if it's exactly BOA, but there are some knobs present so we will just to wait as November draws near since that's the rumored release date for the shoe. What do you think? Do you like the direction Li-Ning is heading with the Way of Wade line or do you think they should consider giving some of their athletes who are still in the  NBA more boost or maybe give them signature lines?