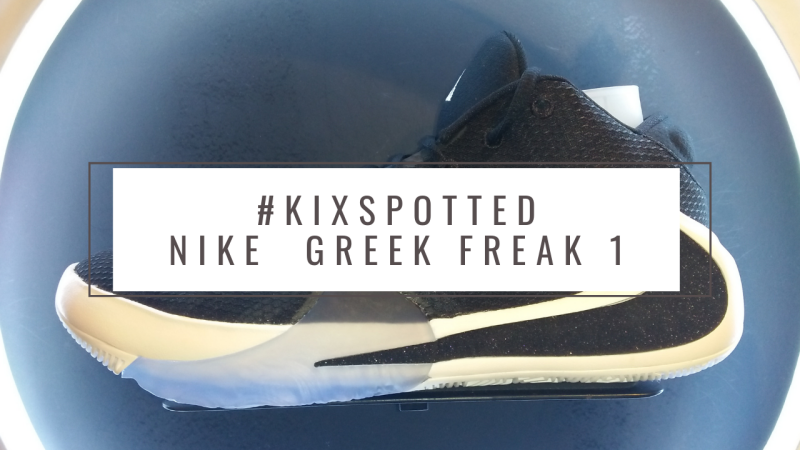 Here are some in-store images of the Nike Zoom Freak 1 also known as the Greek Freak 1. With Giannis getting this season's MVP award, it only cements the idea that he is indeed worthy of a signature shoe. The shoe's build is a bit simple made up of a textile mesh upper with no overlays. That makes the shoe light but still functional because of some support pieces like the internal forefoot band placed on the first 2 eyelets. Giannis is a tall guy and could easily play the power forward or center position. However, his play style is more of a wingman is agile and attacks the basket face-up. Because of that, he will need some forefoot containment. Also, you can see a part of the translucent outsole extends up to the forefoot acting as a lateral cage.

Speaking of lateral cage, the midsole tooling has that cool-looking swoosh branding placement too which also adds as a lateral cage that helps the back part of the shoe. It is made up of phylon and have a double-stacked Zoom Air in the heel setup. It looks like he prefers a more natural feel in the forefoot area so maybe that's the reason why there isn't anything in the forefoot area. But the good thing is the double-stacked Zoom Air would help in giving adequate impact protection especially when landing. There are various Giannis-related design patterns located all over the shoe, paying some sort of homage to different parts of his life.

The outsole is a combination of translucent and solid rubber outsole with different traction patterns. The solid ones have a somewhat geometric looking lines while the translucent part has a rose-shaped pattern, both of which offer multi-directional coverage. The shoe retails for Php 6,295 and is available at Nike Park Trinoma. 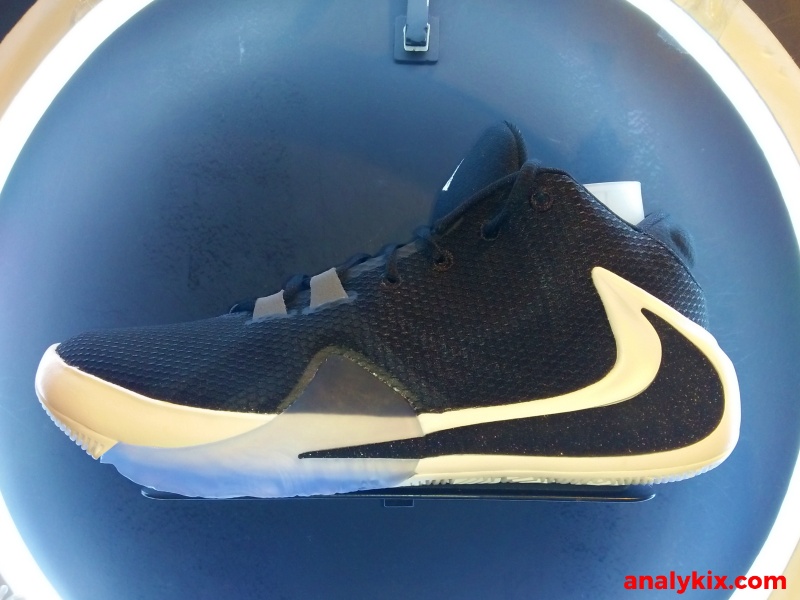 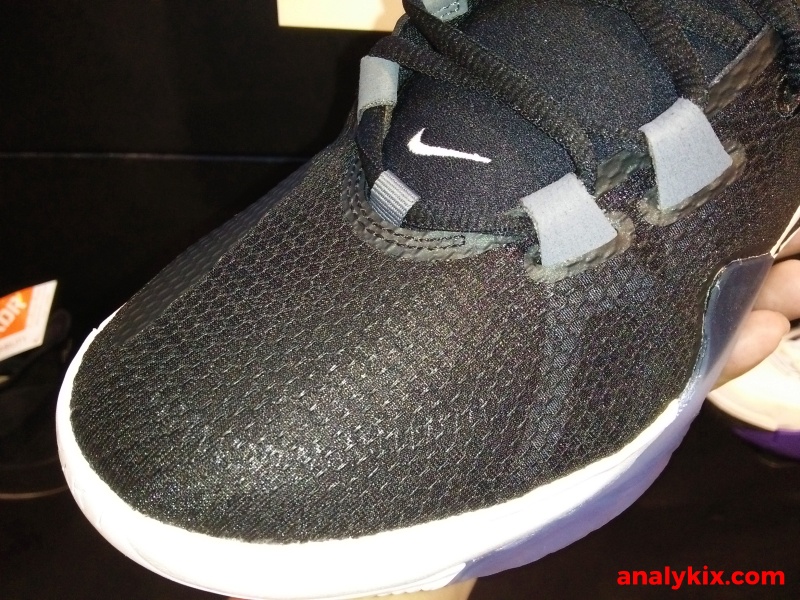 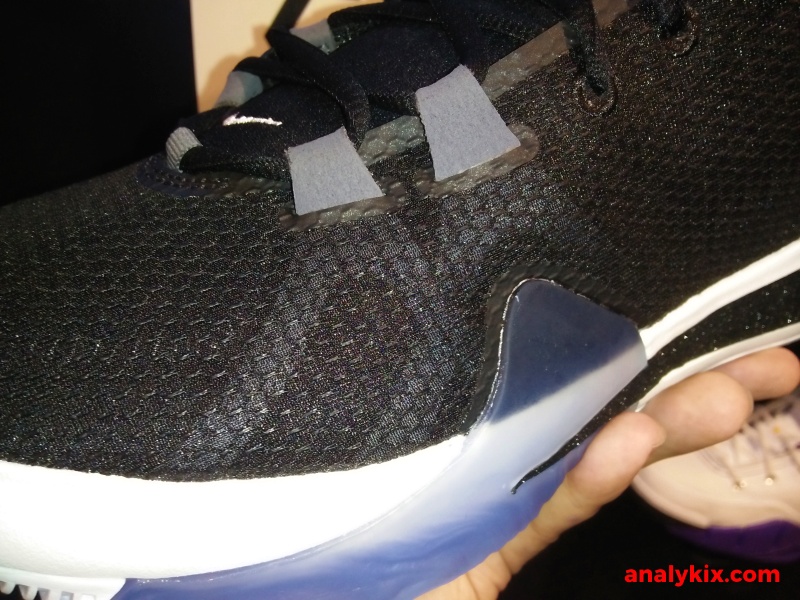 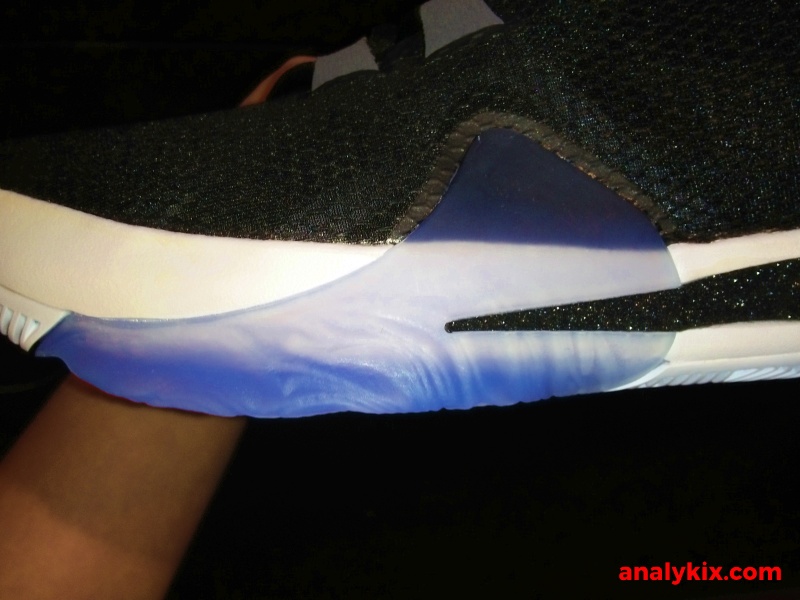 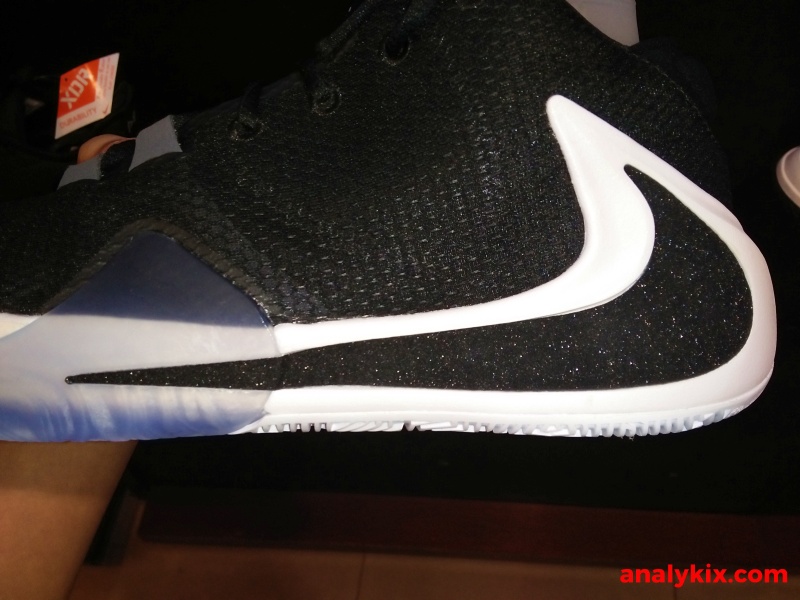 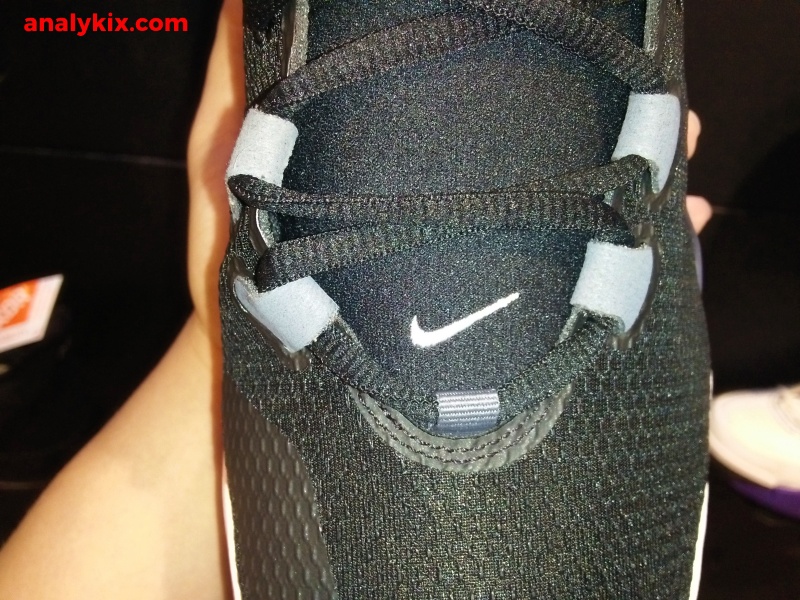 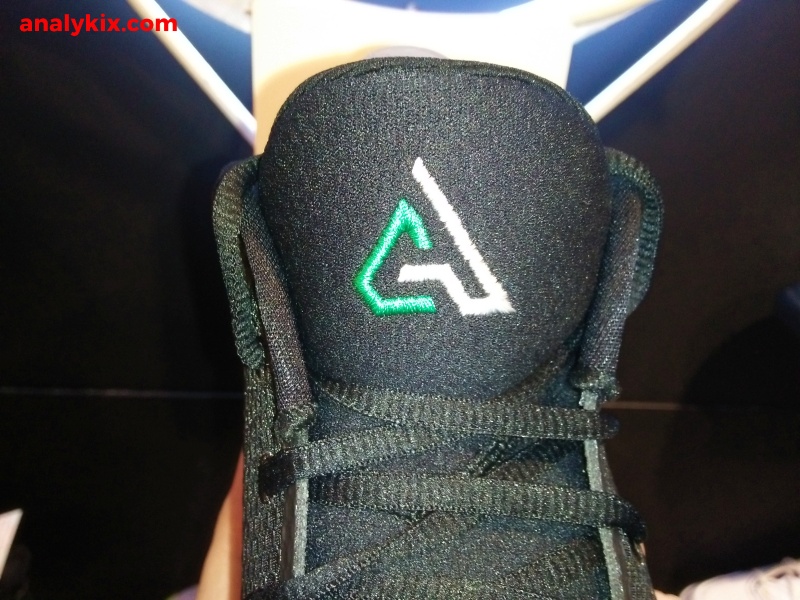 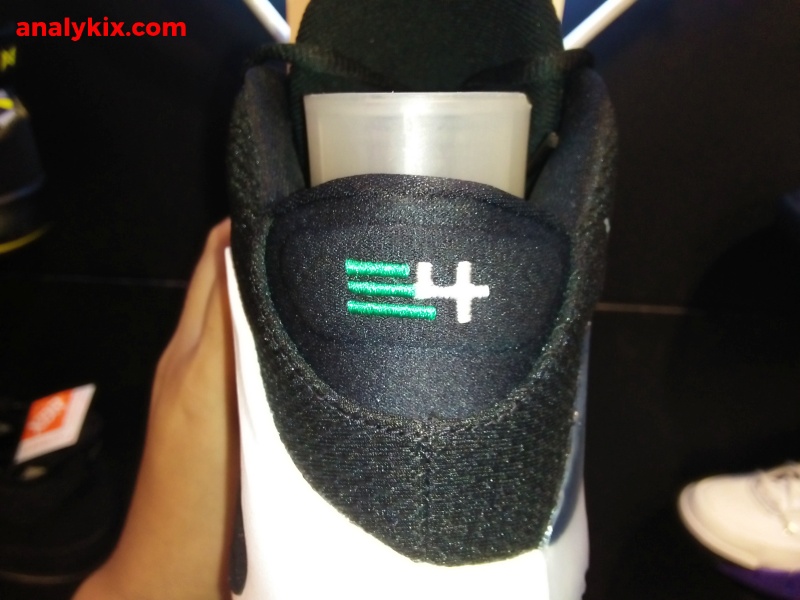 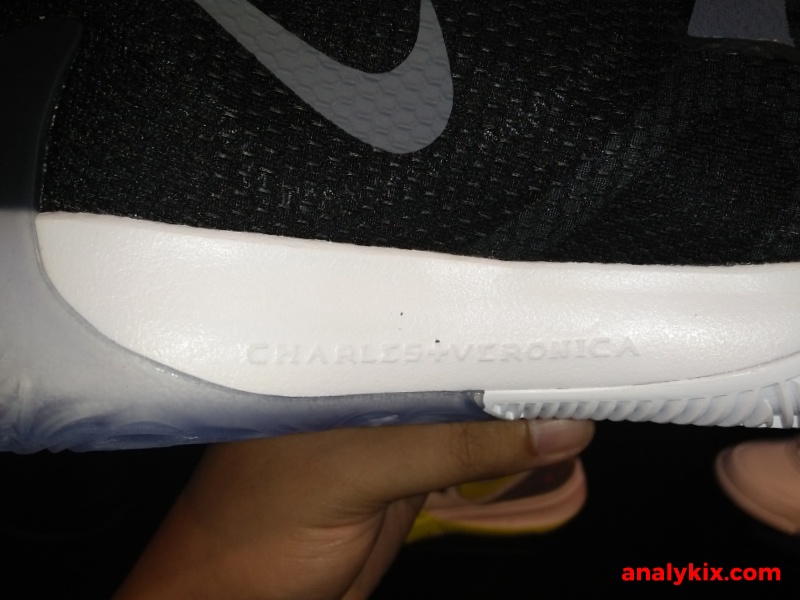 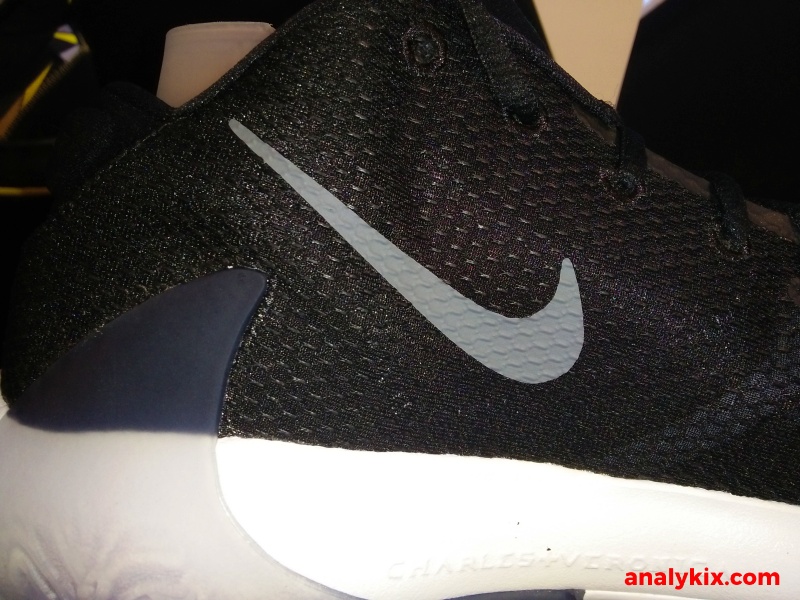 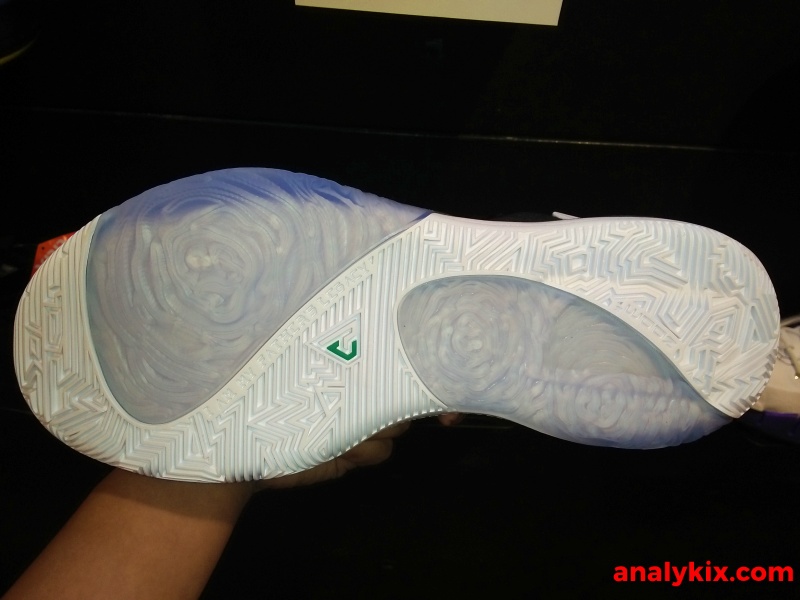 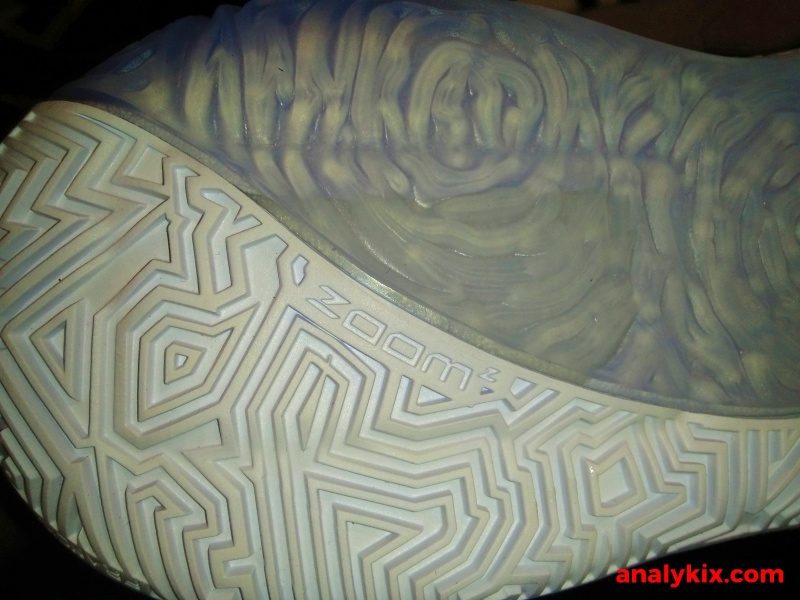