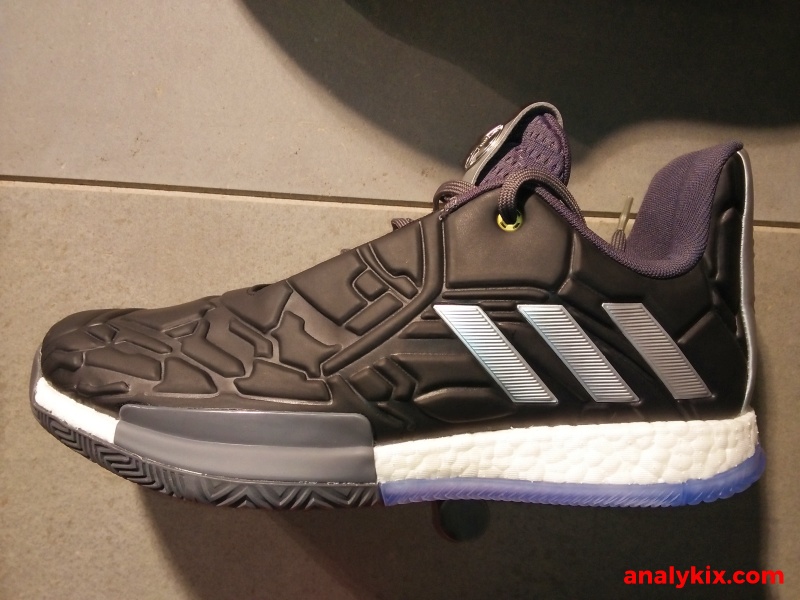 The adidas X Marvel Avengers collaboration isn't done yet. The first run, we had the Harden Vol 3 in the "Iron Man" colorway. Now, there will also be a War Machine treatment which is as good as the Iron Man in my opinion. Same material makeup for the upper which is a foam-based upper that mimics leather. This time around, it is in black with hits of metallic silver. What really stands out is the back part which says Stark Industries as well as the "chrome" hits of the Harden logo on the tongue.

If you were to ask me, I really can't choose which colorway is better between the two. The Iron Man has that striking red look, but that War Machine has that silver finish that really stands out. If you plan on collecting the whole adidas basketball X Marvel Avengers collection, then this might be your chance to grab a pair now at adidas Trinoma which retails for Php 8,000. 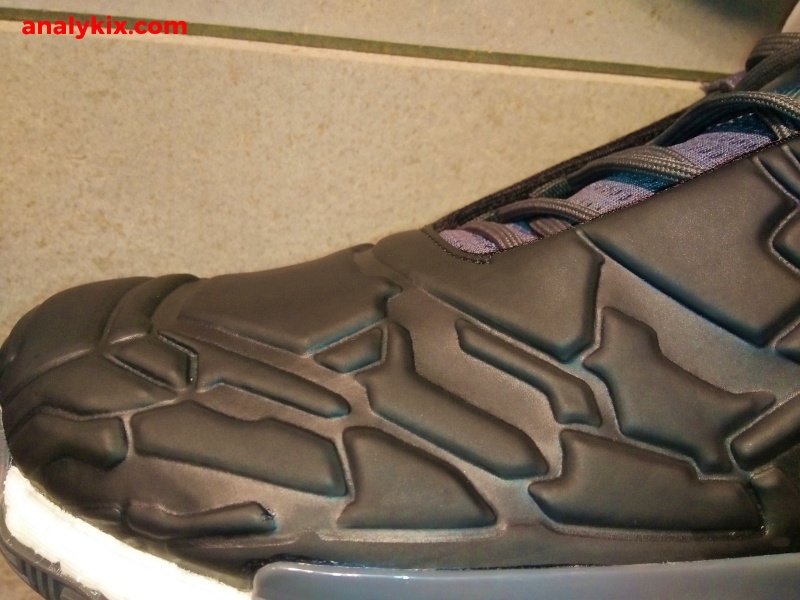 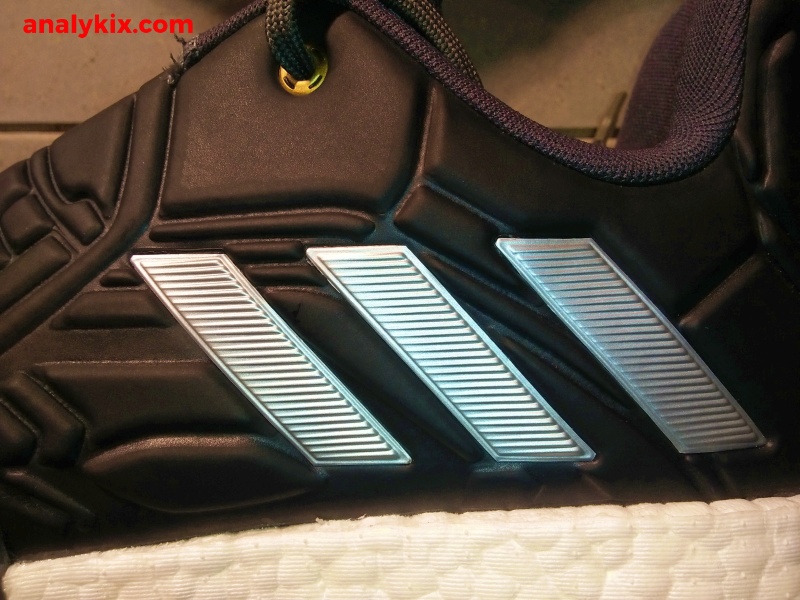 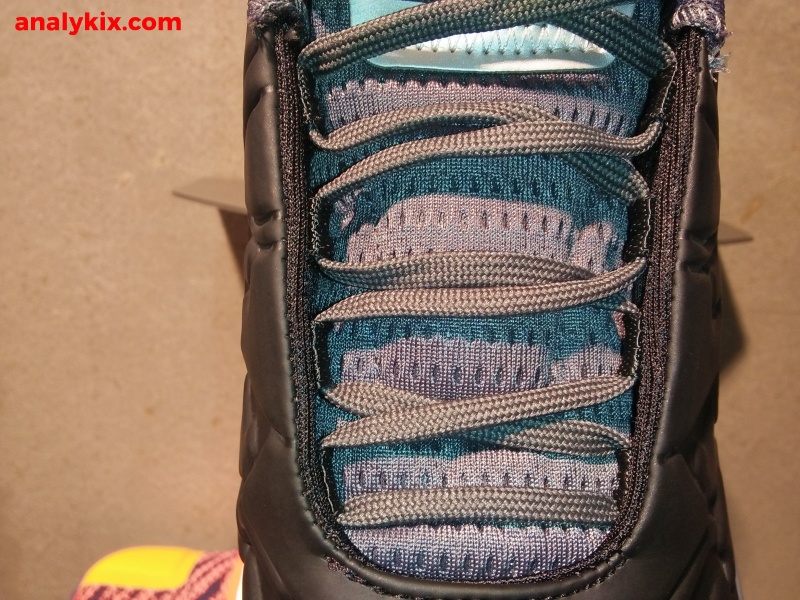 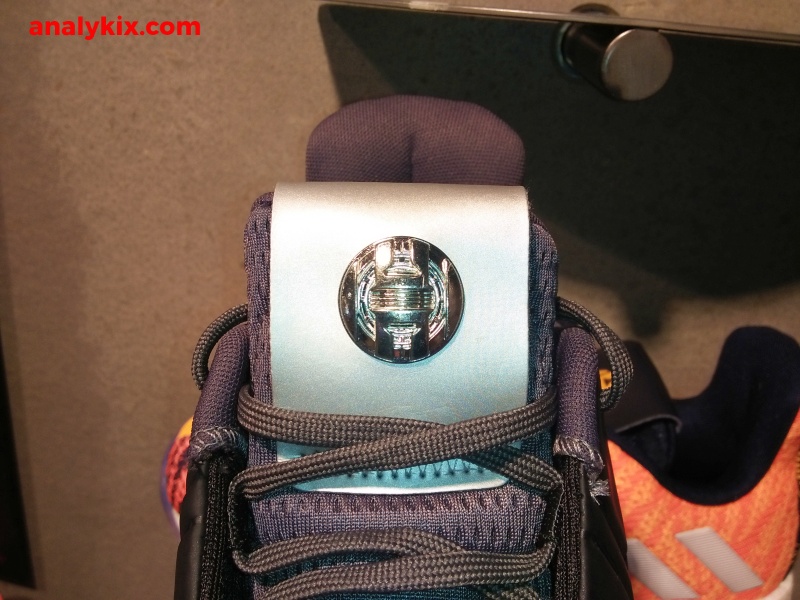 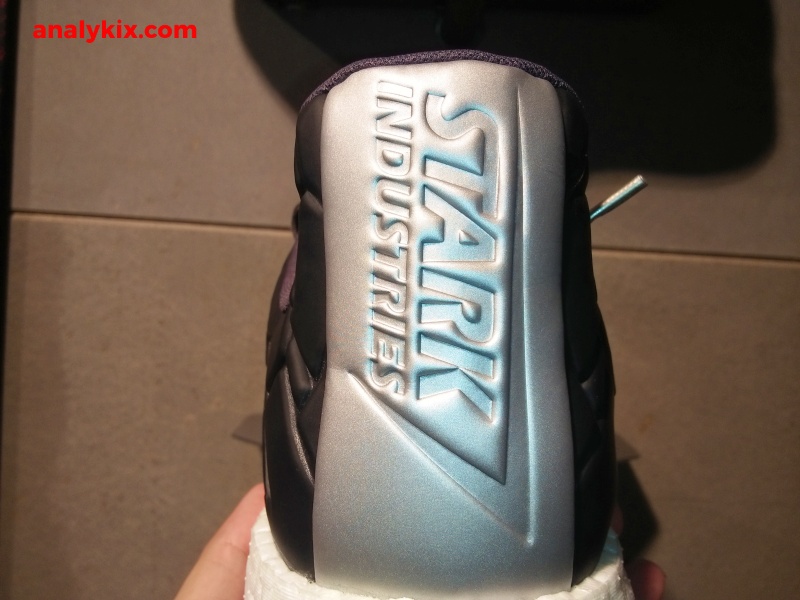 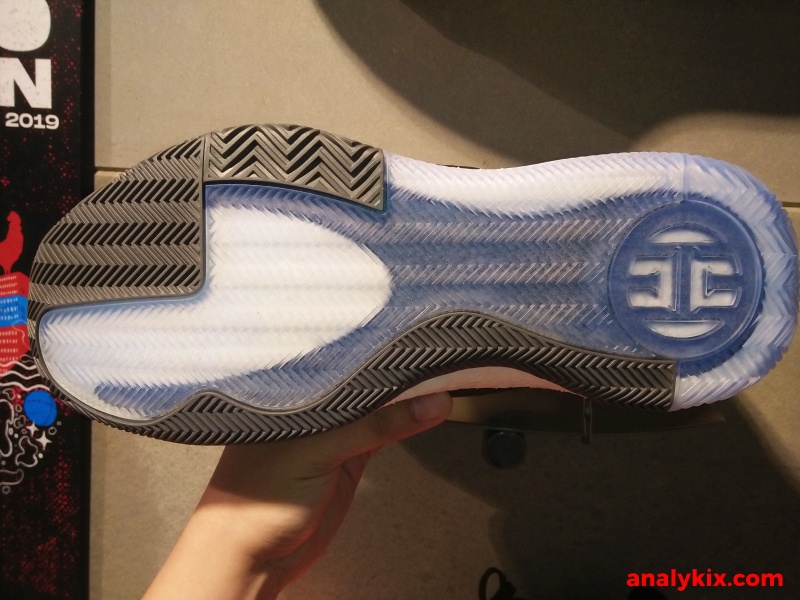 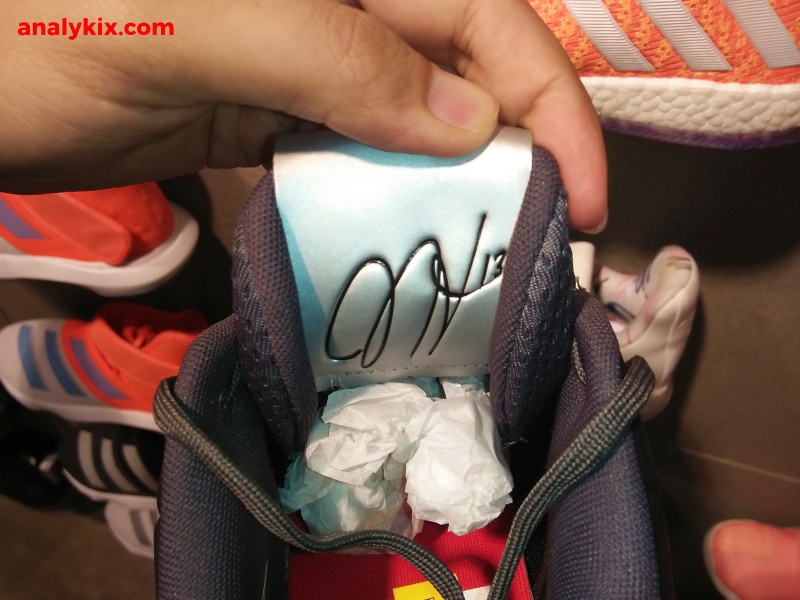