A Tribute to the DRose 1 (with upgrades) 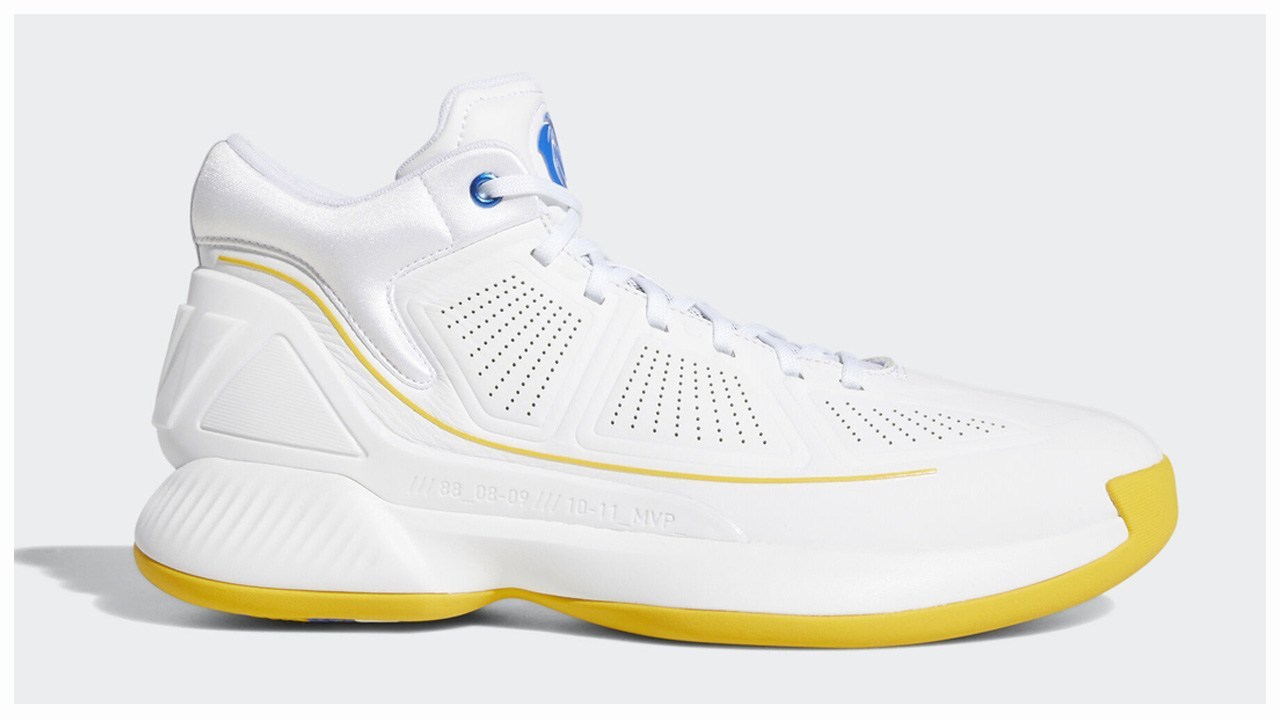 Here are some images of what could be an upgraded version of the Drose 1. With the whole DRose line reaching its 10-year mark, this could be a good way of reinventing his first signature shoe. While the shape remains almost the same, the major tweaks that were done are primarily on the midsole and outsole area. The upper still has leather build which is great since it will give the shoe some structure in my opinion. The midsole could is made up of Bounce foam which I like because as of the moment, this could be the most versatile foam cushion from adidas (I haven't tried the Lightstrike though). It is suitable for guards as well as wing men, even bigs that aren't that huge or don't require a ton of impact protection. The outsole is solid rubber with a combination of herringbone and circular pattern to give various court coverage. We don't have any official word from adidas yet if this is gonna be a limited run or a general release. If this would be a general release, then I think a Chicago Bulls colorway should be included as well just to pay homage to the team where it all started. But since there isn't any news regarding this, then we will just wait a bit longer. 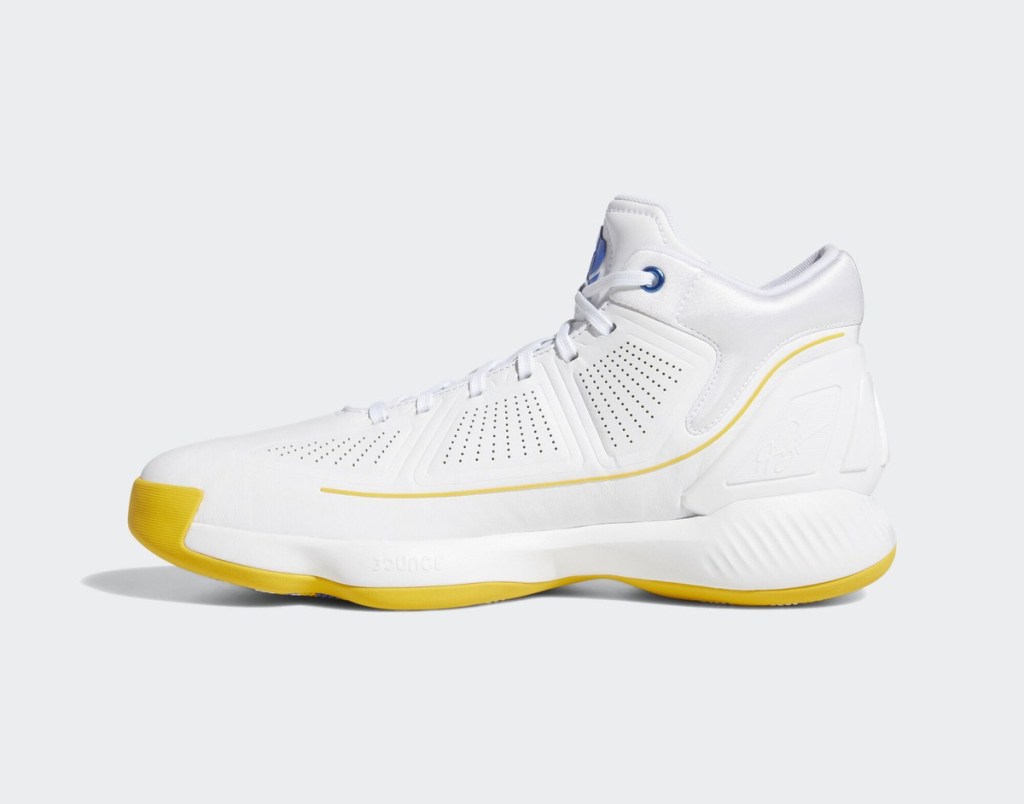 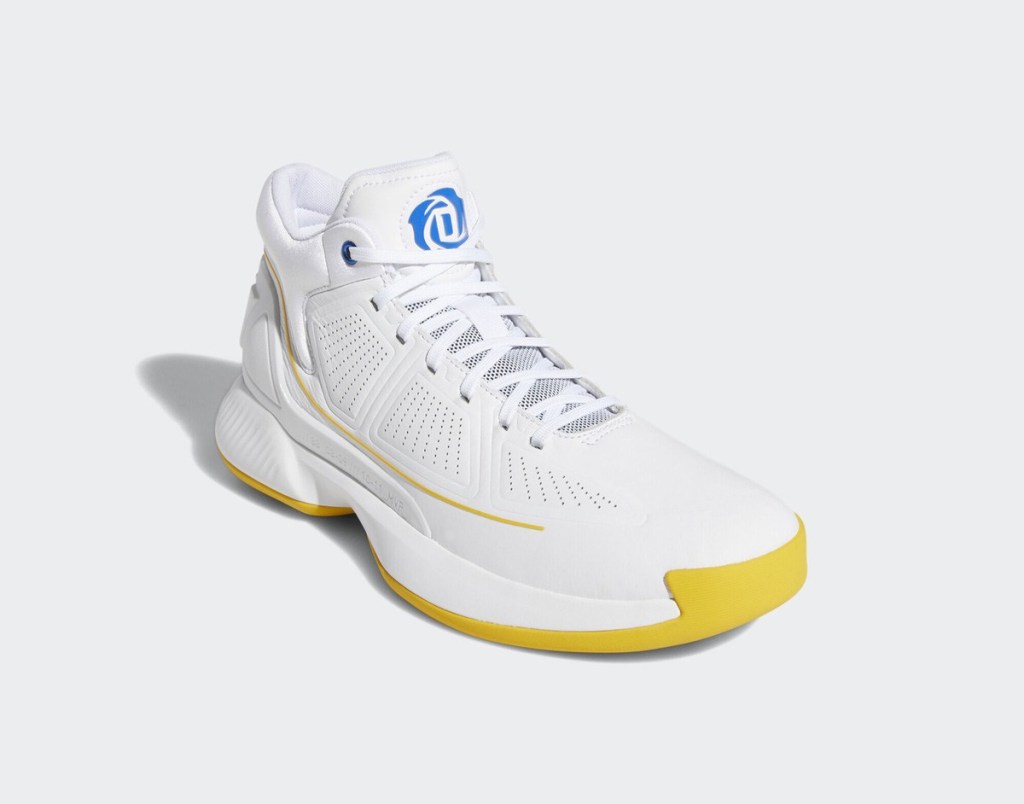 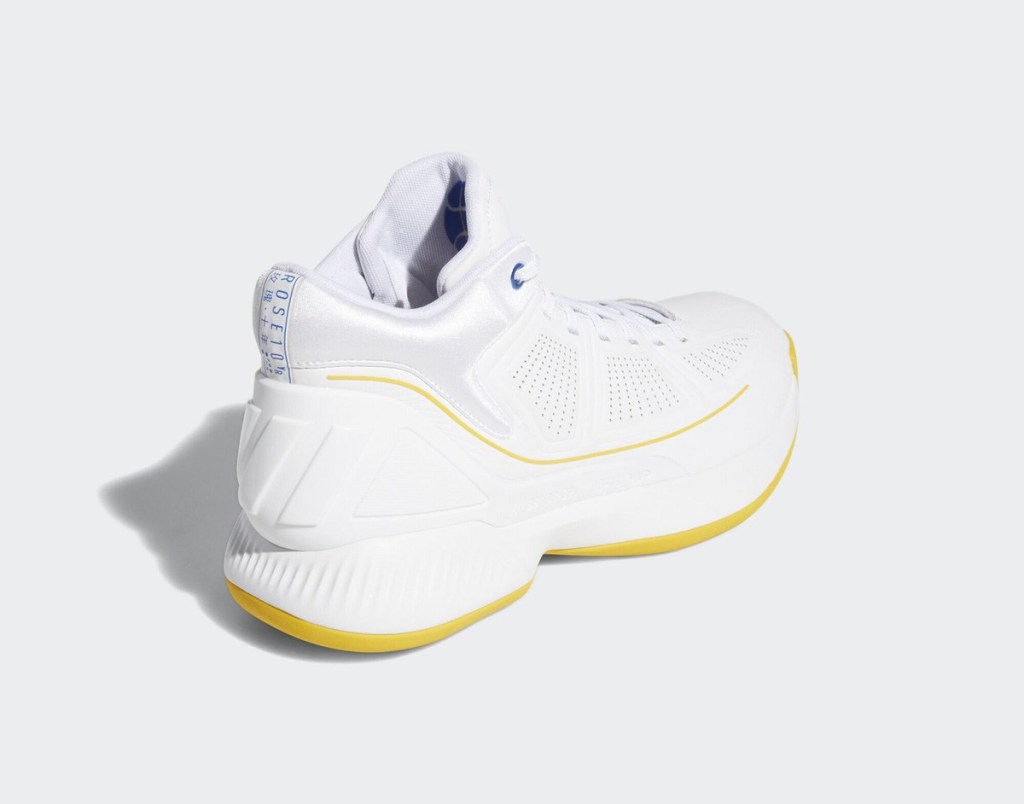 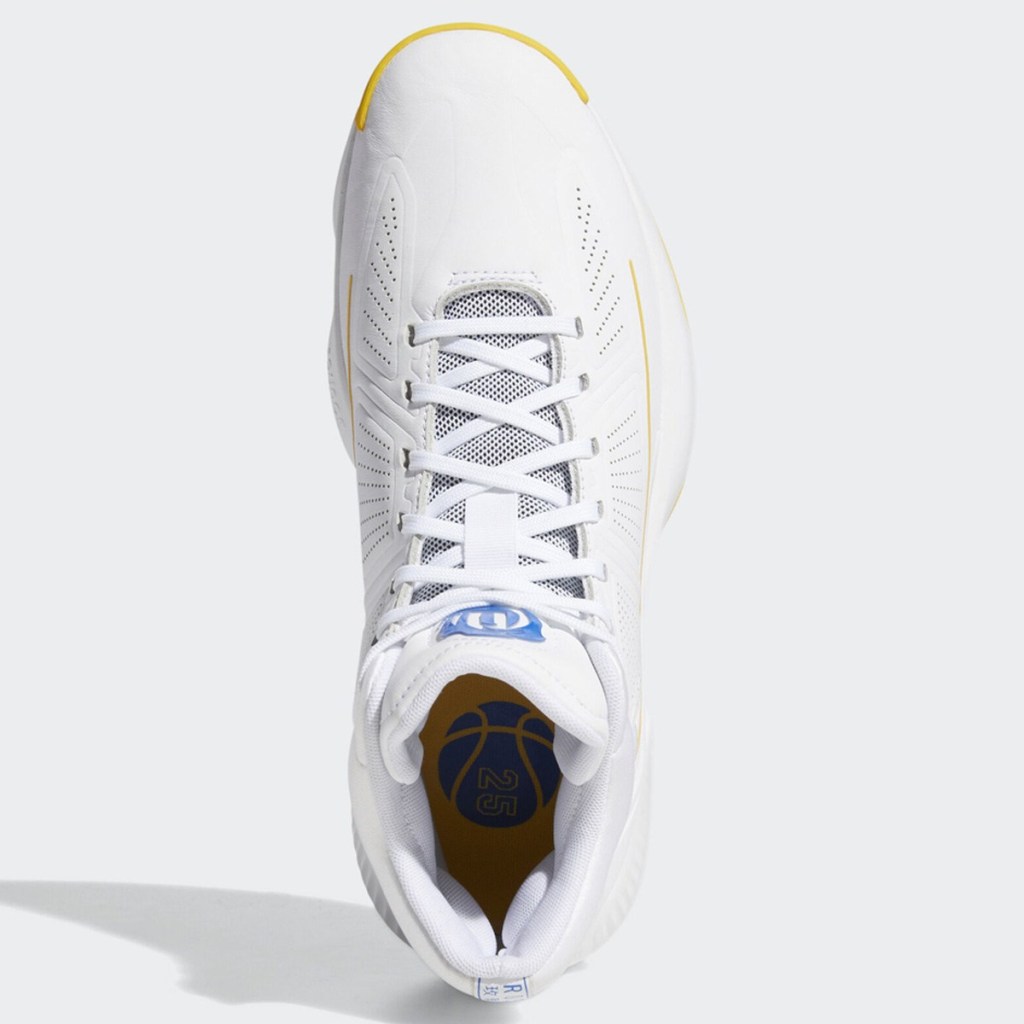 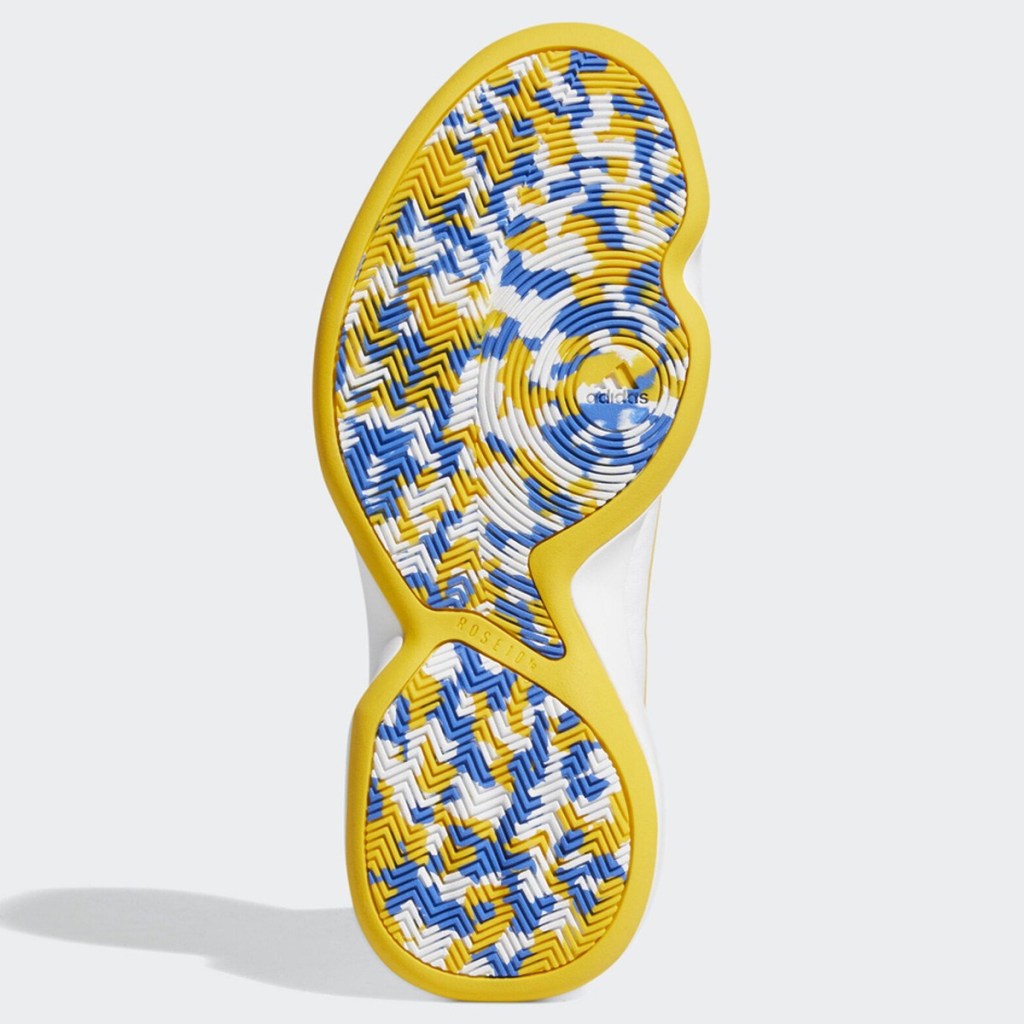