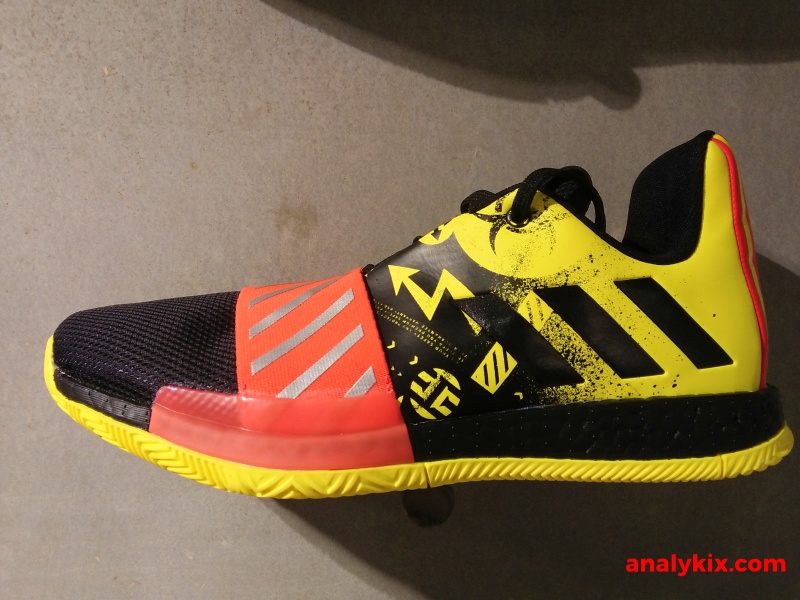 Even though James Harden did not won this season's MVP award, adidas still released this colorway just because James Harden is one of the players who are being considered to be MVP this year. The Harden Vol. 3 "MVP" colorway is made up of 3 major color blockings of yellow, solar red, and core black. The forefoot area is made up of mesh with the solar red taking up the elastic band with silver hits, as well as the lateral forefoot TPU piece. A nice touch is the different graphics seen on the midfoot (both  medial and lateral side) area which is in yellow and black hues. These graphics are very interesting like his logo, biohazard sign, electric current sign, etc. I really have no idea how it relates to the whole MVP scheme. On the heel part is the same solar red color with silver stripes on  it. Inside the insole, although I have not taken a photo of it has a text that says MVP. The Boost foam here is in black which is nice in my opinion, as making it white would really break the color blocking. Also, the outsole is made up of a yellow solid rubber only. There are only a handful of colorways as far as I can remember that have a solid rubber only because most of them are a combination of solid and translucent rubber. I think this makes the traction more consistent, as solid rubber are known to attract less dirt than translucent rubber outsoles in general. The shoe retails for Php 7,000 which you can get now at adidas Trinoma. 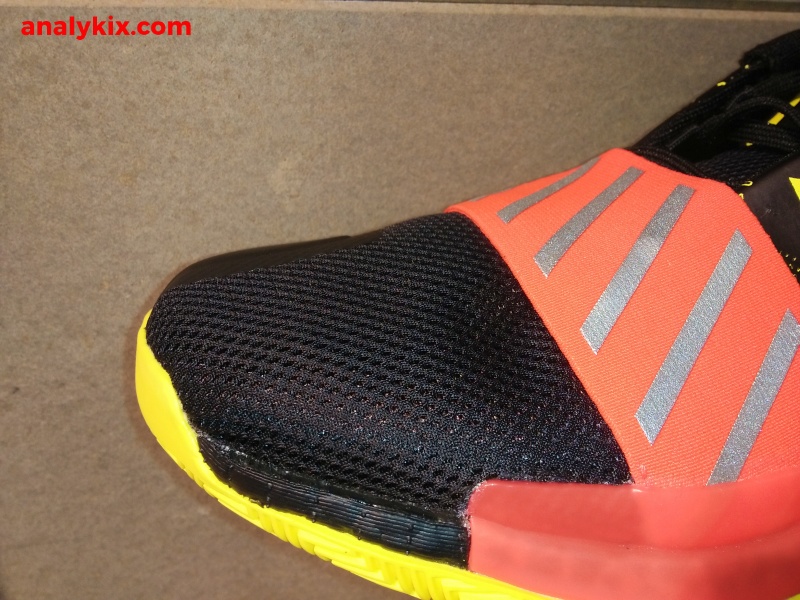 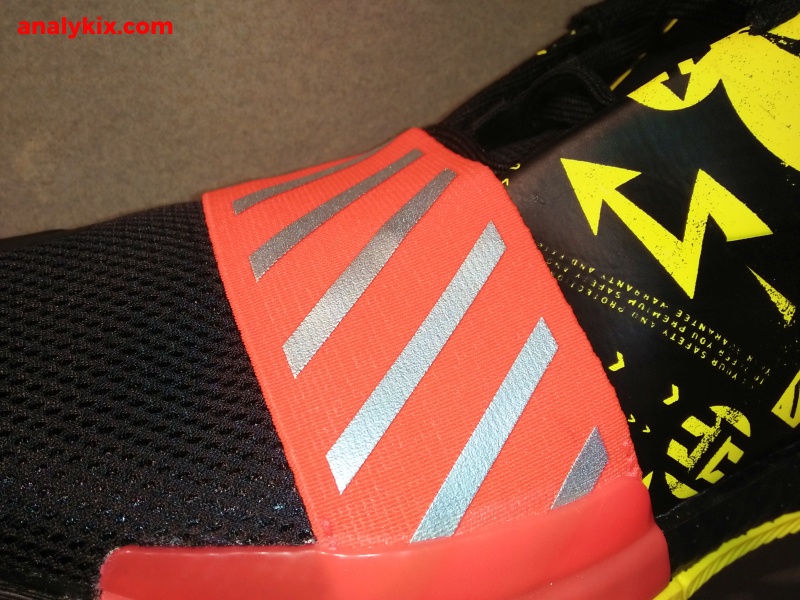 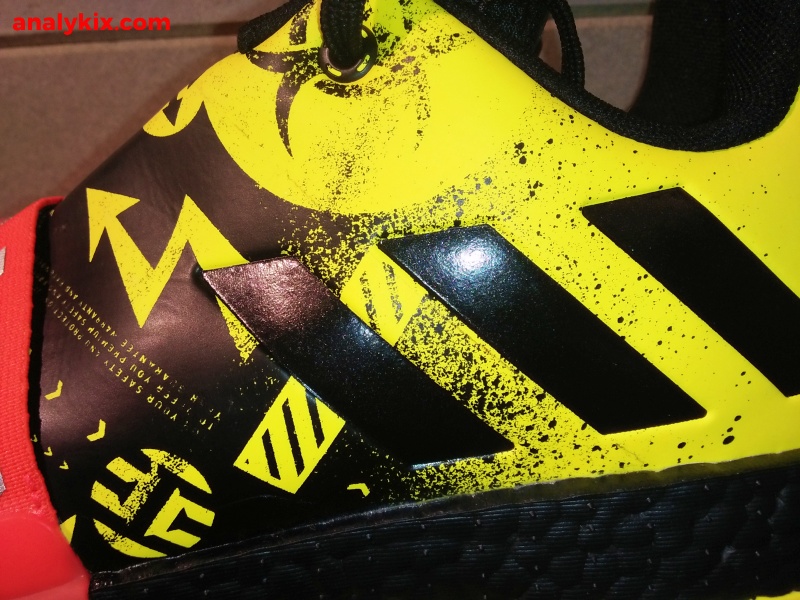 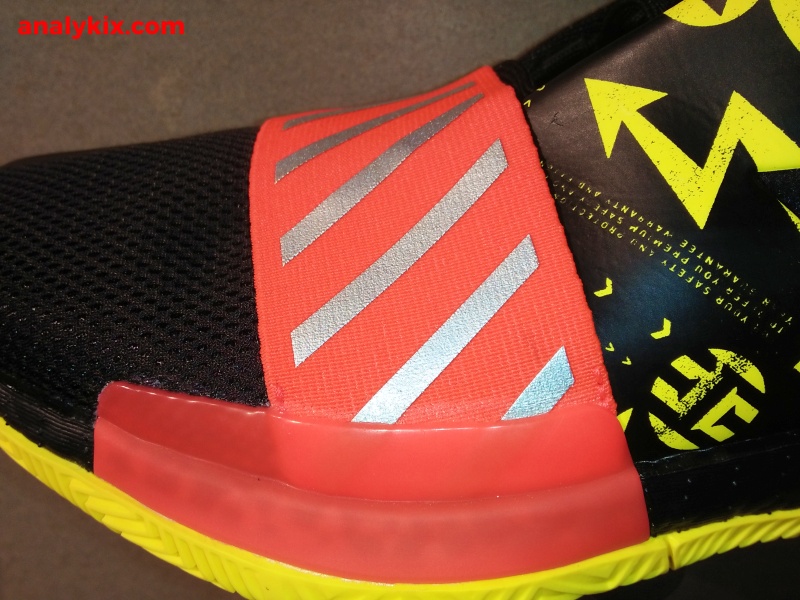 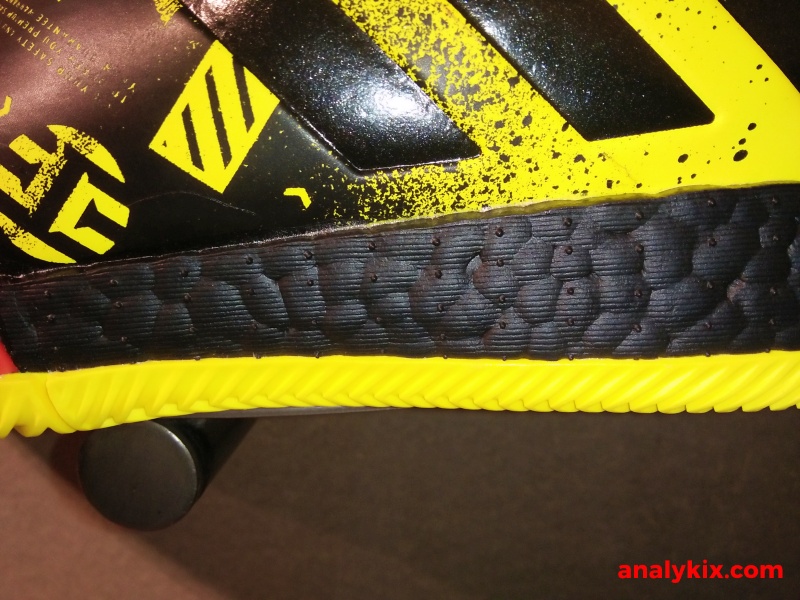 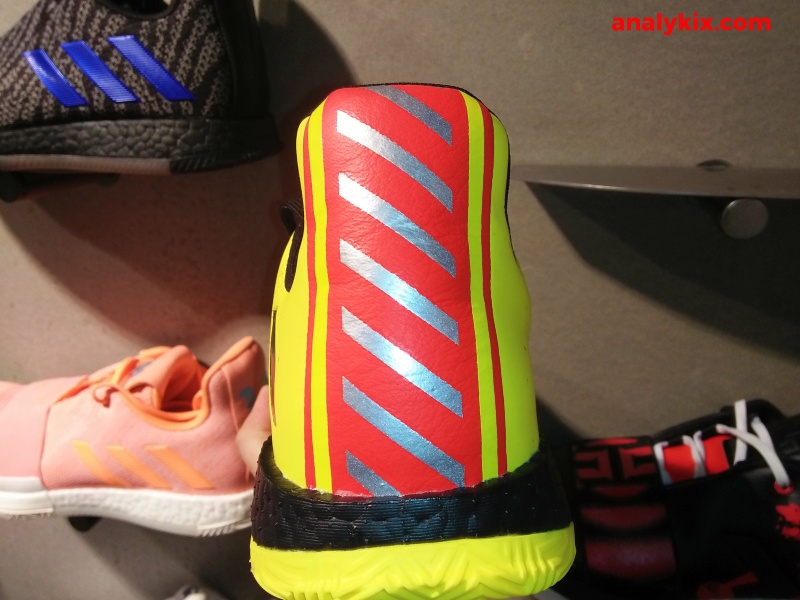 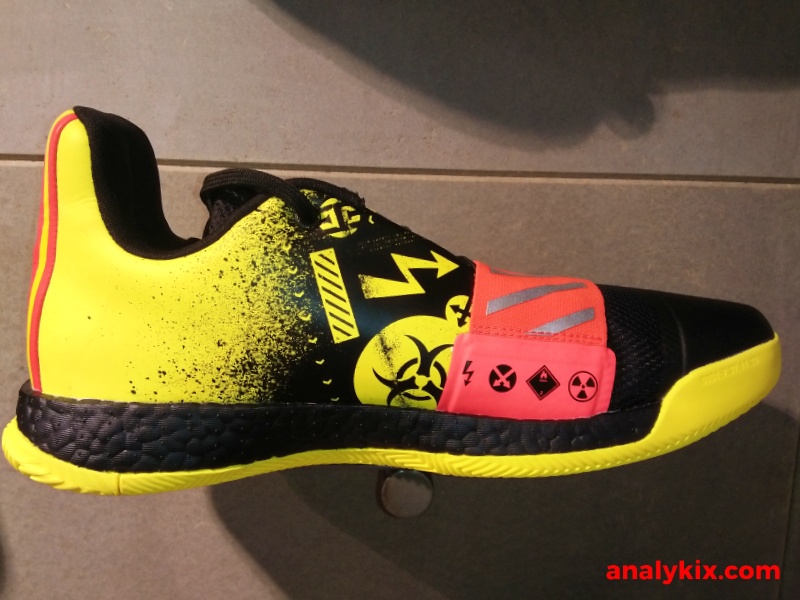 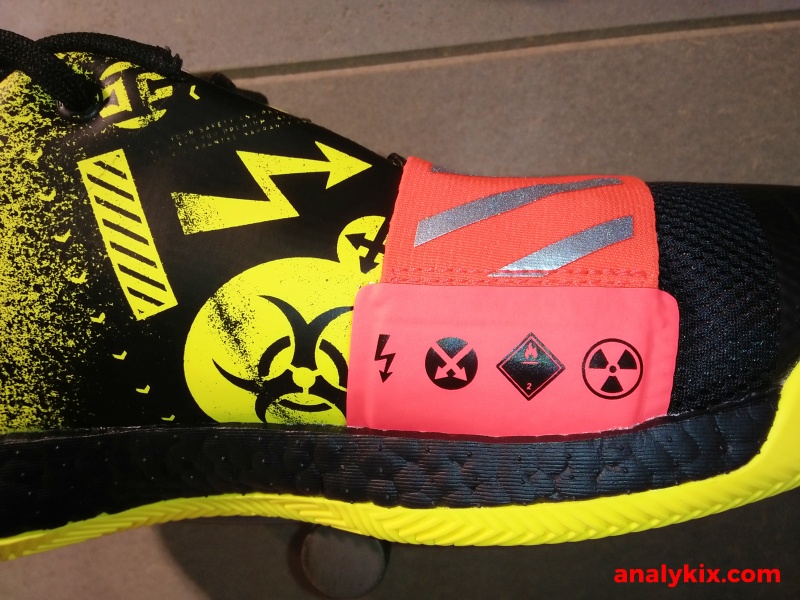 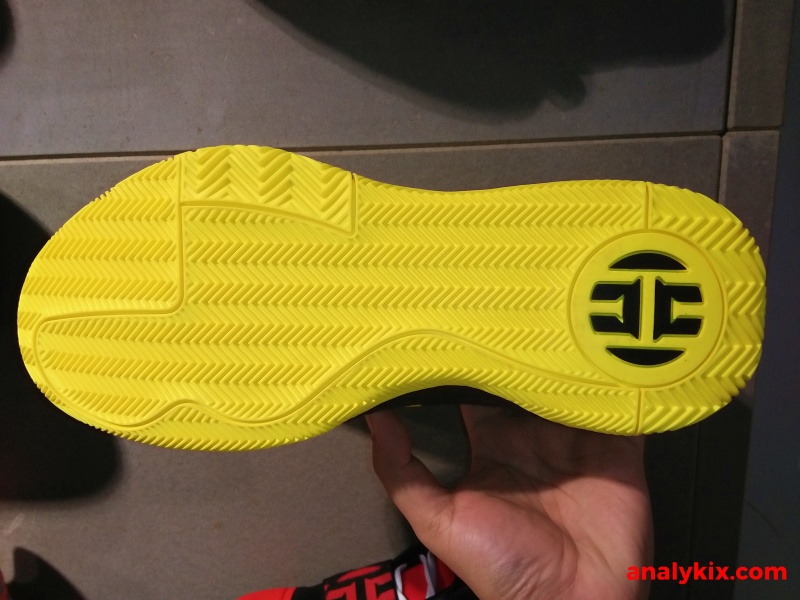