Skip to main content
Labels
Posted by Analykix May 07, 2019 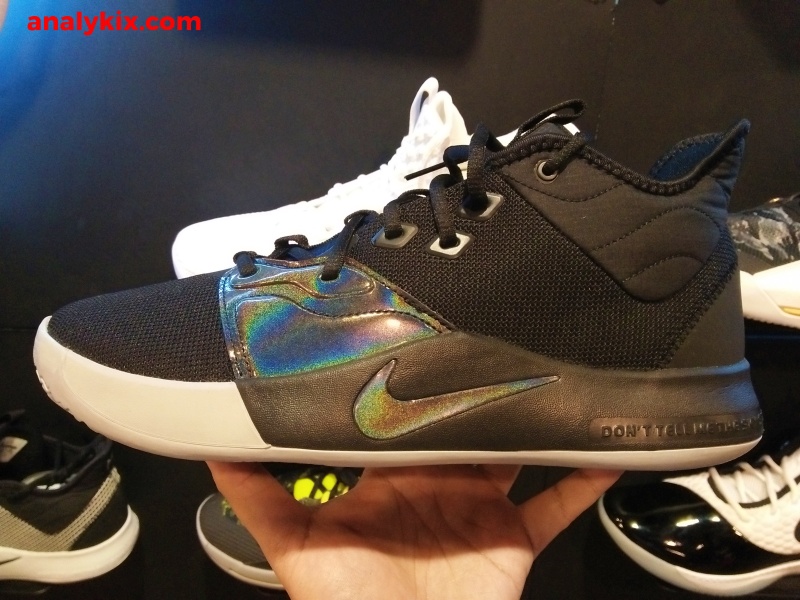 Here is another simple colorway for the Nike PG3 which isn't flashy in terms of color execution but could match a lot of uniforms out there because it is decked in black. Even the upper is made just like other general colorway release and the thing that highlights the shoe is that piece of overlay found on the lacing system which has an iridescent finish. The swoosh logo also has an iridescent look which is a nice touch too. I wished they added more iridescent pieces like in the heel or maybe in the tongue area just to give some additional pop when light strikes on these area. However, it looks like Nike wanted to be simple with this colorway so I guess it's fine. A part of the midsole tooling is in grey which breaks the simplicity of the black upper and it is also worth noting that the outsole is XDR so it is a bit more durable, ideal for outdoor courts. You can get this now at Nike Park in Trinoma for Php 5,795. 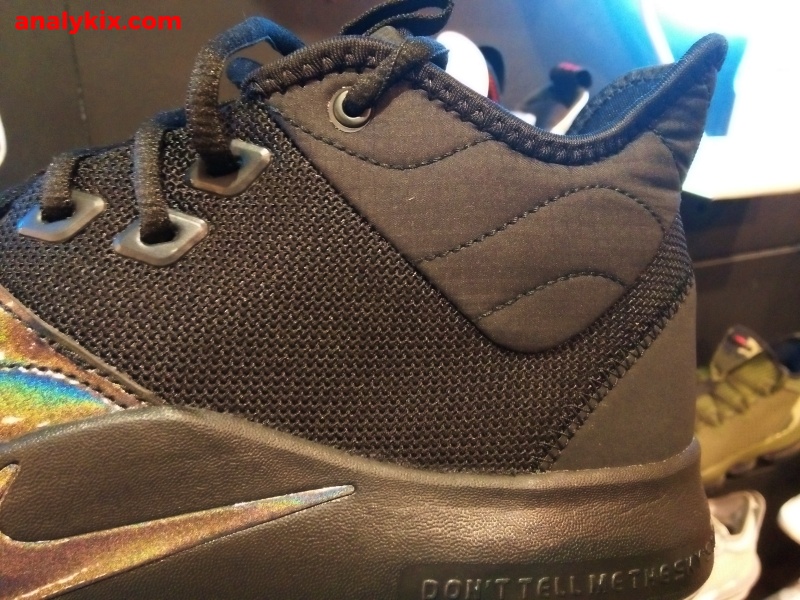 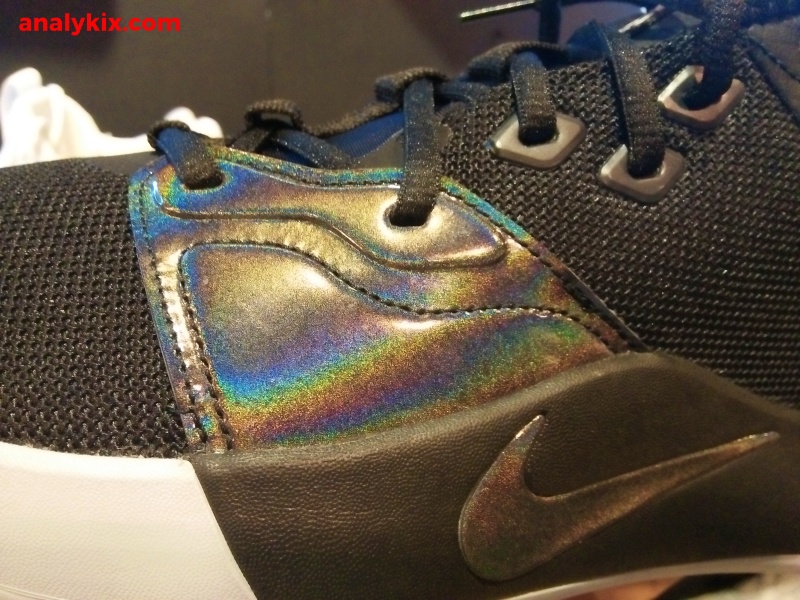 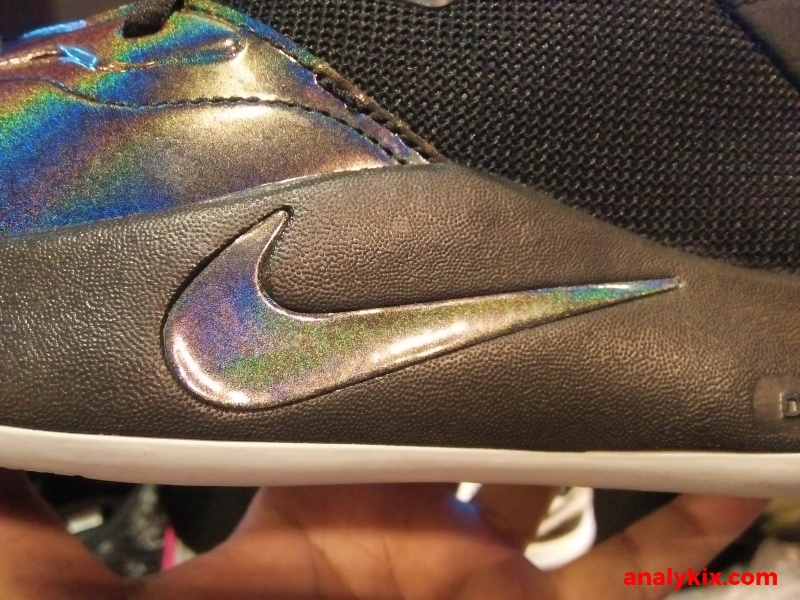 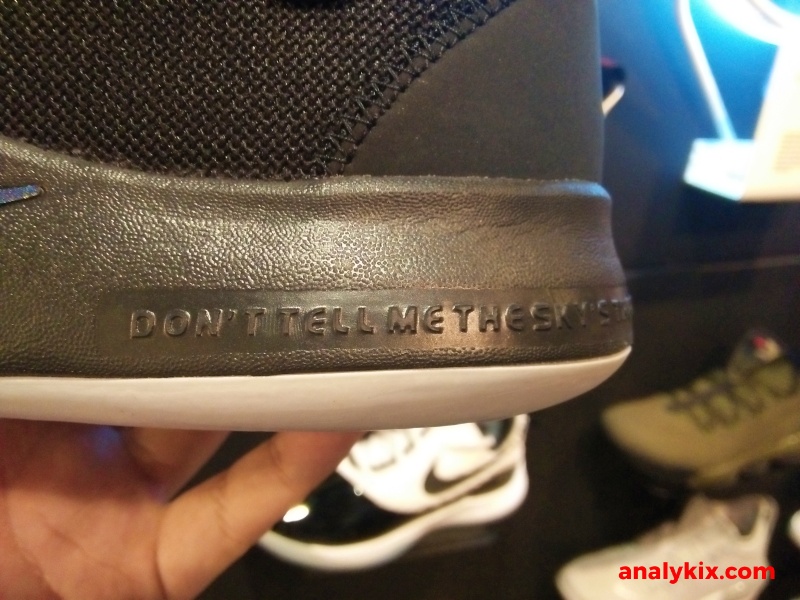 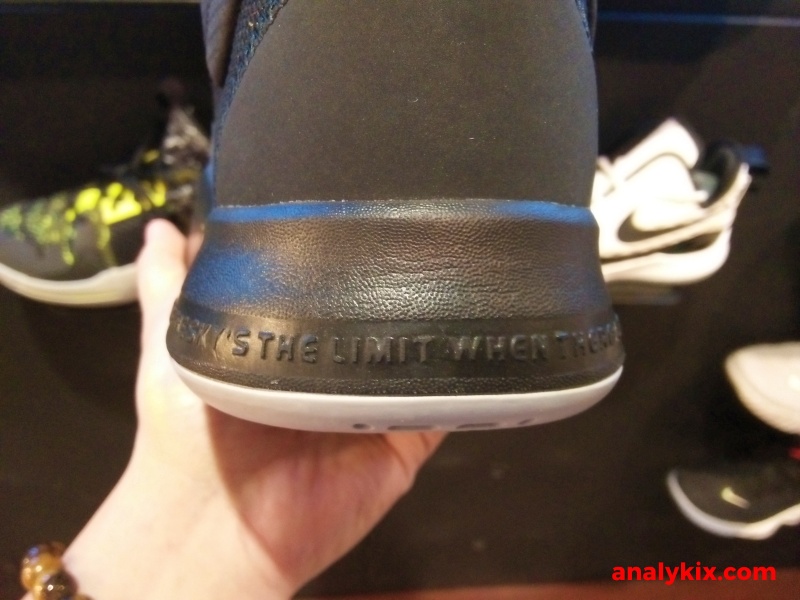 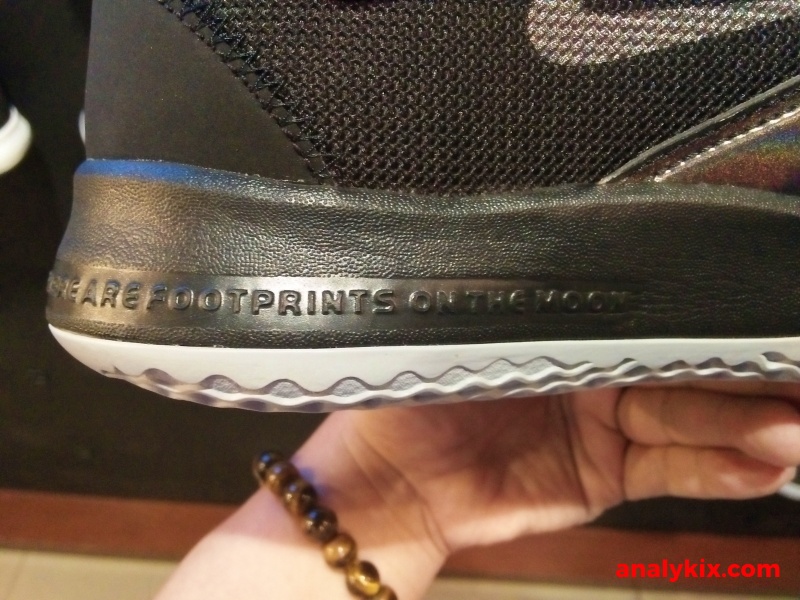 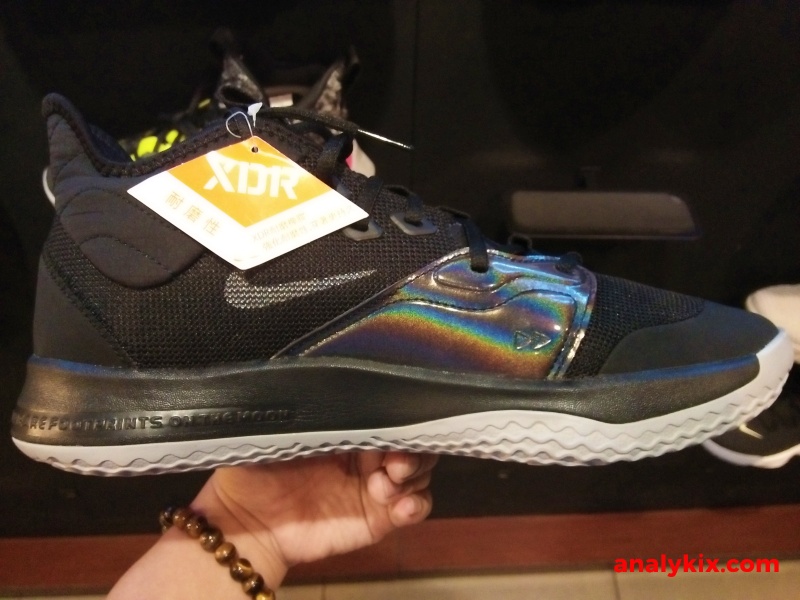 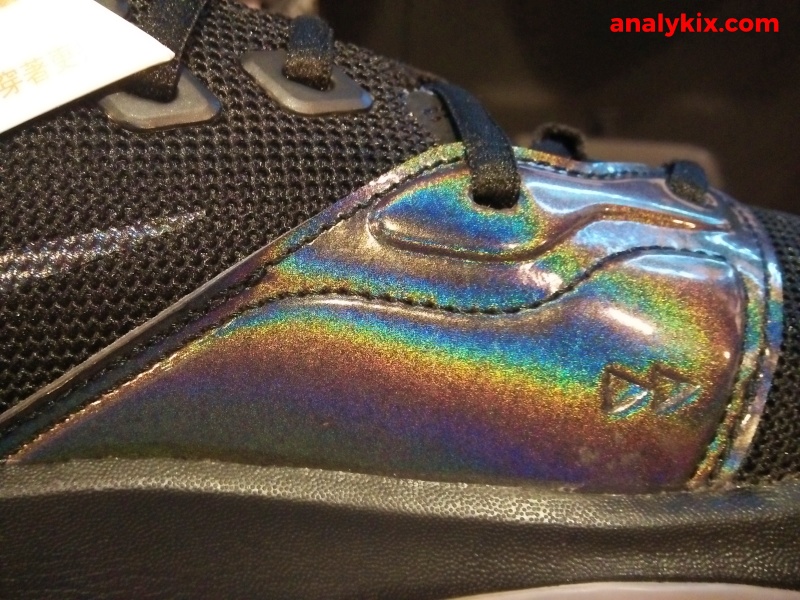 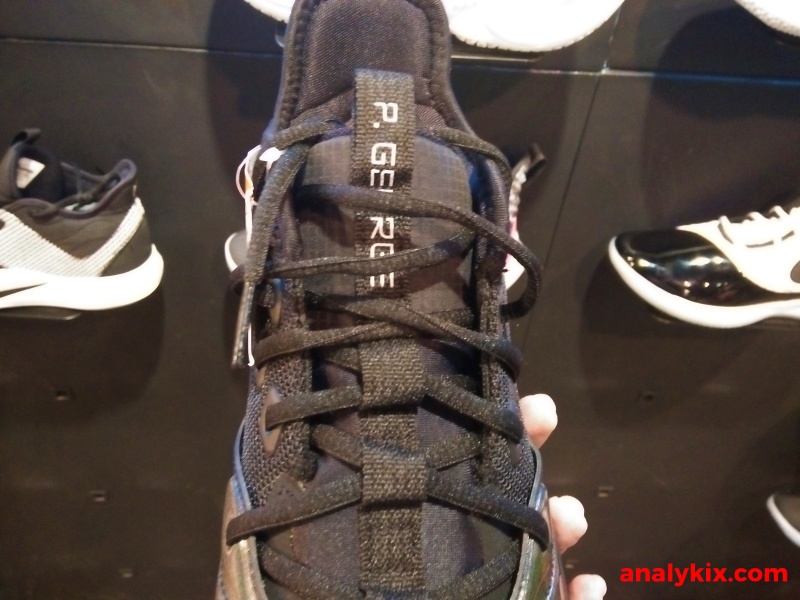 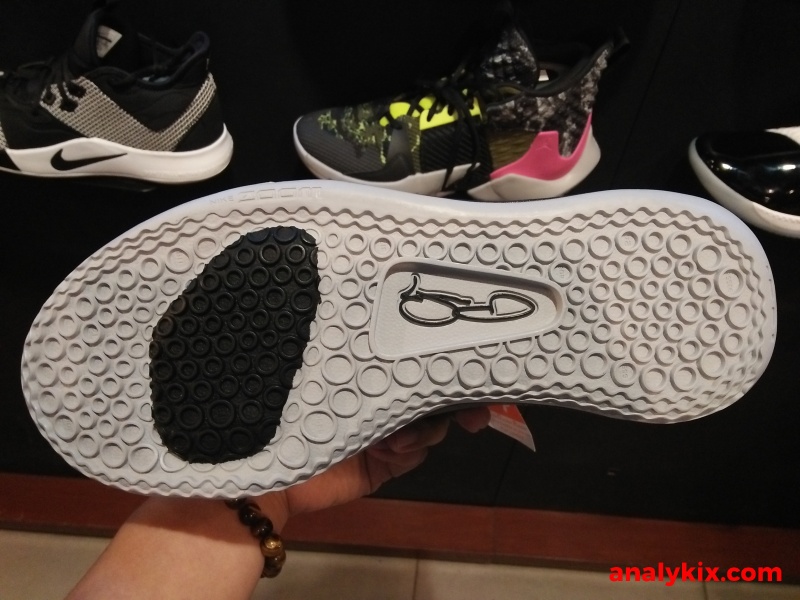