Skip to main content
Labels
Posted by Analykix May 22, 2019 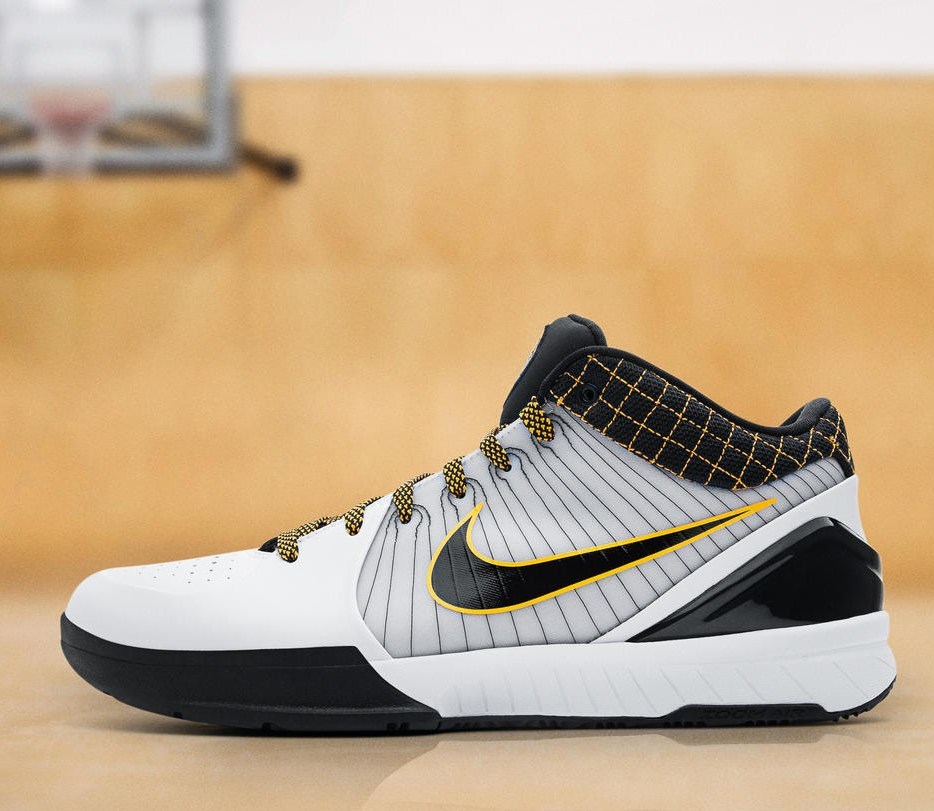 Another colorway of the Nike Kobe 4 Protro drops this Friday, May 24. The Kobe IV Protro "Del Sol" colorway is one of those cleanest colorways back when Kobe re-introduced the lowtop shoes once again in the basketball realm. Being a fan of the sport of football, Kobe knew that you can play basketball at a high level in a lowtop shoe, just as these football players who majority of the time runs/sprint the field, doing side-to-side movements and even jump sometimes without being injured. The key is having a stable foot containment inside the shoe to prevent instability. One of the advantages in playing in lows is having more ankle range of motion, giving you a more natural flow which the Kobe 4 provides. Now, it's back once again in the "Del Sol" colorway, which is one of the OG colorways for the shoe. Not only that, but the "Del Sol" colorway has been a staple in the Kobe line. These are going to be hyped for sure since it is an OG colorway and not to mention, you can even play in these because it still has some good cushion tech in it which is a lightweight foam with a heel Zoom Air unit. As I said earlier, May 24th is the release date, so better mark your calendars if you are interested in copping a pair.