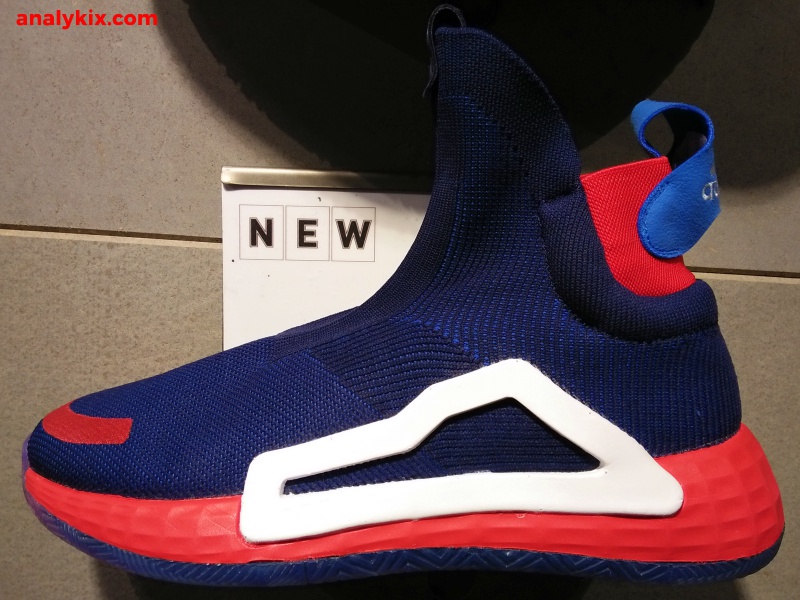 The Avengers: Endgame is the conclusion of the whole Infinity Saga (although the people over Marvel said that the official conclusion will be on the next Spiderman movie), and it is no-brainer why there are a lot of brands collaborating with Marvel to celebrate its accomplishment and success. Some time ago, I posted about Marvel and adidas basketball doing some collaboration and I've spotted the N3XT L3V3L model earlier with the Captain America colorway. They chose John Wall (injured) just because it matches with his team's color scheme, which is the Washington Wizard and as you know, the White House -- Captain America, you get my drift right?

As for the colorway, navy blue with white and red really sets the Captain America them here with some design details such as the star logo on the tongue (although in this particular pair, the stitch job is kinda sloppy), the insole has some Marvel and adidas branding, and underneath you can see the translucent outsole having a shield graphic which is more obvious if you joined the left and the right pair. For tech specs, textile upper which is heavily padded inside and while you really can't see it, you will definitely feel it once you tried them on as it really hugs your foot promoting lockdown. Lightstrike foam was used for cushioning which felt kinda spongy and responsive at the same time. Well, that's what I've felt upon trying it. Lastly, it also has a herringbone traction pattern similar to the adidas Pro Bounce Madness 2019 and Dame 5. You can grab it now at adidas Trinoma for Php 9,000 and I think that the Dame 5 "Black Panther" also released as the same time as this, but was gone in a snap (pun intended) because let's face it, the Dame 5 is much cheaper than these. But nonetheless, these are still fire and a great way to commemorate the film's success. 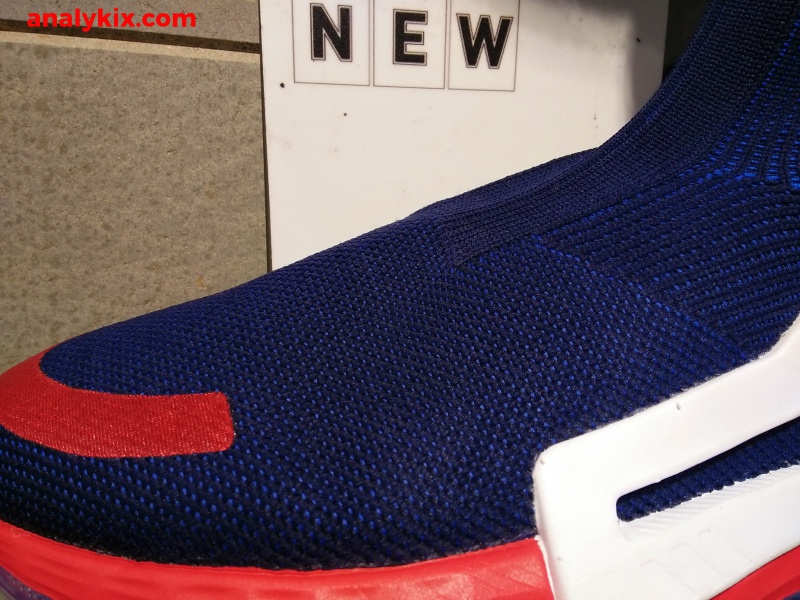 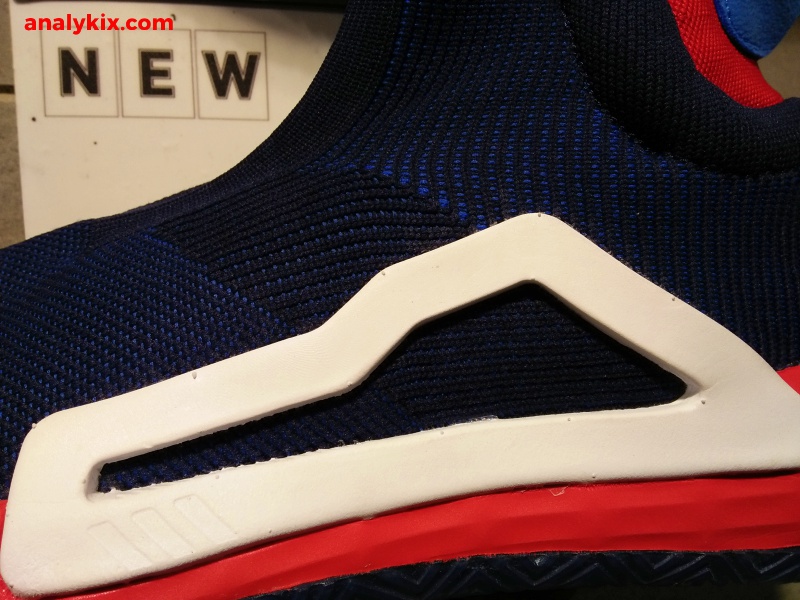 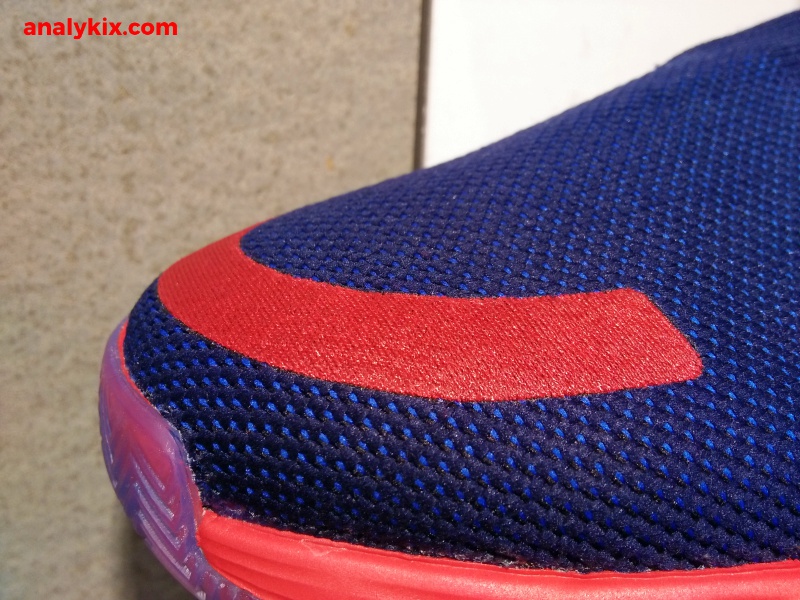 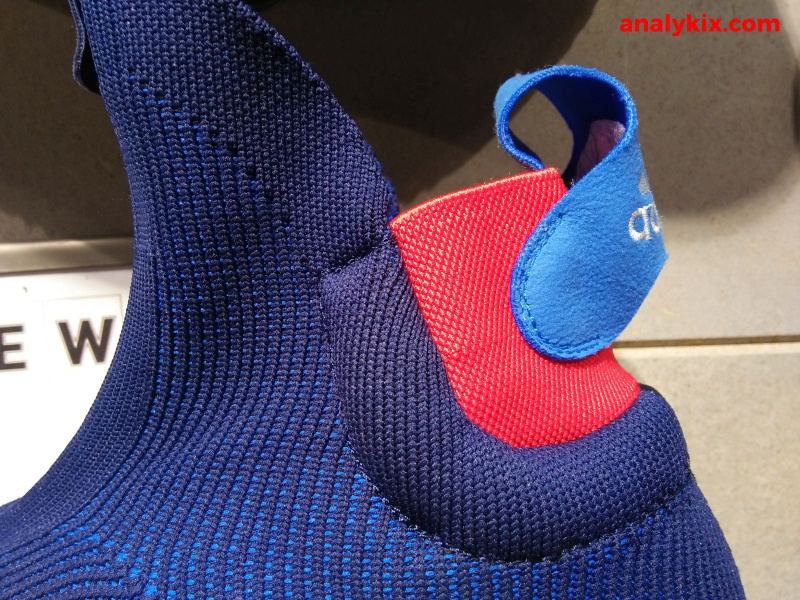 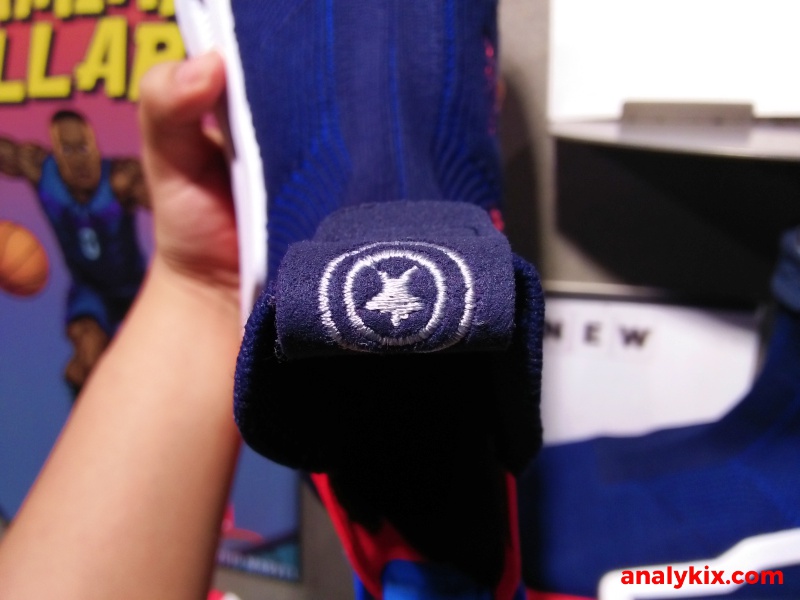 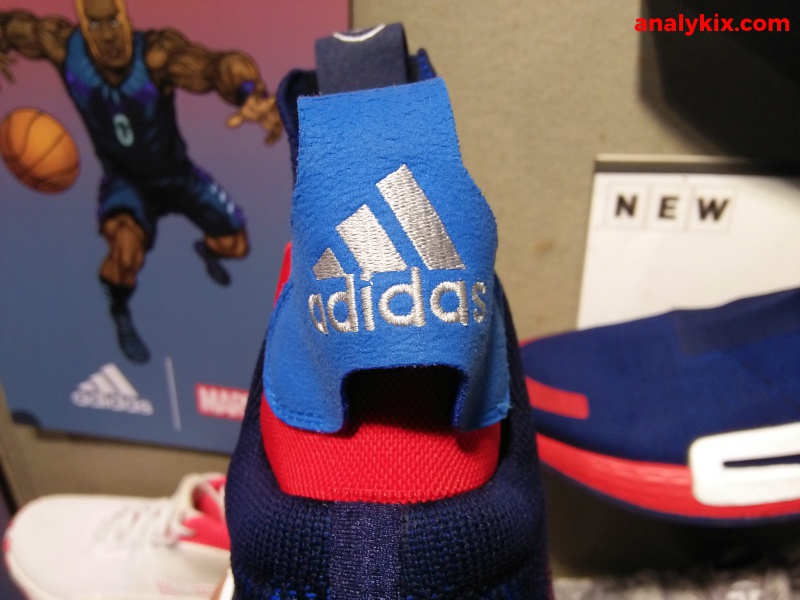 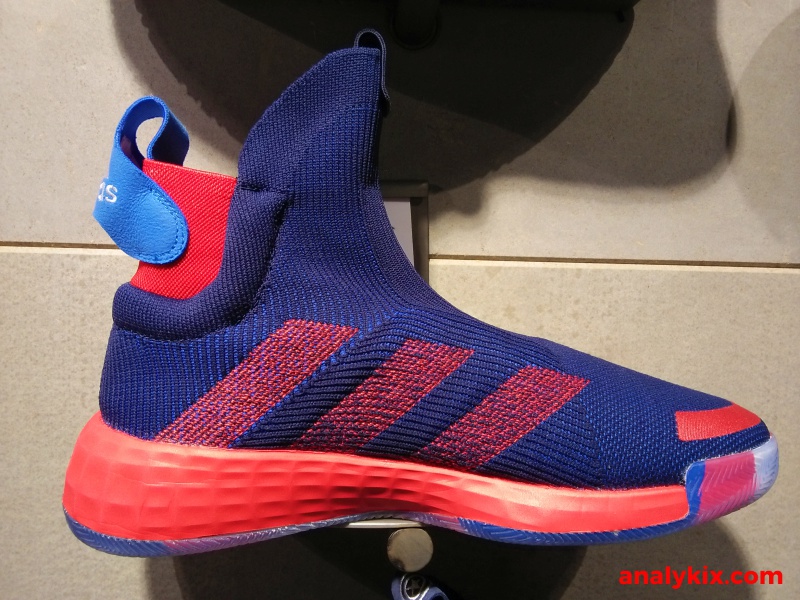 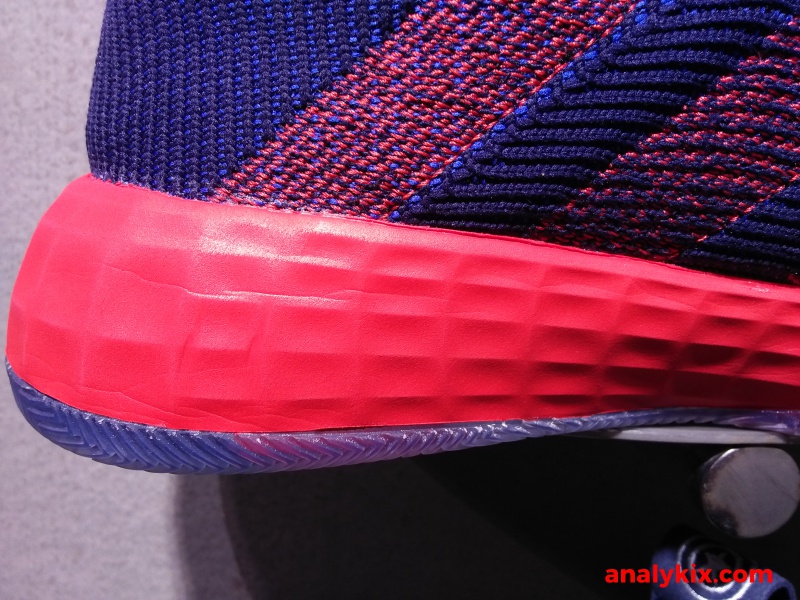 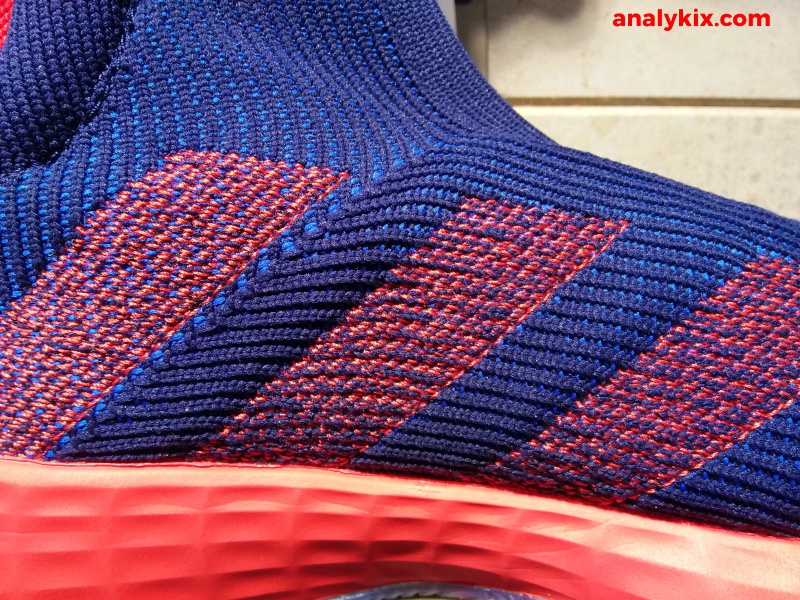 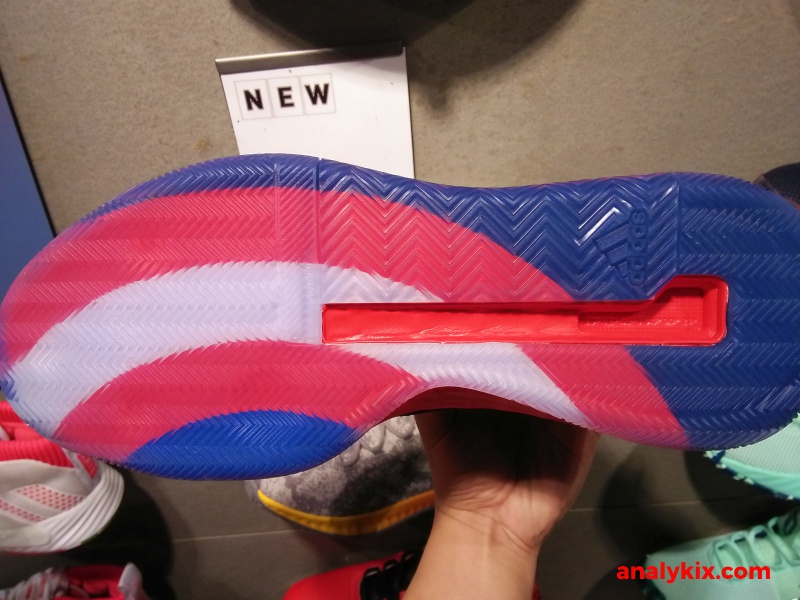 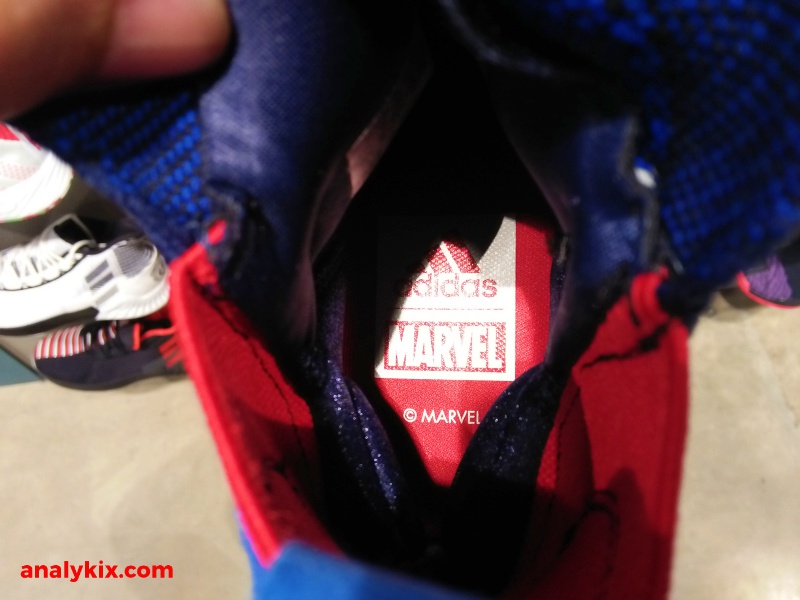