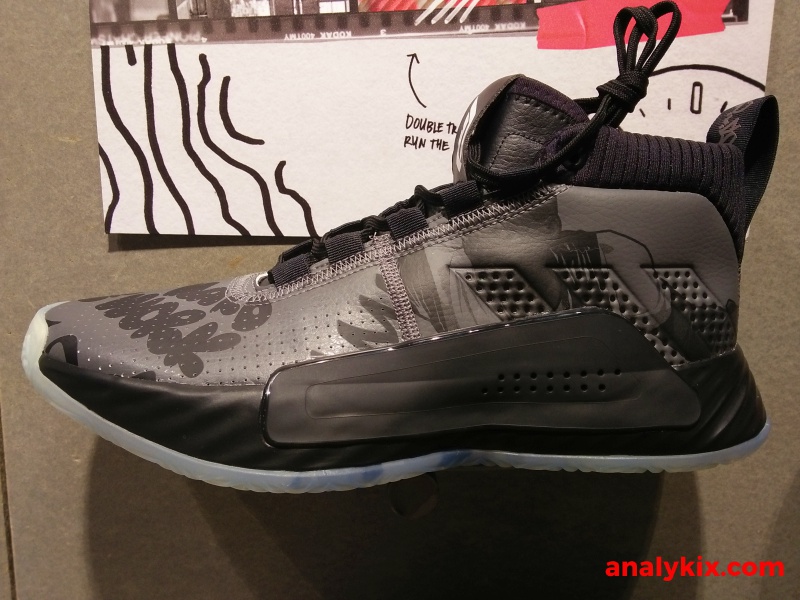 Another colorway of the Dame 5 surfaced and it has a leather build for the upper just like the Ren Zhe. Calling it as "Geek Up", I think this is also part of a collection since there is also one made for the Harden Vol. 3. The upper is made from synthetic leather from forefoot to heel, and there are some texts written on it in a grafitti-like design. The midsole tooling is in black which makes the top part of the shoe having a more darker shade. Underneath is a translucent outsole with a graphic design of Lillard. Also, while it isn't too much of a big deal for some, but the signature of Dame in the medial part of the midfoot is missing and is replaced with just a leather panel. But the good this is we are still seeing some leather options for the Dame 5 and who knows, we might see more in the future. You can grab them now at adidas Trinoma for Php 6,000. 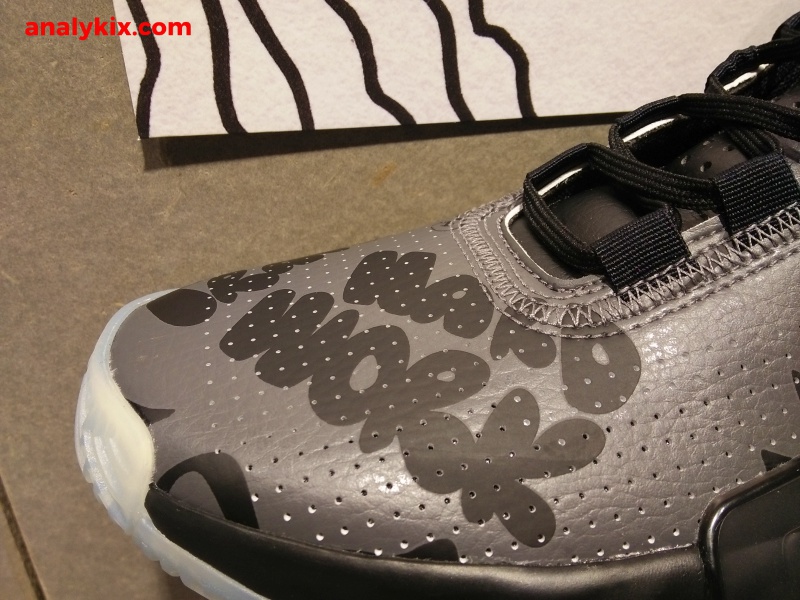 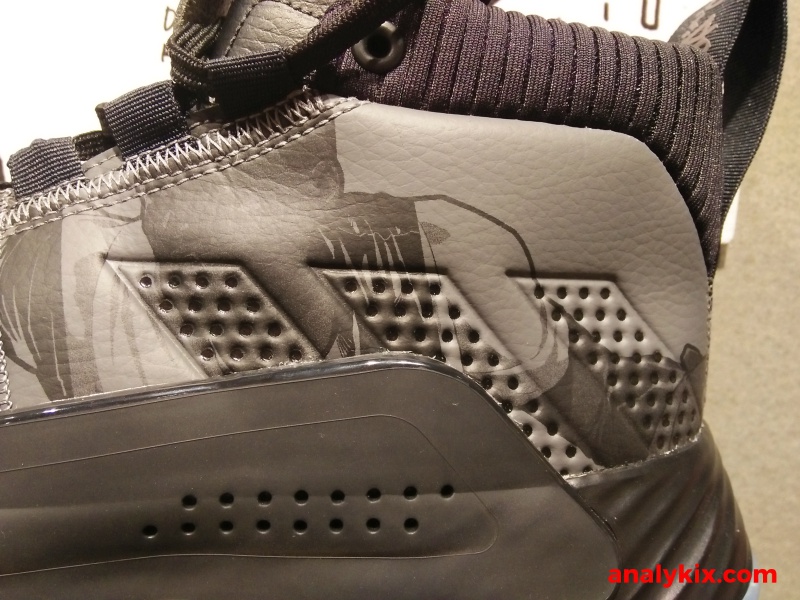 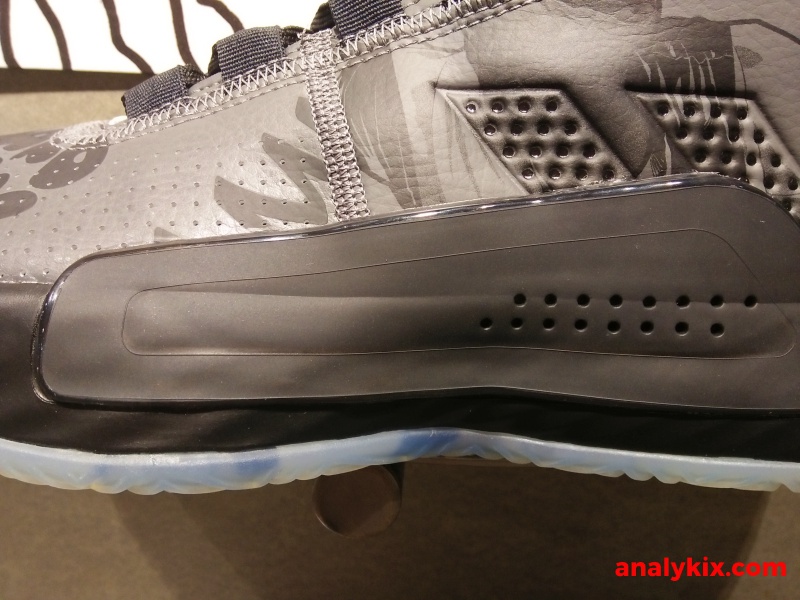 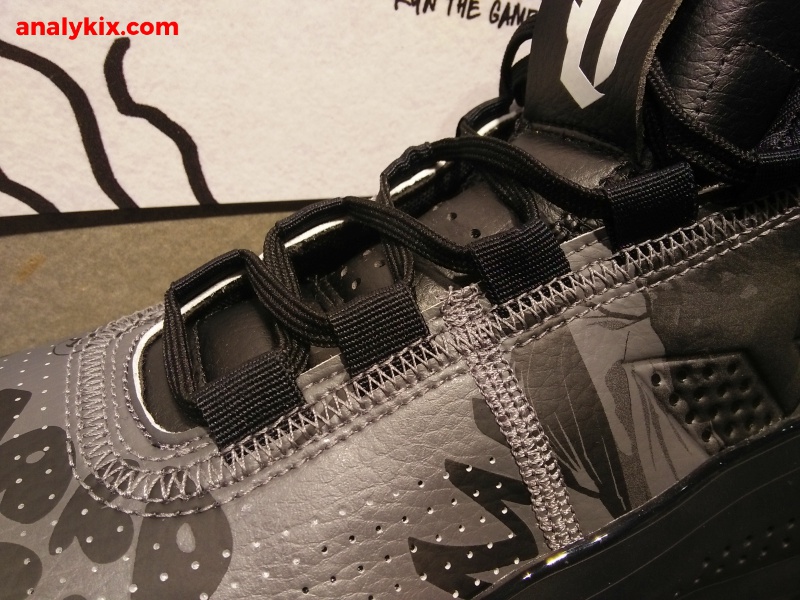 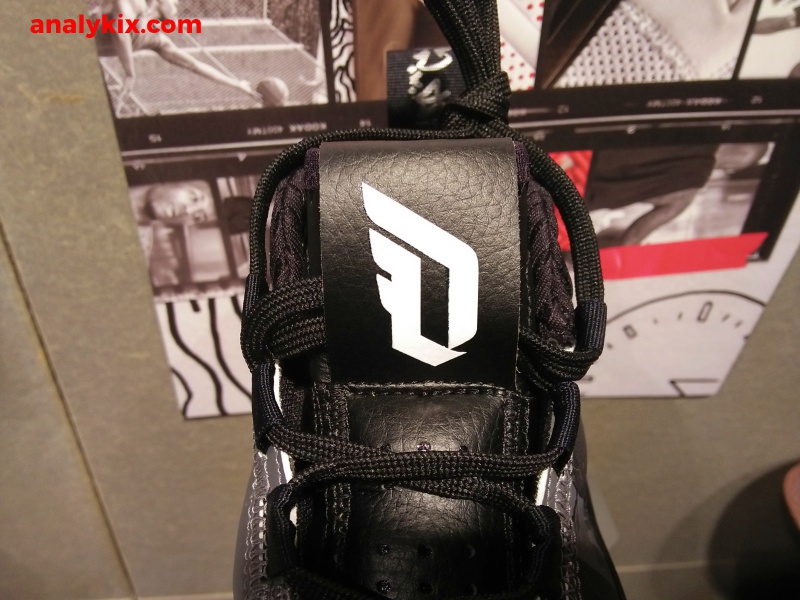 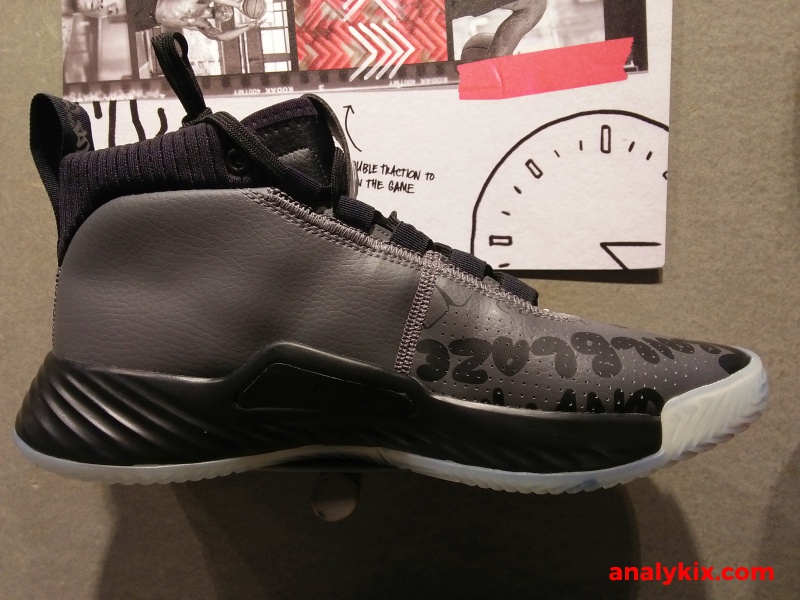 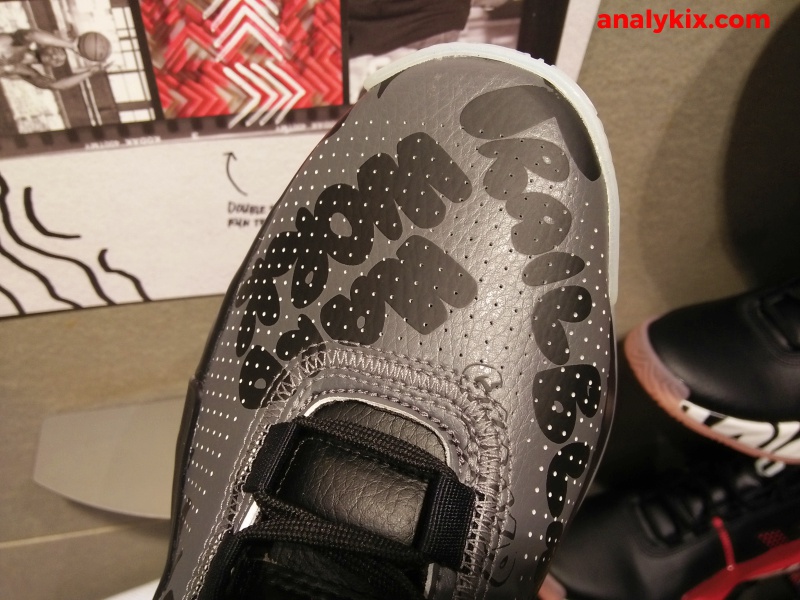 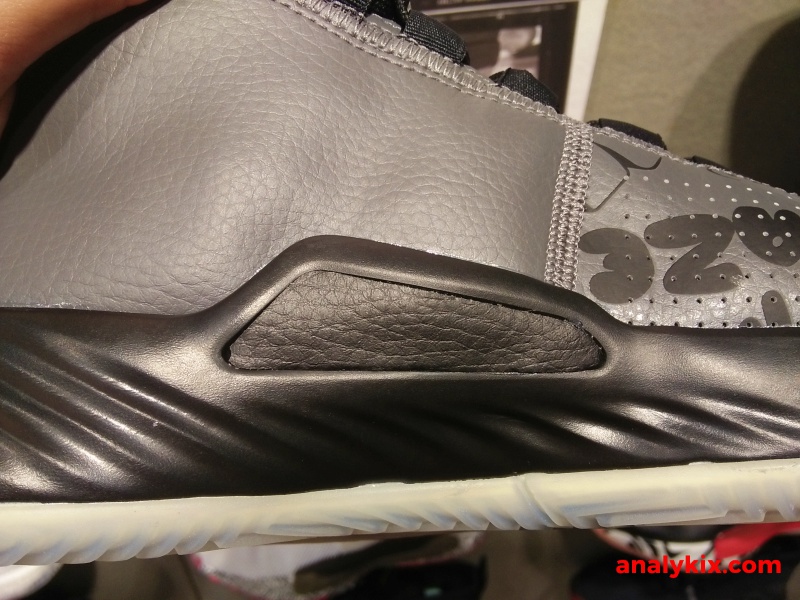 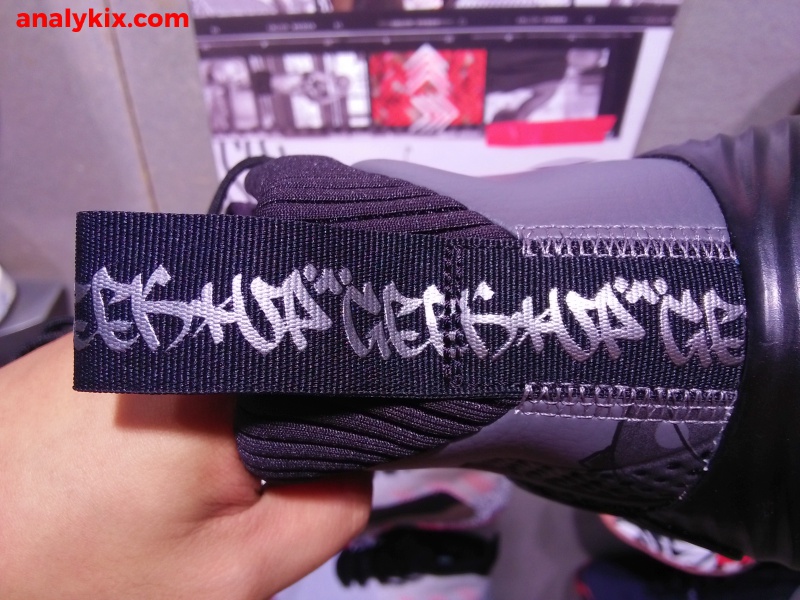 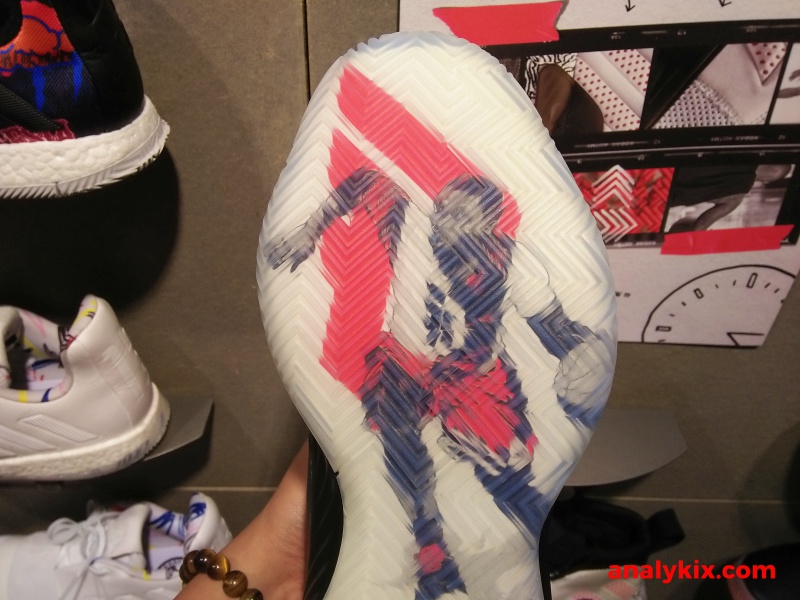