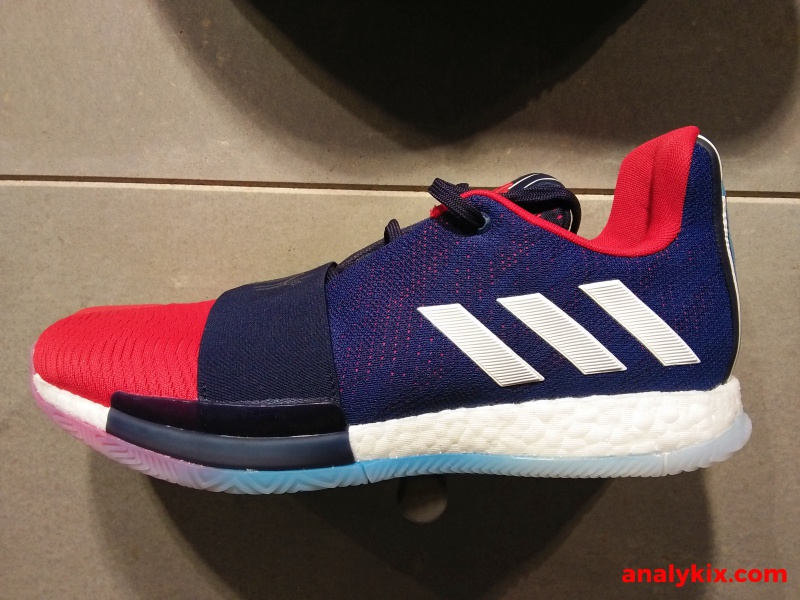 This colorway of the adidas Harden Vol 3 pays homage to the Rockets' jersey theme back in the early 2000s. Made up of textile upper, you can see shades of blue, red and white in the upper where the Rockets were headed by Hakeem Olajuwon, Charles Barkley and Scottie Pippen which was around 1995-2003. There are also nice details that were included like the pinstripe jersey number of Harden placed in the heel as well as the Rocket logo graphic on the medial side of the shoe. The Boost foam is in white which I think blends well with the colorway making it look clean. Also the outsole has a multi-colored shade of blue, red, and white with the use of a translucent rubber which is looks nice as well. Overall, this colorway of the Harden Vol 3 is a nice way of boosting up the teams spirit as it reminds the team of its greatness especially now that they are doing a serious push this second half of the season. You can grab a pair now at adidas Trinoma which retails for Php 7,500. 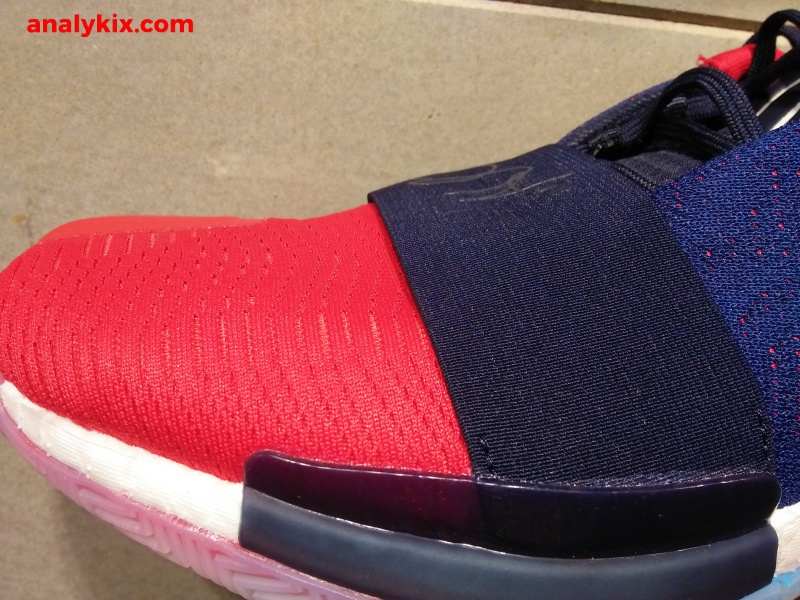 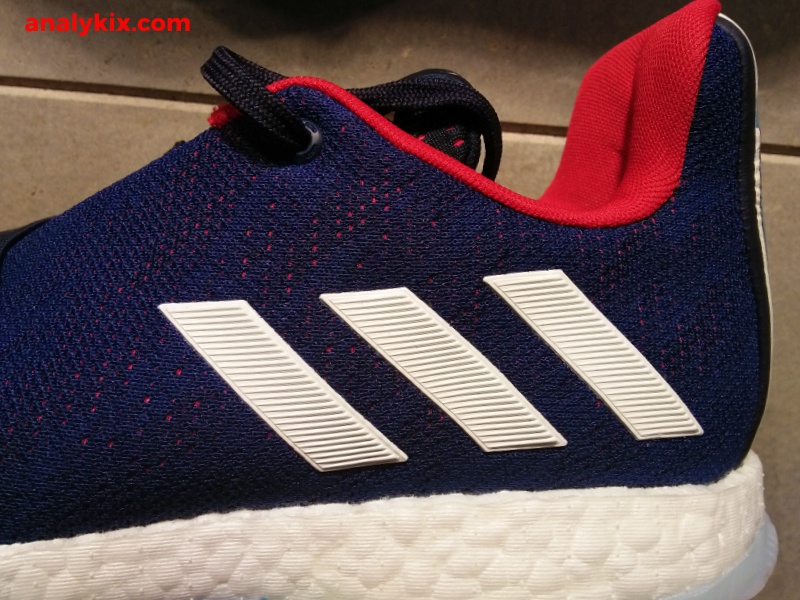 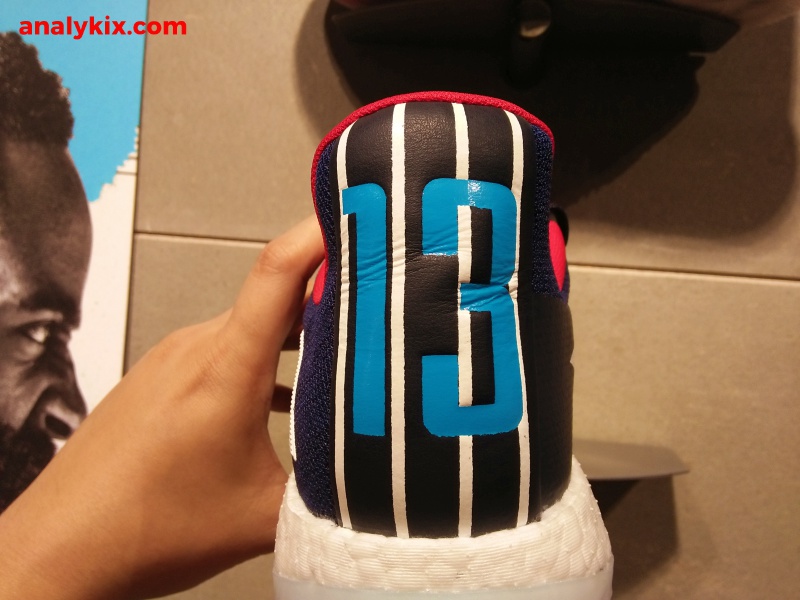 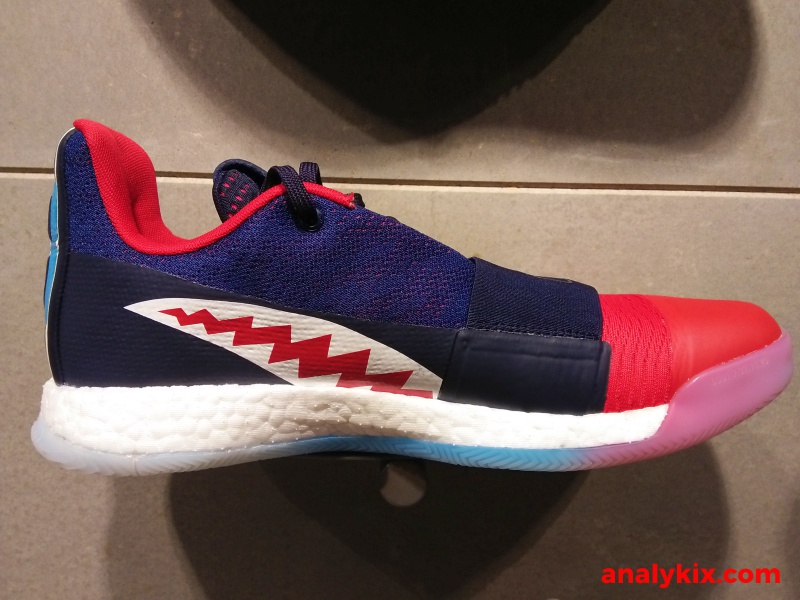 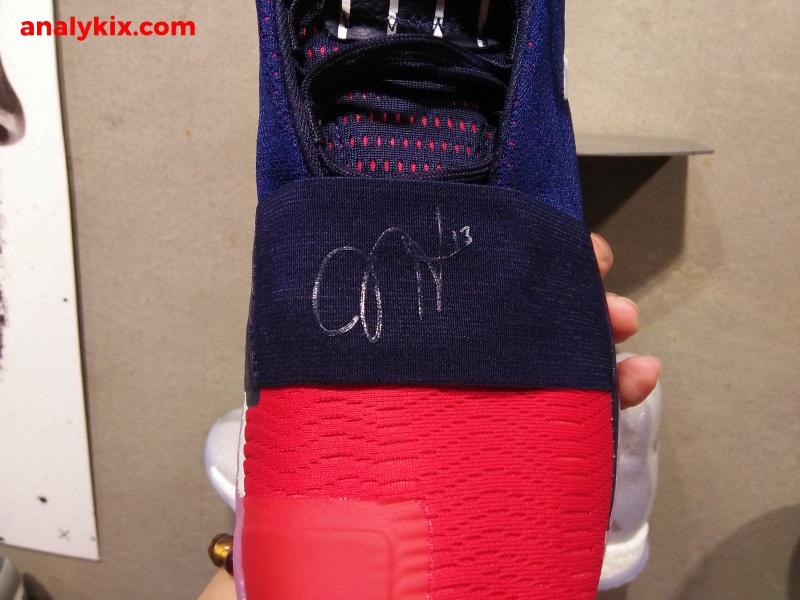 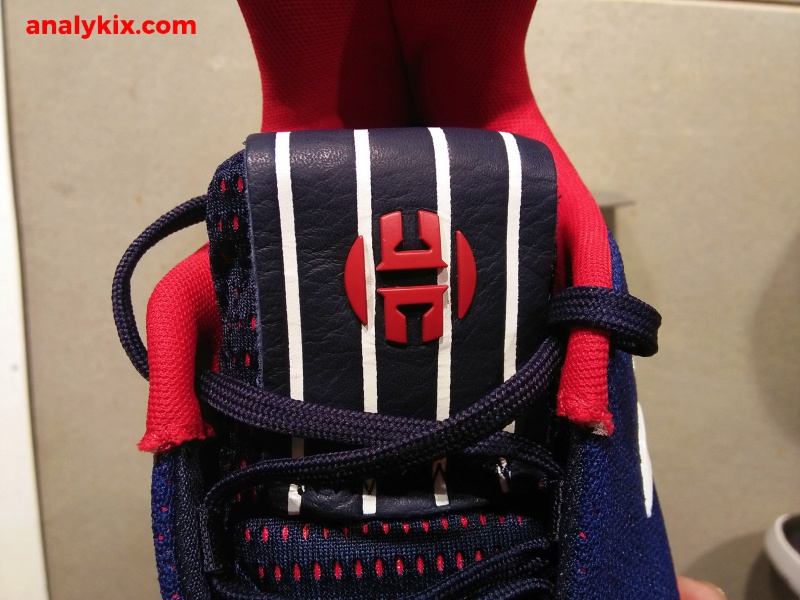 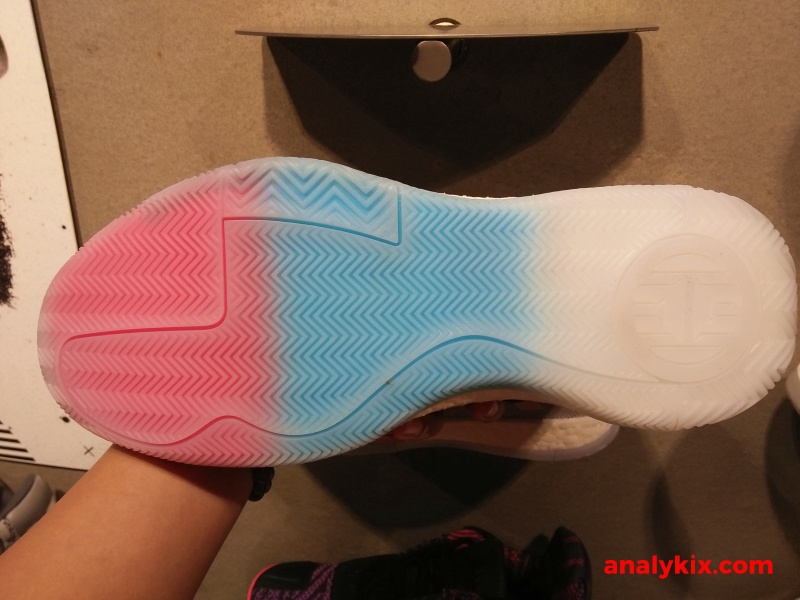