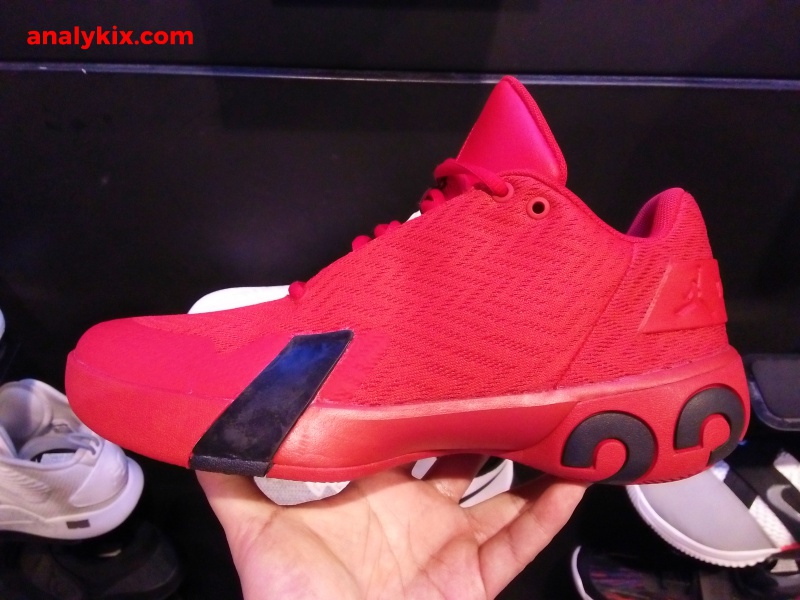 For those who love the Ultra.Fly 3, then the lowtop version might be in your radar as well. Aside from the cut of the shoe (low), the shroud in the upper is now gone and it is now made up of a mesh upper which makes the shoe breathable and more appealing to me for both on and off court use. In terms of cushion tech, same setup was used which is forefoot Zoom Air encased in a phylon midsole and even the outsole is the same which is solid rubber and traction pattern doesn't change so this would be ideal to those who love to play in lows. Two colorways were spotted which you can get now at Nike Park in Trinoma for Php 6,295. 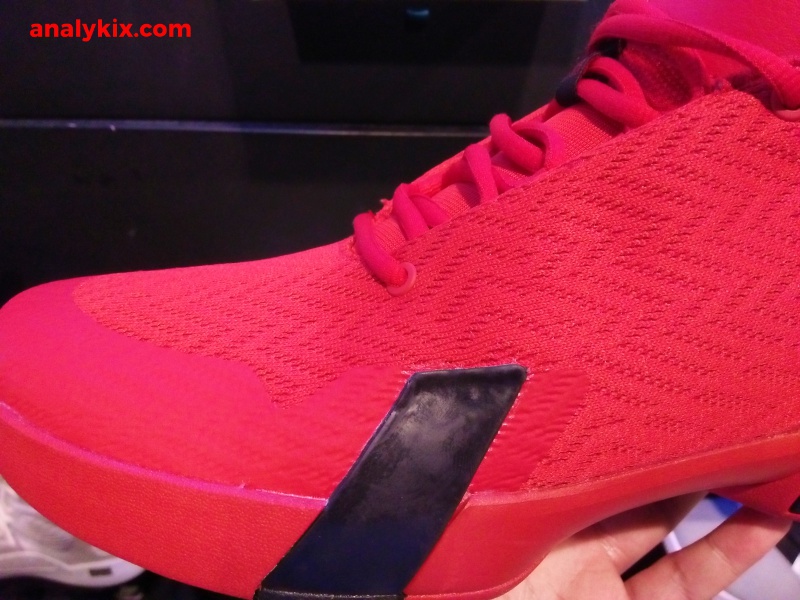 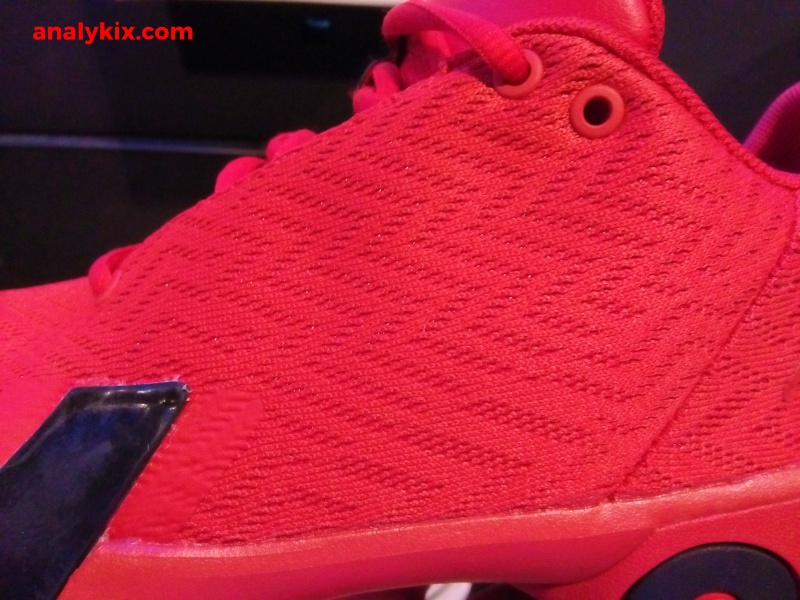 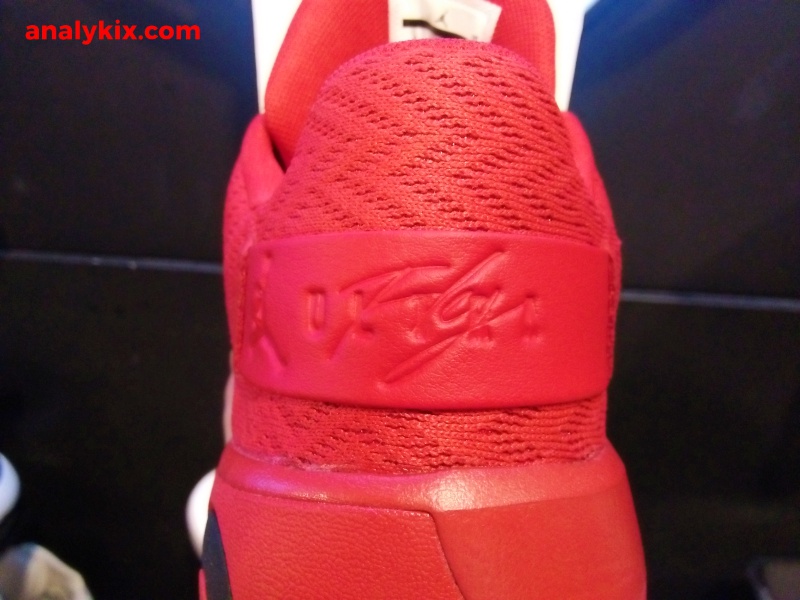 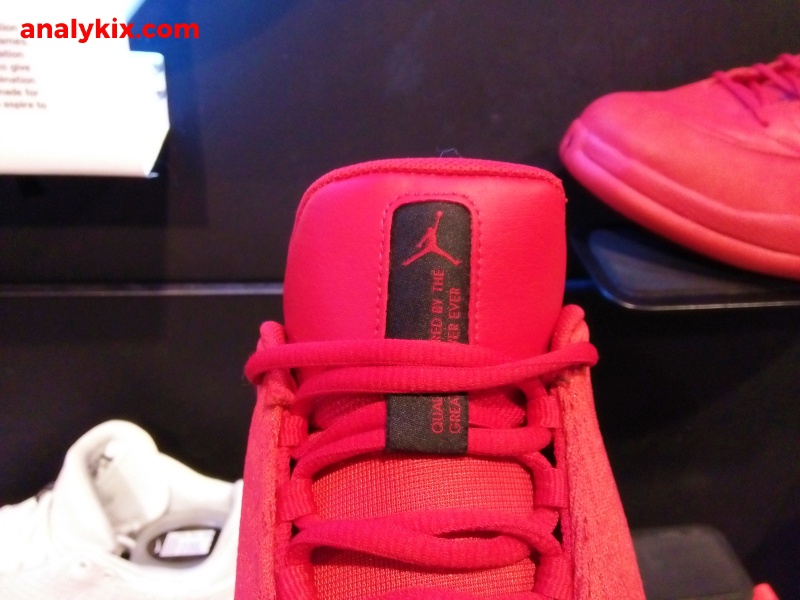 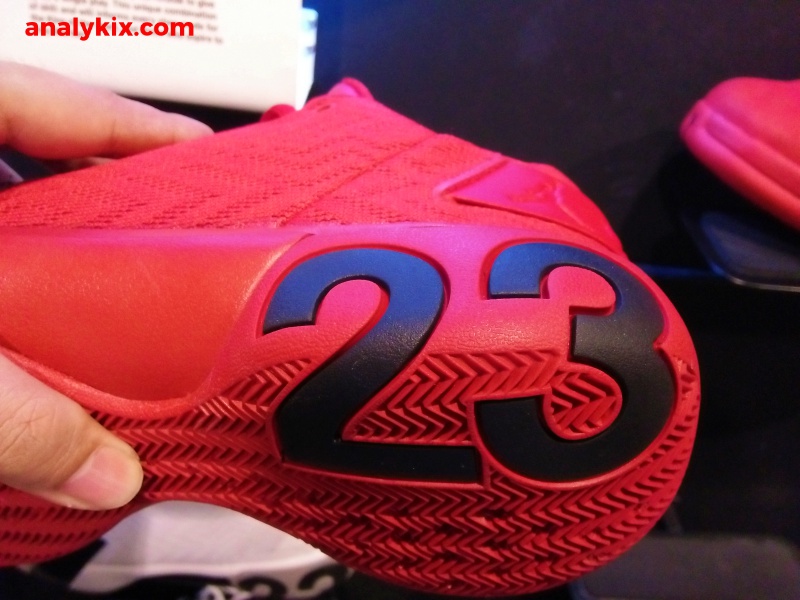 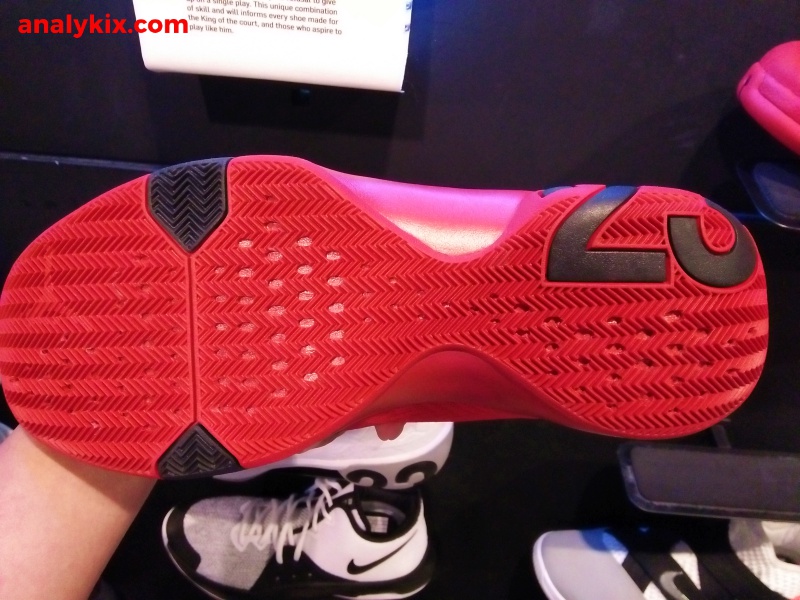 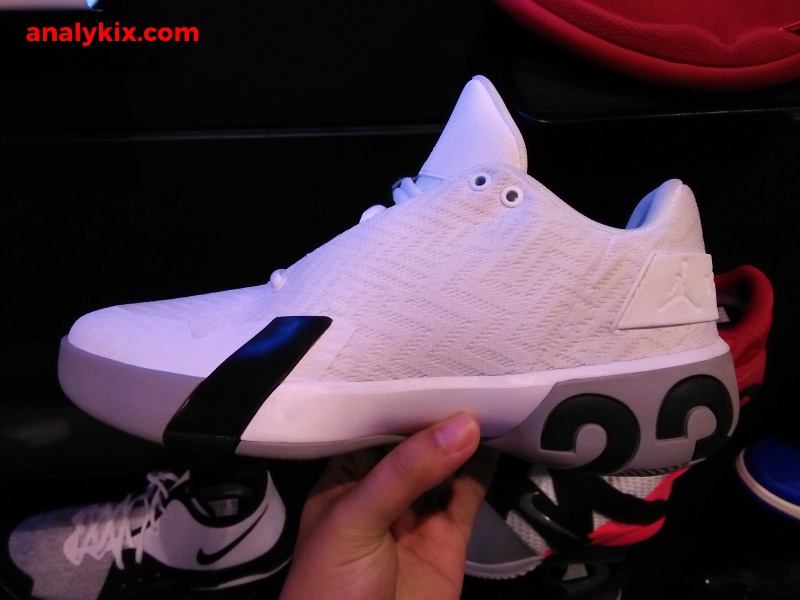 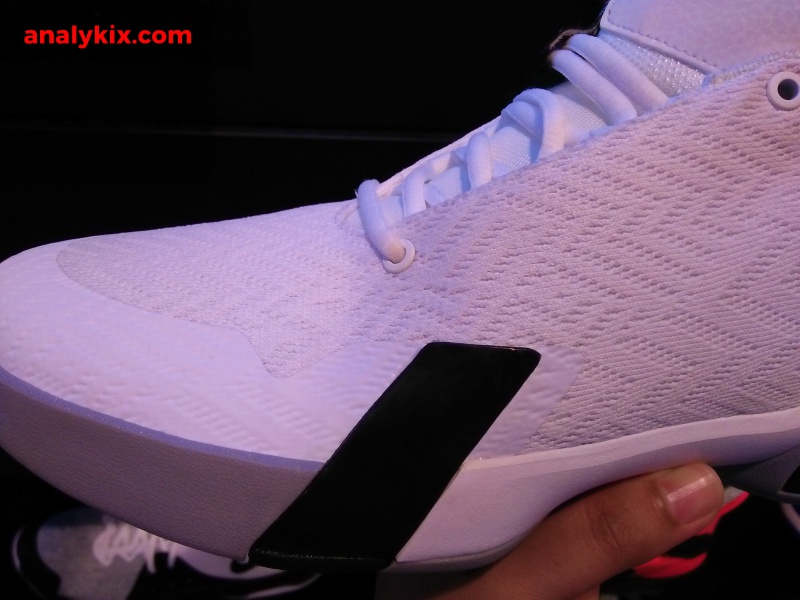 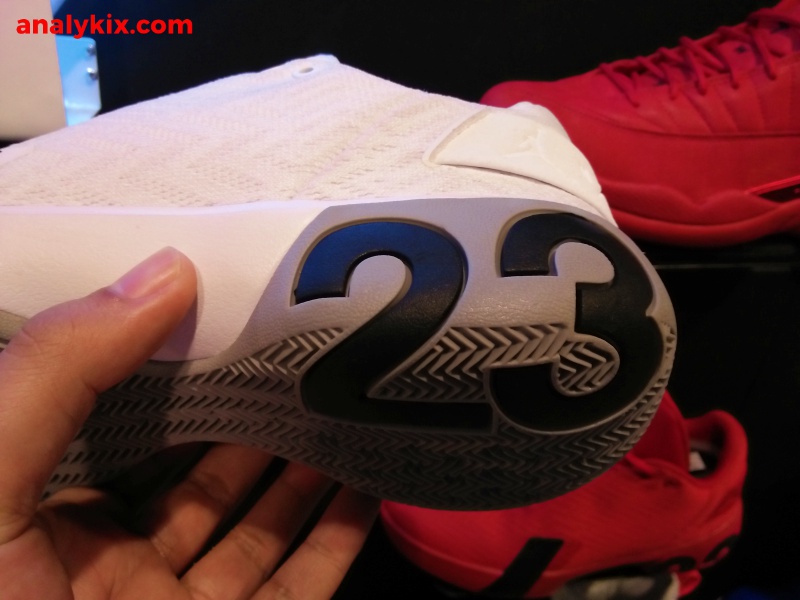 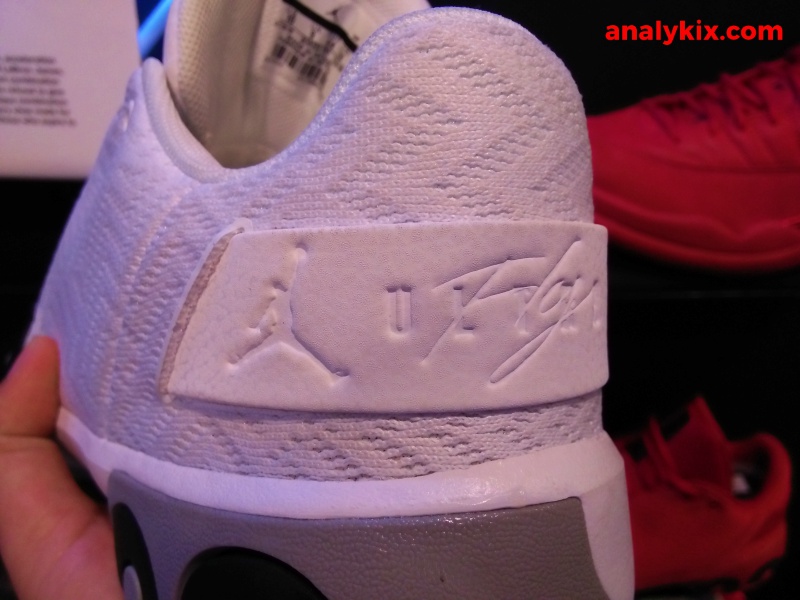