This Kyrie Flytrap is ready for the upcoming NBA season 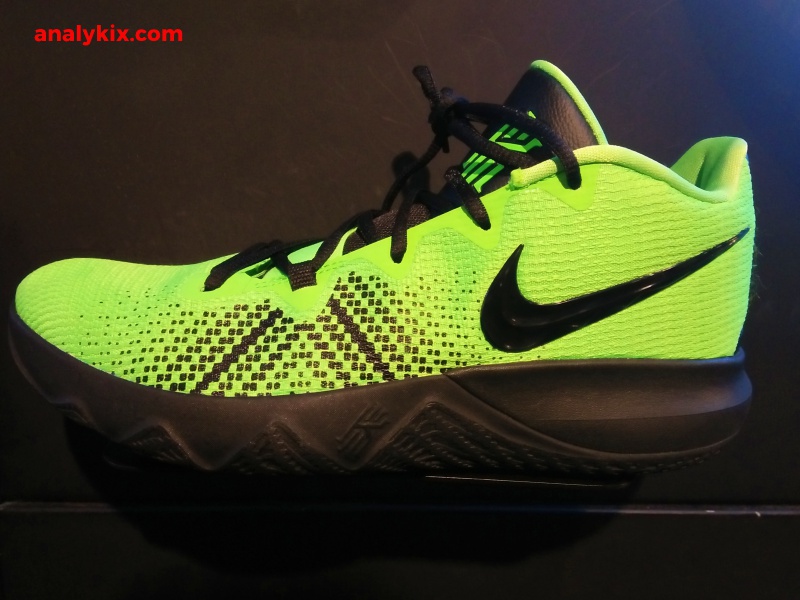 The NBA season is about to kick-off pretty soon as teams are starting to get a feel of what's ahead of them during the pre-season games. This Nike Kyrie Flytrap is ready to rep the C's this season in a shade of green although a bit flashy with it being a somewhat neon shade. However, you can't deny that there is still some green in them to represent the Boston Celtics. The black accent somewhat cuts the neon or bright green look which you can see in the upper as well as the midsole where the Zoom Air in the forefoot is located. The wrap-tongue minimizes any dead space in the midfoot area to give you a more 1:1 fit. Underneath is a solid rubber outsole with aggressive traction pattern splitting in volt and neon red or infra red shades. You can get them now at Nike Park in Trinoma. 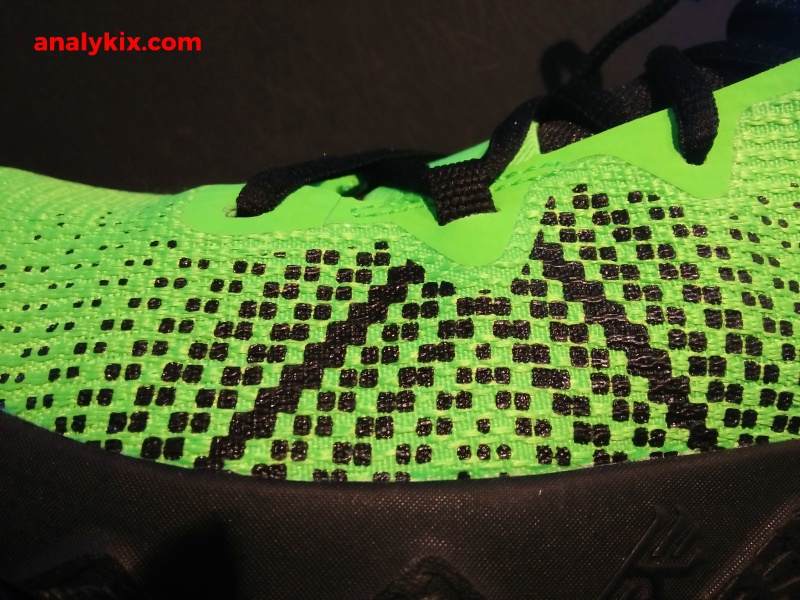 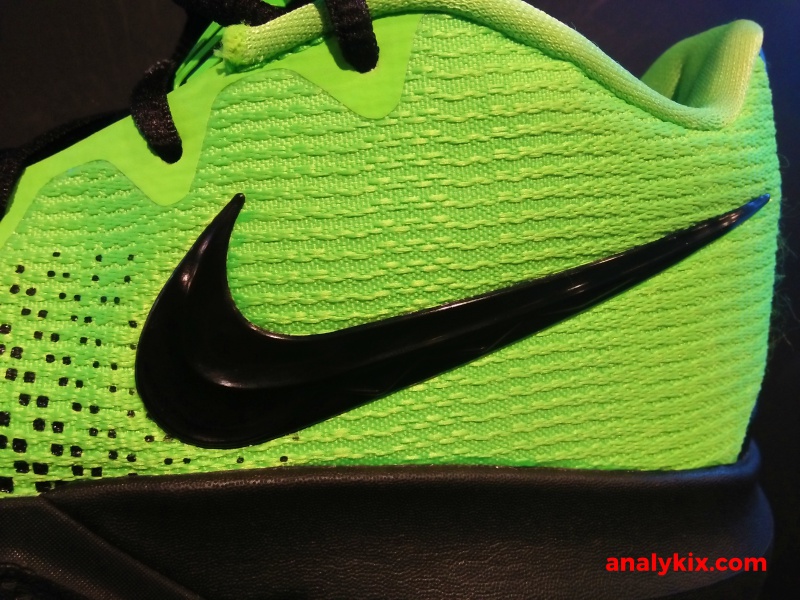 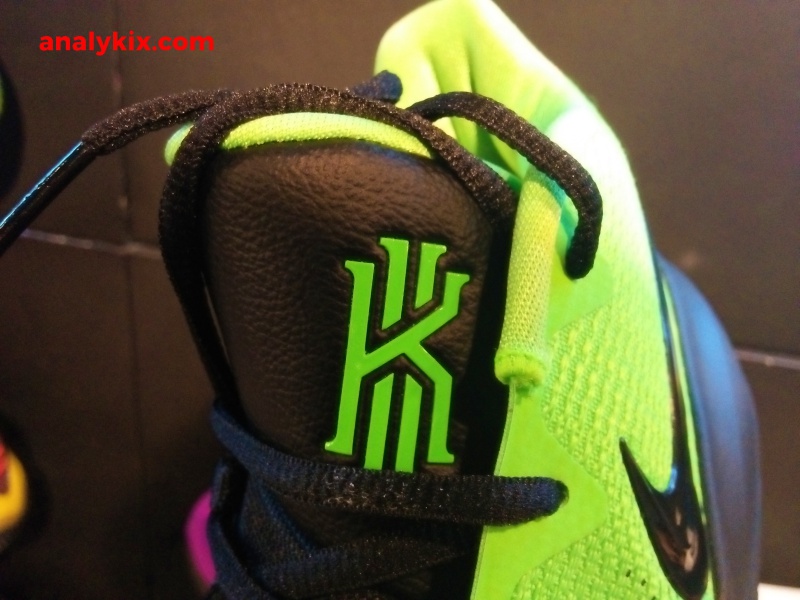 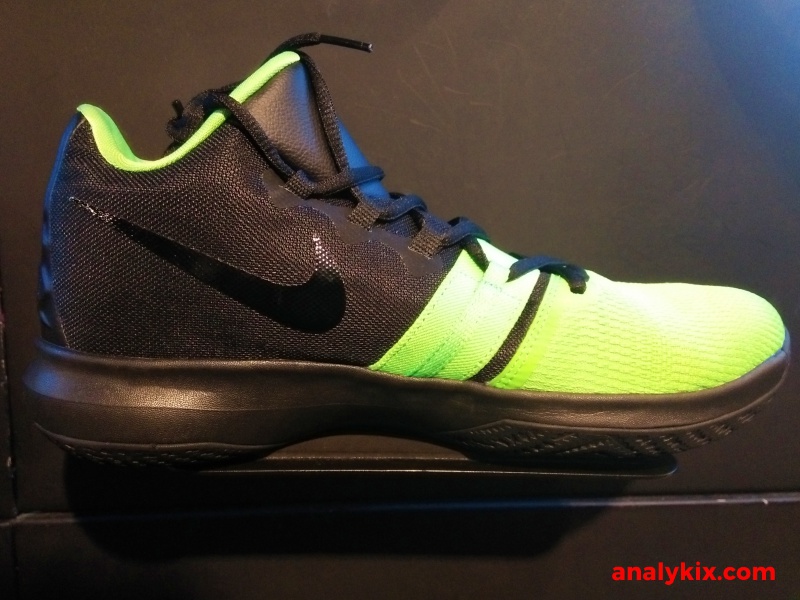 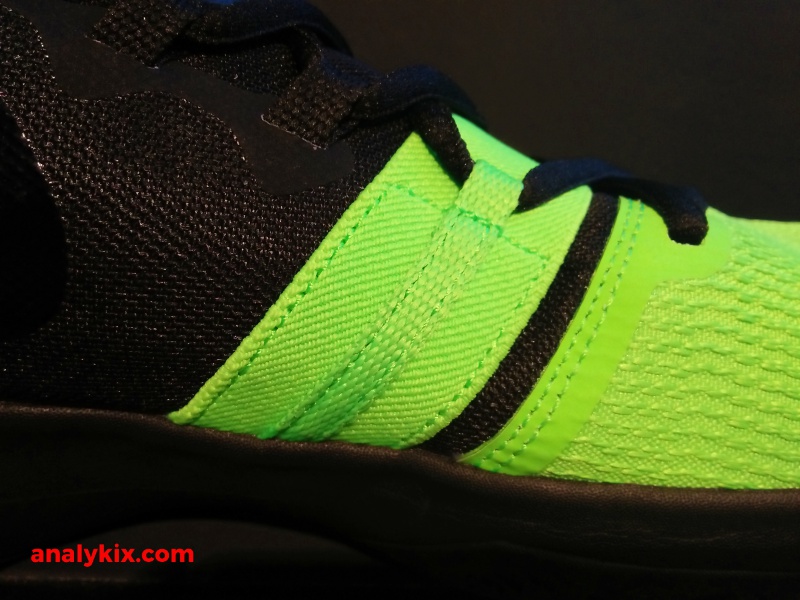 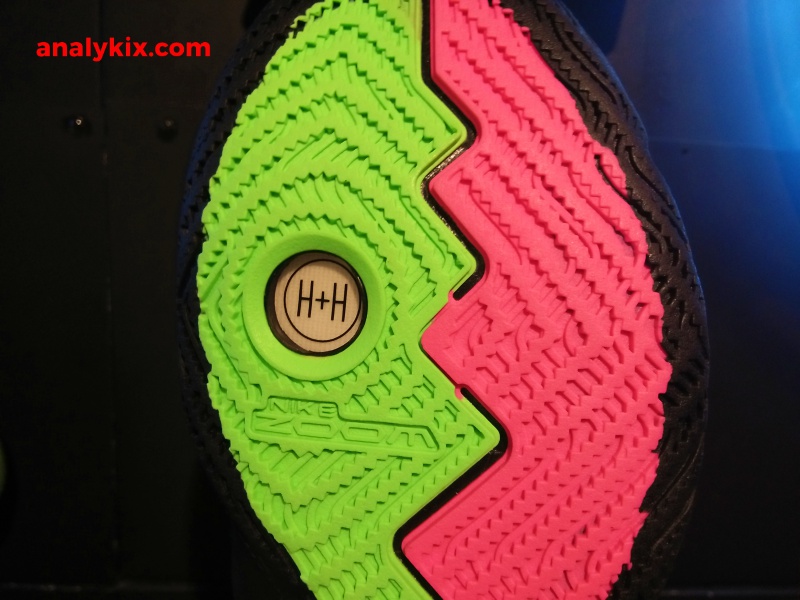