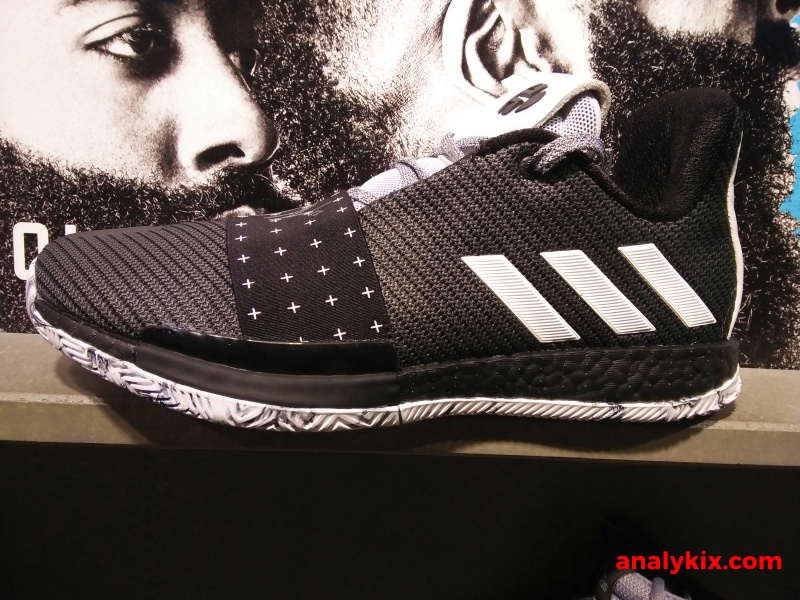 A black colorway of the adidas Harden Vol 3 is widely available now at adidas stores around the metro. Dubbed as "Cosmos", black textile upper with white accents on the branding and star design on the forefoot strap can be seen here. The colorway is pretty much safe or neutral for any jersey color so anyone can easily pair this with your gear or if you decide on rocking them casually since it has a lowtop build. The Boost foam here is decked in black so dirt and scuffs won't be noticed easily. As of the moment, this would be the most simplest build in the official Harden signature line. The Boost foam is thinned out a bit so you'll be lower to the ground. The solid rubber outsole with herringbone makes the traction pattern simple yet effective in terms of functionality. You can grab this colorway now at adidas Trinoma for Php 7,500. 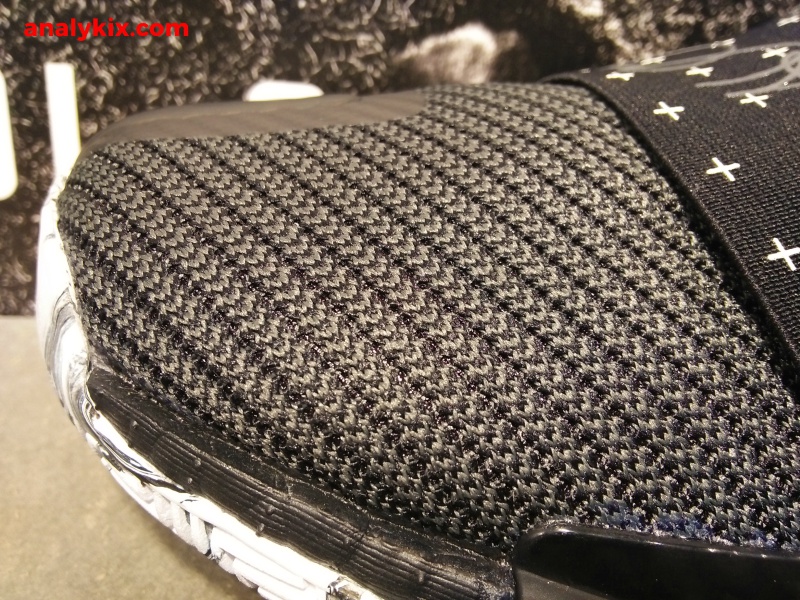 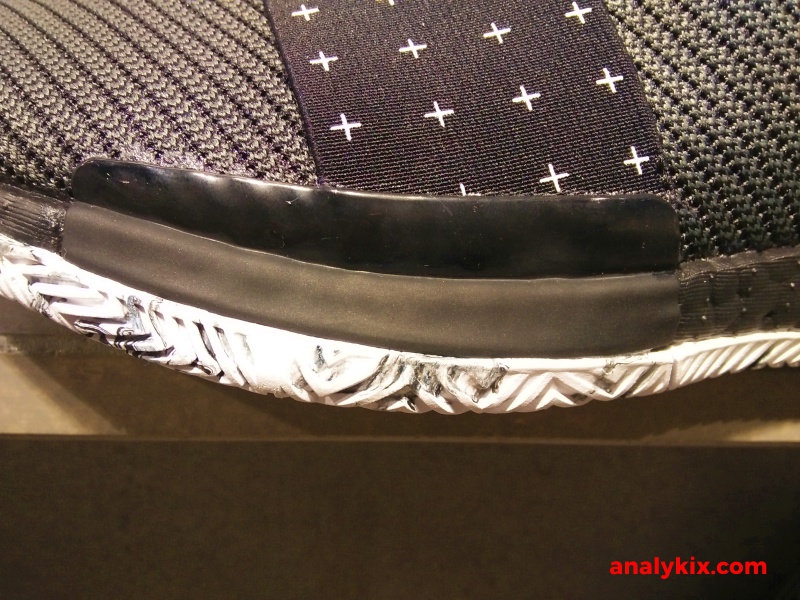 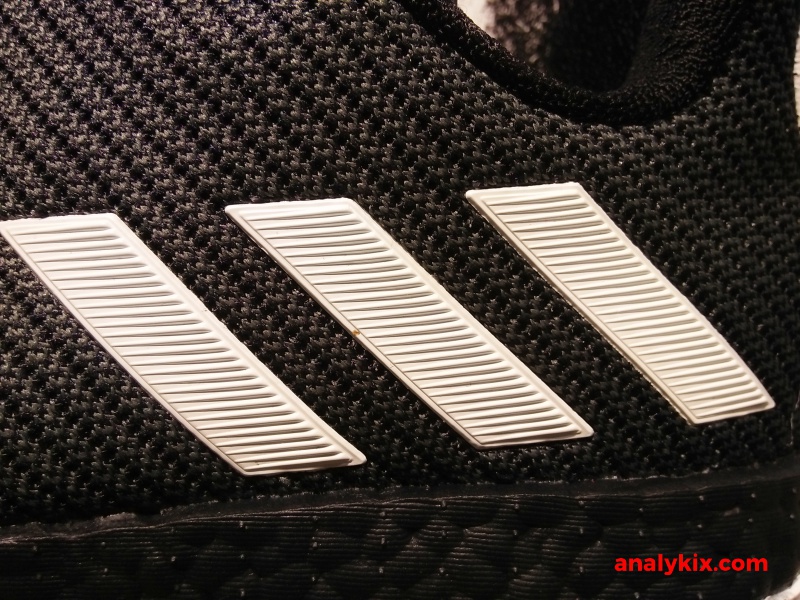 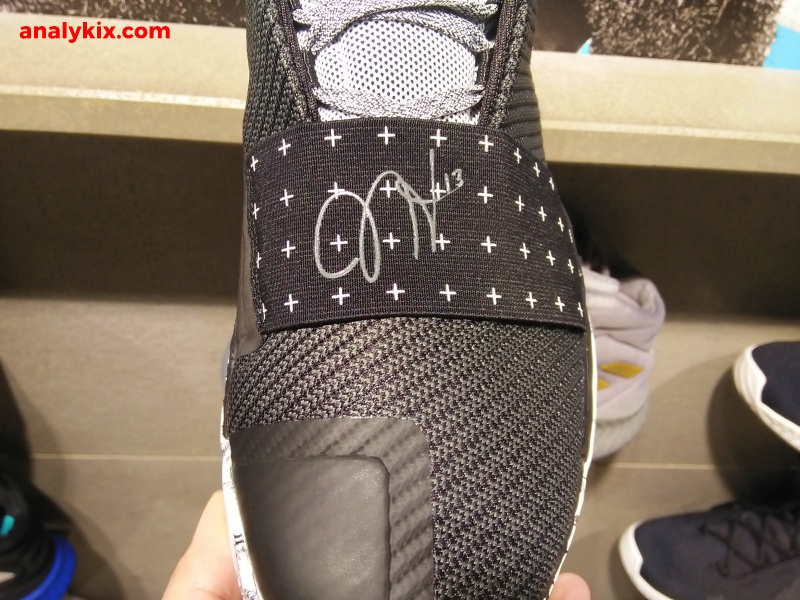 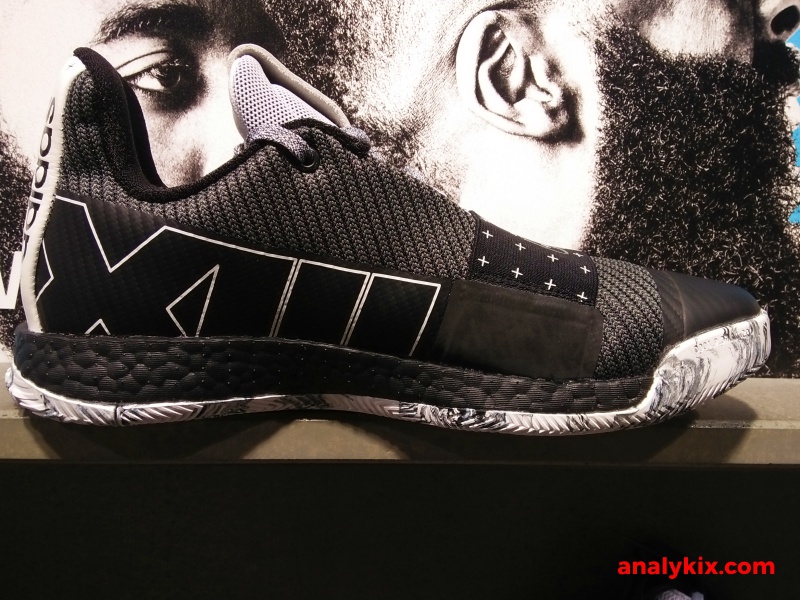 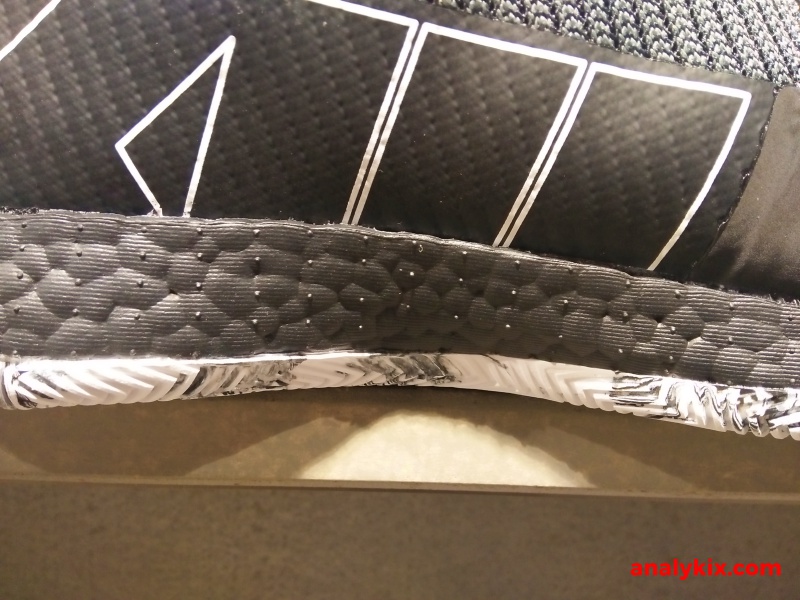 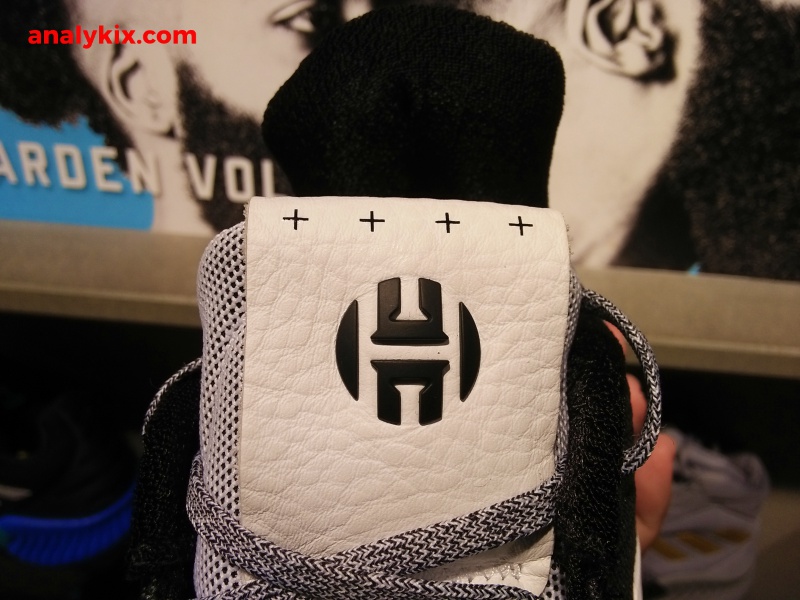 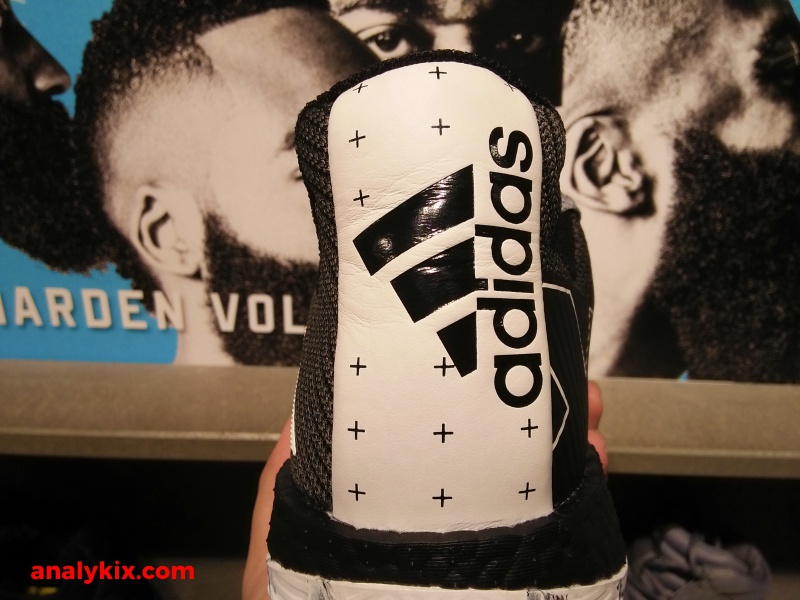 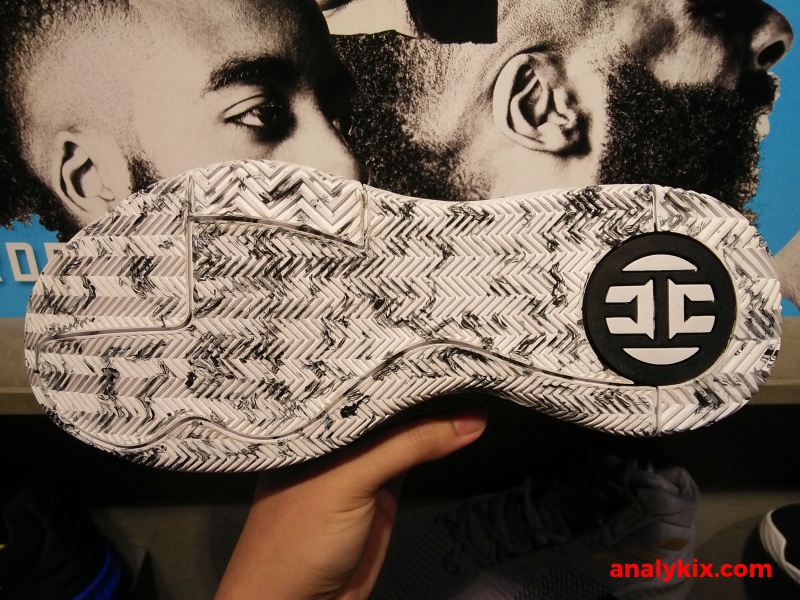 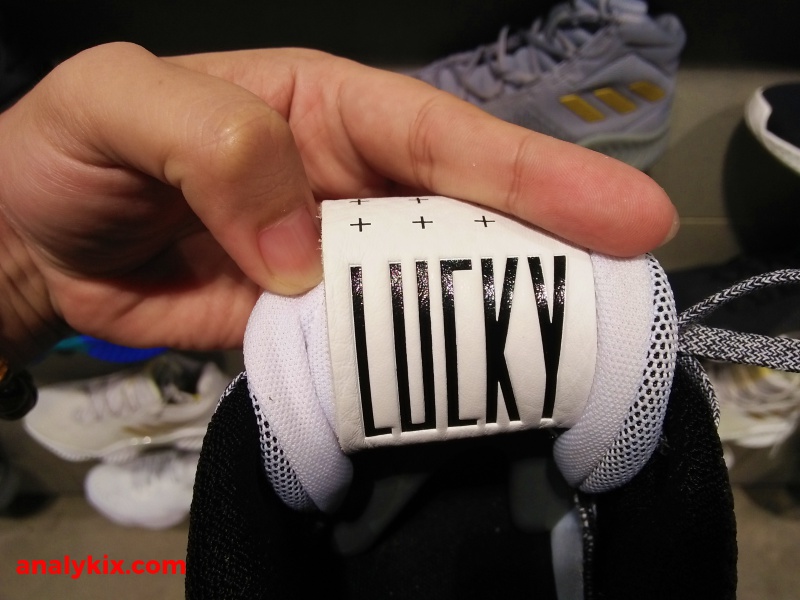