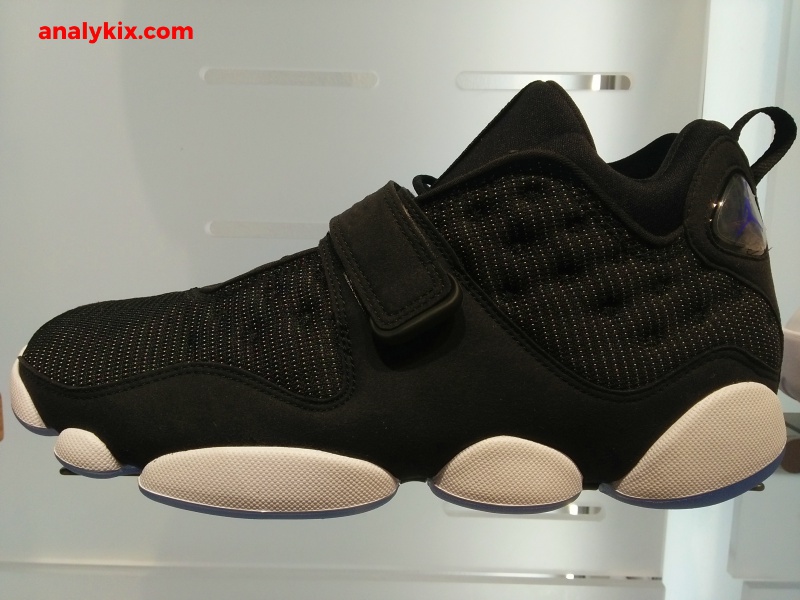 Okay, I'm surprised when I saw these on the store shelves just because I simply forgot about them. It was months ago when I blogged about it and when I spotted the silhouette just from a distance, I immediately went inside the store to check them out. When I saw them in photos back then, it does look good and then seeing them in actuality really made me say in my mind, "Yep, it does look good." The materials sure isn't updated with mesh and leather combined being used on the upper. But the look, it does make it look more modern since the Air Jordan 13's shape is really retro-looking. I am not knocking those because those are great. It's just that these is more modern-looking at least in my opinion. The familiar midsole/outsole tooling kinda reminds you of the Air Jordan 13 and of course the dimpling look in the upper. But aside from that, it looks like it could be a stand alone shoe. For performance, I've learned that these have Zoom Air in the heel and nothing special (just phylon) in the forefoot so I figure that it's better to say that just in case you are wondering if they contain the same setup as the 13s. If you think, you'll be okay with that setup, then I guess you would enjoy playing in them. But if you are looking for something better in forefoot, then I guess you have to look elsewhere. I have seen two colorways at the Athlete's Foot store in Vertis North and I think the one with white leather panels look better just for the simplest reason that it somewhat bridges the gap between the past and the present just from aesthetics alone. So if you want to grab a pair, then just head over there since it was just only yesterday late afternoon when I saw them so I'm pretty sure there are still stocks left. The shoe 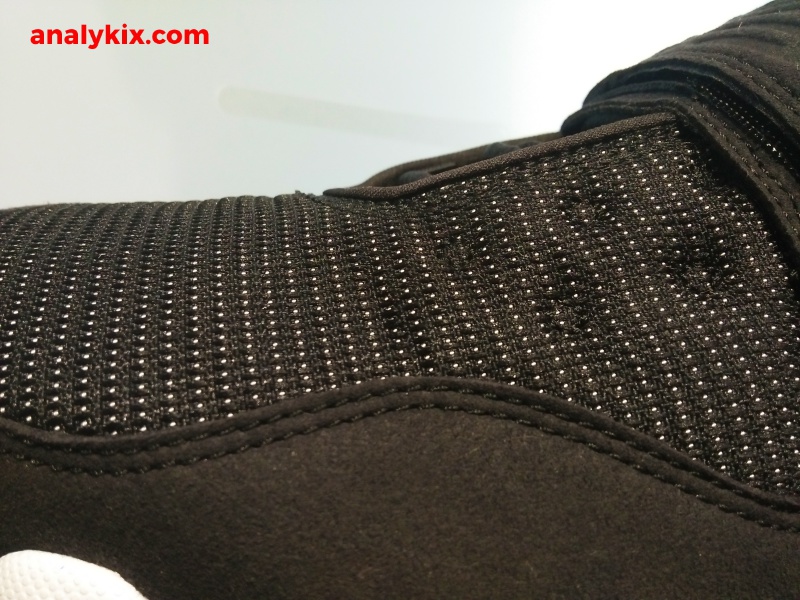 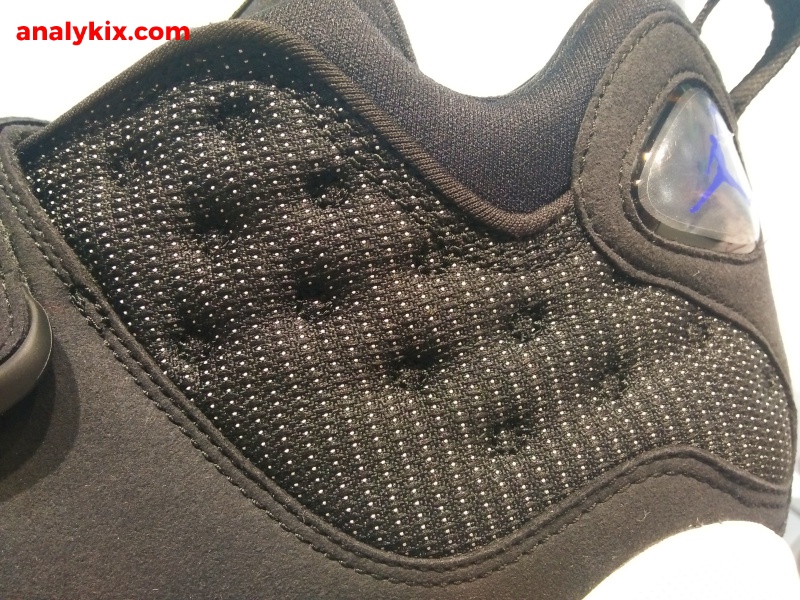 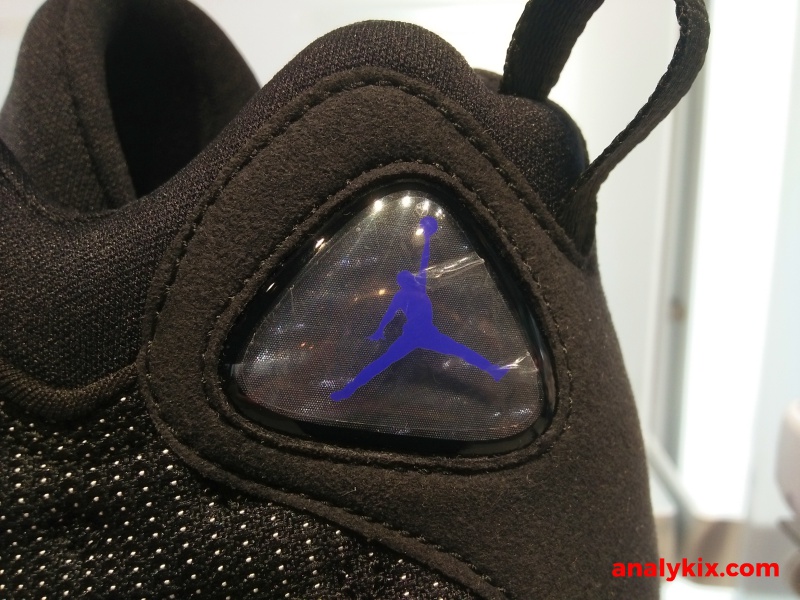 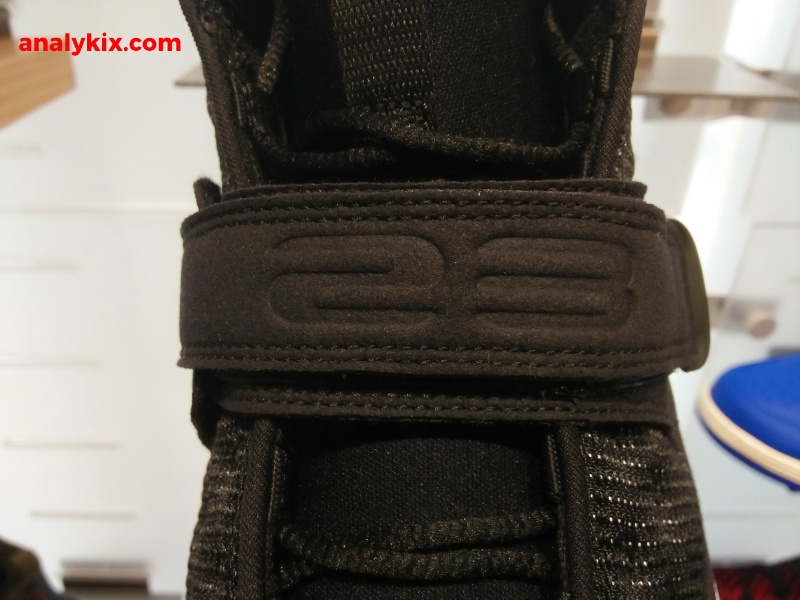 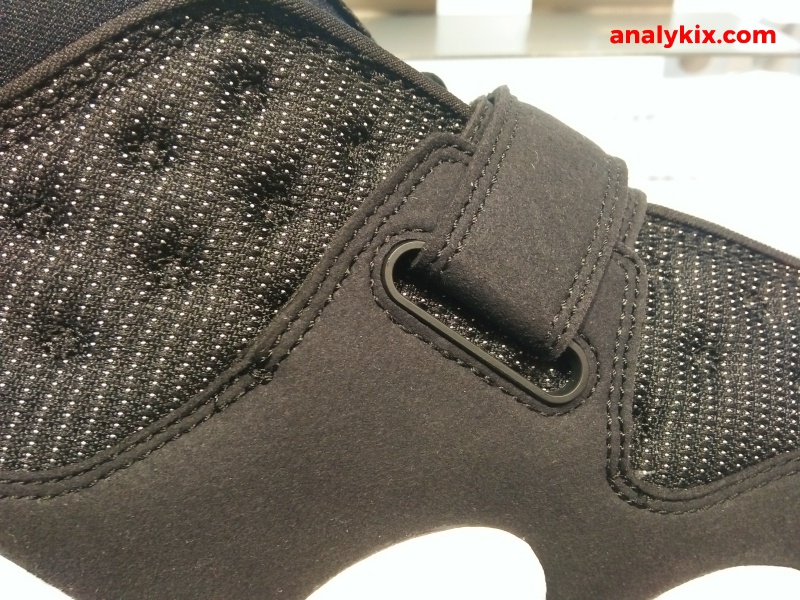 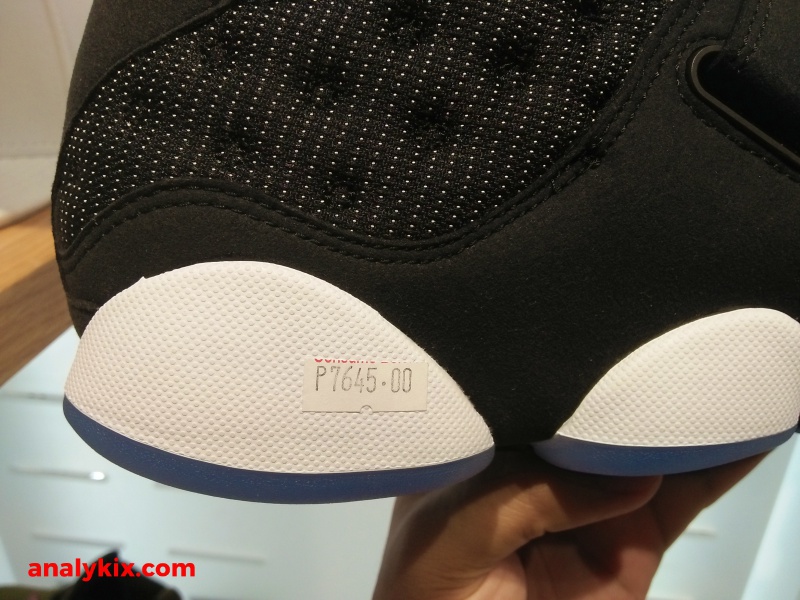 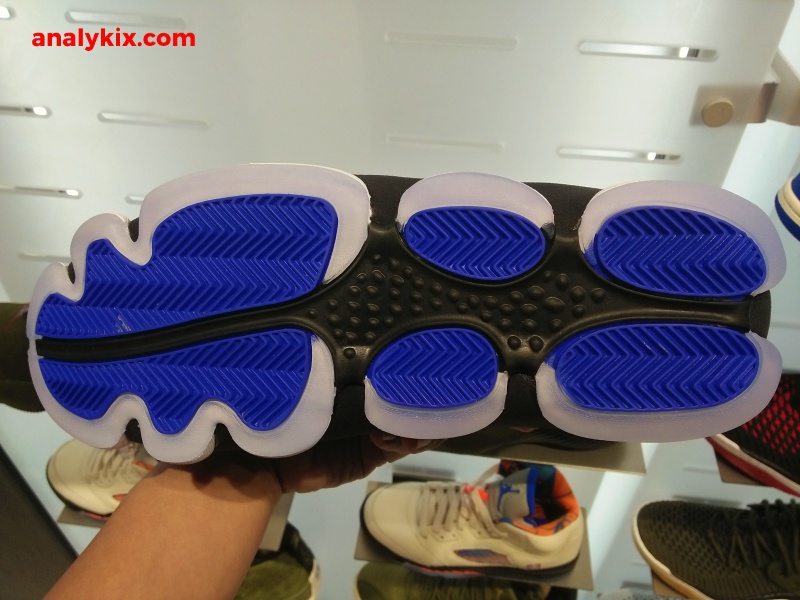 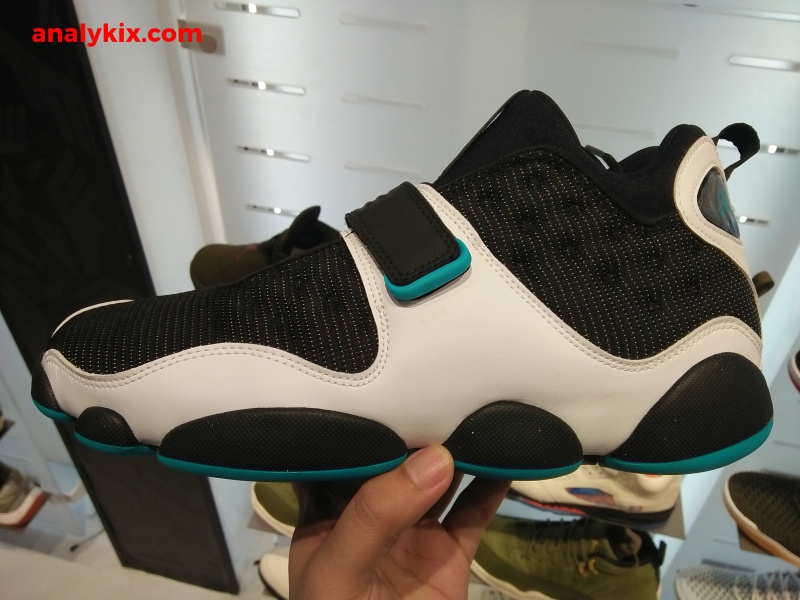 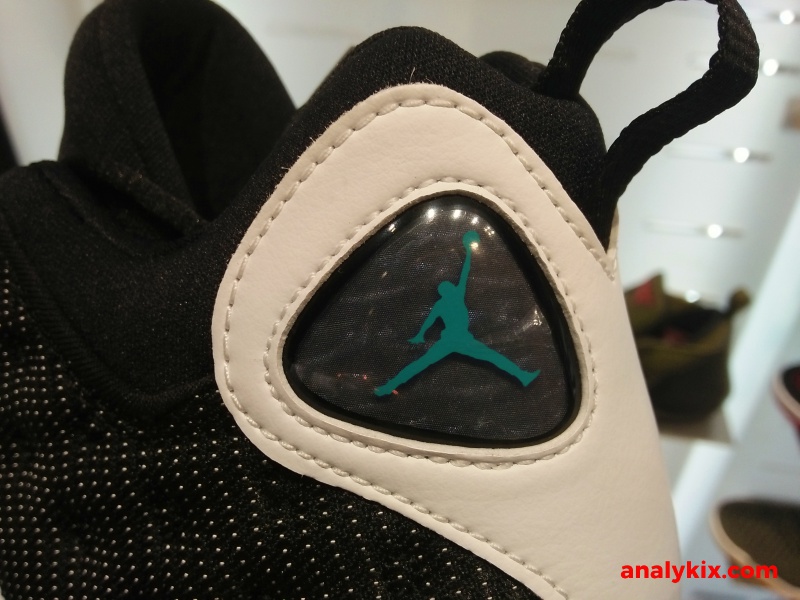 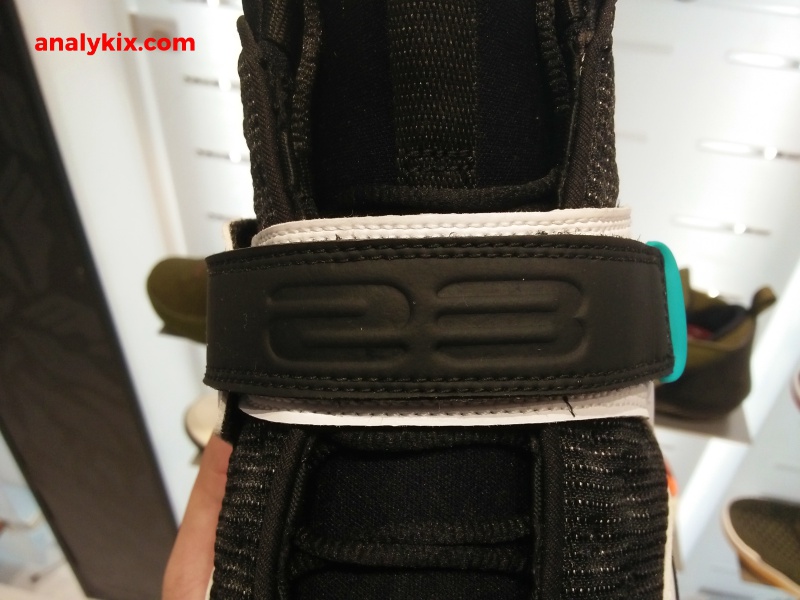 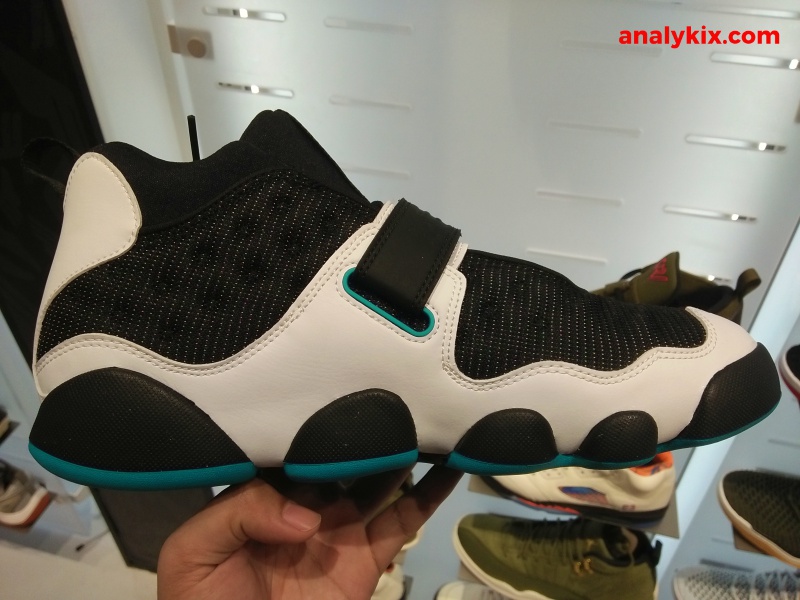 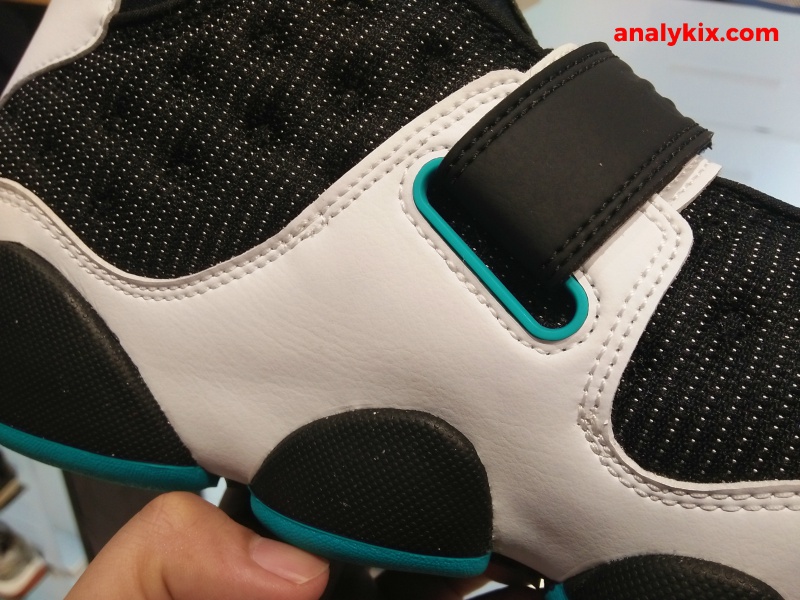 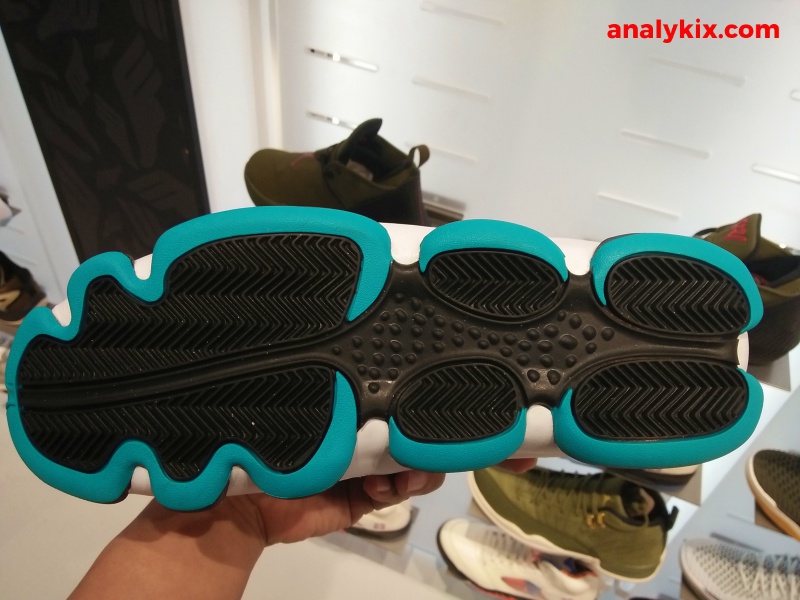