Skip to main content
Labels
Posted by Analykix May 10, 2018 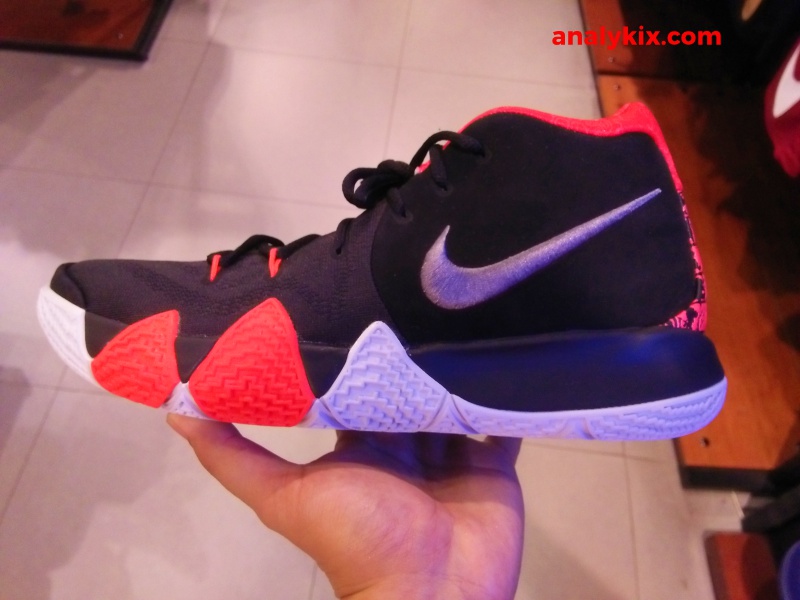 Remembering Kyrie's stellar performance during the Game 5 of NBA 2015 finals where he dropped 41 points, Nike made this colorway which features a black-based upper made up of engineered mesh and suede panel in the ankle area. Crimson hits can be seen on the outsole, lace eyelets, logo in the tongue and inner lining of the shoe. The heel area has a brick graphics symbolizing him shooting bricks but that doesn't stop him and instead keep on striving, putting those things behind and continuing to do the hardwork which paid off in the end. He may be a Celtic now and this color scheme don't have any hints of his current team's color, but the shoe has a neutral vibe to it so I'm sure a lot of Kyrie fans or just a fan of the shoe can match this with their jersey colors without too much effort. You can grab a pair now at Nike Park in Trinoma. 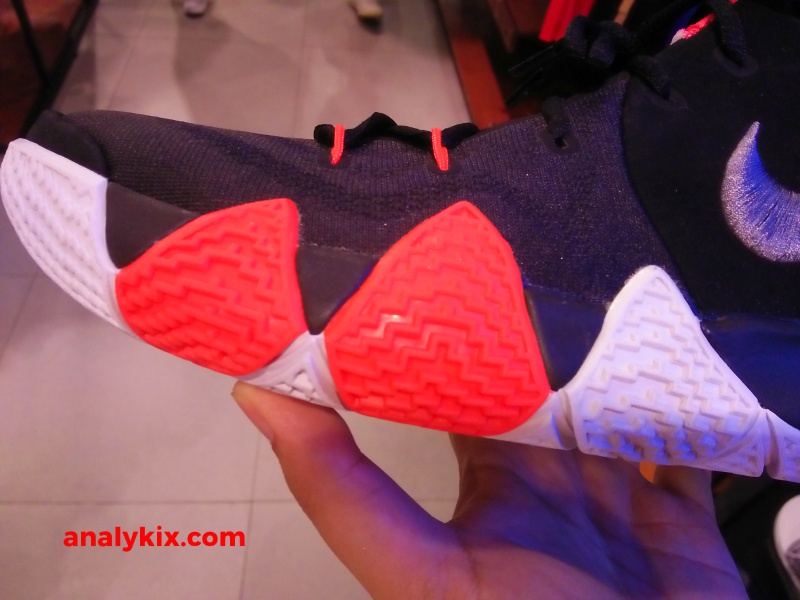 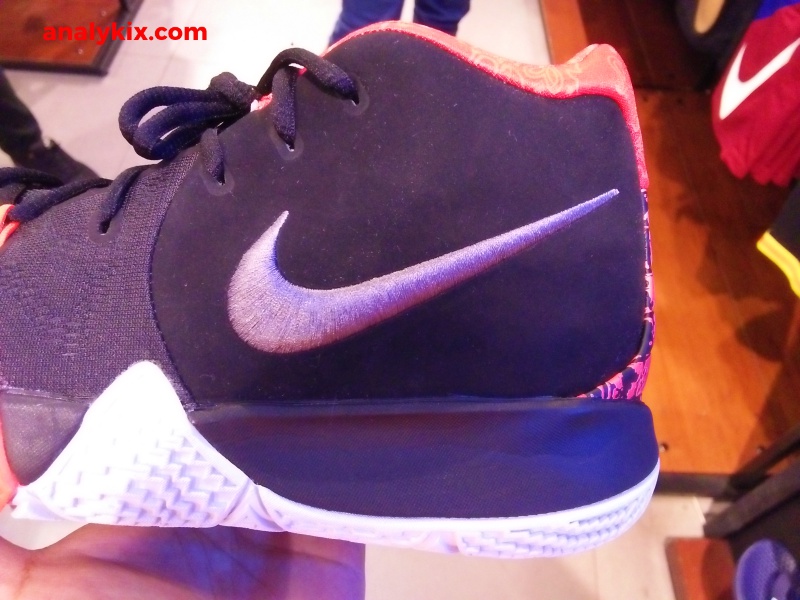 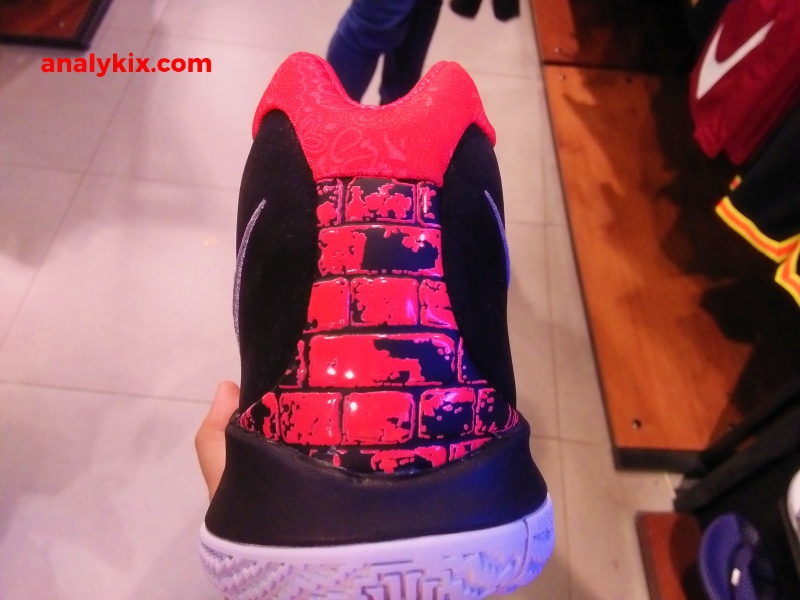 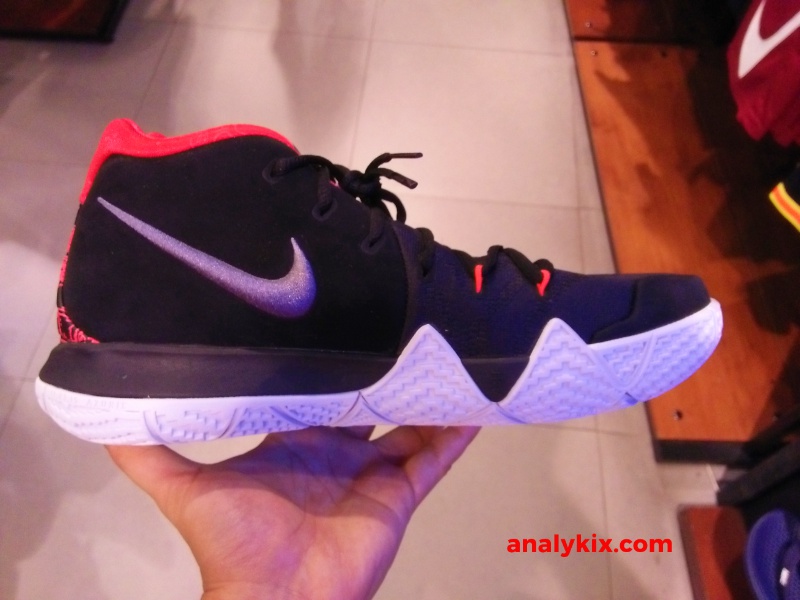 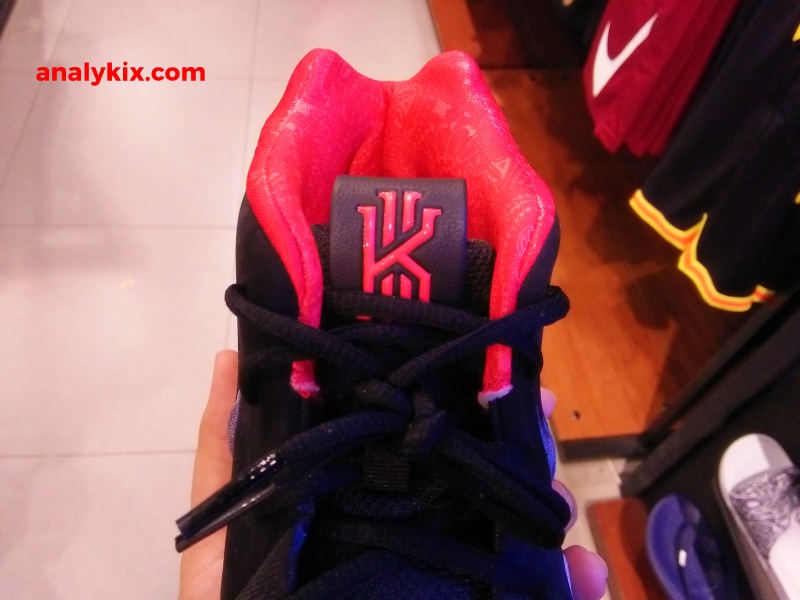 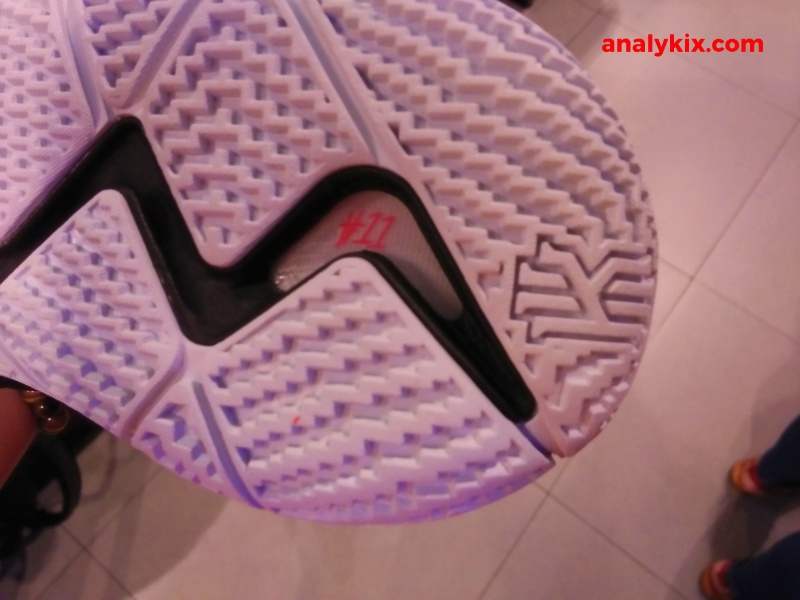 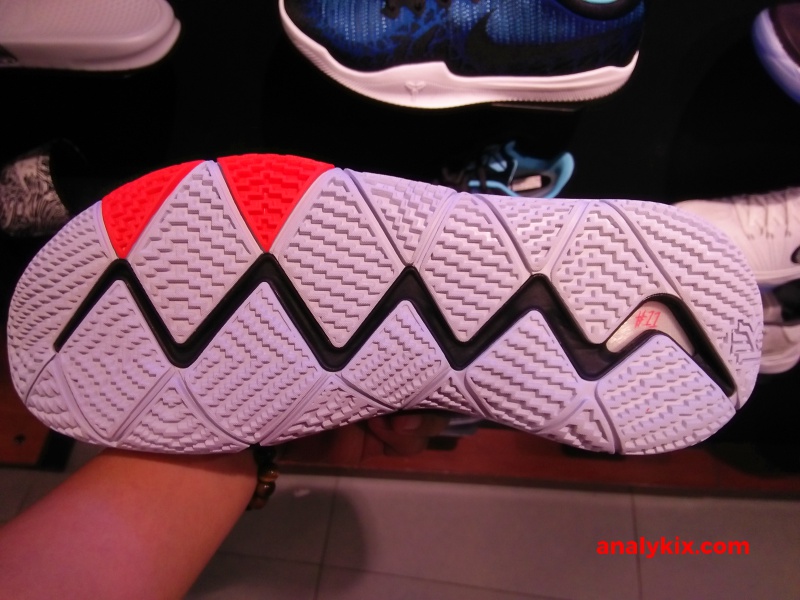 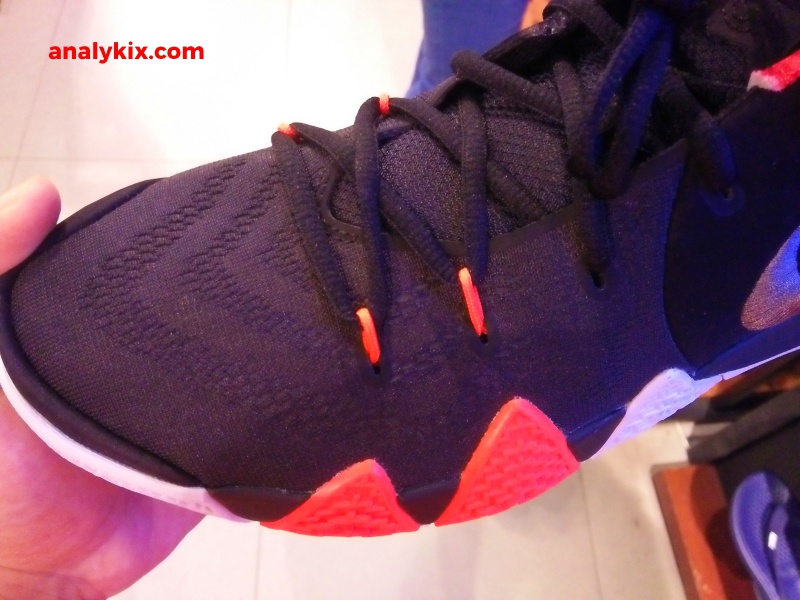