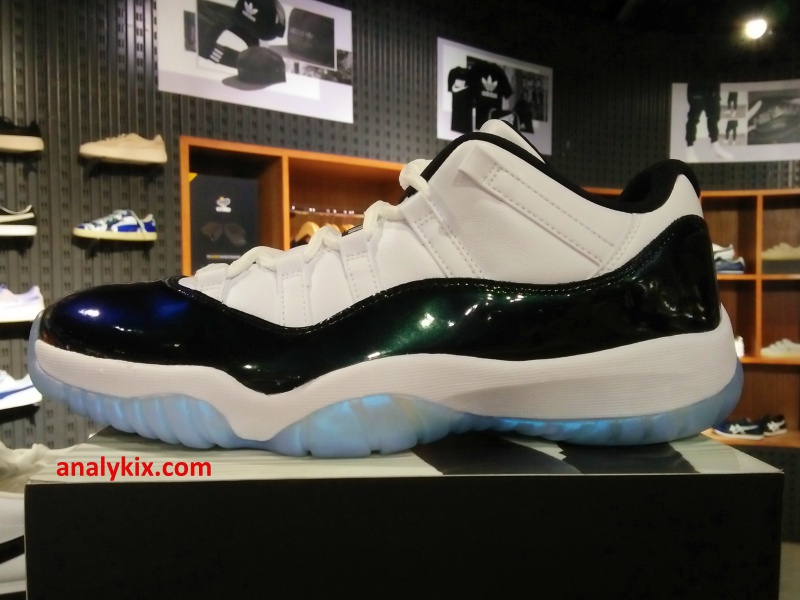 Happy Easter everyone! After a few days of reflection, I hope everyone is recharged. There are also some stores who scheduled shoe drops during Easter like the Air Jordan XI "Iridescent" which features a combination of premium leather (replacing the normal ballistic nylon upper) and an emerald green patent leather rand. There are green hits like number 23 on the heel and the Jumpman logo on the tongue area. The midsole is still in white but the outsole has a translucent pearled-like effect. The girlfriend says it seemed to have a duochrome touch like in some nail polish, but whatever people would want to call it, I think it is the highlight of the shoe's colorway. Here are some images that I took at Capital in Trinoma and you may visit their store or contact them in their social media page if they have some pairs left, as I heard they only have limited quantities available. 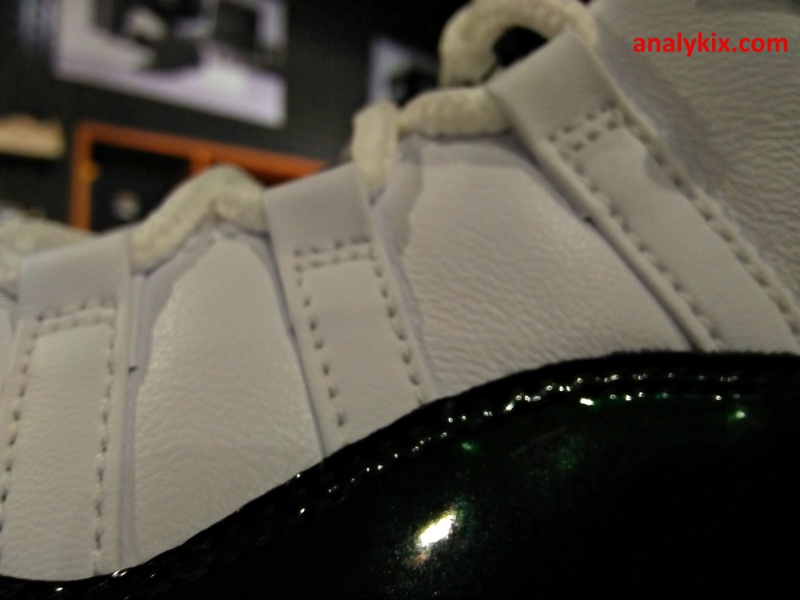 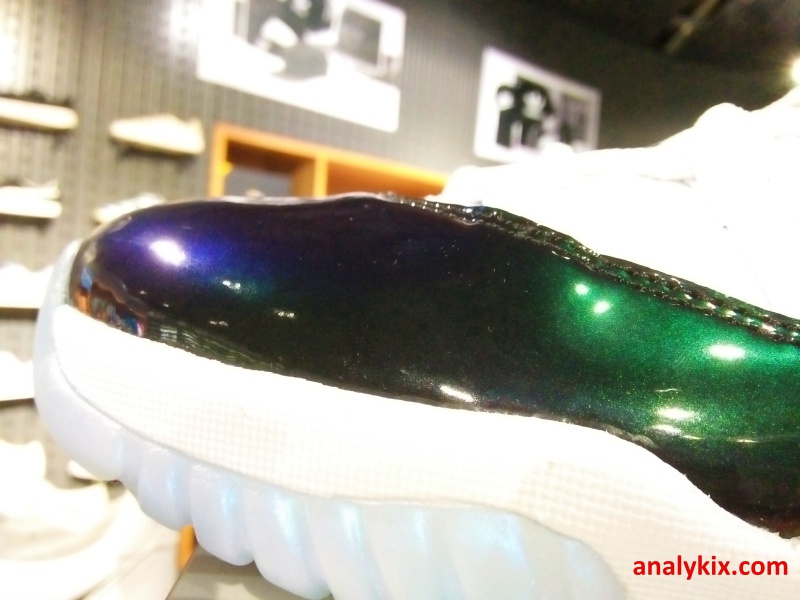 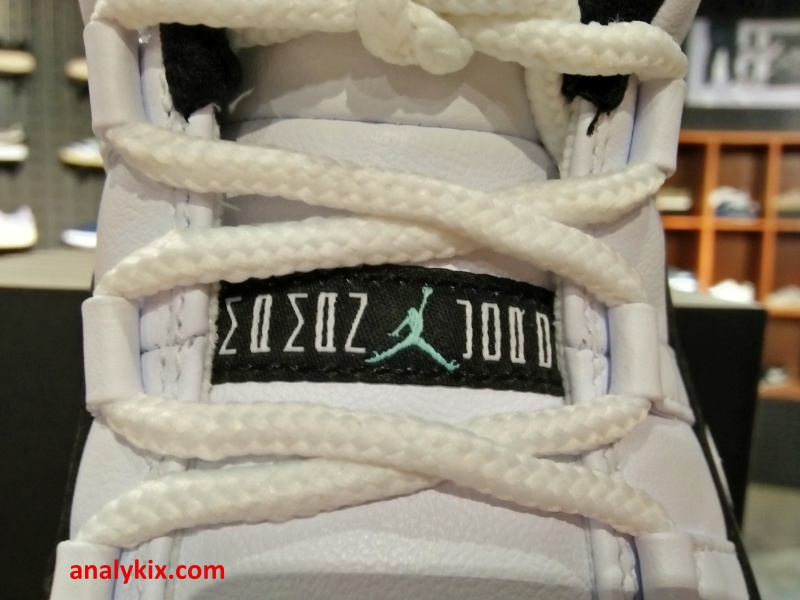 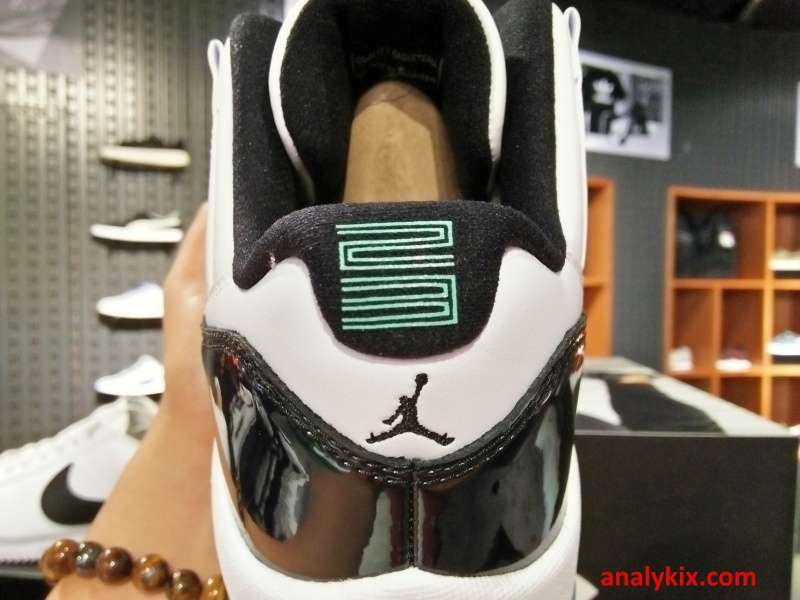 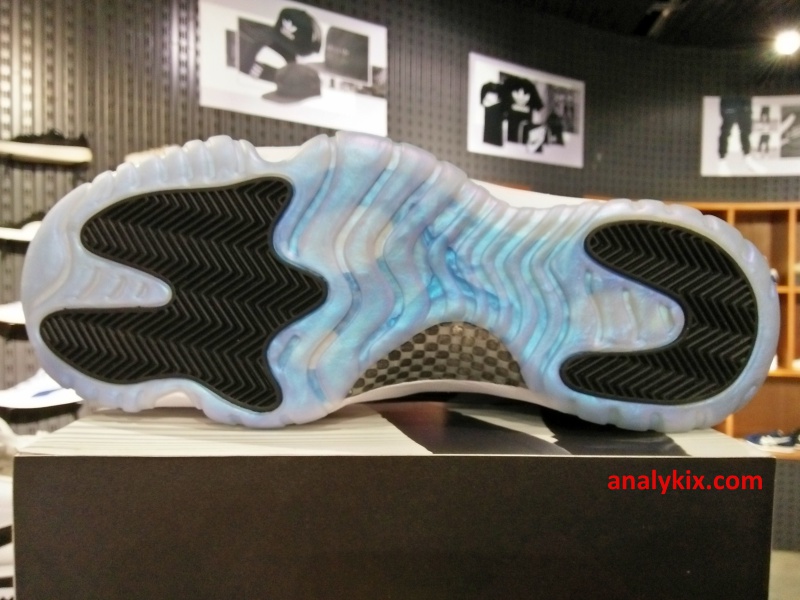 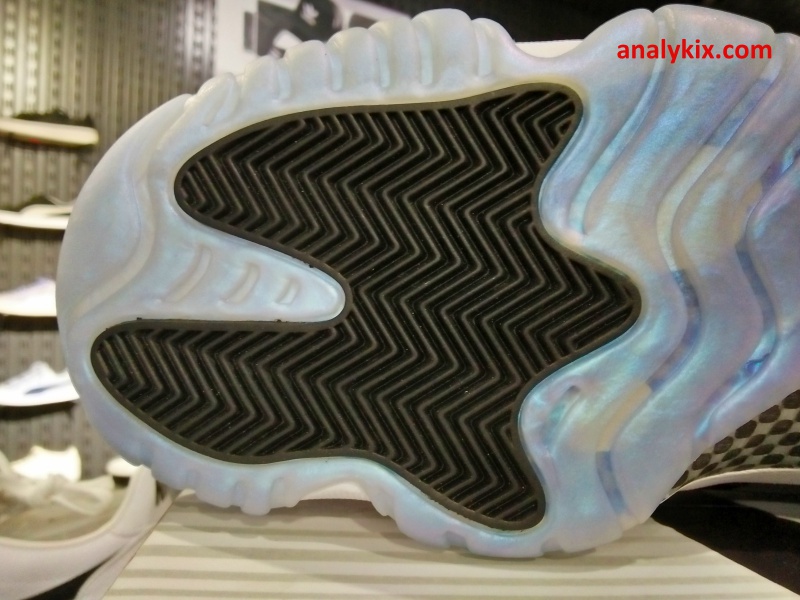