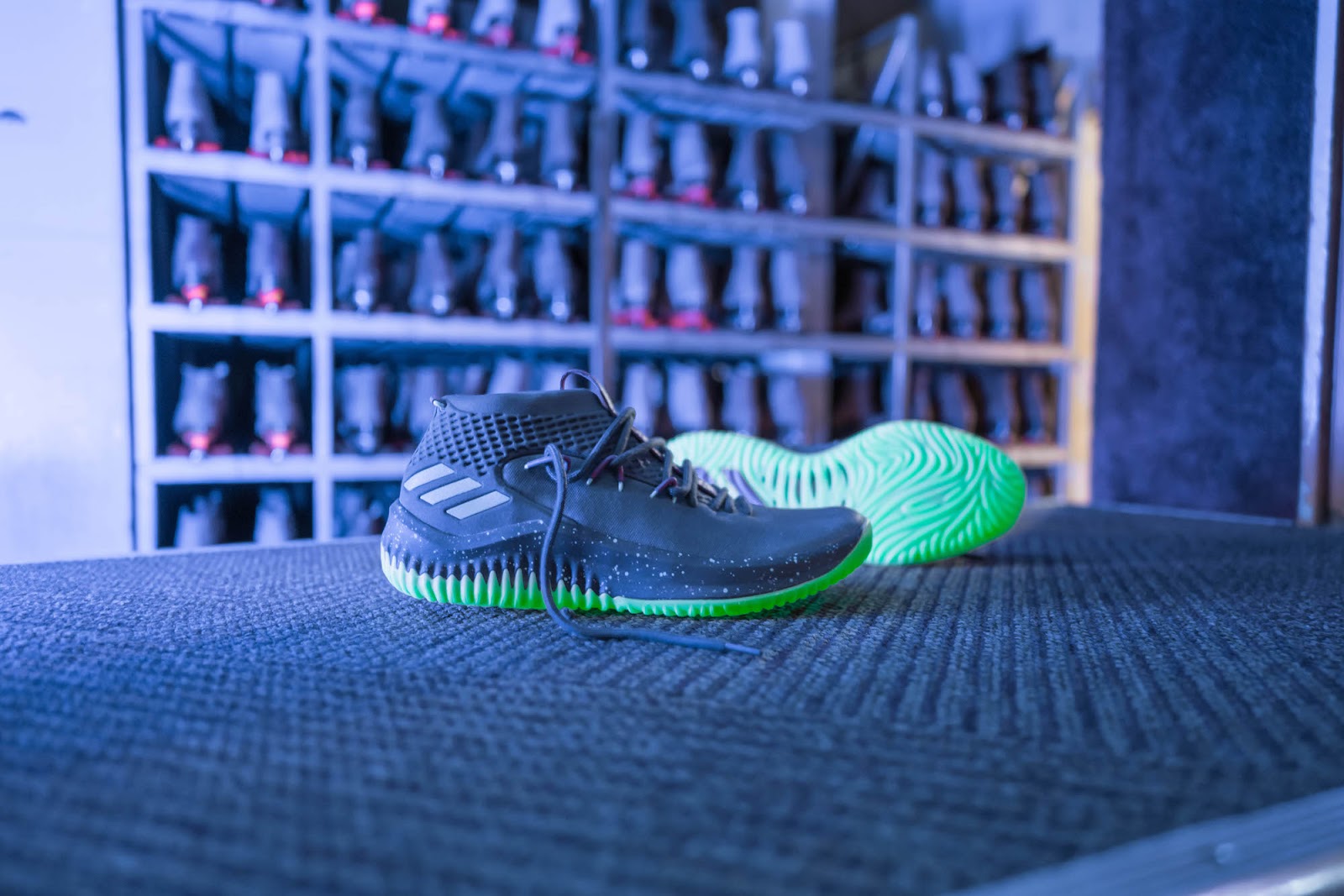 Inspired by Dame's love for skating especially when he was a kid back then, this Dame 4 "Glow in the Park" features a dark grey upper and a glow-in-the-dark outsole which adds some nice touch together with the speckled midsole. The maroon/burgundy hits in the laces as well as on the tongue area and speckled midsole somewhat pops and combining with an awesome storytelling like Dame's love for skating, this could be hit. The whole color scheme doesn't attract too much dirt/grime so you can rock this for a bit without worrying too much dirt being visible. For this specific colorway, adidas even made a custom shoe for Dame with skate wheels so it is somewhat an effective story-telling since they get to equip their signature athlete in a skate shoe. This colorway is available now in limited quantities like Eastbay <HERE> for $115. 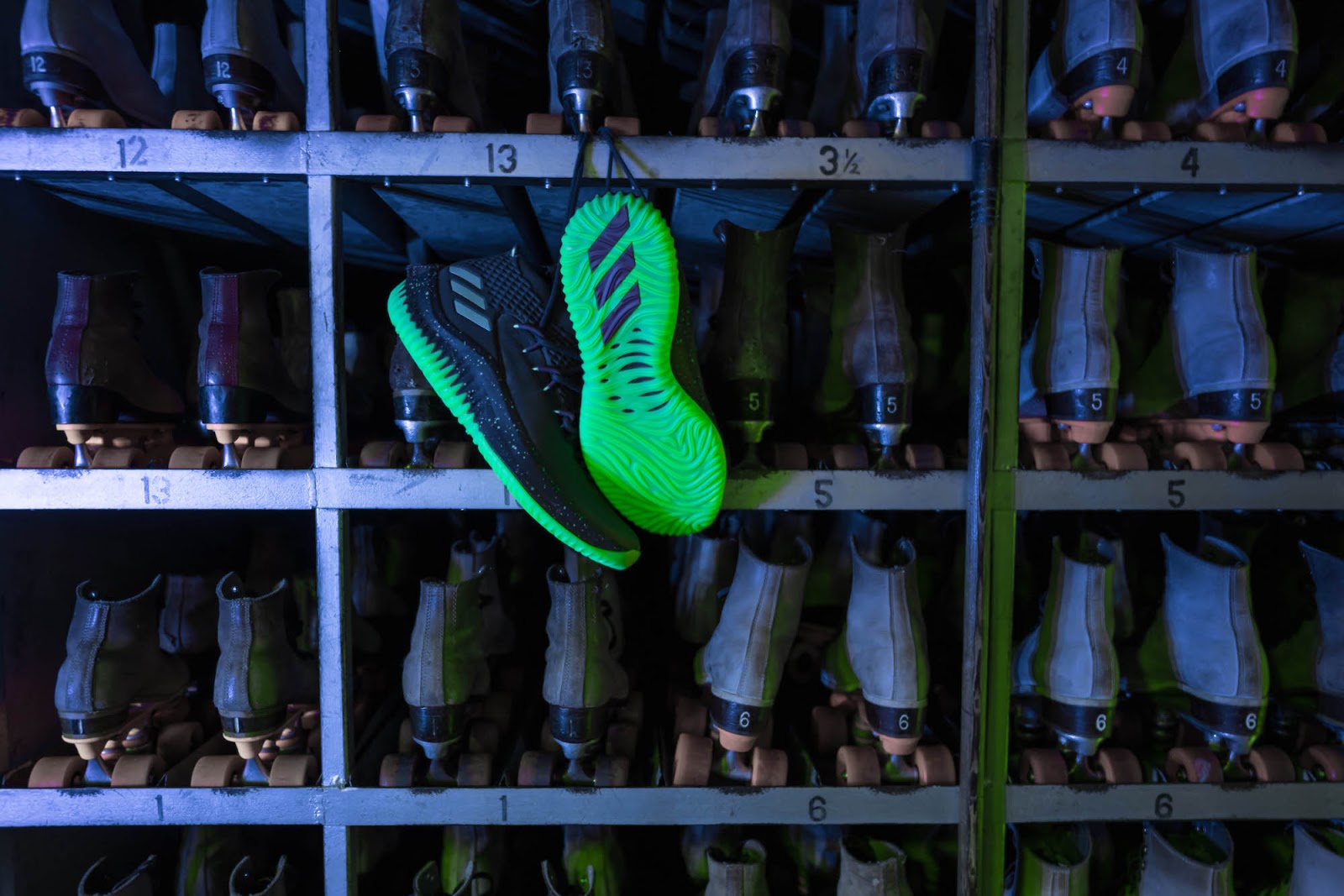 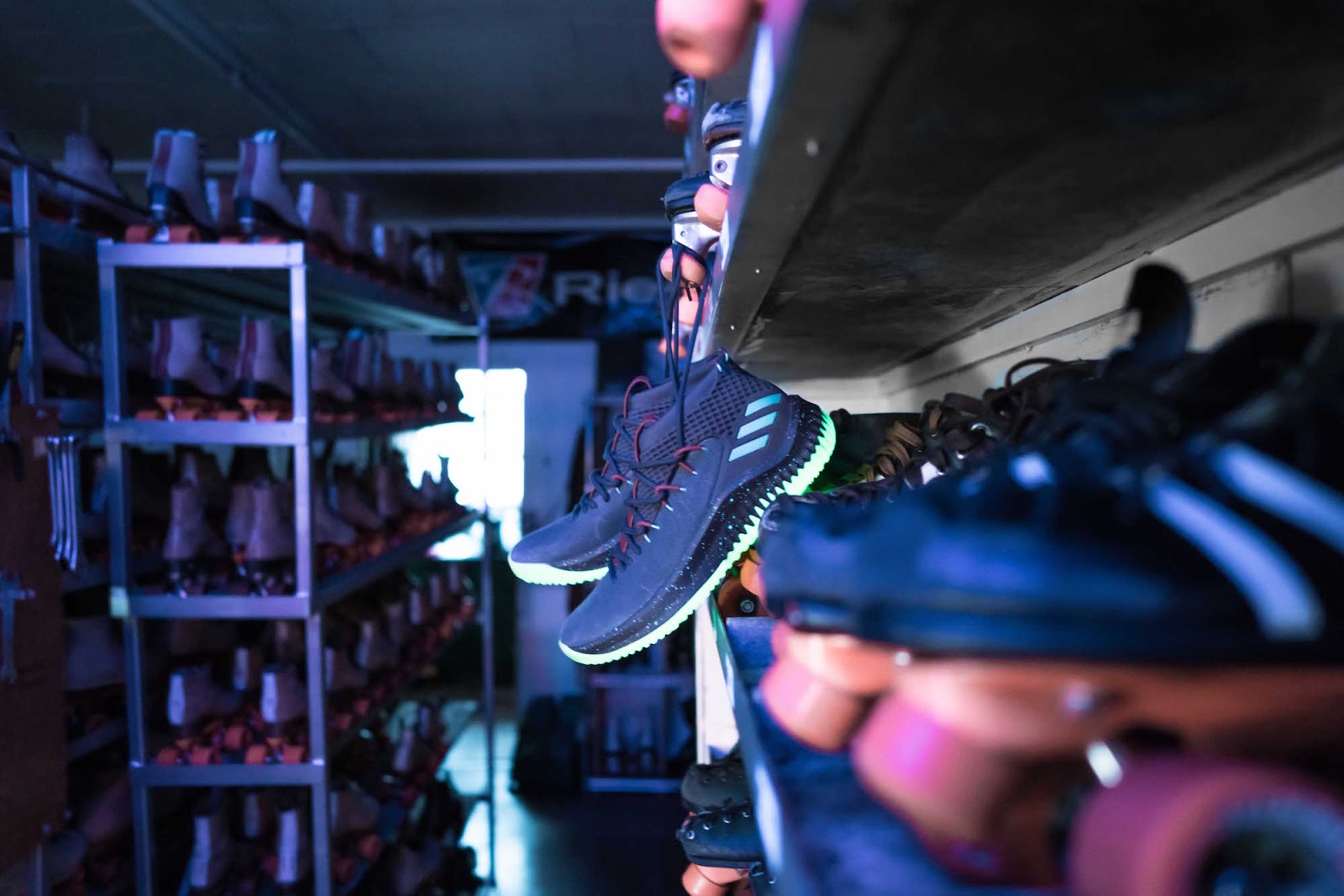 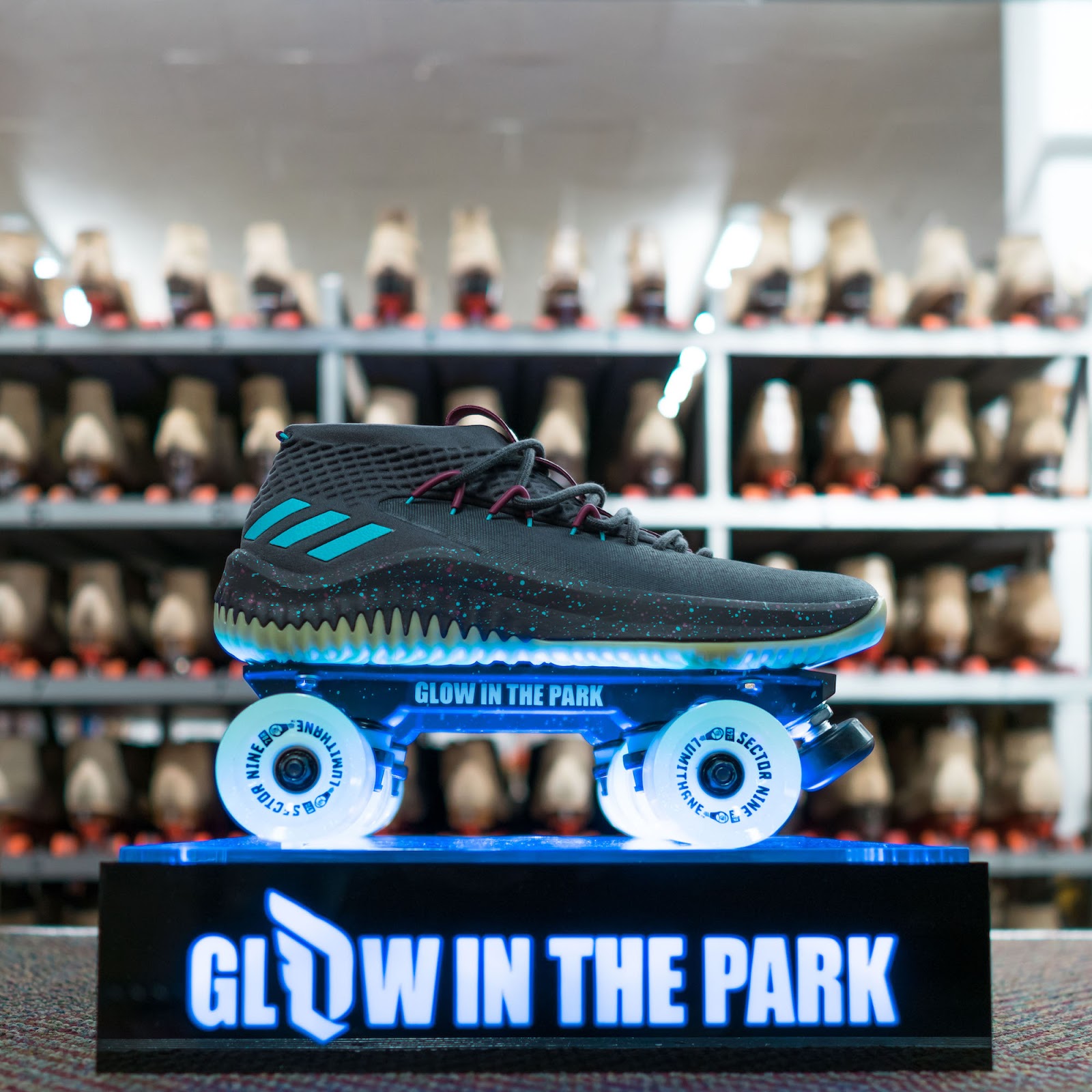 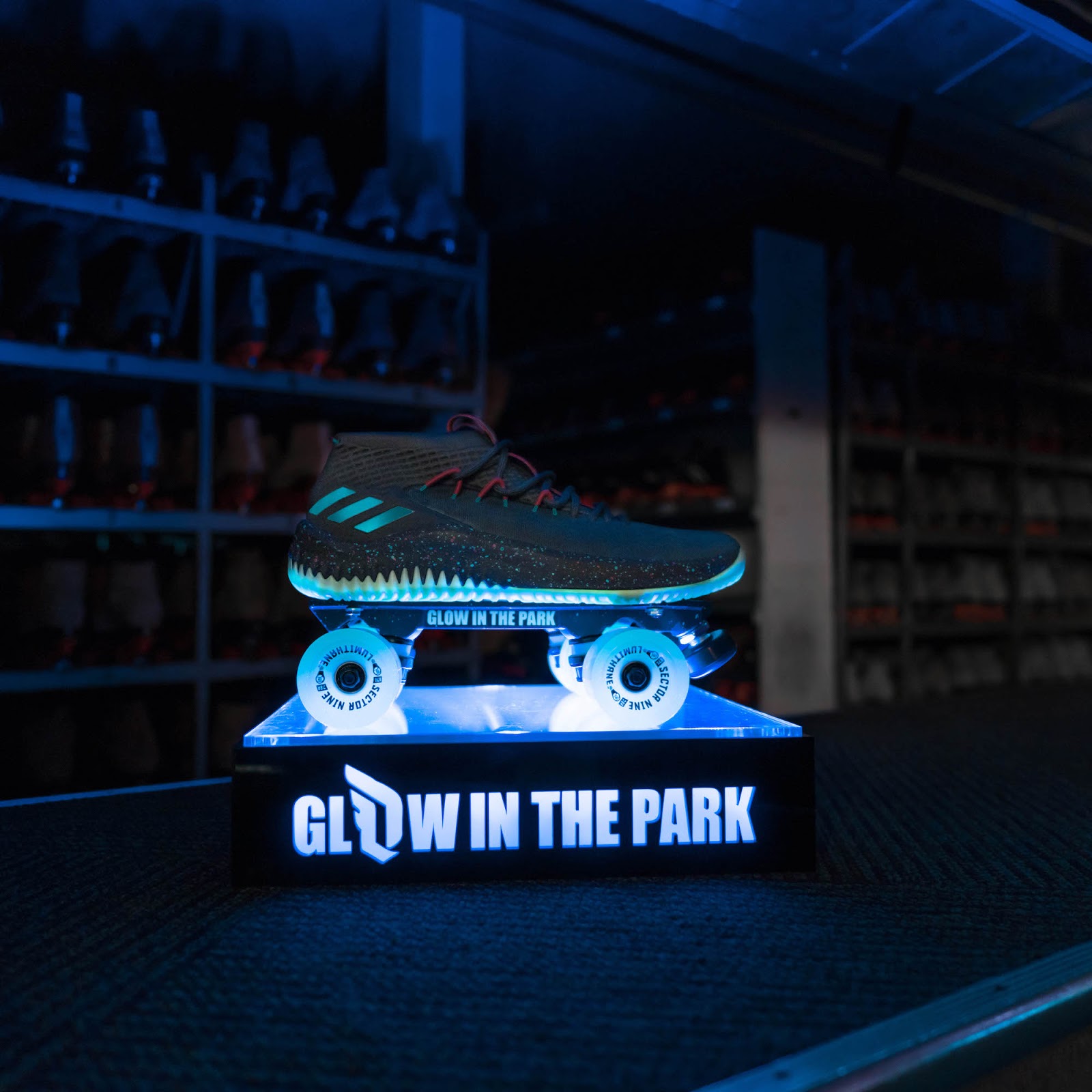 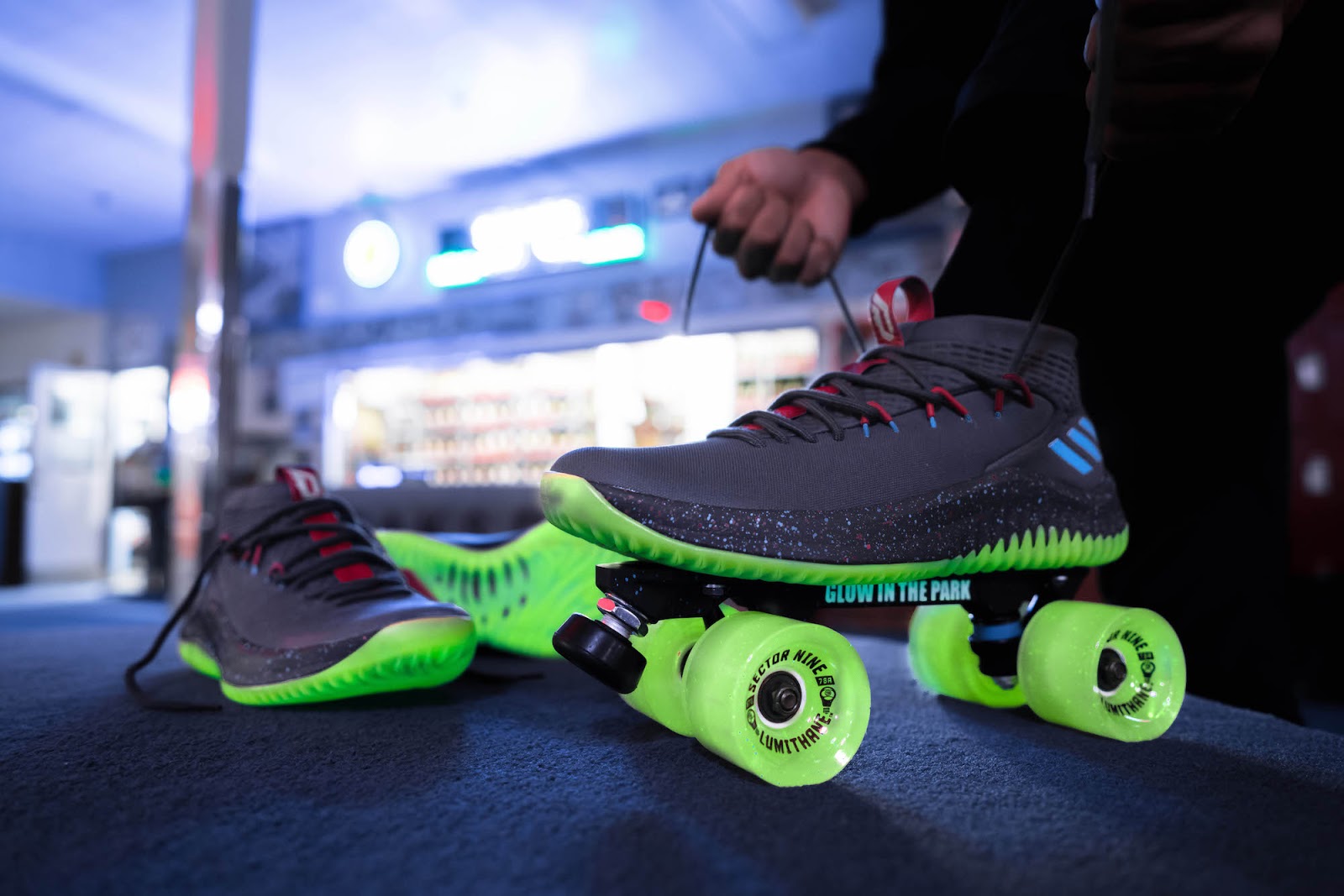