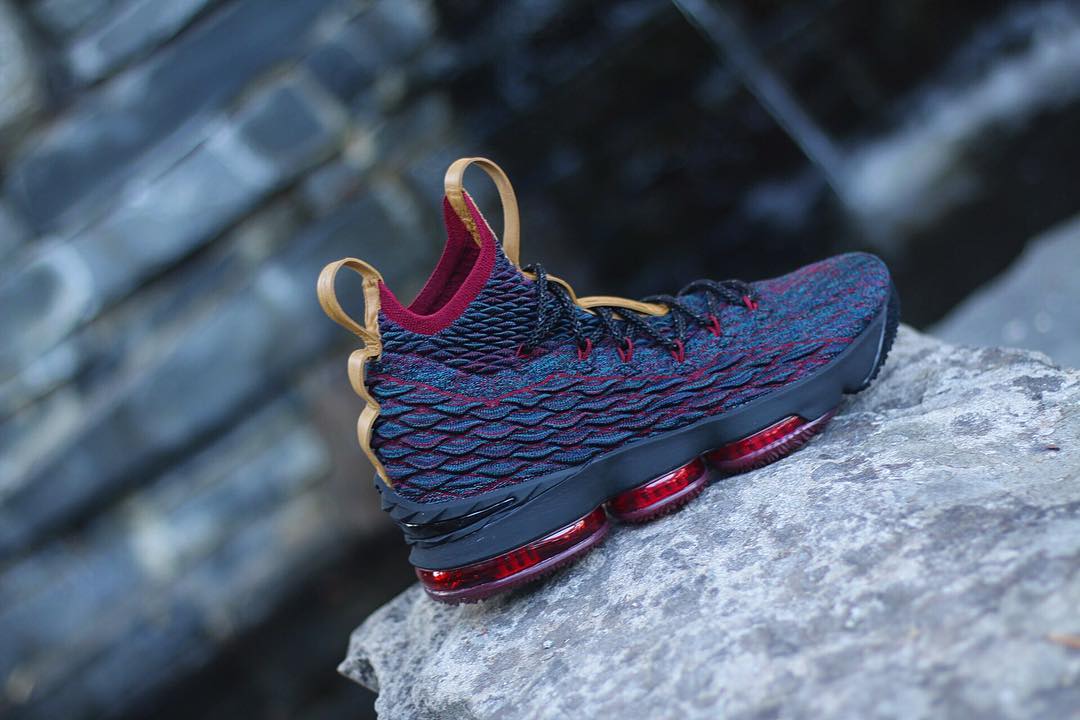 This Cavs'-themed colorway of the Nike Lebron 15 matches their uniform seamlessly. Blue-based upper with gold and wine red accents sets the tone and even the Max Zoom air bag adds a nice pop to it. The Cavaliers tanked up real good this season and while everybody is gunning to take down the Golden State Warriors since they were the champions last season, beating this team would probably be a test to every team in the NBA since having this deep roster, even their second unit can go toe-to-toe with some of the NBA teams' starting five. Even though we don't have a release date for this particular colorway, the Nike Lebron 15 is arguably one of the most anticipated shoe this season which will retail $185 once it drops. 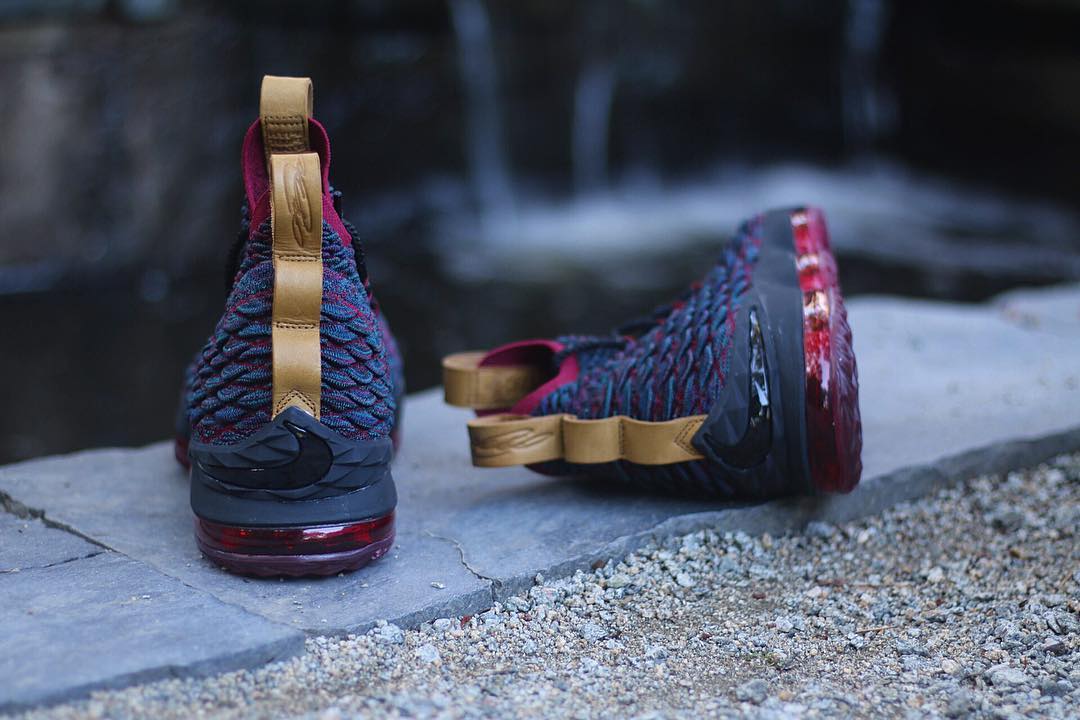 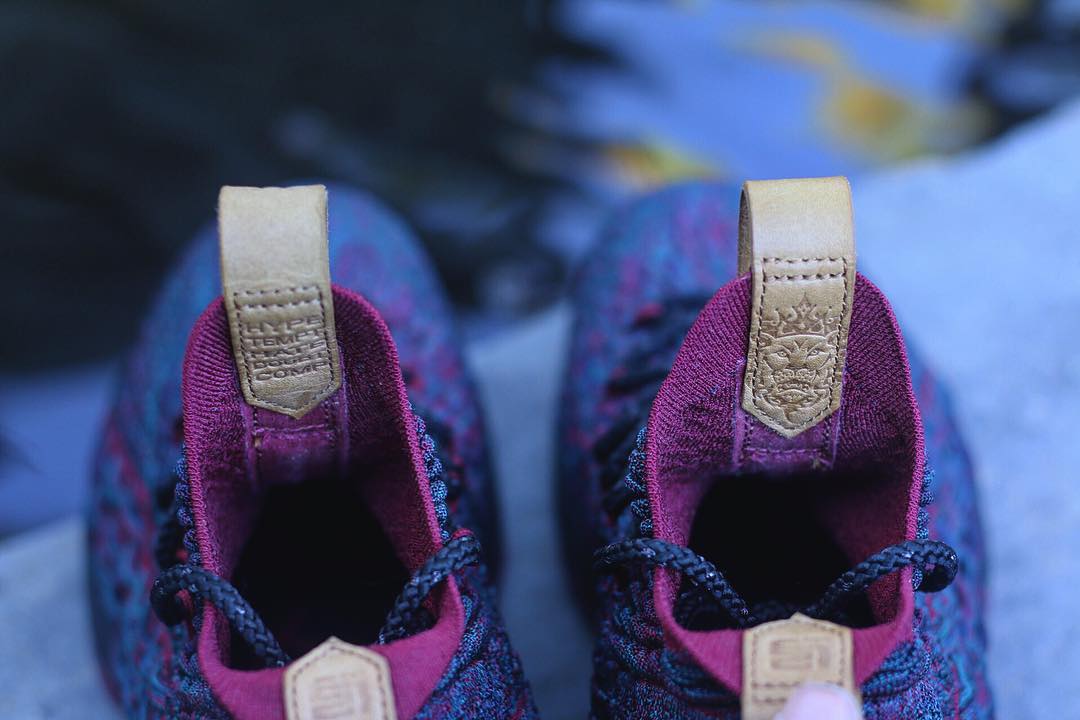