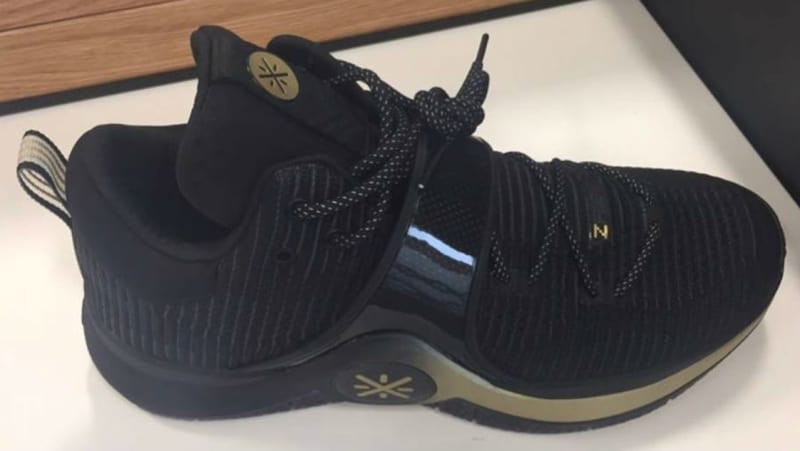 Now that the NBA pre-season is starting, all the trade/signings have been done, everything will be normal again pretty soon and focus on the game itself. Speaking of settling, D Wade will now suit up in a Cavs uniform and with a brand new season also comes a brand new model for the Way of Wade line from Li-Ning. We have seen what the actual pair would look like and for this particular post, a nice simple colorway for the WoW 6 and I actually like it. Dubbed as "First Born" which was inspired by D Wade's son, Zaire, the whole colorway is predominantly in black with just hits of white and gold-colored letter "Z" at the end of tongue in the forefoot area. The midsole is also made up of a gradient of gold to black from forefoot going to to the heel respectively. We don't have the exact specifications as of yet but what we are sure of is that a knit-like material will take up the upper with a midfoot strap. No word yet on the cushion setup so we will just have to wait for it. Personally, I like the colorway because it is black and considering the upper is a knit or textile material, dust or dirt could make the look of the shoe less appealing. So knowing myself, I would settle for a dark colorway should I decide to cop a pair for performance review. Also, the shoe looks nice overall for casual use, don't you think? 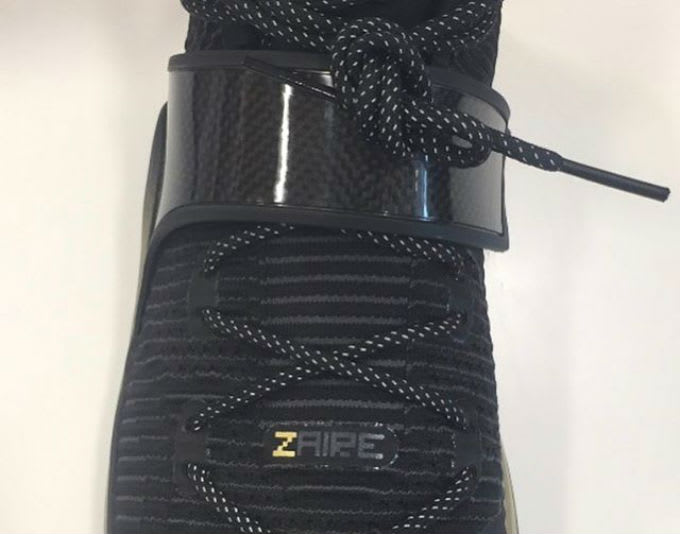