We might have a release date for the Dame 4 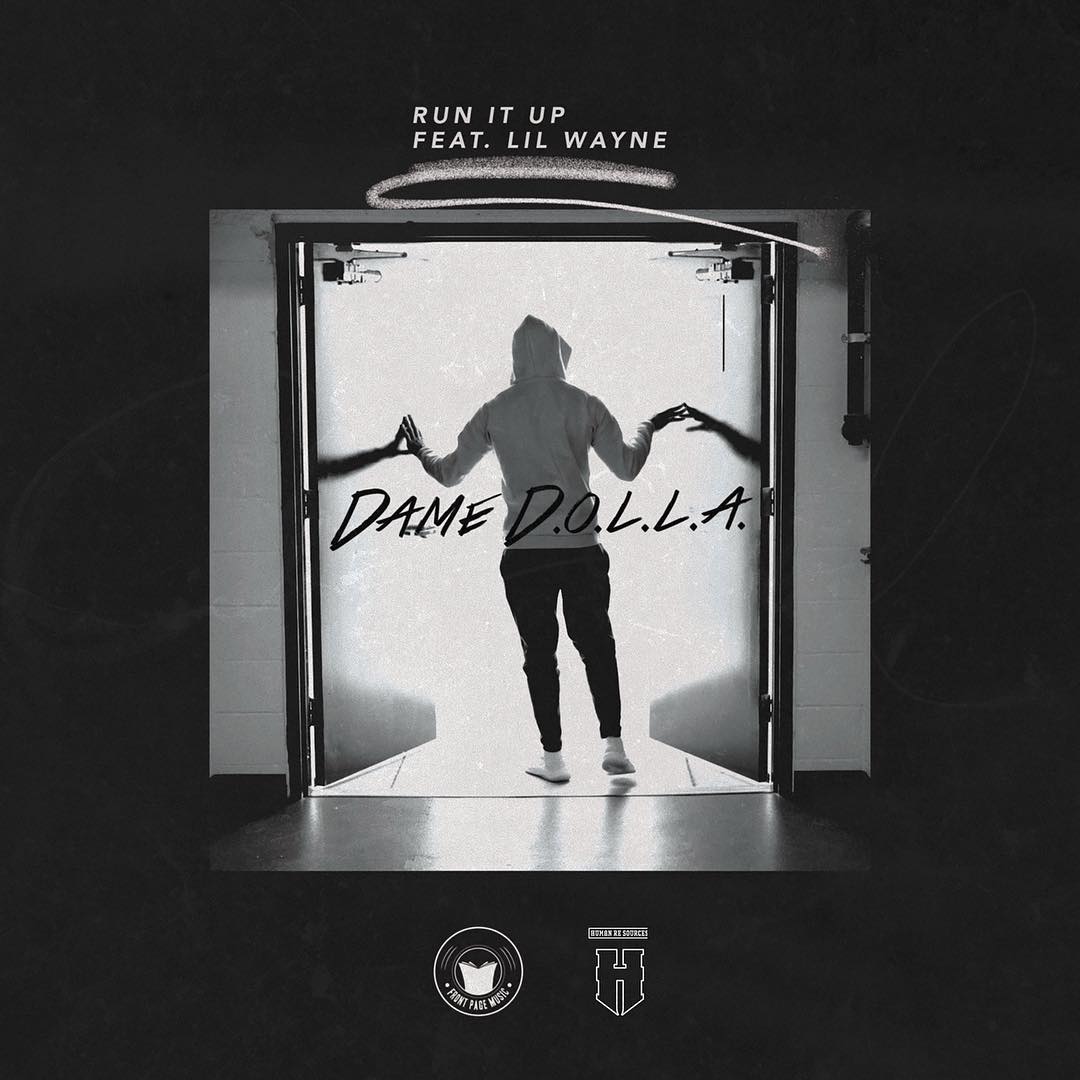 We might have a release date for the adidas Dame 4. Damian Lillard said on his social media page that his shoe will drop on October 6, the same date that his second album is gonna release. We are already seeing him rocking the Dame 4s whether in practice or in some events and I am really intrigued with how the shoe performs. I haven't tried the Dame line actually but read a lot of positive feedback on the shoe which makes it one of the best shoes out there in its pricepoint. The good thing is October is just around the corner and the shoe drops on the first week of the month so I am leaning on copping a pair to try it. However, there is no word yet from adidas but since October 6 is near, we might hear from them pretty soon. Once the shoe drops, I'll be posting some in-store footage/images. For now, I'm just torn between the D Rose 8 or the Dame 4s. Maybe I'll cop this first then hopefully the D Rose 8 so let's just wait and see.