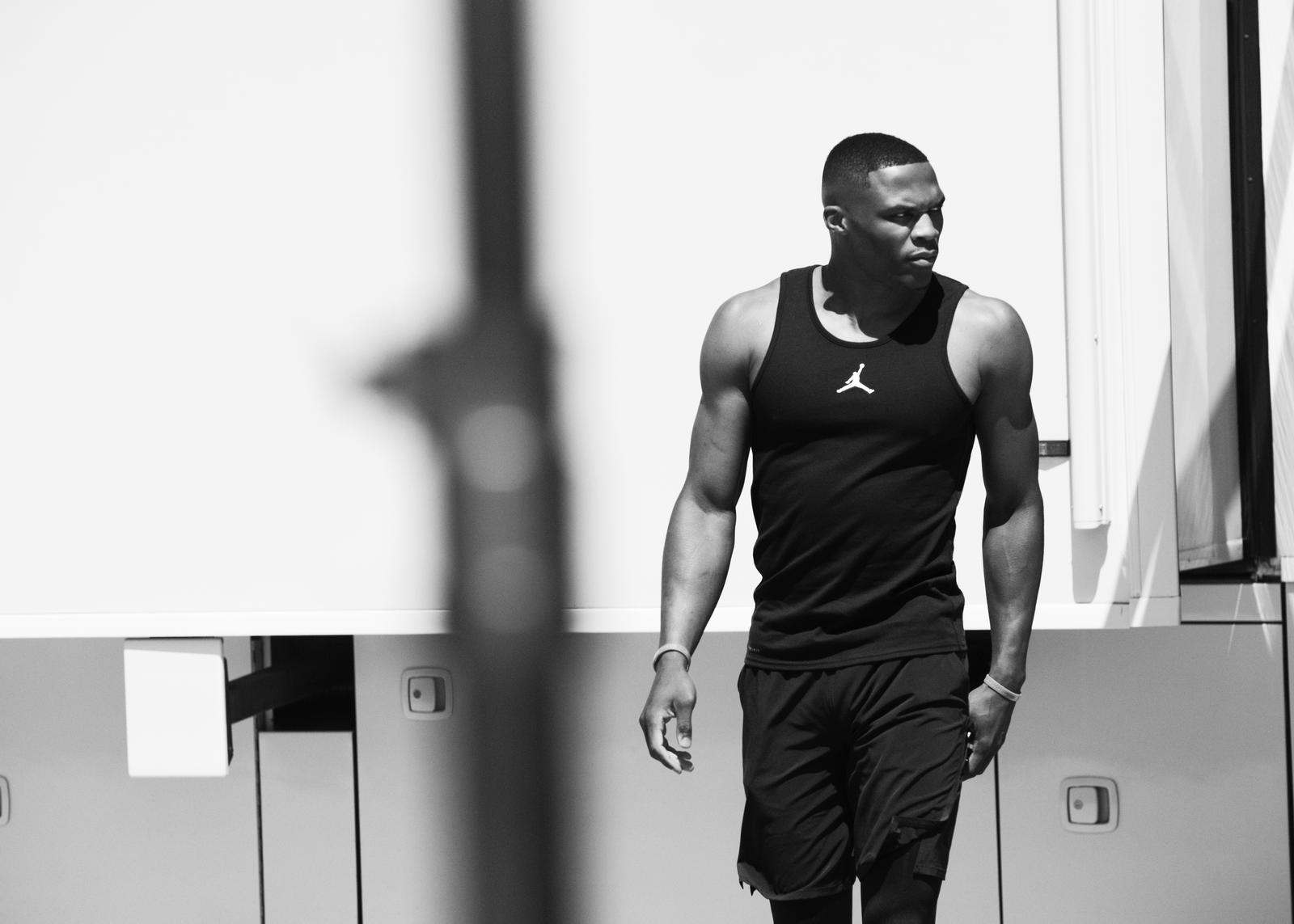 Last year's NBA Season MVP, Russell Westbrook recently signed a 10-year contract extension with the Jordan Brand making him currently the highest paid athlete in their roster. Also according to reports, his own basketball performance signature shoe will be included so we will be seeing a Westbrook shoe for basketball soon (aside from his off-court shoe that we saw last year). Westbrook is one of the athletes who wore the Jordan signature lines and even made a hybrid of the shoe (Why Not) so we will see how this plays out. I think he could be hands-on with his signature shoe and I wouldn't be surprised if his basketball signature shoe has some "fashion" flavor to it. What do you think guys, do you think he deserve his own shoe now that he reached MVP status? Is he the next standard bearer for the Jordan Brand? Should he get his signature sneaker this season or just wait for next season and rock the XXXII for now?